Saunders Boston Architects is embarking on a year-long initiative called SBA100 Architectural Walks for its centenary.

Launched last Friday (April 26), it involves 10 scenic walks to the Cambridge architecture practice’s most celebrated designs in and around the city.

Employees will take part in the visits and there are plans to invite members of the public - particularly architecture enthusiasts - to join specific walks during the year.

The inaugural walk began at the company’s central Cambridge offices and finished at the buildings it designed for Anglia Ruskin University - including The Science Centre, Coslett Building, Swinhoe House and the Sinclair Research Building.

Other walks will showcase visits to places representing the company’s specialist areas, including education, residential, care, leisure and community.

Notable buildings on the SBA100 Walks map include The Fisher Building at St John’s College, The Perse School in Cambridge, Sapphire Ice and Leisure Centre and Spillers Mill, with others as far as London.

Iliffe Print - the printing press of the Cambridge Independent in Milton - is also on the list.

Margherita Cesca, senior project architect at Saunders Boston Architects, said: “We devised this initiative as a way of celebrating with longevity; it captures the roots of our passion as architects and our history as a practice.

“Community is a huge focus of all our designs, and we hope that the project will bring our internal and external community together in celebration of that.” 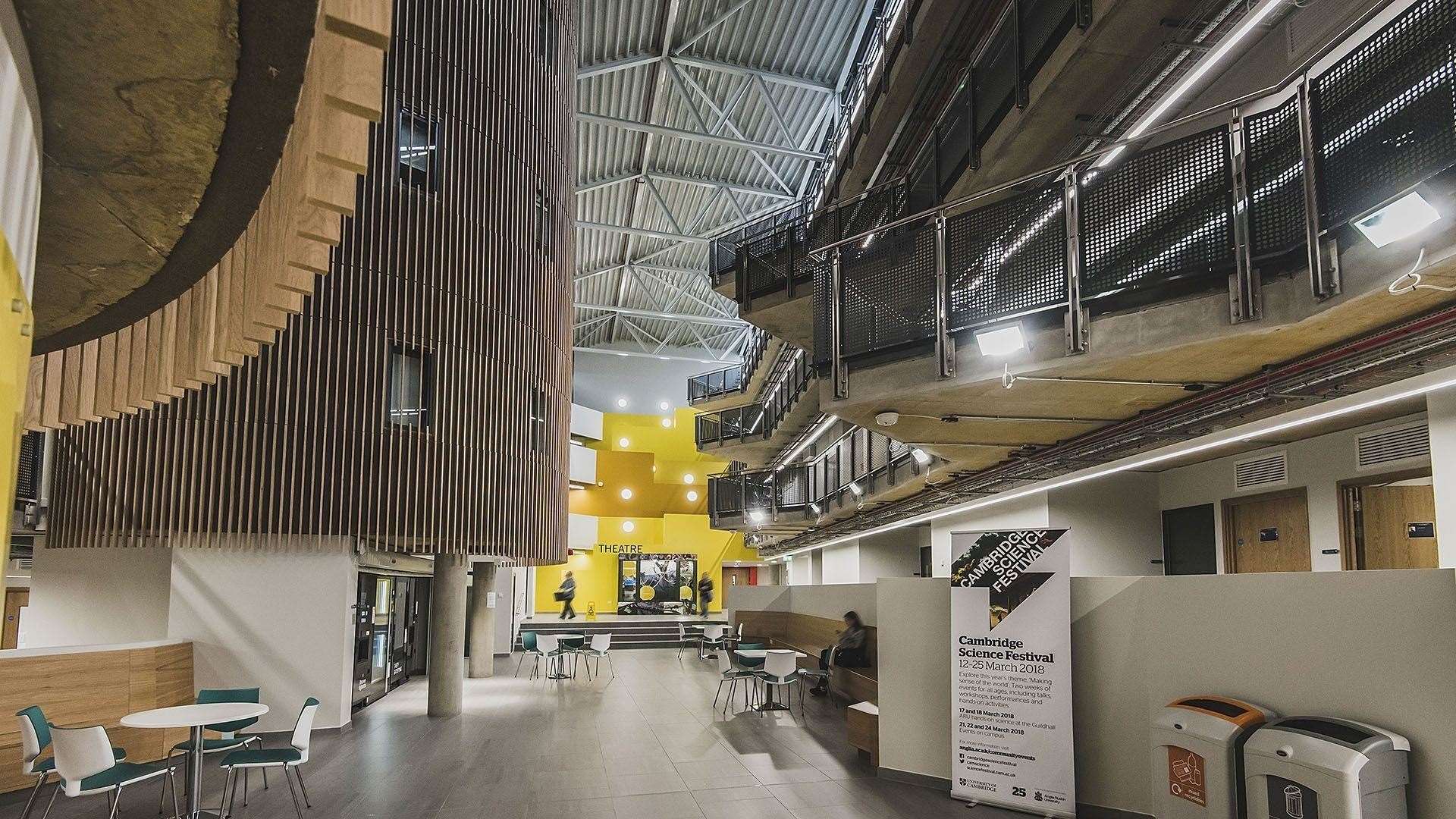 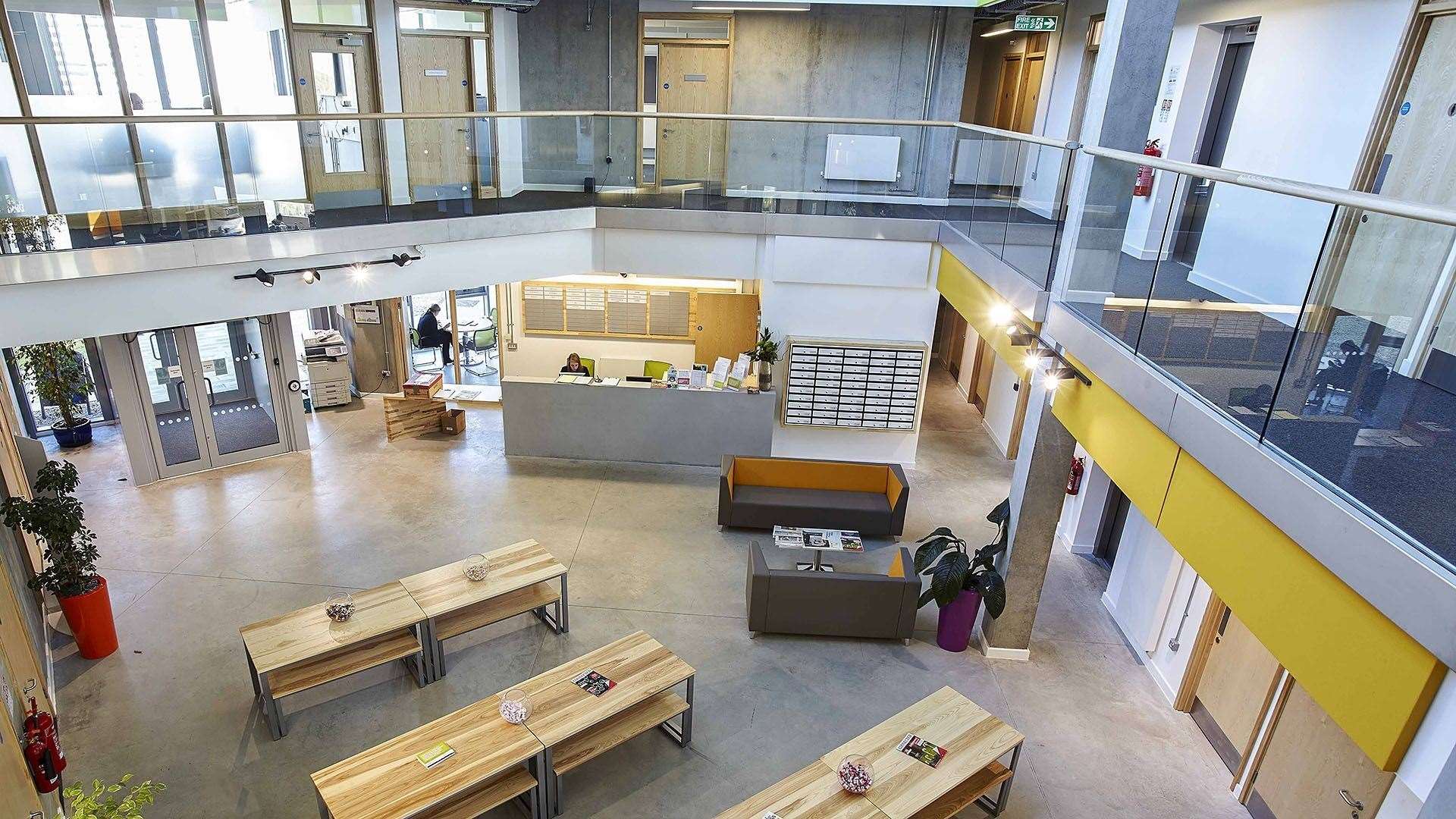 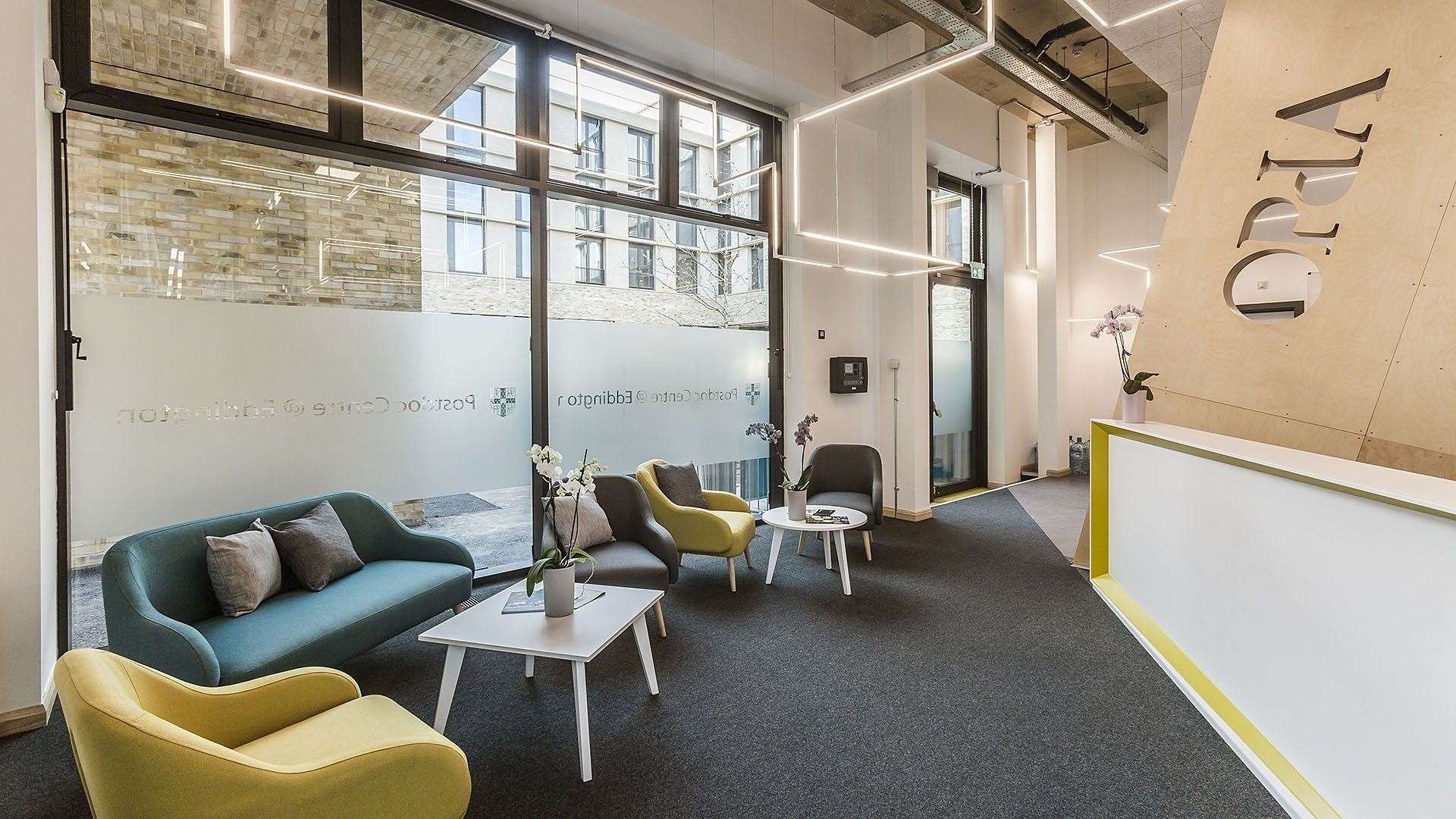 The company was formed in London by three architects trained in the garden city movement, who were working in the offices of Unwin & Parker and Edwin Lutyens.

As James and Bywaters, under the leadership of Charles James, the firm was a leading non-modernist practice of the 1930s and 1940s, designing Norwich City Hall, Hertford Town Hall and Slough Town Hall.

It underwent a number of changes following the death of Mr James in 1953, and began to develop projects in Cambridge, where Peter Boston had studied at King’s College.

The name changed to Saunders Boston in 1963 and the Cambridge office opened five years later.

In addition to its base in Newmarket Road, it also has offices in Exeter.

Details of walks open to the public will be made available at saundersboston.co.uk. Follow the initiative on social media using #SBA100architecture.