A celebration of Cambridge's innovations and innovators

It was the culmination of a series of features in the Cambridge Independent celebrating innovations and innovators.

A networking event at the Hilton City Centre Hotel was attended by a diverse and fascinating array of people, connected by the innovation theme.

For the last four months, the Cambridge Independent has been published sections dedicated to innovative companies and individuals, in association with Ensors, Nuffield Health and Cambridge Innovation Park.

Last Wednesday’s event brought some of those featured together with other creative talents from a range of sectors.

One lucky winner – Simon McKay – won a cinema experience for eight with Arcam at Cambridge Innovation Park, where a state-of-the-art screen has been installed.

Editor Paul Brackley told the audience that the Cambridge Independent had demonstrated innovation itself after launching in 2016, by bringing in design and printing techniques more commonly seen in magazines.

Paul said: “It was a great event with a really interesting group of people, demonstrating the diversity of innovation in our region.” 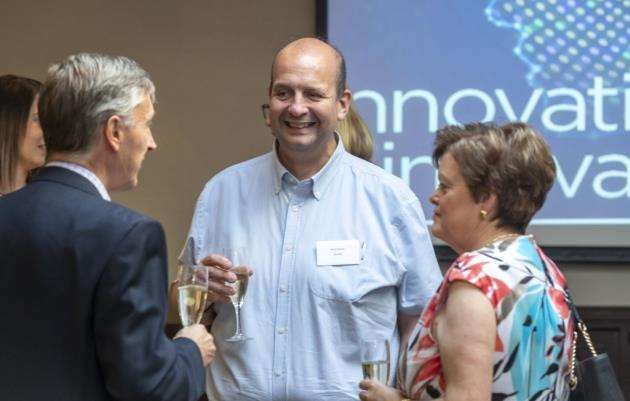 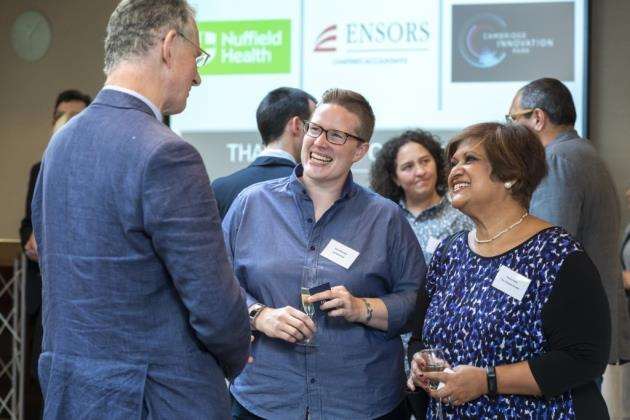 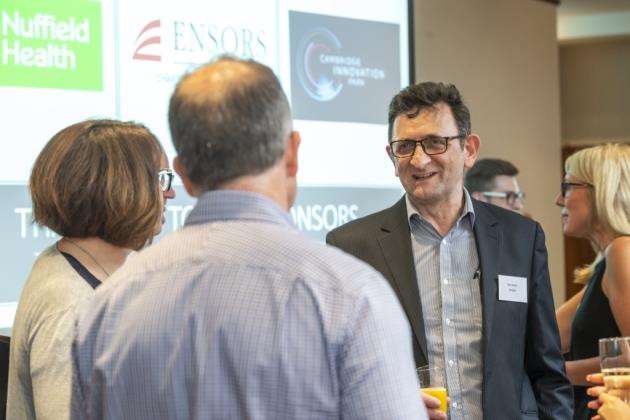 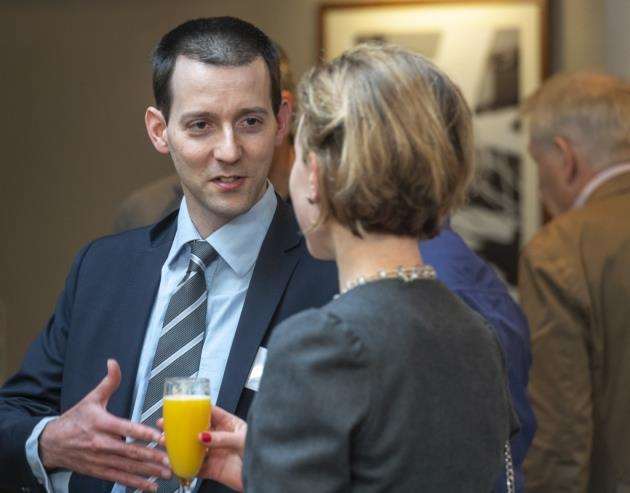 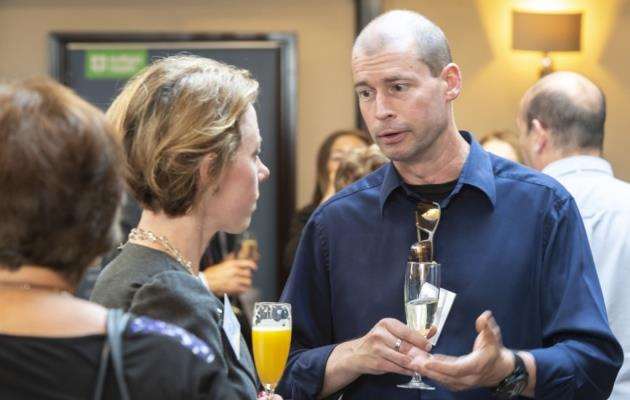 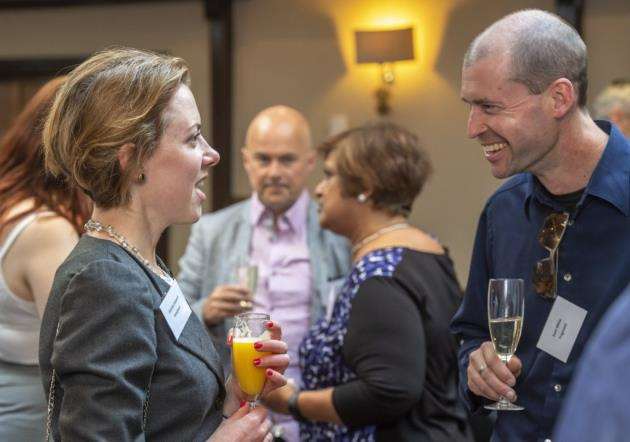 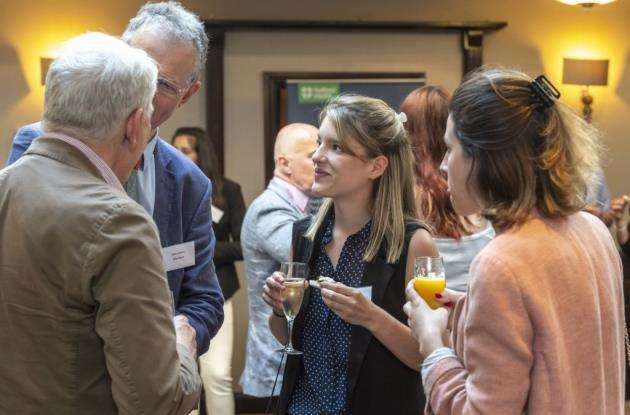 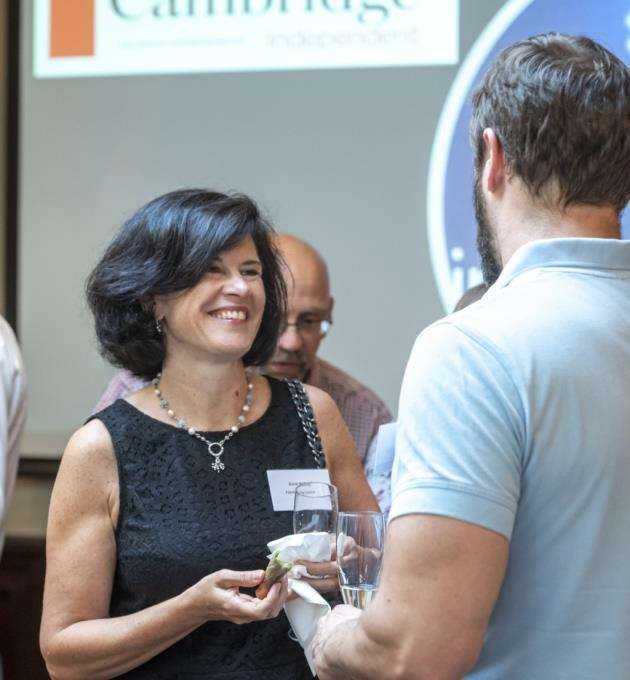 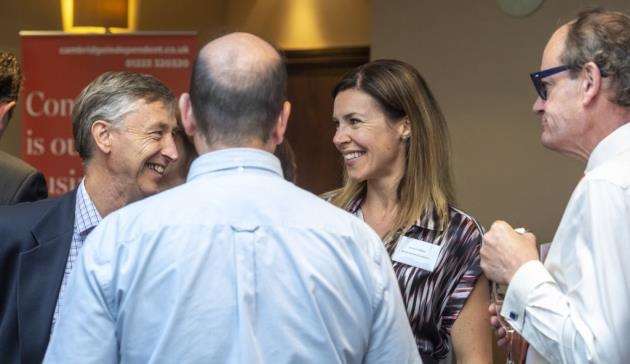 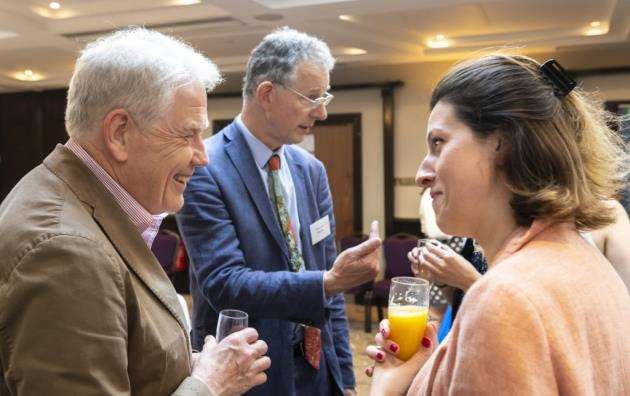 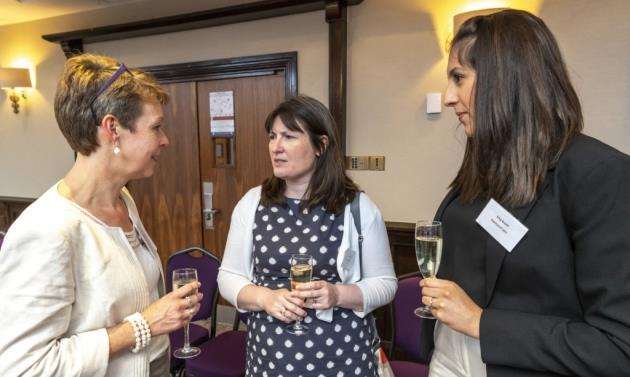 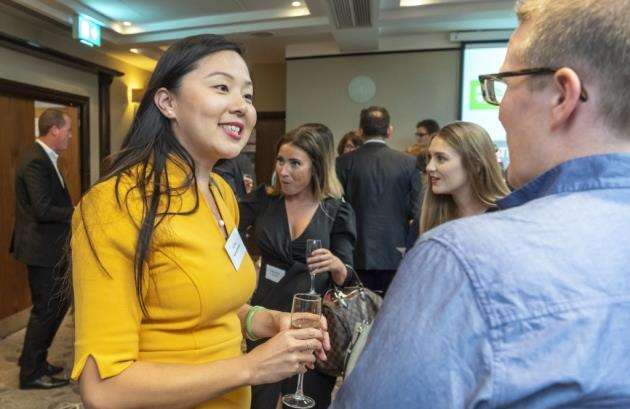 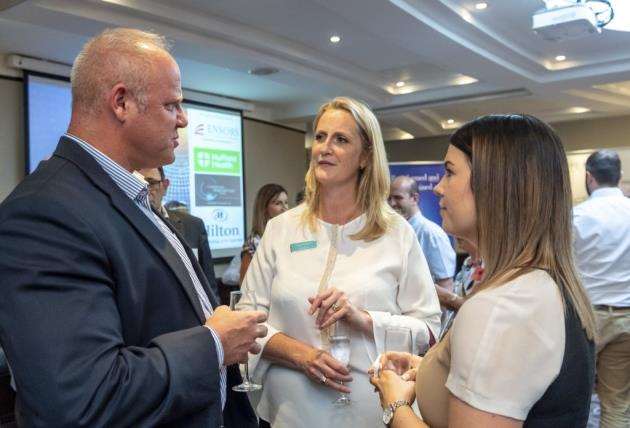 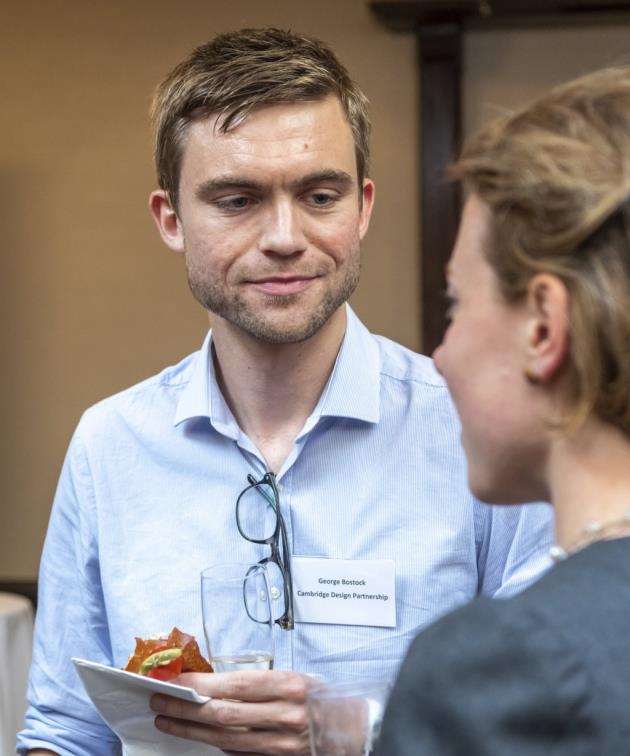 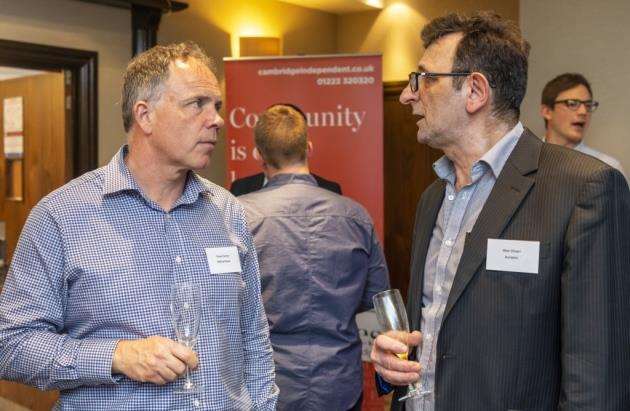 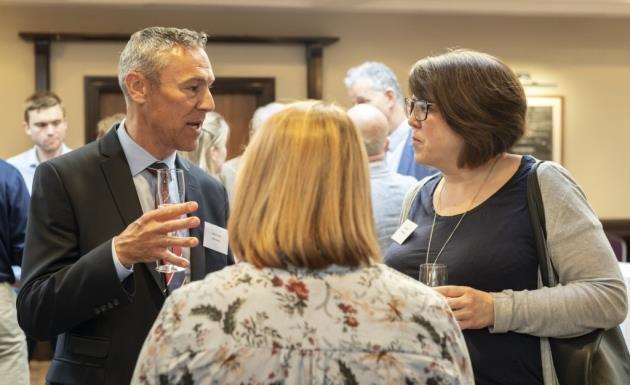 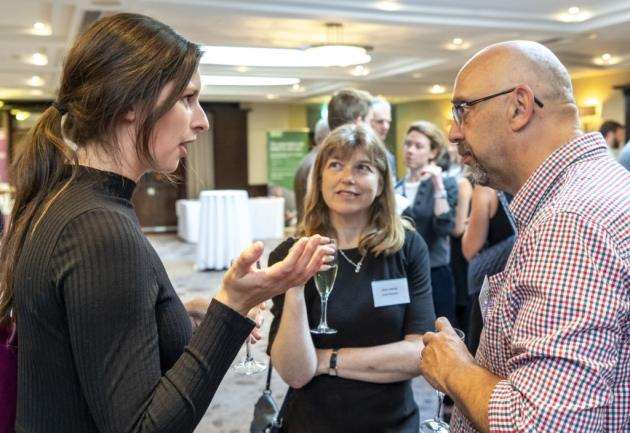 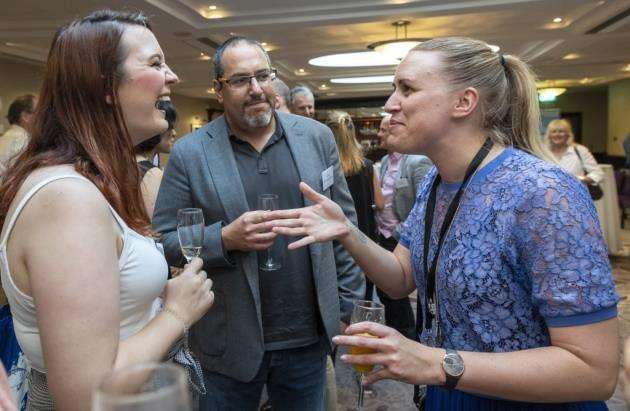 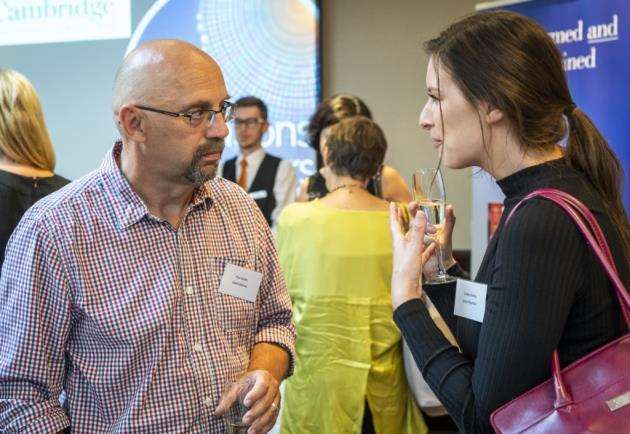 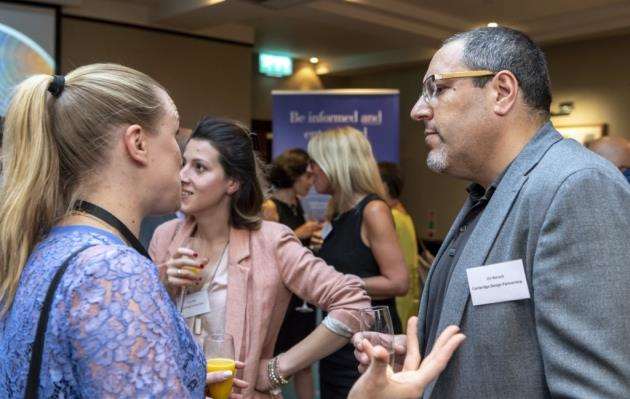 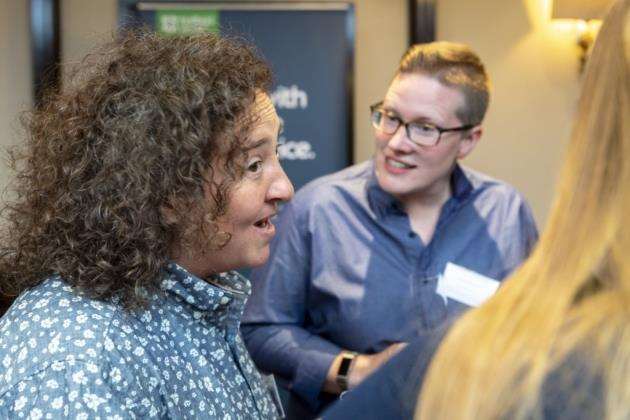 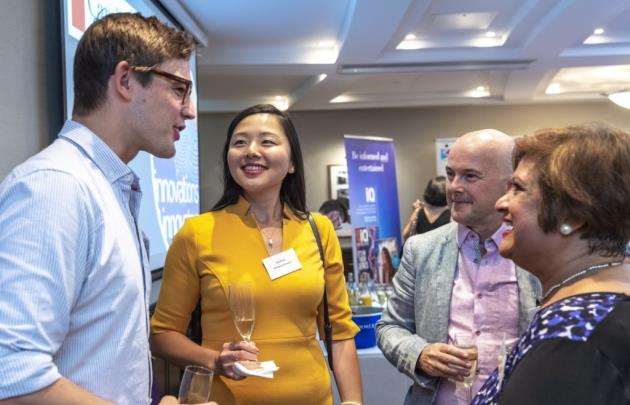 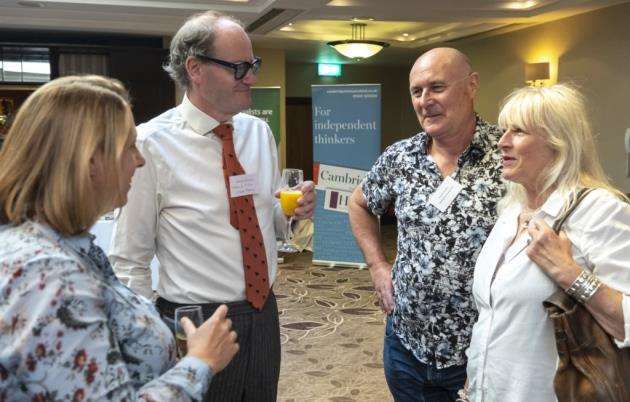 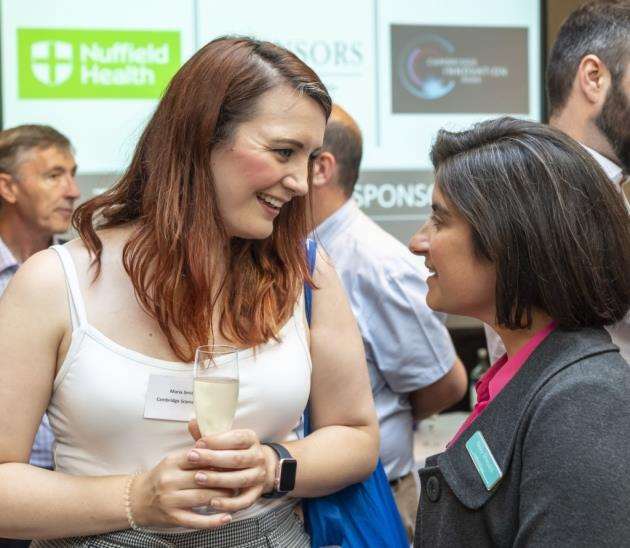 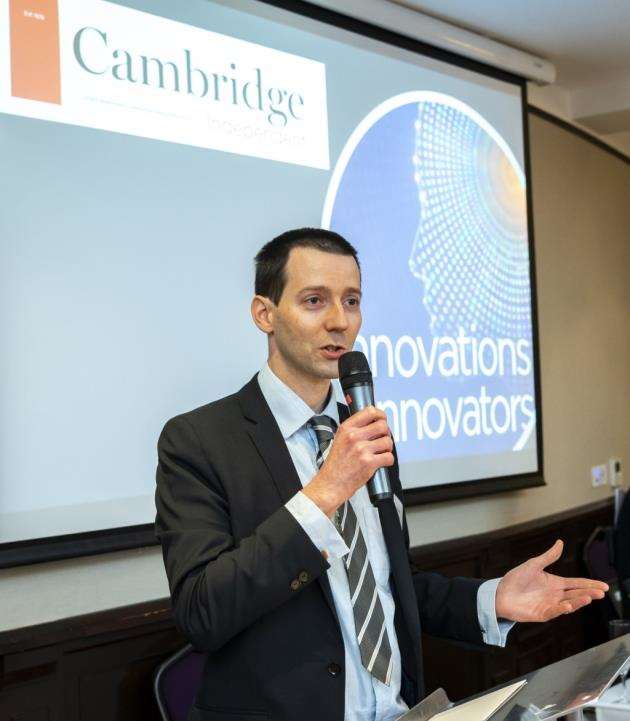 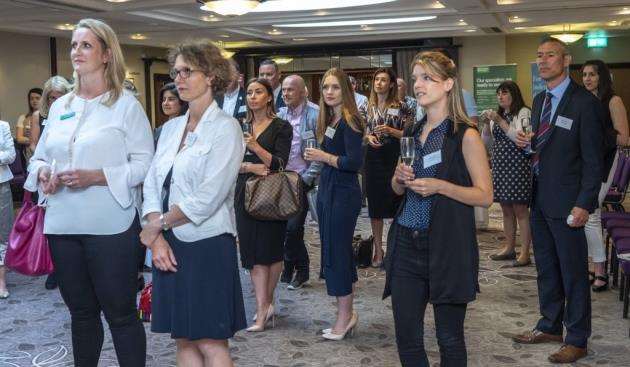 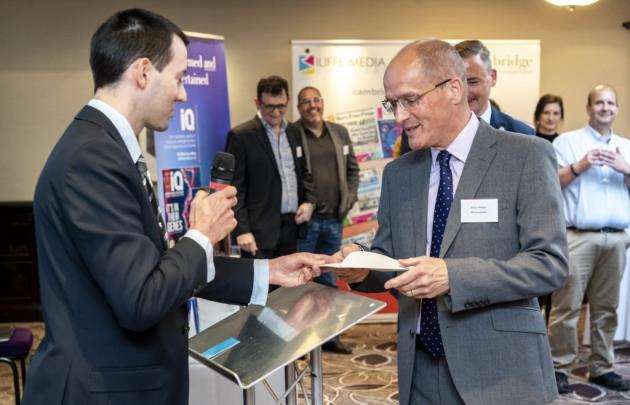 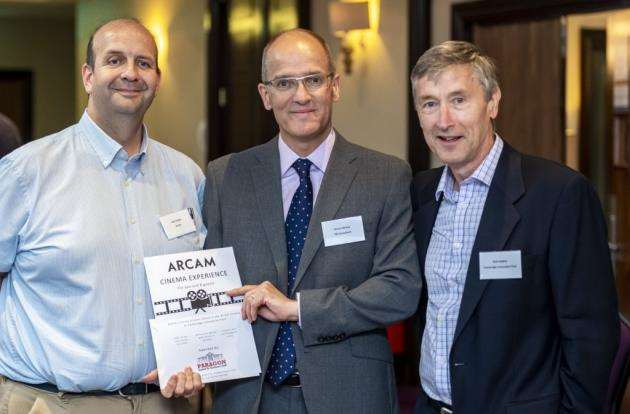 Innovations and innovators: Ensors’ James Francis and Jayson Lawson on the keys to success

Fluidic Analytics: Proteins and the machinery of life