Bould Brothers was one of organisations fighting hardest to keep trade going to its city centre customers until the news came through over the weekend that it would have to close and the UK headed into lockdown.

“Last week we were very much in a stop and go place, so we were having people shout orders at us from the doorway and were taking the orders outside,” said director and co-founder Max Bould, who started the coffee business in 2016 with his brother Alex.

This week the situation has of course entirely changed.

“We have decided to close both sites,” Max said on Monday (March 23). “We were open for takeaway yesterday, but we found that customers, even though we were asking them to wait outside, were still too close to one another.

“That observation has led us to the decision that morally, we have to intervene and close.

“Our main focus now is getting our crowdfund over the line.”

The crowdfund allows customers to pre-purchase coffee, redeemable for when the sites in Regent Street and Round Church Street reopen.

“We’re thrilled with that,” says Max. “Not just with the generosity but also with the comments and support we’re receiving, it’s really inspirational.”

And that’s not all, because the brothers have also initiated a scheme which involves paying the company’s 10 full-time staff a basic income even when they’re not working.

“The plan is for us to offer them a monthly contribution from Bould Brothers so the situation doesn’t lead them to accruing any sort of significant debt,” Max explains.

“It’ll be set around the general goal of £500 a month as a contribution to their living costs. We’ve helped them work out a personal expenses plan for them to take home, and consider their incomings and outgoings for the next eight weeks.” 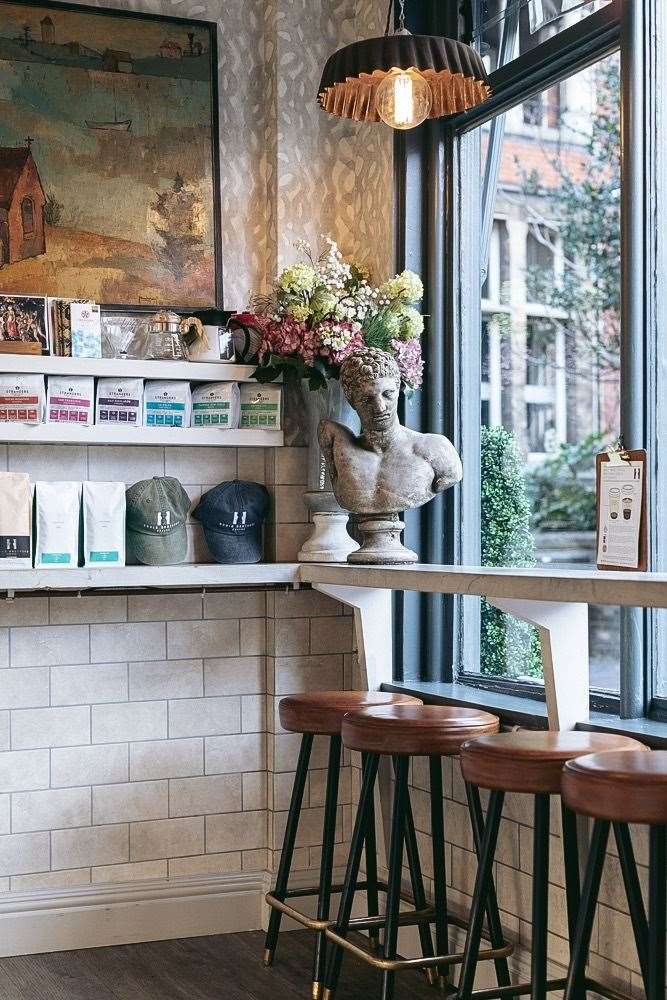 Bould Brothers is aware of possible government support packages but say “we don’t want to leave it to chance, we want to jump ahead of this thing”. The anticipation is that, even though the current lockdown is for 30 days, there may be more to come.

“What we’re planning for is an eight to 12-week period not dissimilar from recent days.

“The goalposts are shifting daily, but we’ve got two over-riding goals: to be alive after eight to 12 weeks, or however long it is we have to put up with this, and to look after our employees, and hopefully the crowdfund will help with this as well.

“Hopefully measures on social restrictions will step off slightly after that, and it won’t be longer than the eight weeks. In the meantime we just want everyone to be as safe as possible.”