Ingeborg Øie is joining CMR Surgical as chief financial officer and a member of its board from Monday February 25.

The company, which is developing the next-generation surgical robot, called Versius, has grown rapidly since launching in 2014 and is due to move from its home in Madingley to the Evolution Business Park in Impington soon. It raised $100million last year.

Ingeborg joins from Smith & Nephew, the FTSE 100 global medical technology business, where she was finance director of Canada and previously VP global investor relations. She began her career as a medical devices analyst at Goldman Sachs and later became managing director and head of medical devices and healthcare services coverage at Jefferies International. She is a non-executive director of Georgia Healthcare Group and has a degree in biomedical engineering from Imperial College, London.

CMR Surgical CEO Martin Frost, who won CEO of the Year at the 2018 Cambridge Independent Science and Technology Awards, said: “We are delighted to welcome Ingeborg to the executive management team and board where she brings a wealth of experience in the medical devices industry.

“Ingeborg will play an integral role in the rapid growth of CMR Surgical and the commercialisation of Versius worldwide.” 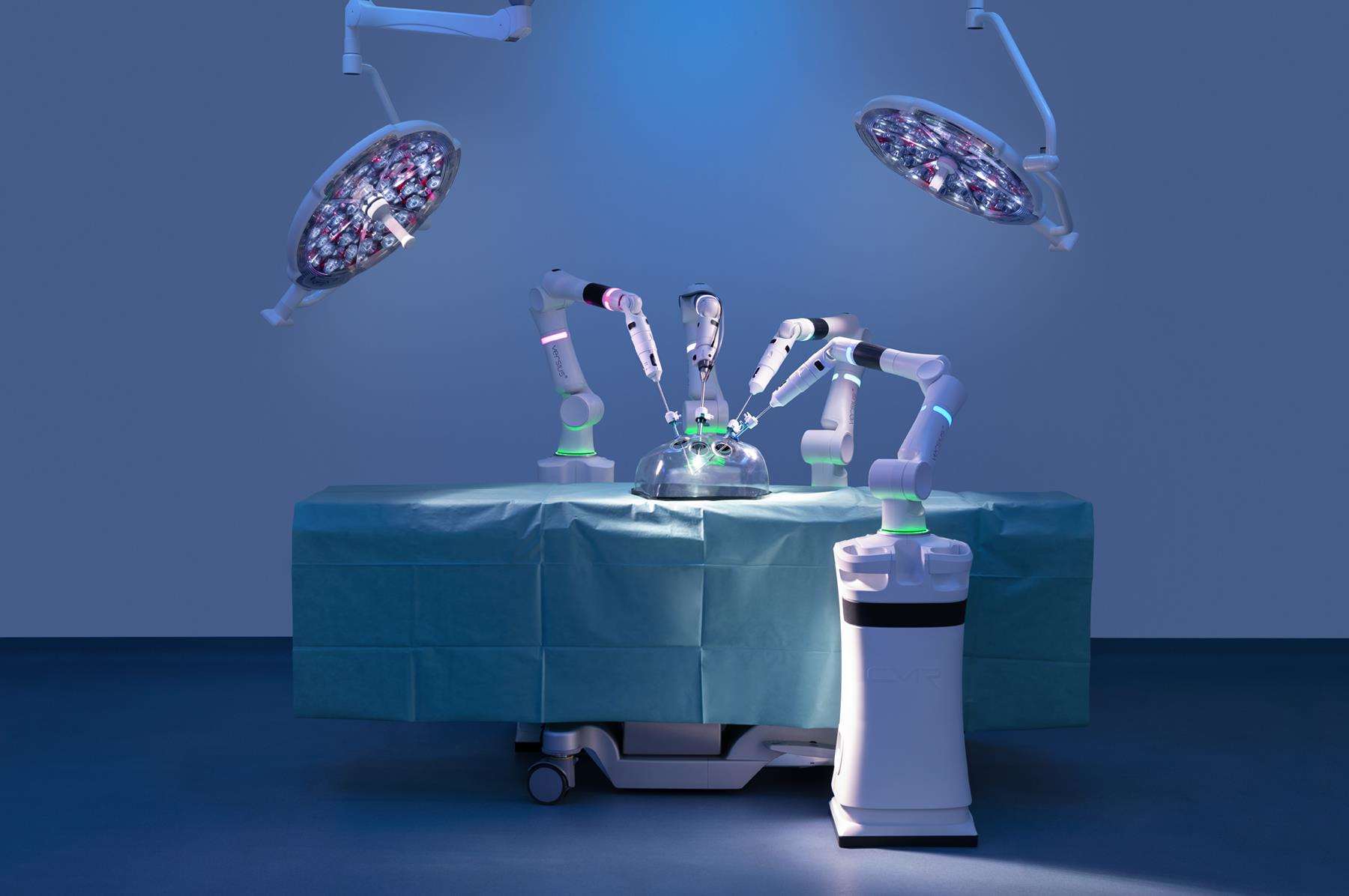 Ingeborg said: “I am extremely pleased to be joining CMR Surgical and the mission to make minimal access surgery universally accessible and affordable.

“The Versius is one of the world’s most exciting medical technologies and I feel privileged to now be part of the dynamic team of employees and investors who created it, and to contribute to the continued success of the company.”

Versius, which features a unique and patented four-axis wrist joint, is designed for laparoscopic surgery, across a range of specialties, and its small size and cost is intended to make it suitable for all general hospitals.

CMR Surgical recruits the next generation of talent