Flusso, a semiconductor company spun out of the University of Cambridge in 2016, has launched the world’s smallest flow sensor to reliably measure mass flow, differential pressure or air velocity.

Cowley Road-based Flusso, which has a team of 17 including electronics and mechanical engineers, scientists and semiconductor industry professionals, has taken a completely different approach to the flow sensing market. Its FLS110 flow sensor has been designed for ease of use, to be fully customisable, and to give customers the flexibility to decide the balance of performance versus cost within their system. It also covers a wide flow measurement range – from 0.001 to 500 standard litres per minute – so the same component can be used across multiple applications.

The new FLS110 has a footprint of just 3.5 by 3.5mm, is small enough to fit into virtually any product and is based on pioneering sensor research, first developed within the Electrical Engineering Department at the university.

Applications include being designed into vacuum cleaners to tell users the filter is blocked or damaged, or incorporated into medical products for home use such as smart inhalers to monitor breath profiles or fitness training masks. On the industrial side, it could be integrated into wearable personal monitors that are used to monitor flammable or toxic gases to let users know it’s safe to work in a particular area. 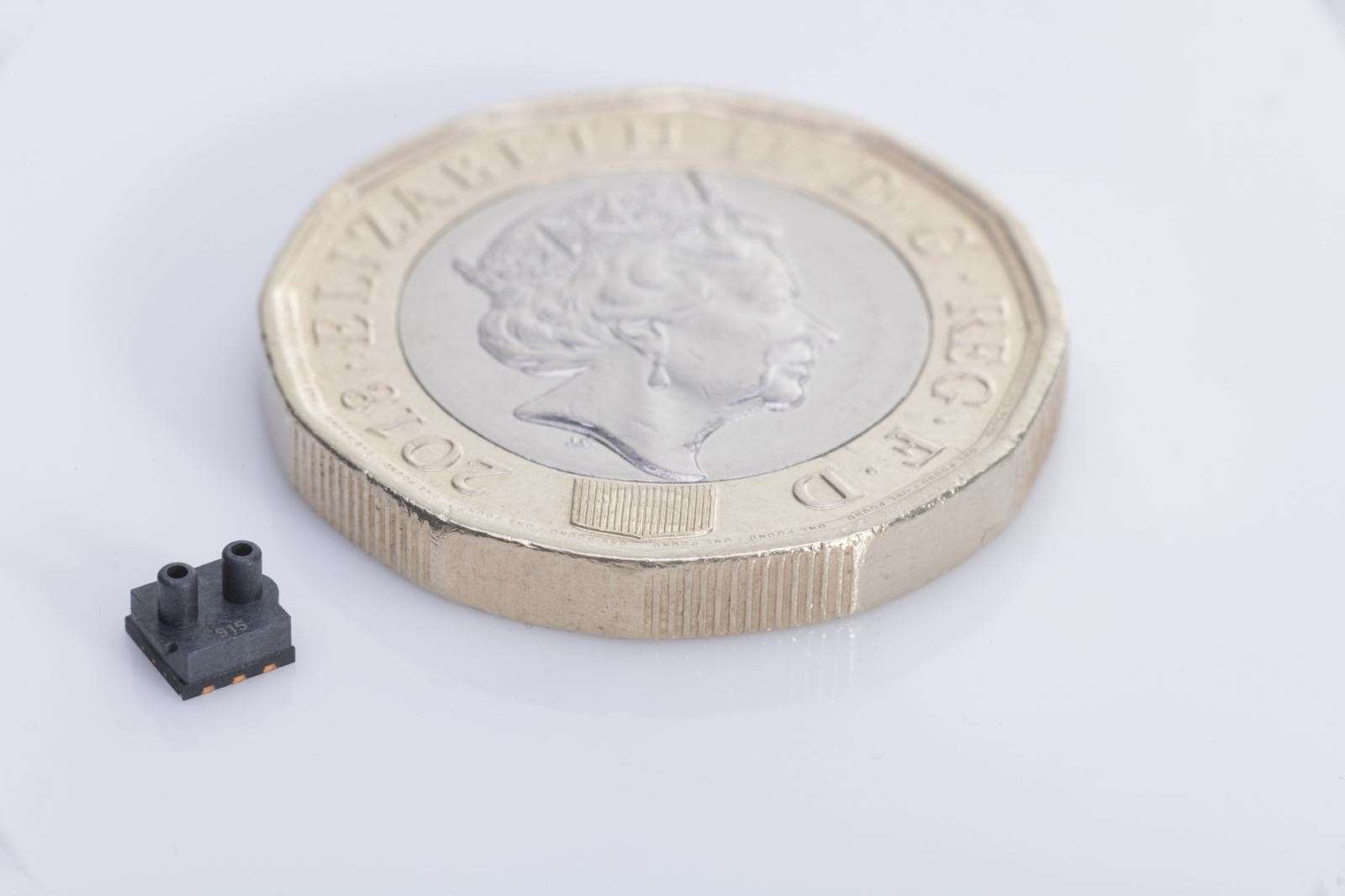 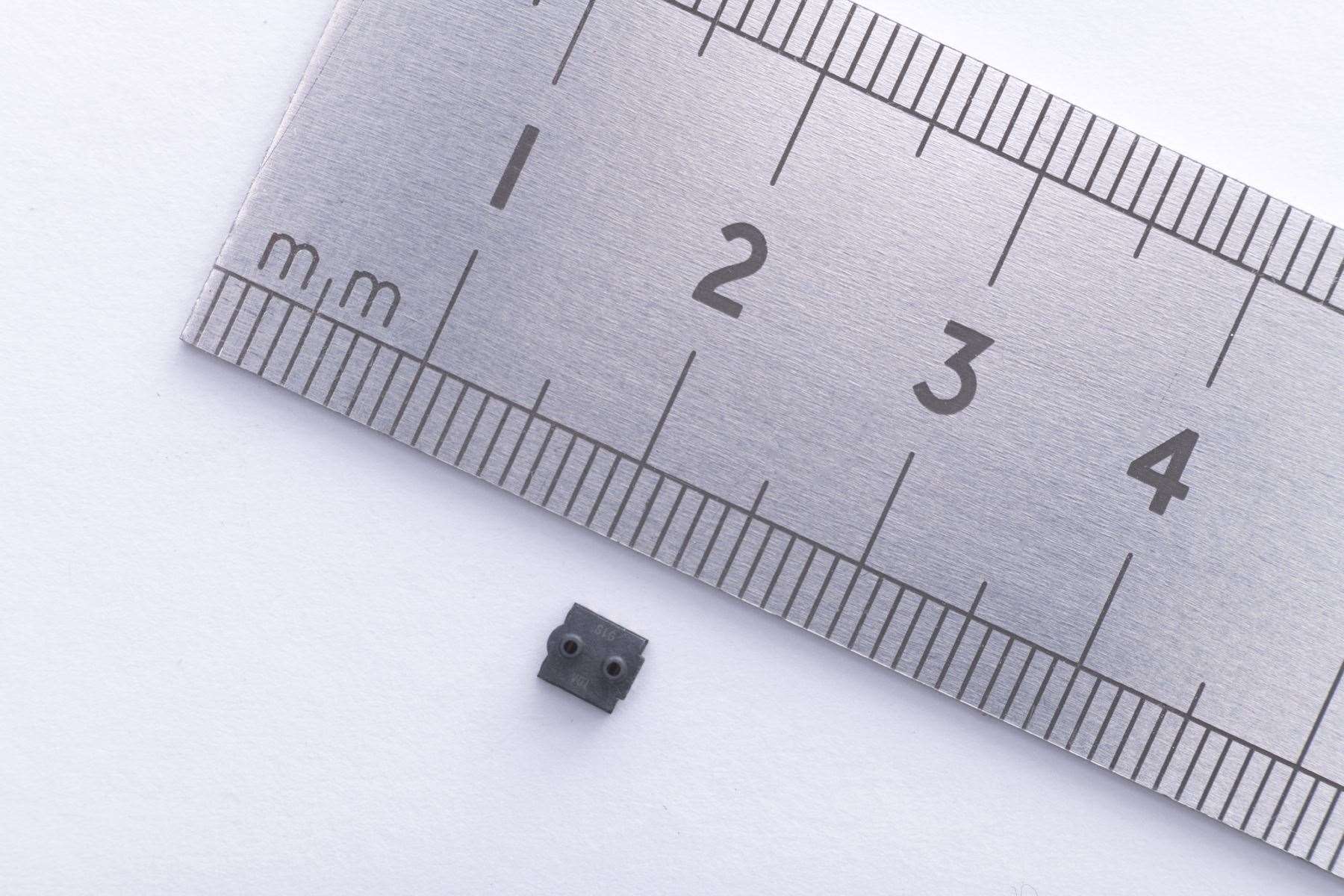 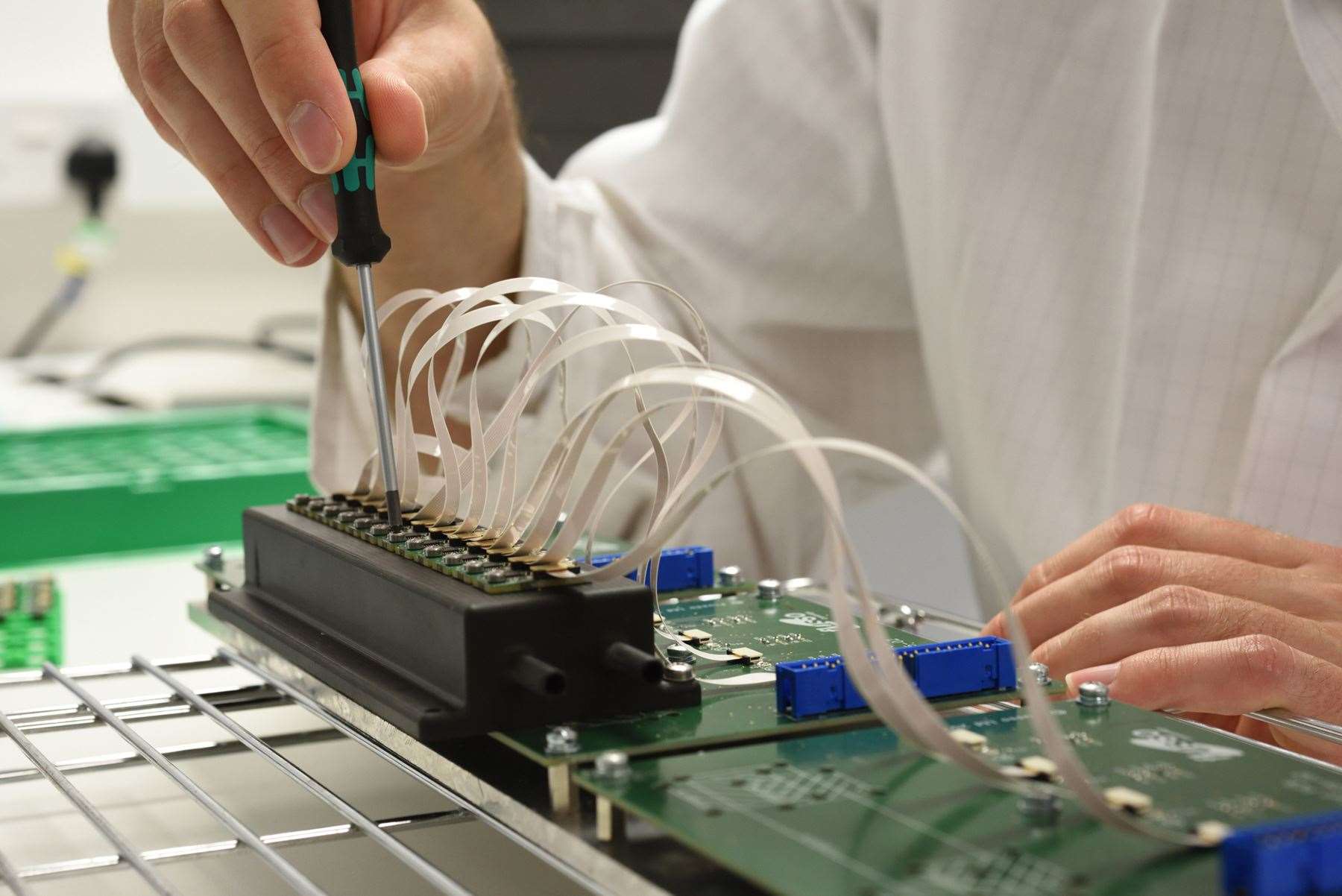 “Everyone at Flusso has played an important role in bringing our first product to market,” said Andrea De Luca, CEO at Flusso. “It’s been a massive team effort, particularly over the last few months. It is our strong belief the FLS110 flow sensor is set to be a market winner and the excellent feedback we’ve had from companies that are testing it is the best proof of that.”

The company completed its Series A round earlier this year to raise US $5.7m, led by existing investor Parkwalk Advisors. In September, Dr Andrea De Luca, CEO at Flusso was awarded a Young Engineer of the Year award by The Royal Academy of Engineering for his outstanding work in new sensor development.

Deliveries start in the first half of 2021.