The Cambridge Science Park-based independent company, which self-publishes its games, has spent two and a half years creating the simulator for PC players, who can buy it via the Steam platform for £34.99, or £42.99 for a deluxe edition.

The game is described as a “deeper and more powerful sim” than Frontier’s Planet Coaster, and tasks players with travelling the world on a quest to build the most awe-inspiring zoo.

Featuring authentic animals that think, feel and explore the world around them, the title picks up on themes of animal welfare and ecology.

Players have freedom to build a zoo piece by piece, or upgrade an existing park, while tackling franchise, career, challenge and sandbox modes.

Game director Piers Jackson said: “We’re delighted to release the next entry in the Planet series. Planet Zoo is very much a labour of love for the team after two and a half years of researching animal traits and behaviours and translating that into what we think is a deep and rewarding sim game.

“The reception from announce to beta to launch has been wonderfully affirming, and we’re all excited to see what players create.”

The Frontier team consulted with zoos during the creation of the game - and has earned praise for their attention to detail.

PC Gamer’s reviewer was impressed by the animals, noting: “They’re probably the most convincing, lifelike creatures I’ve seen in a game, with incredible fidelity and nuance of animation.”

Launched last Tuesday with more than 70 animals, six biomes, varied weather and a day and night cycle that impacts how you manage your zoo and look after your animals, players can play offline or online. 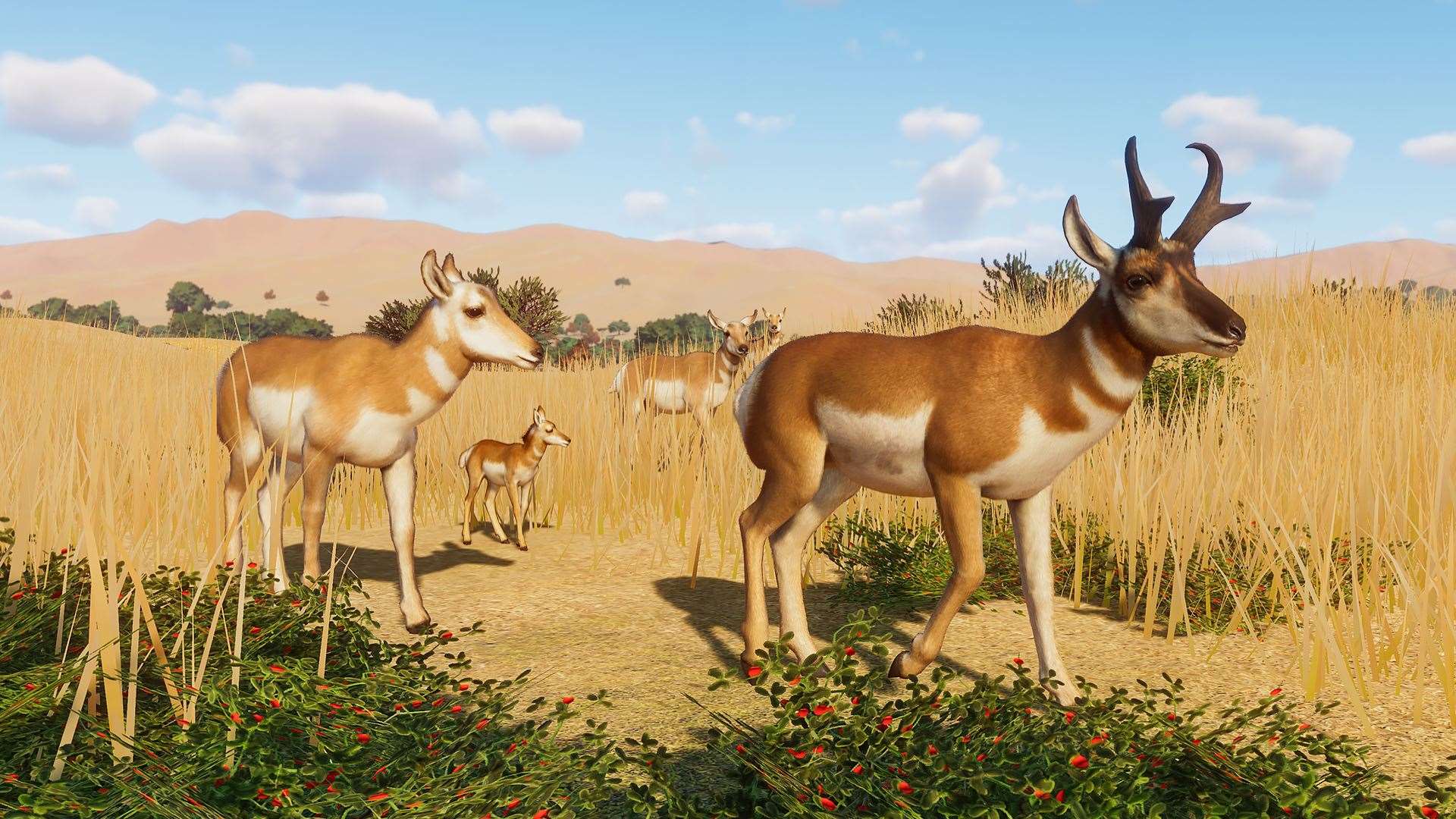 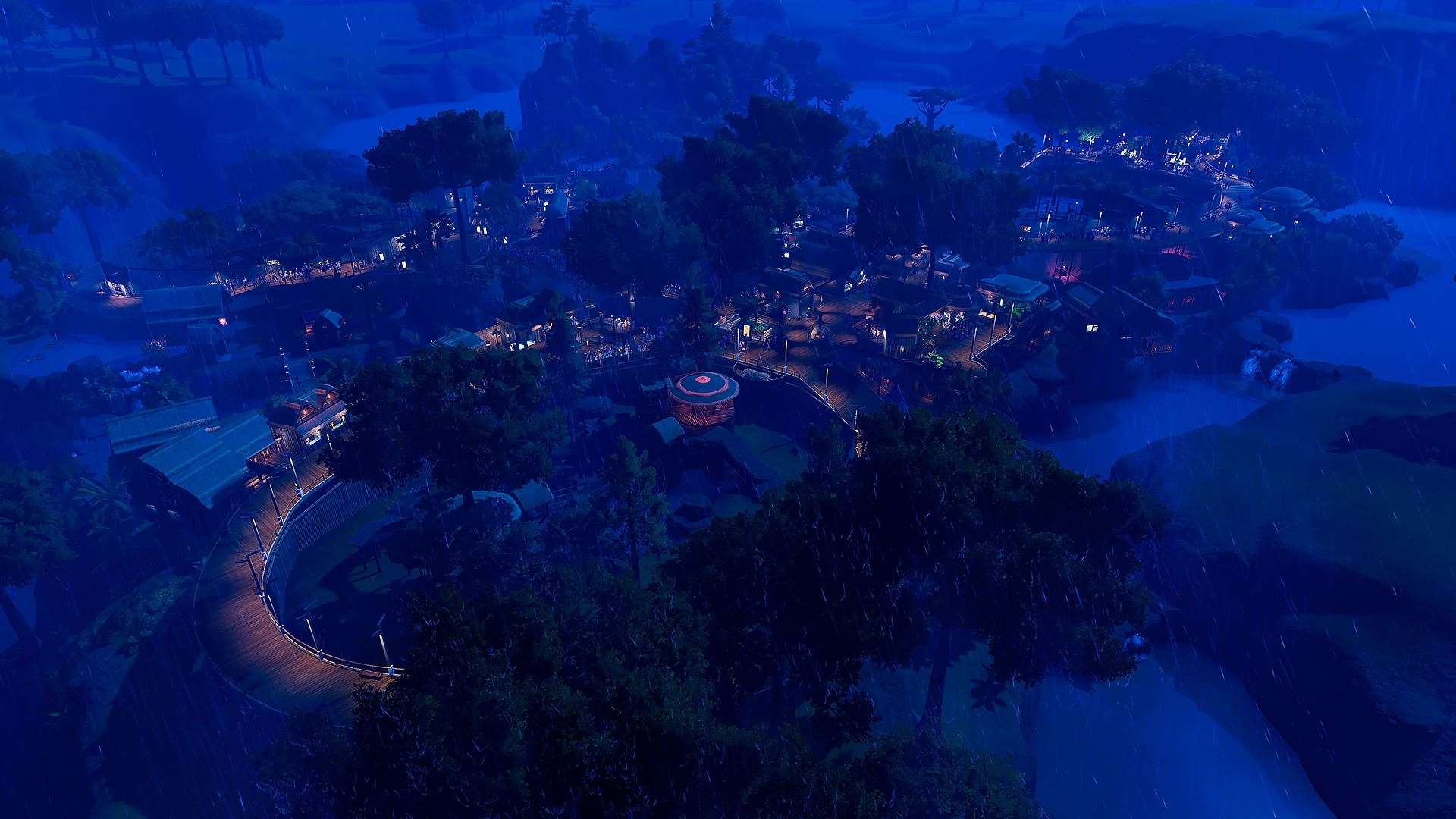 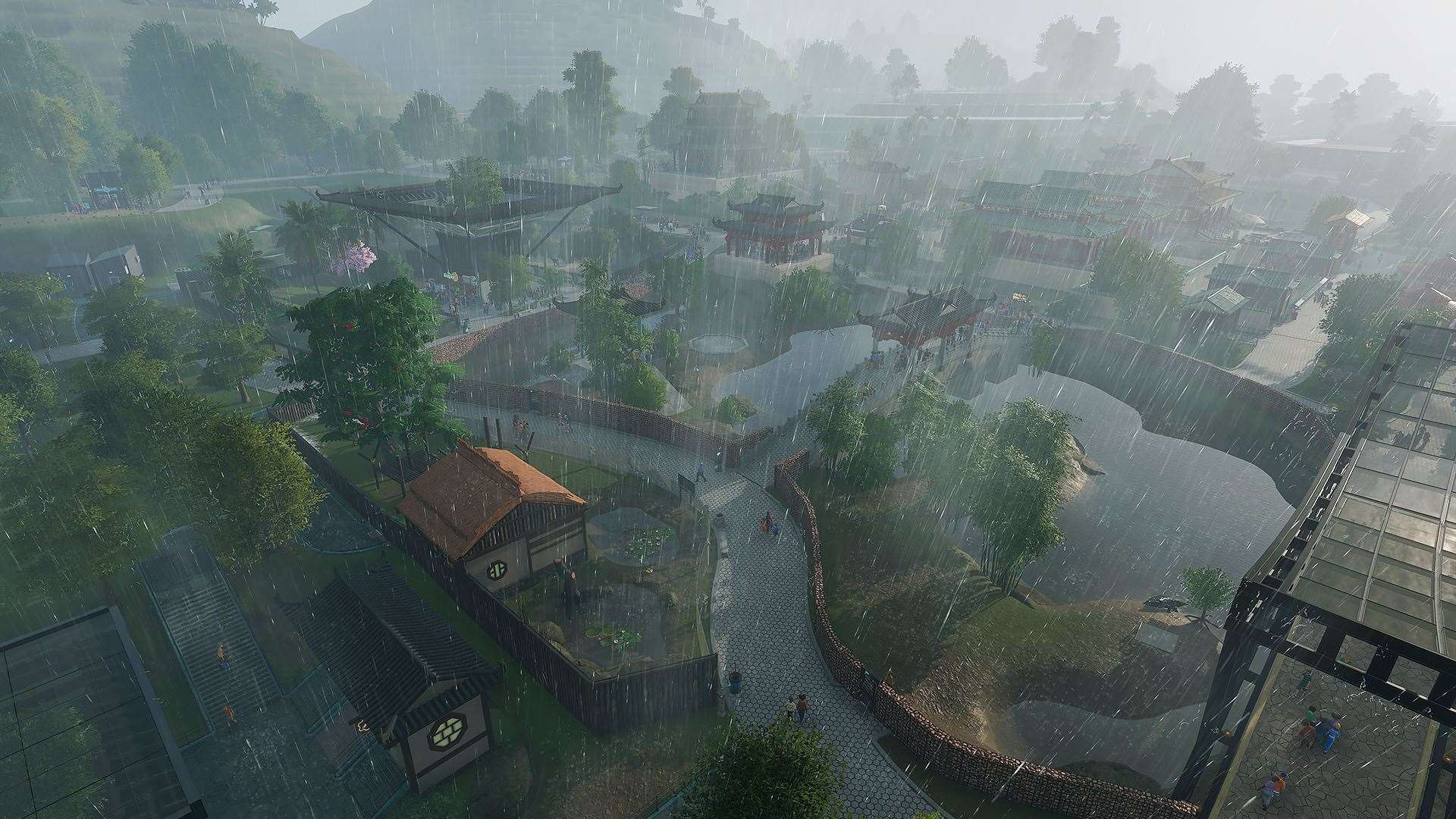 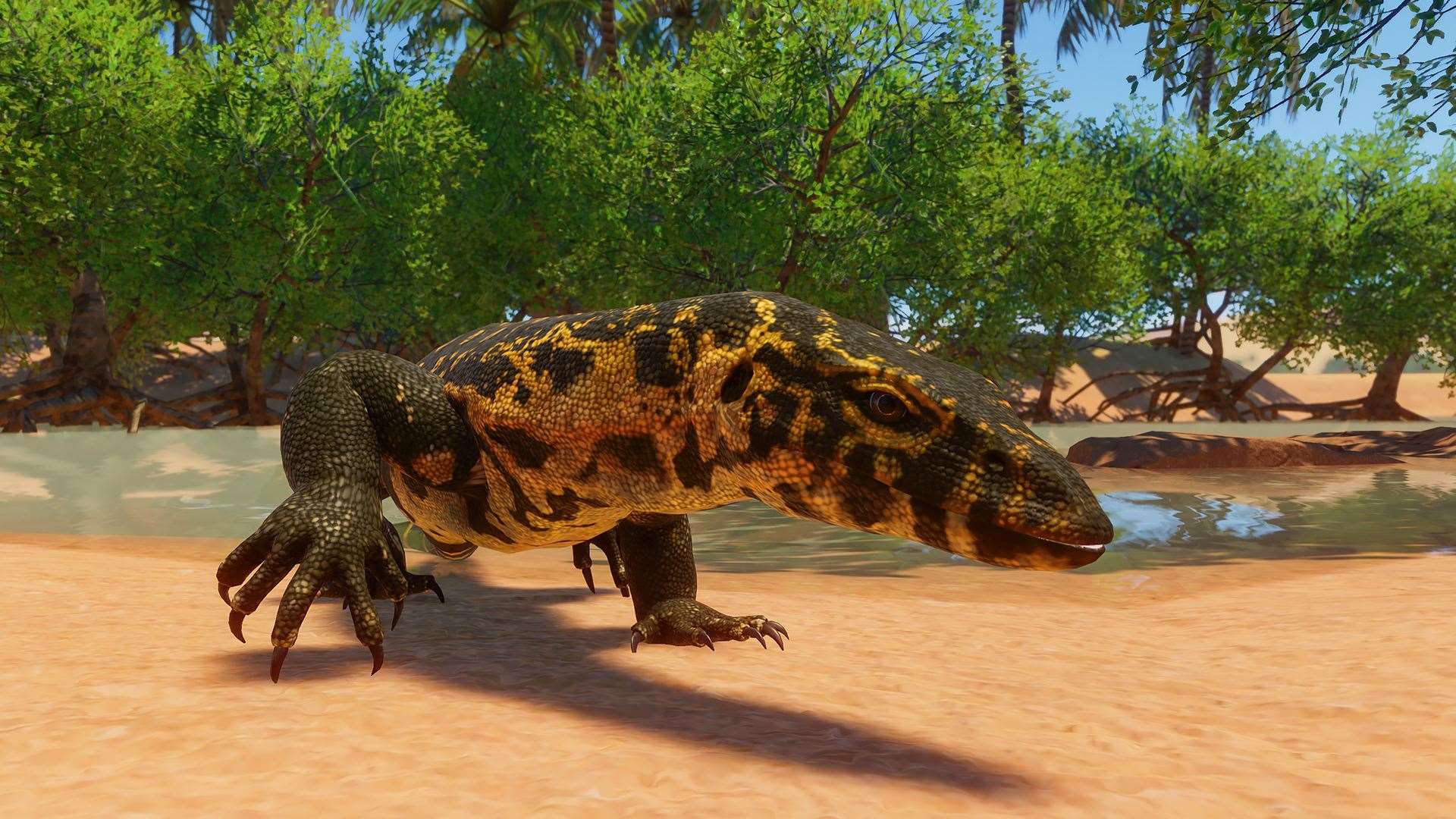 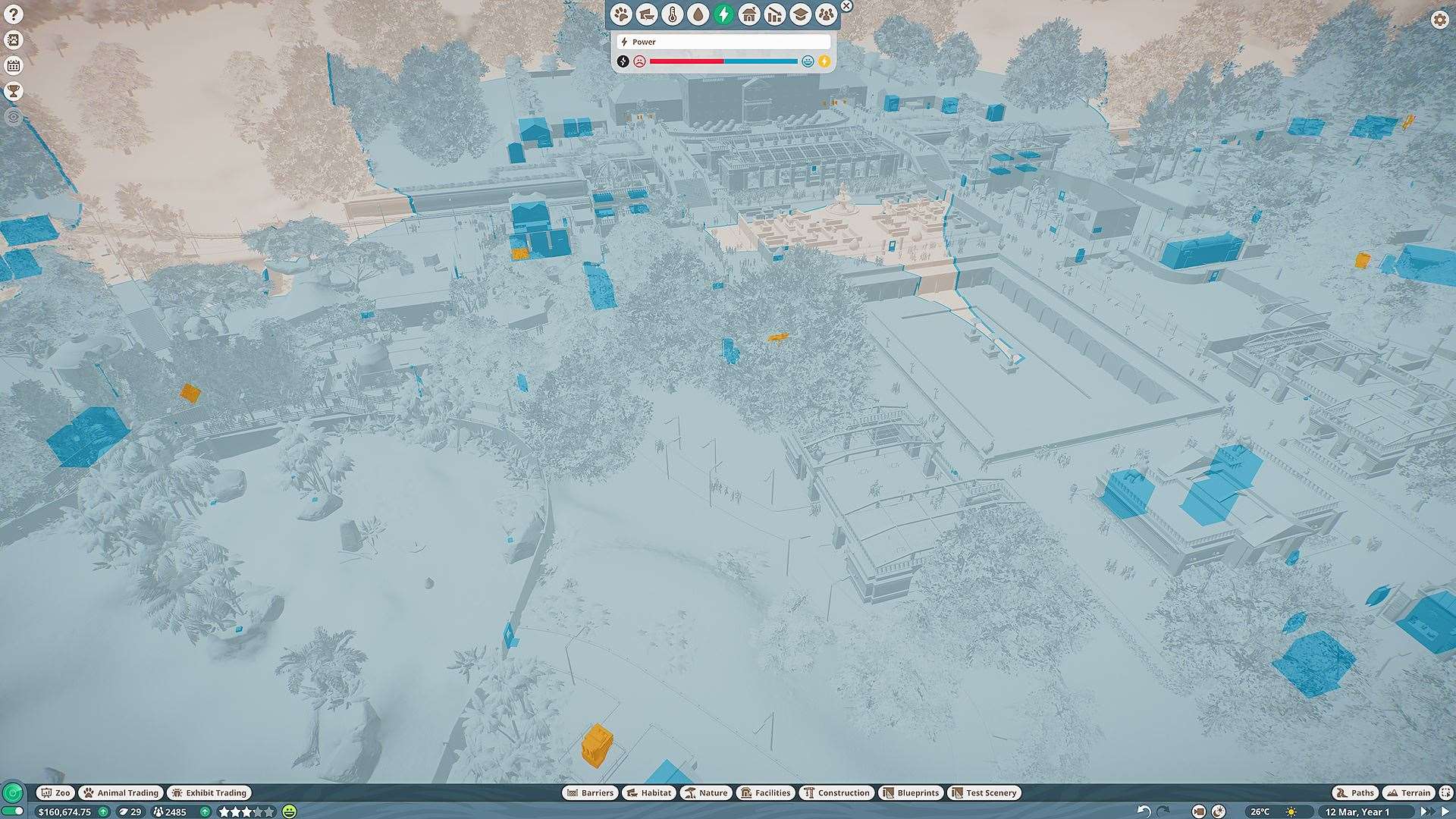 There are weekly and monthly community challenges, while animals can be traded in the animal market with other players to help maintain a healthy, genetically diverse zoo. They can also share zoo, habitat and decoration blueprints with other players.

With a ‘very positive’ rank on Steam, following more than 6,500 reviews, Frontier appears to have followed up its most successful launch of all time - last year’s Jurassic World Evolution - with another hit.