The first two games for Frontier Developments’ new label have been launched and the company has announced that it is bringing one of its own titles to the Nintendo Switch.

The Cambridge studio has created Frontier Foundry, a label that enables it to partner with third-party developers to release new games, using its publishing experience.

Its first two releases both come from studios in Montreal, Canada.

Struggling, a debut by Chasing Rats Games, puts players in the unsightly skin of a lovable monstrosity on a bizarre adventure.

Available for Steam and Nintendo Switch, it is a physics-based co-op platformer with what is described as “a twisted spin on teamwork”.

Players must overcome challenging obstacles like yawning chasms and waste-spewing pipes by controlling one arm each of an unfortunate human experiment.

Lemnis Gate, a time-twisting turn-based combat strategy shooter, is the other title on the label, and comes from Ratlloop Games Canada.

It is available to wishlist on Steam now, and will be launching on PC, PlayStation 4 and Xbox One in early 2021.

Subverting the first person shooter genre, it creates “a brain-bending combat strategy where past, present, and future collide”, asking players to harness the power of time to outwit their adversaries.

Players must defeat opponents in one v one or two v two arena matches and have 25 seconds to execute actions, such as blasting an enemy, manoeuvring an operative, or setting up their next move.

These were two of five third-party games signed to the Frontier Foundry label in the financial year to May 31.

Another is the previously announced title from Surviving Mars developer Haemimont Games, which remains in development, and more are on the way. David Braben, founder and CEO of Frontie r, based on Cambridge Science Park, said: “Our journey into the world of self-publishing has always been underpinned by our passion to make memorable games that create legacies and break down boundaries.

“We are one of the only developer-led publishers which means we are in a great position to work with excellent external partners to help them make great games.

“With Frontier Foundry our aim is to build upon our experience working with and building wonderful communities around a diverse catalogue of internally developed games, and bring that experience to those external development partnerships.”

Meanwhile, Frontier - famed for its Planet Zoo , Planet Coaster and Elite Dangerous games - has announced the release of another of its popular titles to the Nintendo Switch.

Jurassic World Evolution: Complete Edition arrives on the console on November 3, and is available to pre-order now from the Nintendo eShop.

Based on Universal Pictures and Amblin Entertainment’s blockbuster film franchise and created in collaboration with Universal Games and Digital Platforms, it puts players in charge ofIsla Nublar and the surrounding islands.

Players can construct attractions, along with containment and research facilities, and bioengineer new dinosaur species that think, feel and intelligently react to their environments. 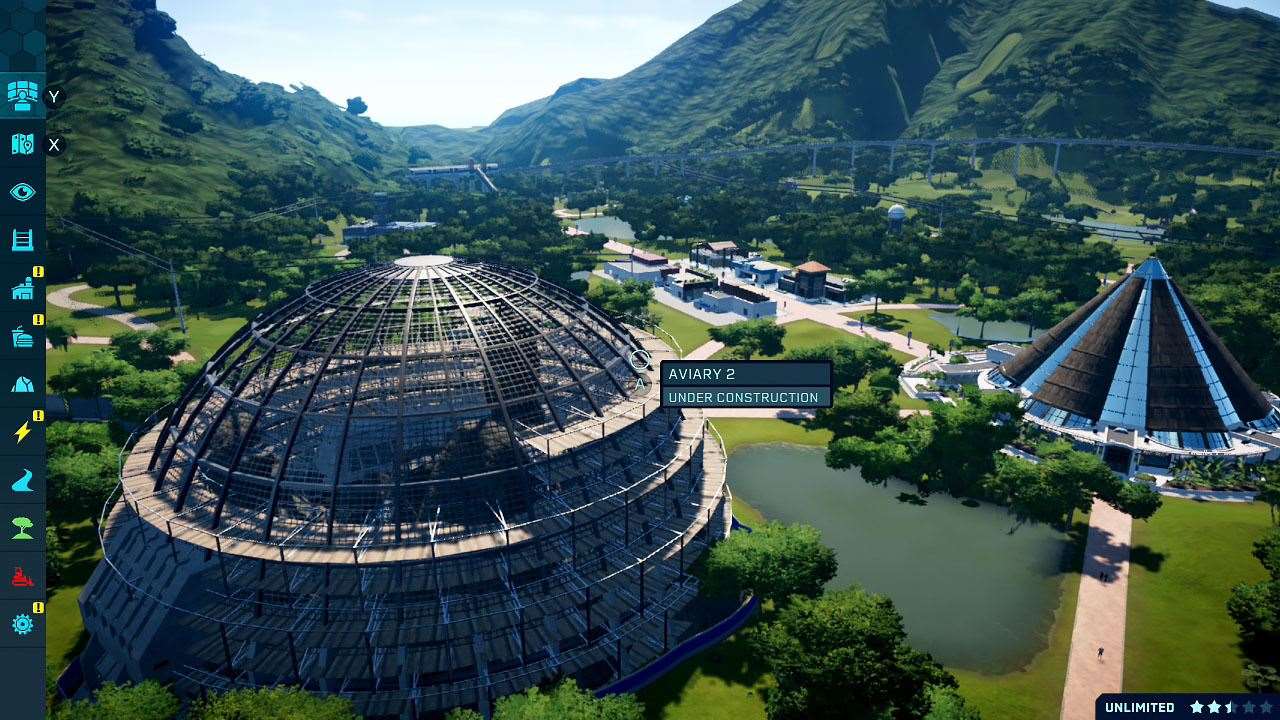 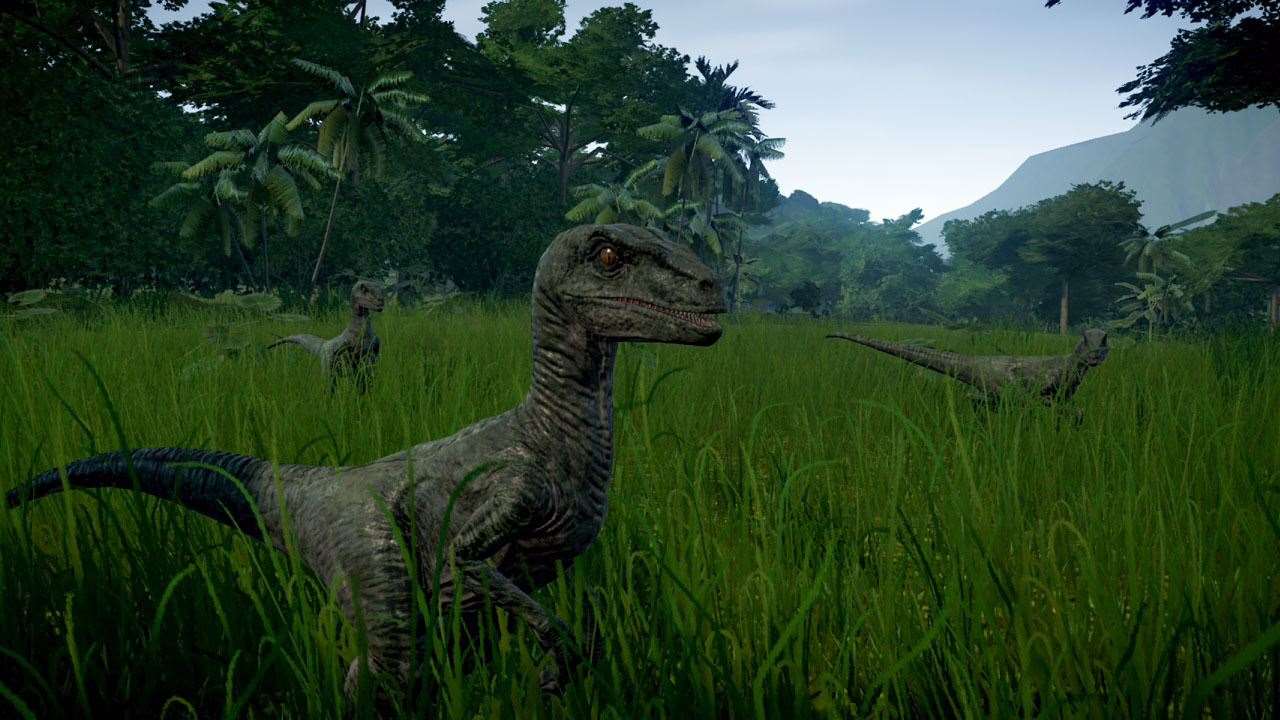