Homes for homeless to be built at Waterbeach Barracks

The provision of modular homes for the homeless moved closer this week with the news that construction of the six units involved will take place at Urban&Civic’s Waterbeach Barracks facility.

The Waterbeach Barracks site includes a 550sq m canvas hanger, currently being prepared for delivery of the wooden structures. The units will then be built by a team of up to 18 people culled from the local YMCA before being transported to the Christ the Redeemer church in Barnwell, where they will remain on the land just off Newmarket Road for two or three years before being relocated elsewhere in the city.

The project has pulled together an impressive selection of stakeholders including – so far – Jimmy’s Cambridge, Allia Future Business Centre, Holy Cross and New Meaning, a not-for-profit organisation which has designed and developed the structures.

Rebecca Britton, head of communities and partnerships for Urban&Civic, said: “This is a great project, and one we’re pleased to be able to support with temporary space on the Barracks to build these units.

“We’re currently working with a range of partners to ensure that the scale of construction, landscaping, planning and design, across the 20 years of development at the Barracks can provide a range of positive work and training opportunities and careers for local people. We’re delighted to make a start by supporting this project.”

At a recent meeting at the Christ the Redeemer church, a group of stakeholders spoke of their contribution to the project, which will see six modular homes installed and available before Christmas.

“We have ten homes around the city which we either own or lease,” said Mr Brown. “What we do starts with the 28 days at the night shelter [on East Road] and then there are sites for longer stays,” he said. “We’re helping people who are moving through the journey from sleeping rough to having a sustainable front door. The second stage of this journey is where the modular houses come in.”

And how long would a resident of one of the modular homes stay at the site?

“However long it takes. It’s a big thing to have six more beds in the city, and this project will help us support a more sustainable option rather than them returning to the street.” 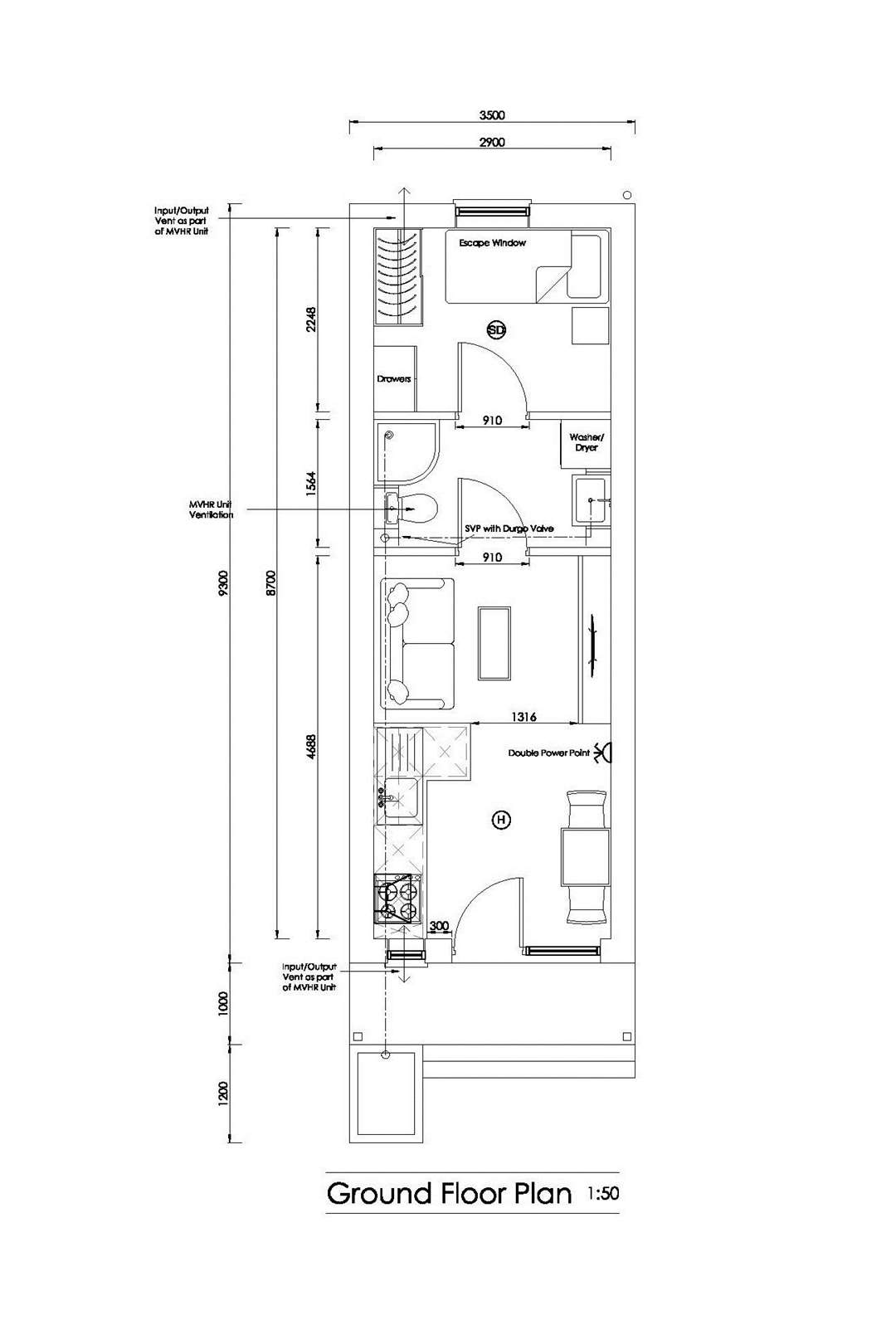 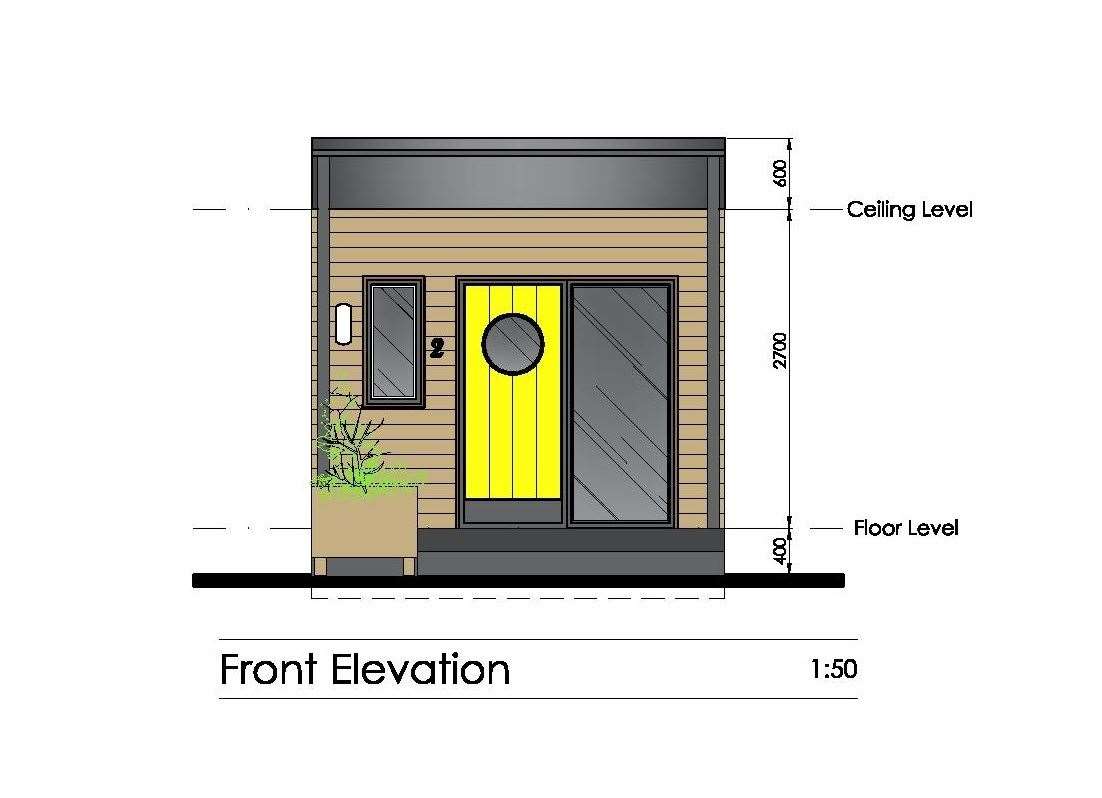 Martin Clark, deputy CEO at Allia, believes that the cost of modular homes makes even more sense in a city such as Cambridge where property prices are among the highest in the country.

John Evans, New Meaning’s founder, said: “We are extremely grateful to Torie, Rebecca and Caroline at Urban&Civic for providing a workshop space at short notice. All involved are now working hard to get started on these homes before the end of September.

“We aim to have them in place before Christmas and have invited up to 18 young people from the YMCA for training and work experience. Potentially, they may well then go on to find work in construction.”