The second of the #MadeInCambridge series - stories of things made in Cambridge, told by the people behind them – was held in Cambridge Wine Merchants’ CUC Winebar last week.

This second event - the first was the Owlstone breathalyser story, recounted by founder Billy Boyle - saw Alison Bentley tell the story behind superwheat, a new type of wheat developed at the Cambridge-based National Institute of Agricultural Botany which could increase yield by a factor of 30. The new variety, a combination of an ancient ancestor of wheat with a modern variety to produce a new strain, is stronger and larger.

Looking back 10,000 years, Alison explained that a “goat grass” ancestor provided about ⅓ of the genetics found in today’s bread wheat. Interestingly, goat grass is still very prevalent, growing in many different areas of the middle east and in different conditions.

A plan to travel back in time was hatched. Breeders and farmers spend significant effort to improve things like disease resistance, yield and how growing it impacts the soil, but had hit a brick wall - there is just not that much diversity in bread wheat. So the idea was to search across the lands for these different strains, assuming that each may contain novel characteristics that could be introduced into a bread wheat to improve it - and then effectively resynthesise the events of 10,000 years ago.

Much to everyone’s delight, 250 varieties were found, and the science, breeding and experiments started, to impressive results. Success hit the headlines in 2013, with the level of coverage something the wheat growing community was not used to, including visits from royalty.

And it’s not just cereals where Cambridge has had an impact. Alison also shared how even the humble Maris Piper potato, now the most popular variety of potato in the world, has its roots firmly in Cambridge. Introduced in 1966, the Maris Piper potato has become one of the most widely-sold and versatile kitchen staples in the country. Beloved for its fluffy, creamy interior, the Maris Piper was developed by the Cambridge Plant Breeding Institute on Maris Lane in Trumpington to be resistant to some of the most common potato pests around. So if you ever pick up a bag at Waitrose in Trumpington, you’ll now know you are actually standing on the site it was originally developed on Maris Lane.

The series is being run by Makespace, the Cambridge based community workshop that gives members 24/7 access to equipment like Laser Cutters and 3D printers to Sewing machines, helping startups, companies and individuals bring ideas to life.

The series is now on hold - along with many other events in the region - due to the outbreak of coronavirus. 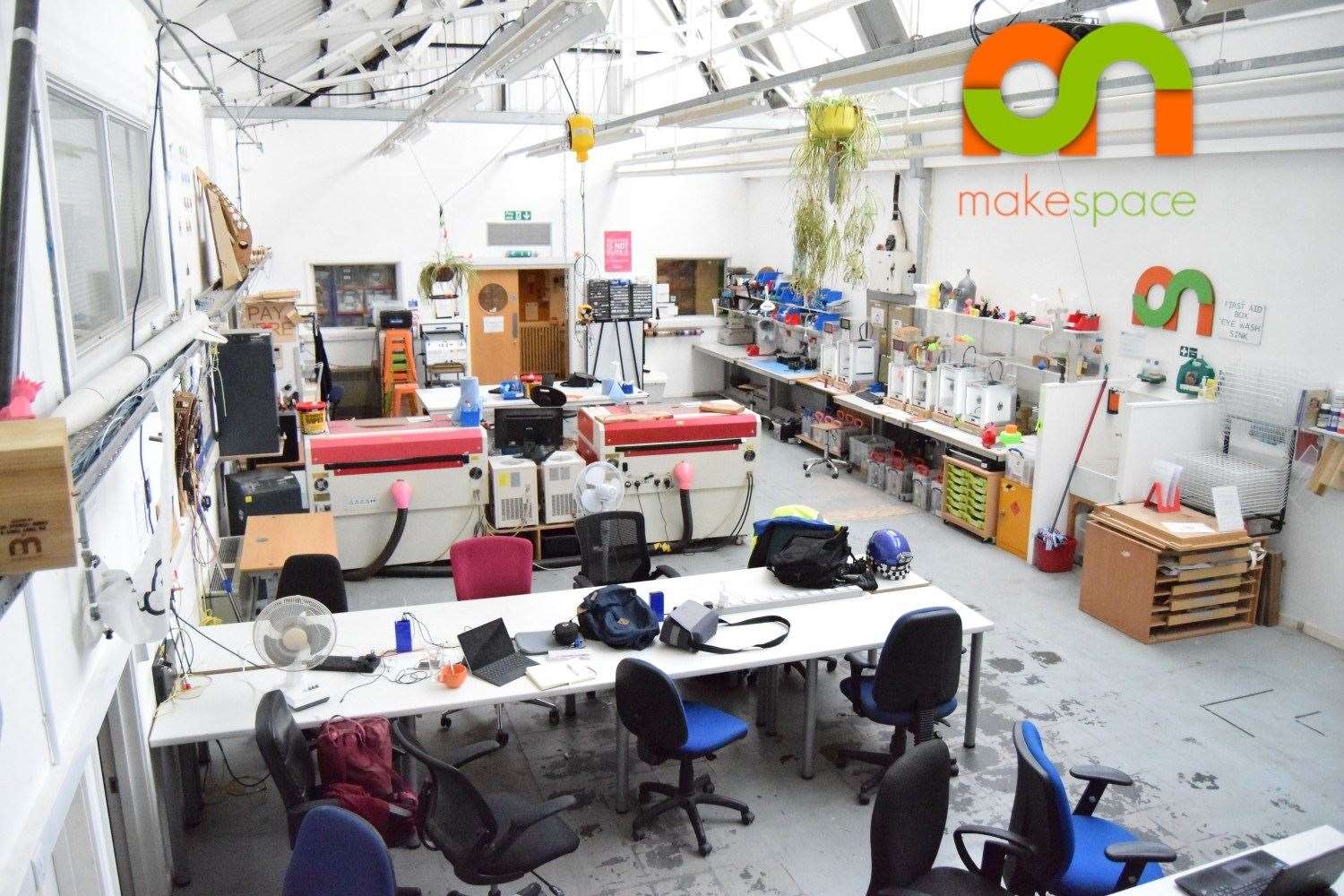