PragmatIC in final for the 2021 MacRobert engineering award

PragmatIC Semiconductor is one of three finalists for the 2021 MacRobert Award, one of the UK’s most prestigious engineering awards.

Previous winners of the award, which started in 1969, include the pioneers behind the Harrier Jump Jet, the Raspberry Pi micro-computer and the CT scanner.

PragmatIC is based on Cambridge Science Park, with a production facility at NETPark in Sedgefield, County Durham, currently operating at a run rate of 250 million devices per year. As a flexible chip manufacturer, the company has been shortlisted for the development of flexible integrated circuits. It won ‘Technology Company of the Year’ at the Cambridge Independent Science and Technology Awards in April.

Its world-leading innovation takes the silicon out of silicon chips, resulting in ultra-low-cost thin and flexible integrated circuits (FlexICs). These can be inexpensively embedded in everyday objects from food and drink packaging to medical consumables, a crucial step in achieving the Internet of Things and addressing a range of application sectors including the circular economy and digital healthcare.

The 2021 final comes at a challenging time for the silicon chip sector, which is facing supply chain shortages as China/US have resulted in China stockpiling, resulting in shortages elsewhere which are likely to remain in place for the rest of the year.

PragmatIC has developed a much less complex and costly process that allows microcircuits to be produced locally, with extremely rapid cycle time, and on a flexible film allowing them to be easily embedded in everyday items. Initial use cases focus on item-level digital identification, including product authentication and provenance, improved operational efficiency, waste reduction and recycling, and traceability of healthcare tests and consumables. 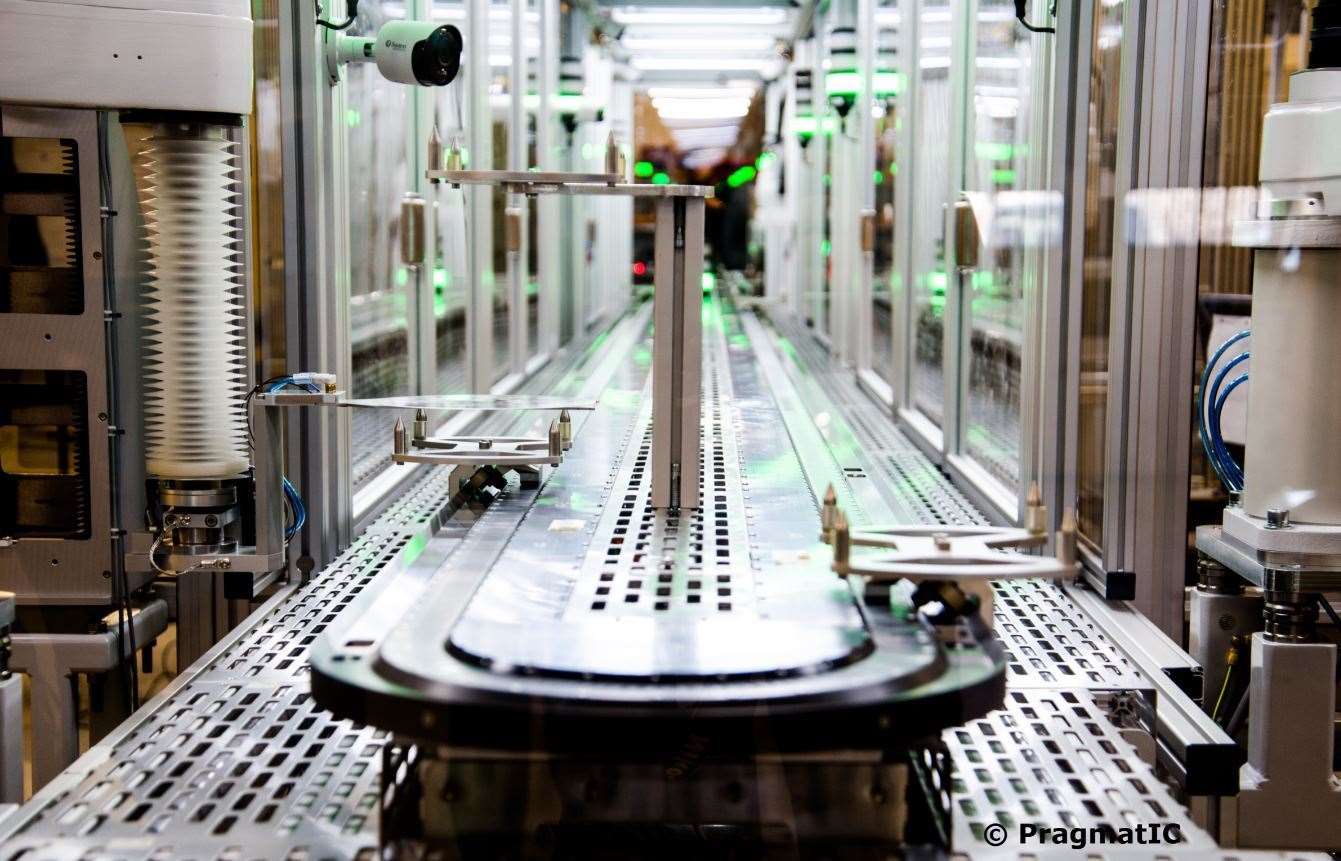 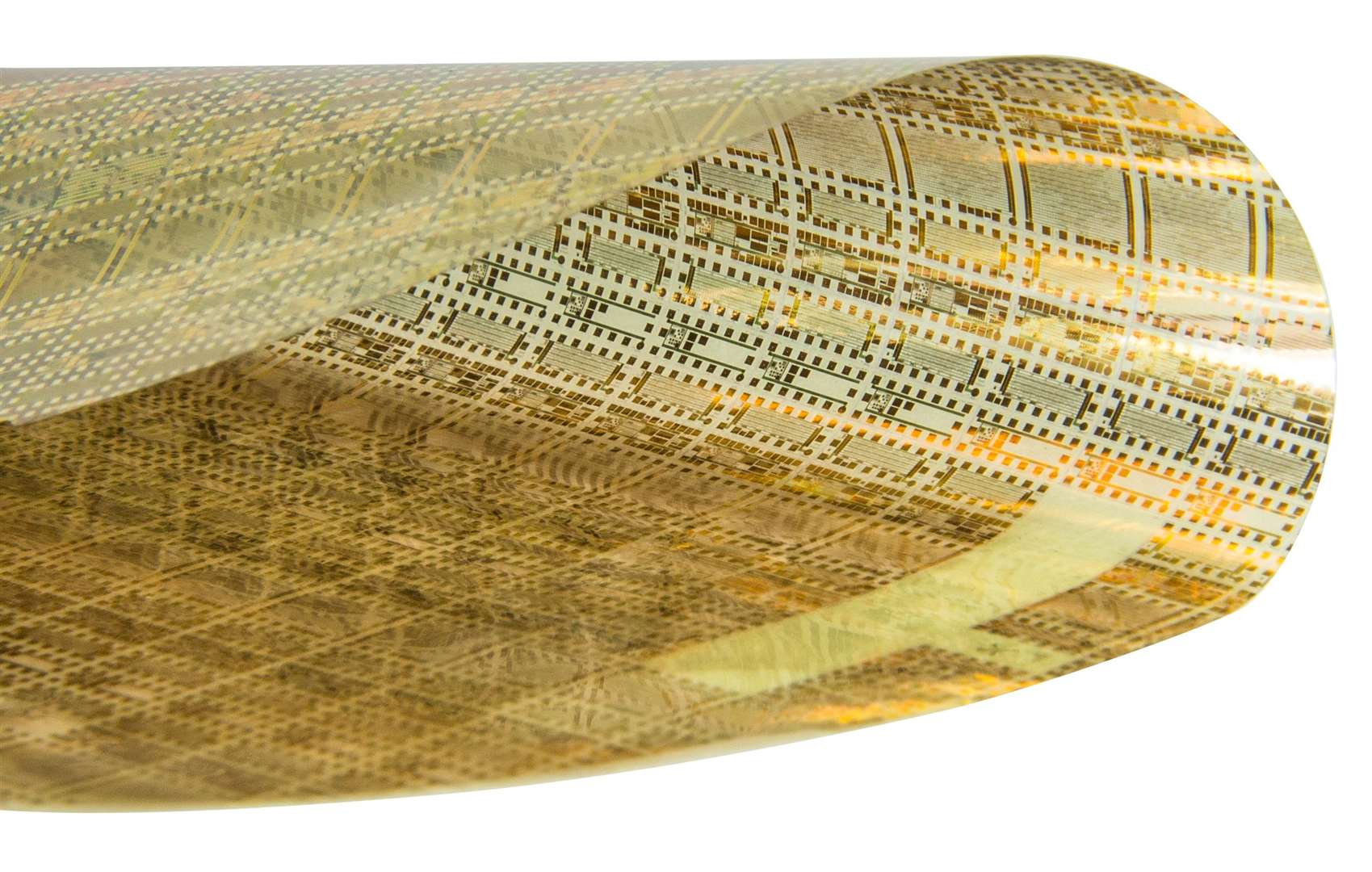 Scott White, CEO, PragmatIC, said: “I’m incredibly proud to lead a hugely talented team, and to be in contention for the most prestigious award for UK engineering innovation.

“The applications of our flexible integrated circuits are limitless, and are already revolutionising healthcare systems and retail supply chains. The industry has long promised a future of smart products able to prove their authenticity and quality, but until recently the cost of doing so has been prohibitive.

“By making microcircuit production local and reducing the cost of each chip by an order of magnitude, we’re making electronic intelligence a realistic proposition for everyday items.”

MacRobert Award winners are chosen by a panel of Royal Academy fellows, with experience across a host of sectors.

The other finalists are Creo Medical, an electrosurgical medical device company headquartered in Chepstow, and DNANudge, a London-based company specialising in DNA testing.

The winning team will receive the signature MacRobert Award gold medal and a £50,000 cash prize. The winner will be announced in July.

Previous Cambridge winners have included Owlstone Medical in 2018 and Raspbery Pi in 2017.