Cambridge Consultants has played a key role in a visionary program to realise the dream of superfast 5G for use across the globe.

Working with Stratospheric Platforms Limited (SPL), Cambridge Consultants’ technical achievement is a wireless antenna unlike anything seen before, delivering affordable connectivity from a fleet of zero-emissions aircraft, airborne at an altitude of 20,000 metres for more than a week. Operating at a fraction of the cost of building and maintaining terrestrial infrastructure, and with minimal environmental impact due to its zero-emission hydrogen power system, a fleet could rewrite the economics of mobile broadband.

Each antenna produces 480 individual, steerable beams, creating patterns that can be ‘painted’ onto the ground to cover specific areas such as roads, railway lines or shipping lanes.

At three metres square and weighing just 120kg, it will take flight to become what’s expected to be the world’s largest commercial airborne communications antenna.

The proof-of-concept antenna is the culmination of a four-year project with UK-based start-up SPL – also headquartered in Cambridge.

SPL is developing a high-altitude platform (HAP) and communication system operating in the stratosphere. A single HAP will provide coverage over an area of up to 140 kilometres in diameter, equivalent to deploying hundreds of today’s terrestrial masts. A fleet of around 60 HAPs could blanket the whole of the UK with connectivity, providing even geographic coverage of peak 5G speeds in excess of 100 Gbps in aggregate.

With radically cheaper costs, this new 5G technology has the potential to connect the unconnected in the developing world, to fill gaps in coverage across the developed world and to ensure rural areas aren’t left behind anywhere across the globe.

Hydrogen-powered planes play a key role in this significant technological leap: hydrogen is touted as the way ahead for the post-keroscene aircraft sector. The hydrogen power system used by the fleet creates a long endurance, low environmental impact aircraft, with low noise, zero CO2 and zero NOx emissions.

SPL completed its first successful test trial in September. Rollout of the first commercial service is anticipated to begin in Germany during 2024. 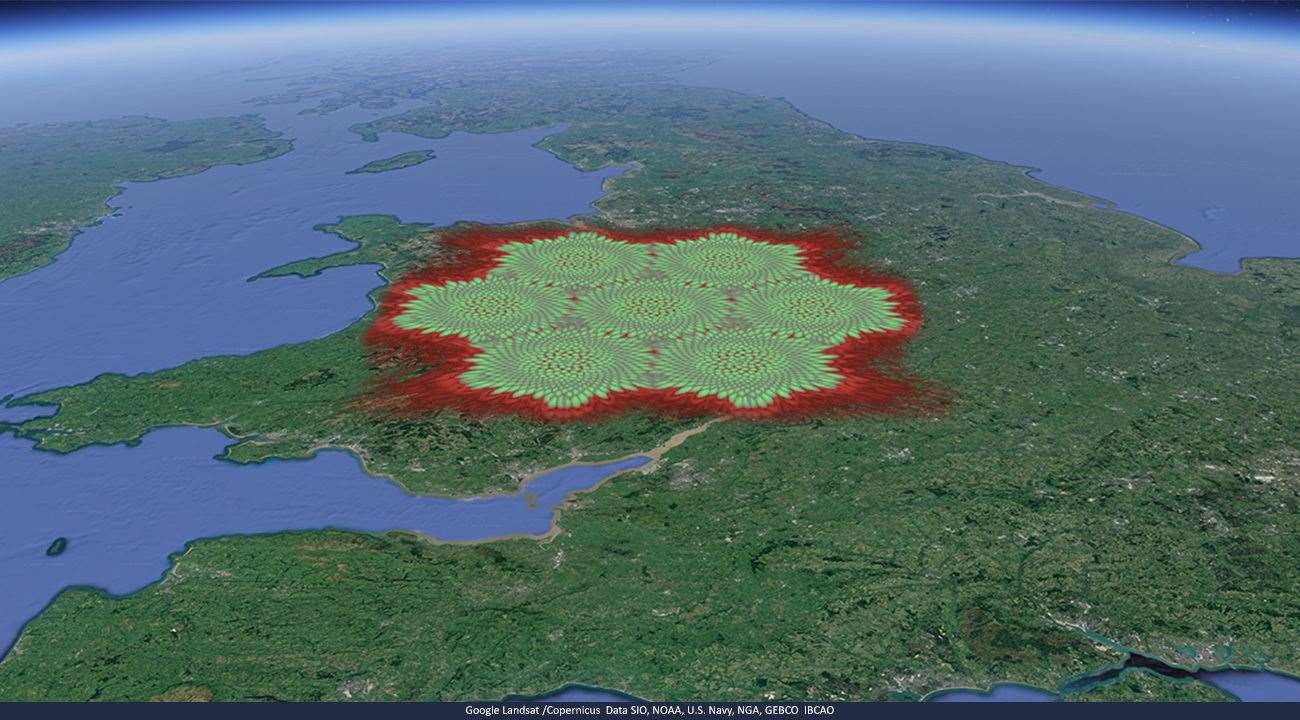 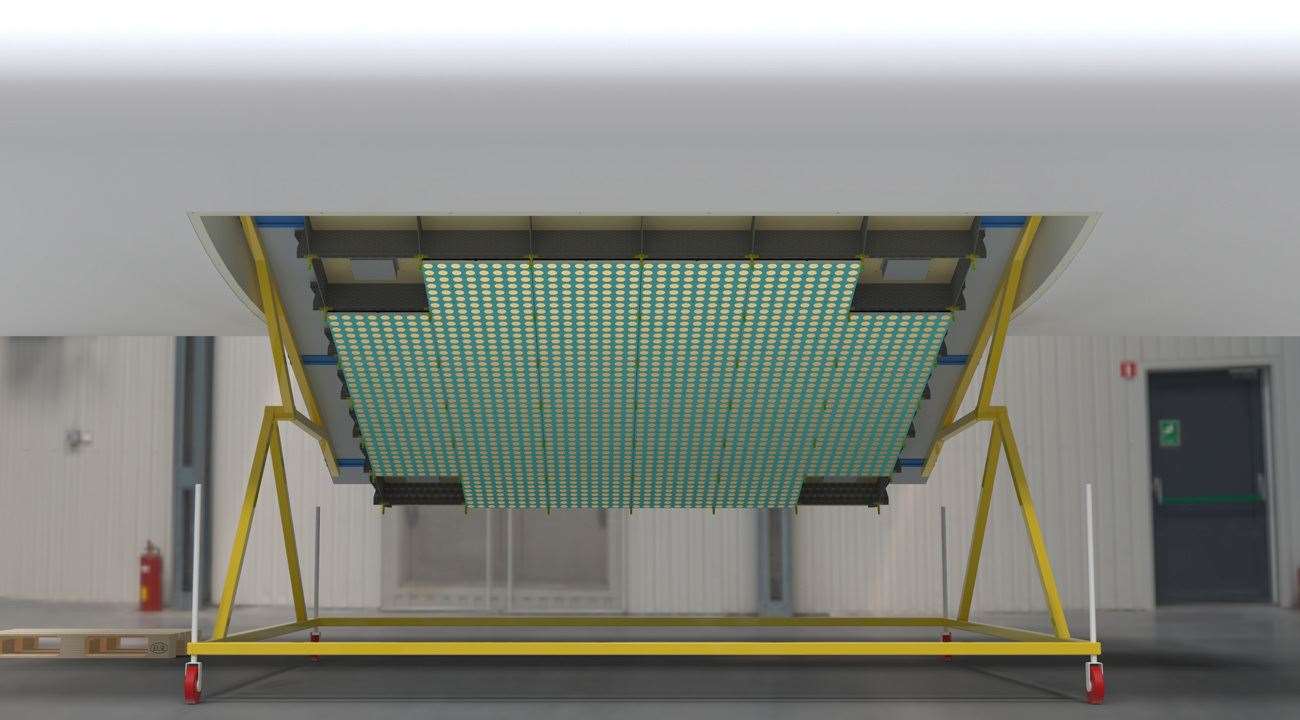 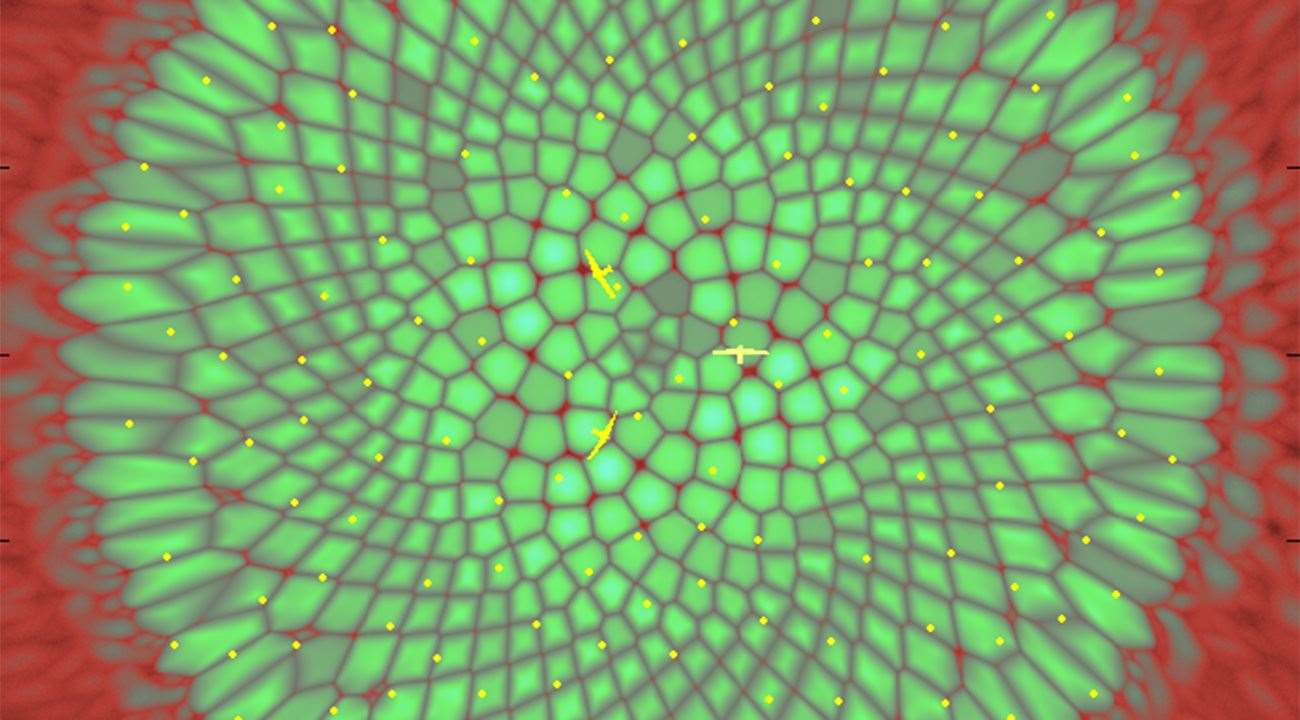 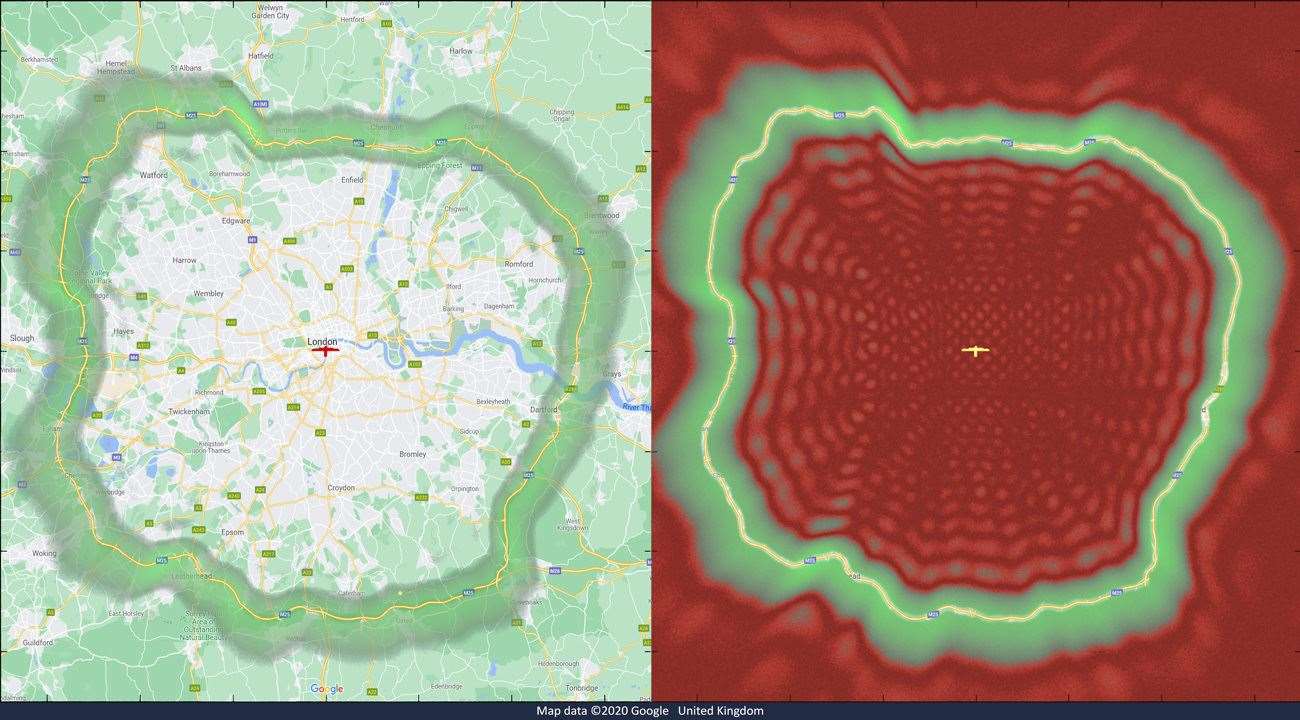 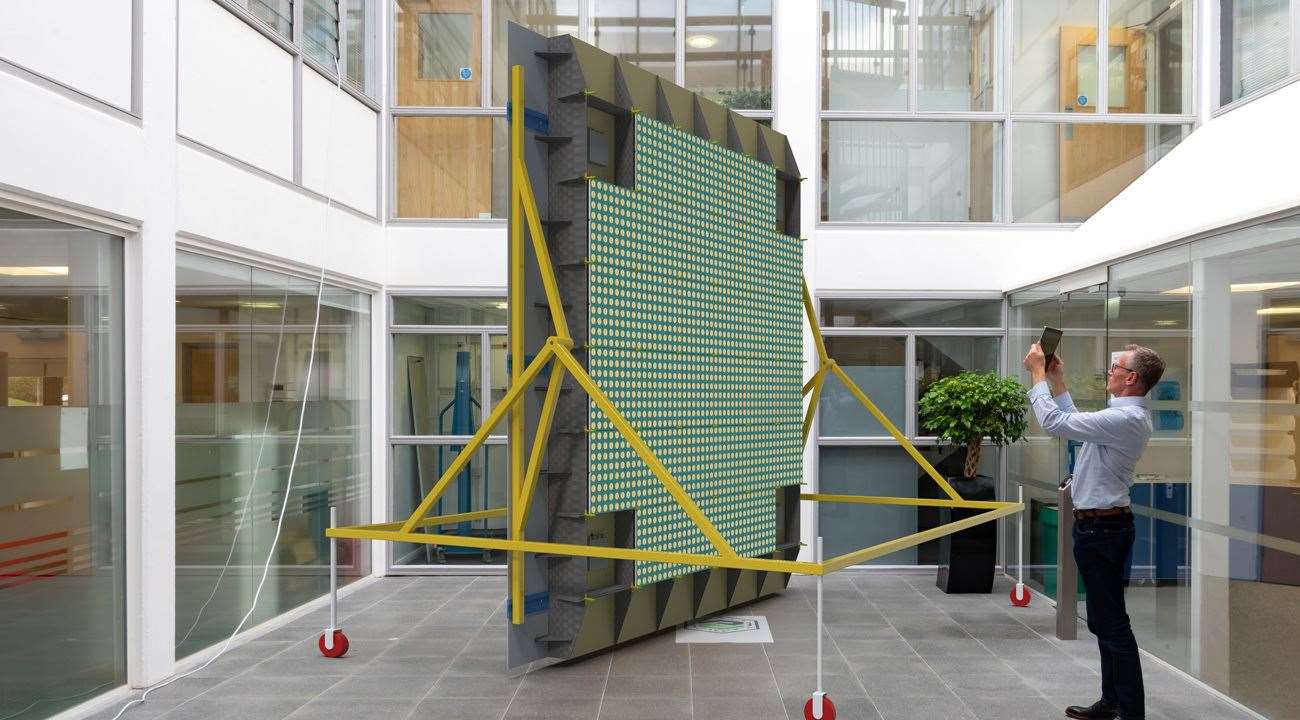 SPL CEO Richard Deakin said: “This unique antenna is at the heart of SPL’s stratospheric communications system. It was essential that we overcame significant technical challenges in the design of the antenna to enable us to deliver massive data rates in a unique environment where power was limited, where weight was critical and where cooling in the thin, stratospheric air was difficult. The development and testing of the antenna has met or exceeded the design criteria and working with such a talented team at Cambridge Consultants has been one of the highlights of the program to date. We look forward to continuing the journey as we progress to the production-standard antenna.”

Cambridge Consultants – part of Capgemini since May – has one of the world’s largest independent wireless development teams and says the antenna is “among their crowning achievements”.

Tim Fowler, chief sales officer at Cambridge Consultants, added: “Our role, to design and build this ‘mega cell tower in the stratosphere’, has seen us make breakthrough after breakthrough and we’re excited to build on these innovations with SPL, on the path to commercial deployment.”