Plans for new primary school and nursery approved for Cambridge 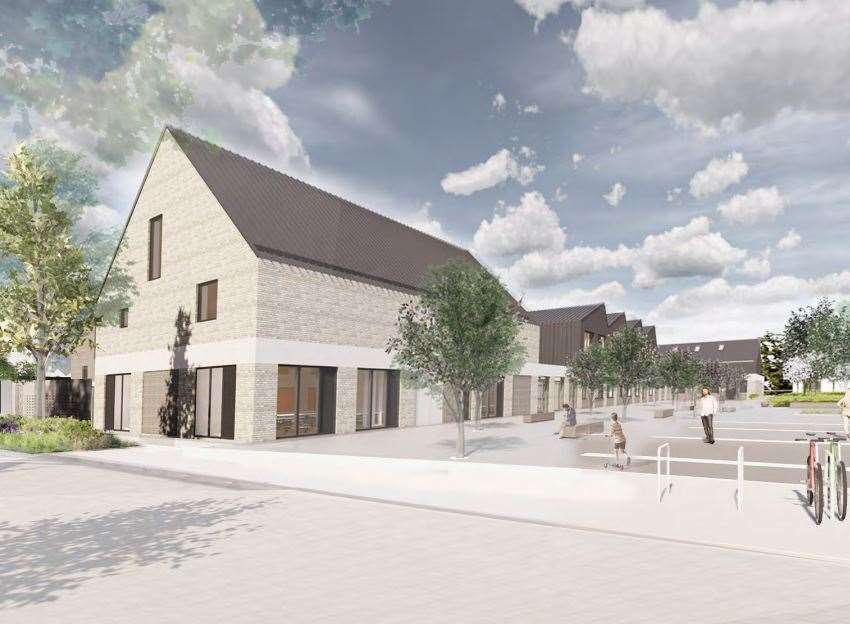 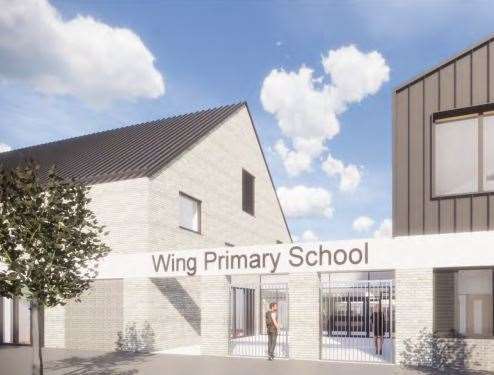 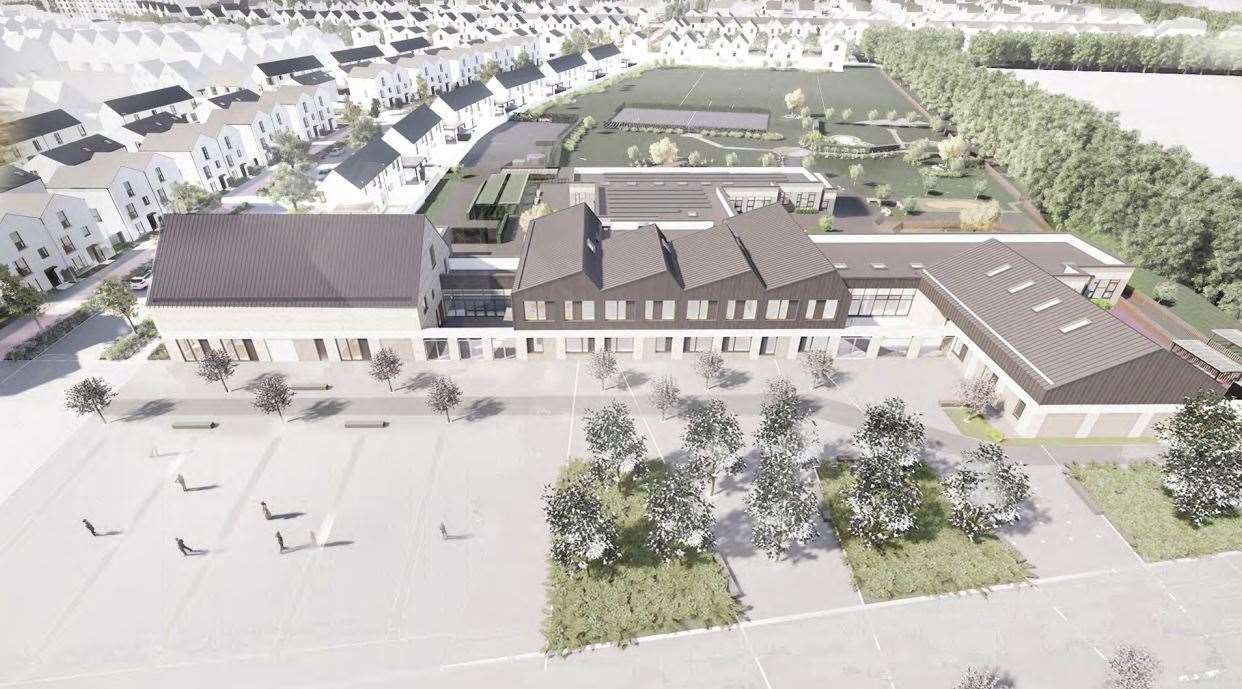 Planning approval has been granted for a new 420-place primary school and 52-place nursery in the Marleigh development area in east Cambridge.

The school, currently referred to as The Wing Primary School, will be run by Anglian Learning, a multi-academy educational trust.

The primary school will serve the 1,300-home Marleigh development under construction in that area and will be located just off what is planned to be the main square. A county council planning officer said the school is not connected to any potential development on the nearby airport site, which would require additional school facilities should that area be granted approval for housing in the future.

The application for the primary school was a resubmission after the first application was rejected in September last year by the Cambridge joint development control committee (JDCC), which includes members from the city council and South Cambridgeshire District Council. The county council has since pulled out of that joint committee, despite strong opposition.

In September the JDCC voted 12-1 to reject the plan, citing fears of the building overheating, as well as cyclist and pedestrian safety around the entrances.

The applicant, Cambridgeshire County Council, said the application was resubmitted “to address the previous reasons for refusal”.

The cycling campaign group Camcycle objected to the application.

Cllr Lynda Harford was part of both planning committees to have considered the application. She told the county council’s planning committee on Thursday (November 5) that there was “almost unanimous concern about conflict” between pedestrians, cyclists and motorists when the previous application was considered in September. She said “what has been done to address that reason for refusal is very sound”.

All seven councillors on the Cambridgeshire County Council planning committee voted to approve the plan.