Five developments that would create 533 new flats to Cambridge are recommended for approval at Cambridge City Council’s planning committee on Tuesday (June 11).

The city council's own plans for 295 flats in Cromwell Road are part of a wider effort to build 500 council rented homes using £70million of government funds secured through the Cambridgeshire and Peterborough Combined Authority.

This development would contribute 118 homes toward the target.

Controverisal plans to demolish 291 Hills Road and build 14 flats will also be considered. A petition against the proposal was signed by 200 people last time it was considered.

As part of the Mill Lane redevelopment, Pembroke College is proposing to build 94 student flats, as well as making modifications to some of its other buildings in the area. The plans also include a number of units that can be used for retail or cafes.

Previously subject to campaigns to both save the “historic” building or insist on including affordable homes, this application has returned and is again recommended for approval – but again without including any affordable homes.

The plan has actually been approved by the committee once before, in August last year, but owing to guidance on affordable homes issued in the Local Plan on the same day the decision was made, the committee will now reconsider.

The council officers, supported by advice from an independent consultant, agree with the developers that it would not be financially viable to support affordable housing in this plan, and so it is largely the same as the previous application, being judged by very similar standards.

The plan, from Gibson Developments, would see the current building demolished and 14 flats built, made up of eight two-beds and six one-beds.

Representations have again been made against the proposals.

The city council’s plans for 295 homes, a nursery and community space in Cromwell Road, have been recommended for approval.

This development will make a considerable contribution, with 118 of the homes – 40 per cent – council rented properties.

The former Ridgeons timber yard has been vacant since June 2018.

There has been some controversy over the size of the proposed development, with buildings ranging from two to seven storeys tall.

A similar application previously submitted but then withdrawn included homes for the open market, but all the proposed flats will now be exclusively for students.

Submitted in December last year, the city council has recommended it for approval.

The proposal is to demolish 1-12 Croft Gardens and the existing storage and garage buildings and build four buildings. 27 Barton Road will be retained.

The site was formerly used as Hamilton Lodge Guest House.

The proposal, submitted by Neil Robinson, is for two new blocks with basement car parking, with 46 serviced apartments. 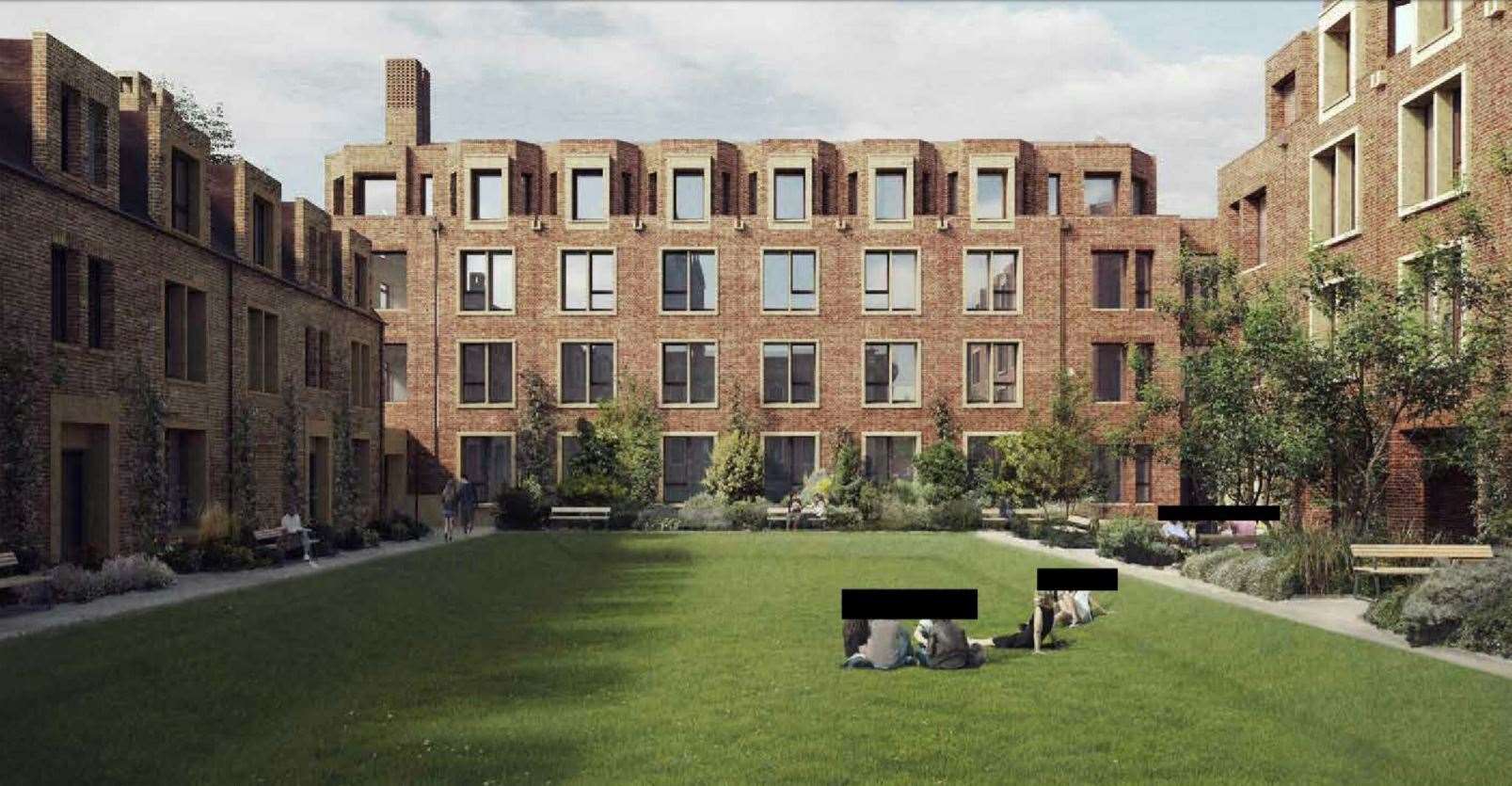 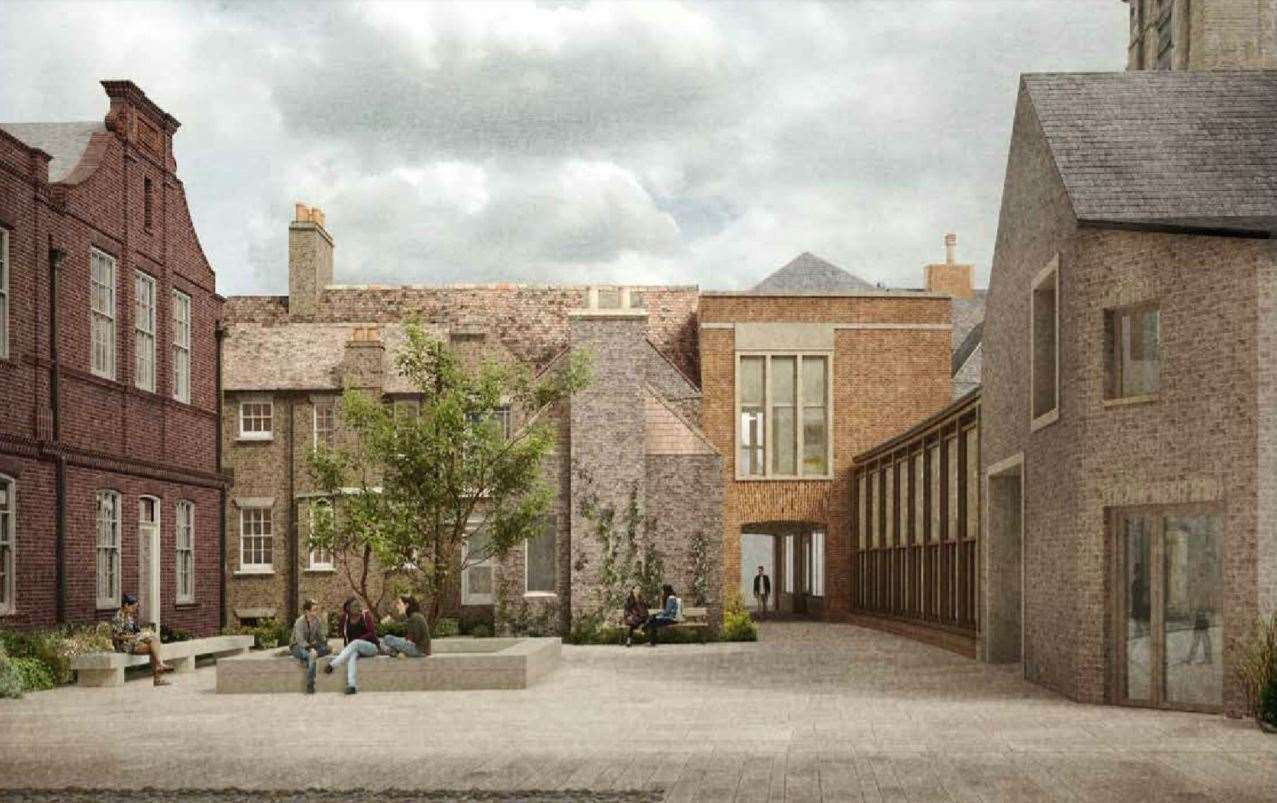 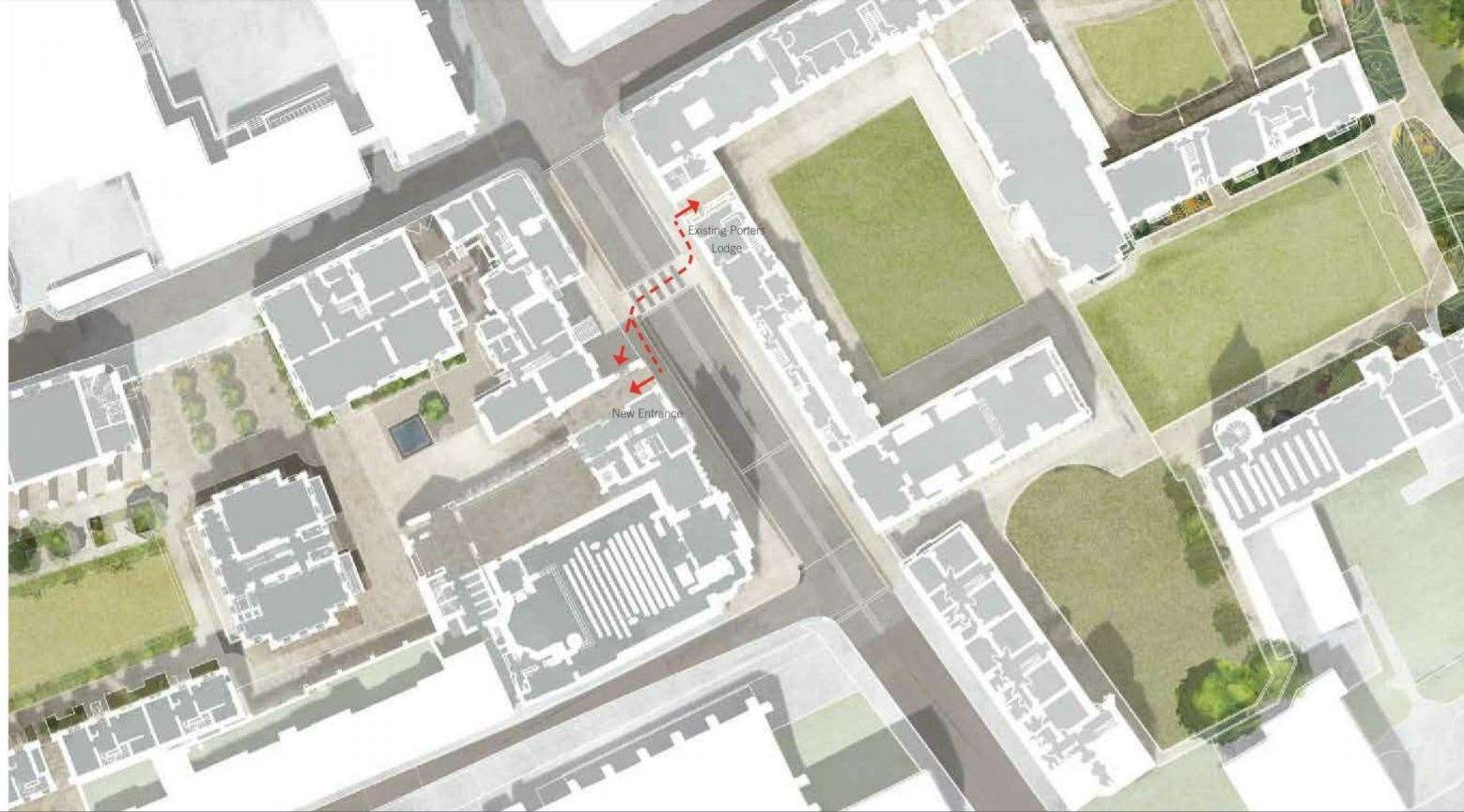 As part of the Mill Lane redevelopment, Pembroke College is proposing to build 94 student flats, as well as making modifications to its other buildings in the area.

The plans also include a number of units that can be used for retail or cafes.

The flats will largely be built in the western section of the site, where it is proposed to demolish the Mill Lane Lecture Rooms building, the Bailey Grundy Barratt building, and all of Millers’ Yard except for the section of the building which faces Mill Lane. A new college court would be constructed, called Dolby court, providing postgraduate accommodation. The highest of the buildings would be four storeys.