It started as a school project.

But now Yasmin Kinsey’s beautiful and thoughtful work, A Melting Planet, is to be published by Cambridge Children’s Books, aided by a successful Kickstarter campaign.

Yasmin, 18, is about to hone her skills on a year-long art foundation course at Long Road Sixth Form College in Cambridge, having completed her A-levels at Hills Road.

In her work, an iceberg that Pip the polar bear lives on begins to melt, separating her from her family and forcing her to begin the biggest adventure of her young life. It’s a heartwarming tale with a serious message, designed to introduce children to the impact of global warming and the melting of the ice caps. It shows that with courage, hope and the help and support of a few friends, we can all help tackle the threats to the environment.

Sea levels are rising at 3.5mm a year and polar ice is reducing in mass by 286 gigatonnes per year.

This has had a massive impact on animals like the polar bear. But Pip, a strong, determined and brave young polar bear who suffers from the effects of climate change, finds reasons to be hopeful.

Initially, Yasmin put the book together – and also did all the artwork for it – as part of a school project. “You could basically do whatever you wanted, and I decided to do a children’s book,” she recalls, “to include in my art and illustration, because I did art at A-level, and then I also did geography. I started by doing all the illustrations and then went and added the text to it. But since I’ve met my publisher, I’ve added more pictures to make it flow better.”

She adds: “I studied geography so I was really interested in global warming and learning about the earth. Also, it’s really current in the news at the moment and I feel like it’s something that the older generations are kind of looking over, whereas it’s going to affect the younger generation.

“So I’ve made a book for children about the effects so that they’re aware of it from an early age. In geography, I was learning about the albedo effect and how the Arctic is losing snow and ice – that was the idea behind it.”

Yasmin didn’t originally intend for the book to be published.

“My teachers reviewed my project and they were like, ‘You need to do something with this – this is really good’,” she says, “so then I reached out to my publisher. I’m very excited.

“I focus on many Arctic animals. The polar bear is the main character but I’ve also got penguins, seals, Arctic foxes and hares in it, and I have tried to give them each their own story as to why they’re struggling.

“For example, with my Arctic hare, I researched and found out that because of global warming, their fur is no longer in sync with the seasons – so during the icy, white winters, they have got brown fur which means they stand out and are in danger. I painted the hare pink in my book so she really stands out against the blues and greens.” 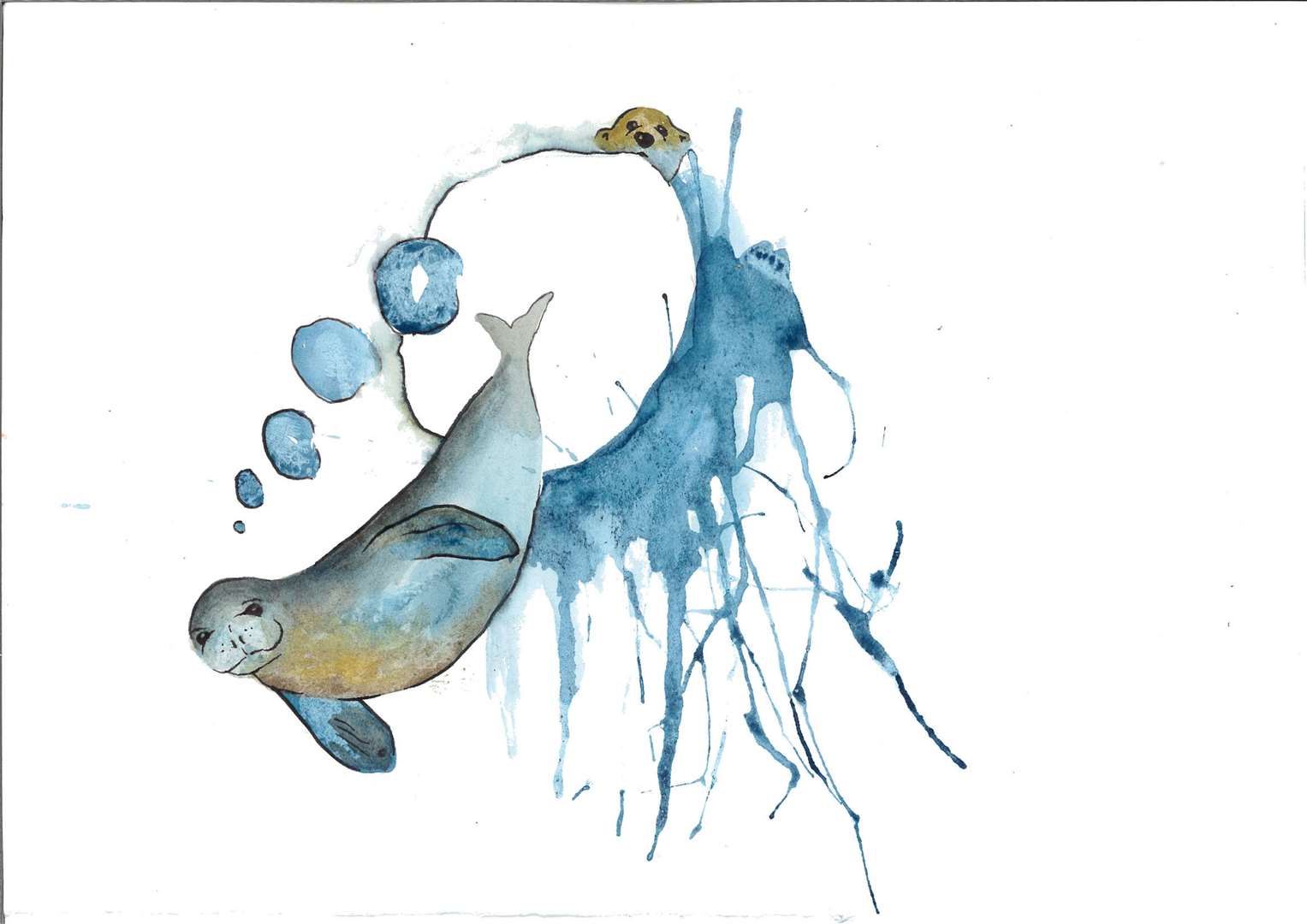 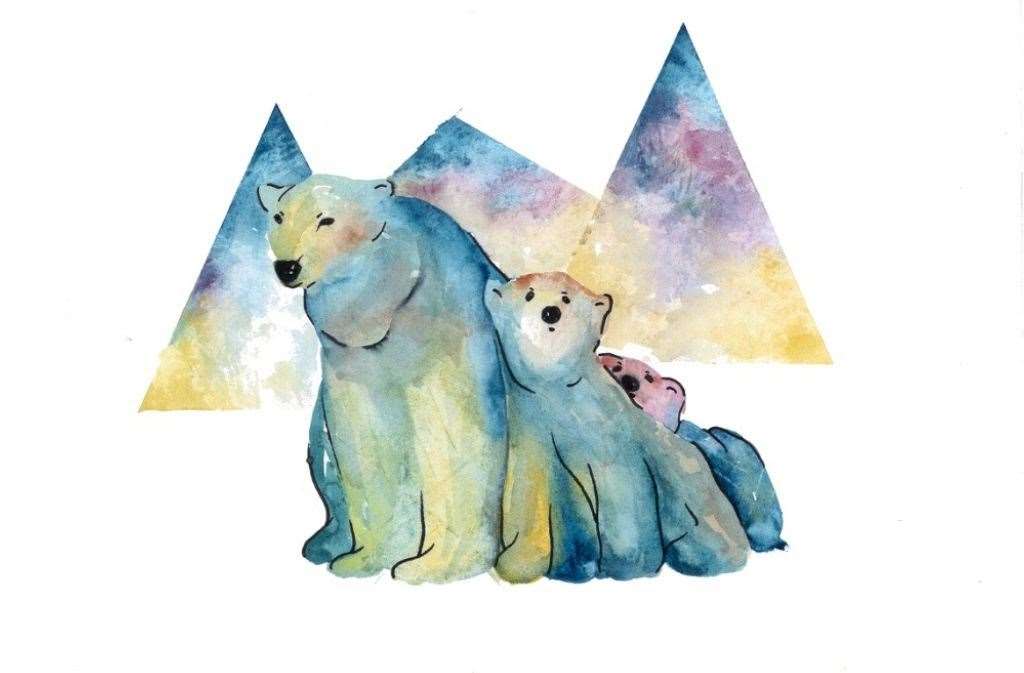 Yasmin, who notes with trepidation that if things continue as they are, polar bears could possibly become extinct by 2050, adds: “Pip the polar bear is trying to act like a symbol of hope. These unlikely friends have come together, and it’s showing that because they’re working together, they can tackle the problem.

“It’s kind of reflecting the fact that if we actually work together and try and stop global warming, then we can do it as well.”

A Melting Planet may well be the first in a series of books.

“Now that my Kickstarter’s doing really well, I feel that there could be a second book,” says Yasmin. “I’m debating if I should continue with the current issue and characters, or if I should move onto another important current issue like plastic waste.

“I’ve got a lot of ideas and the second one could be about a different character from the book. I’ve also left this book with room to continue.”

A Melting Planet will be published on September 22. You can get your hands on a signed copy early by making a pledge on Kickstarter.