The final part of Tom Hanks and Steven Spielberg's Band of Brothers trilogy will take place in the East, and possibly Cambridge. 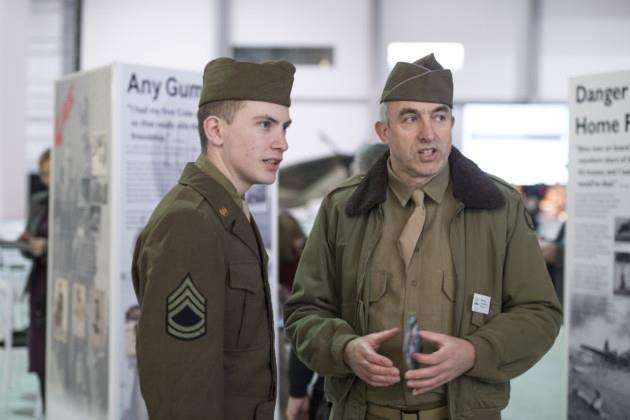 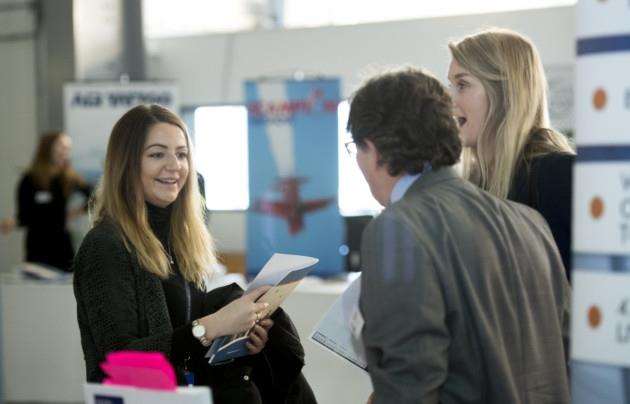 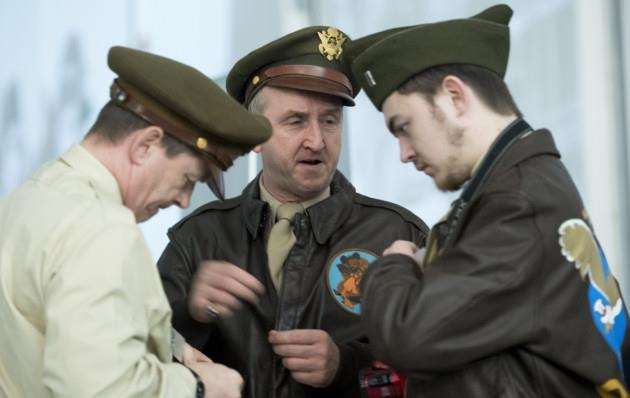 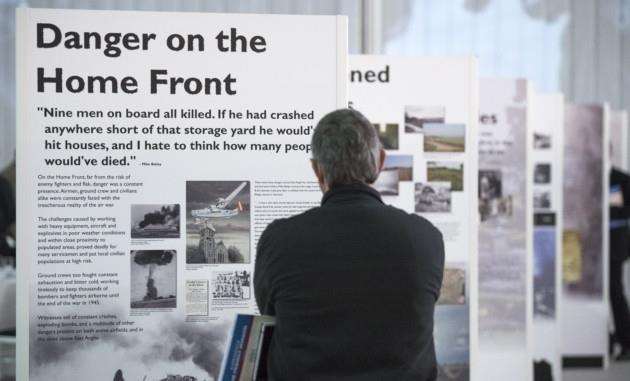 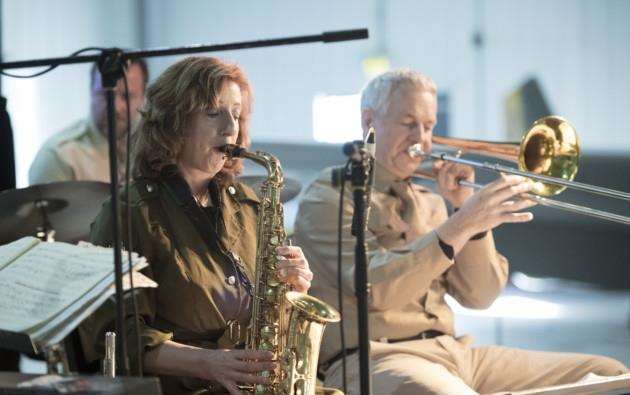 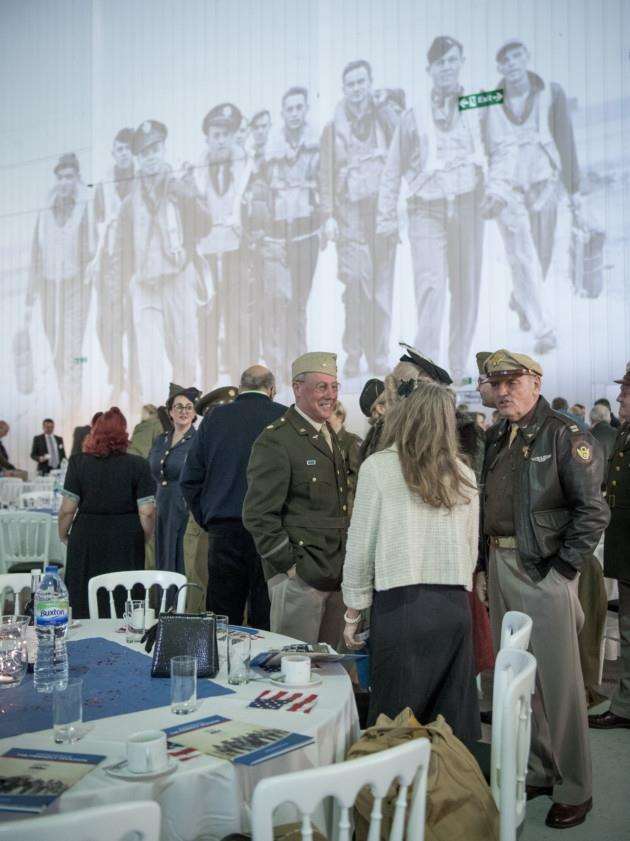 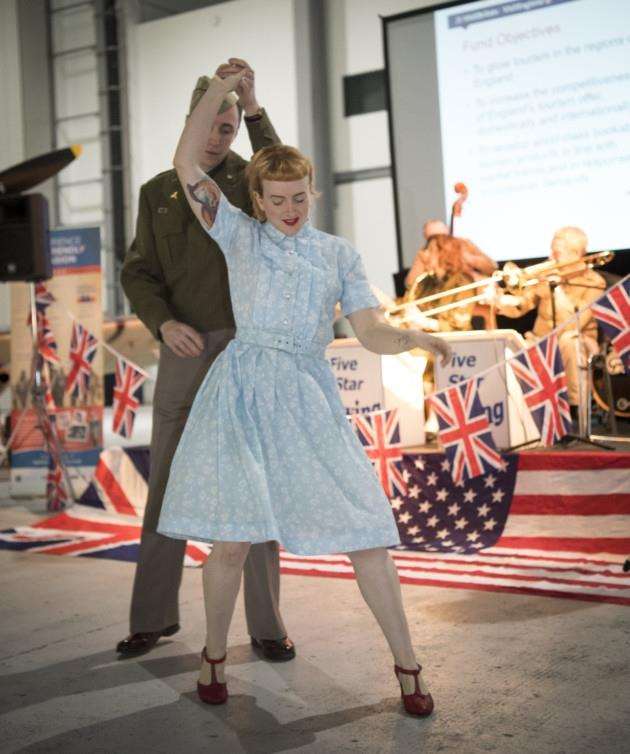 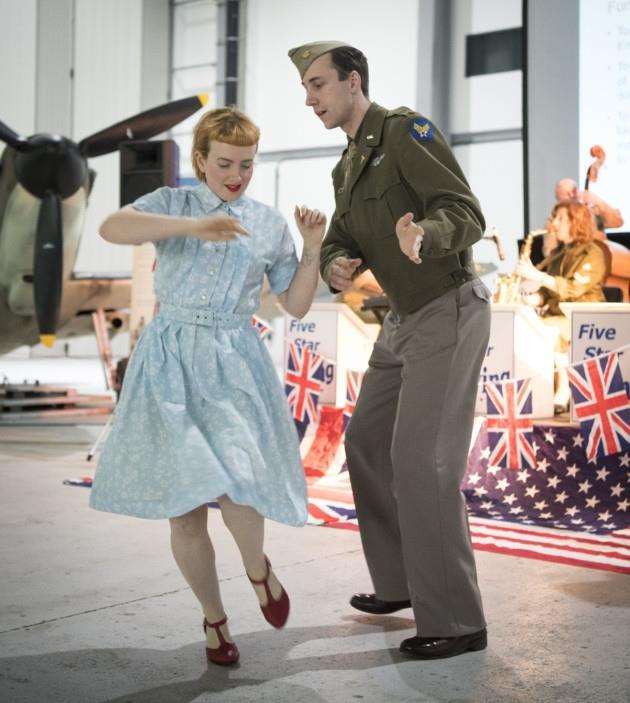 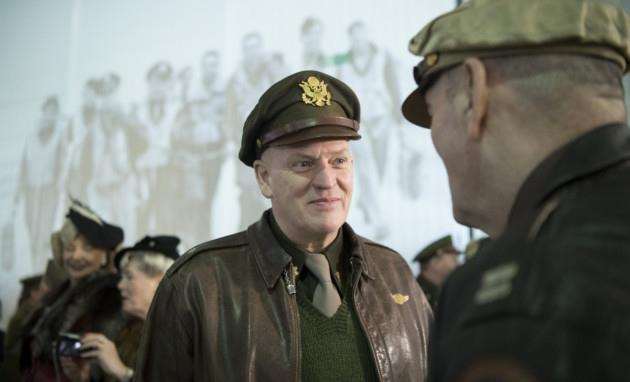 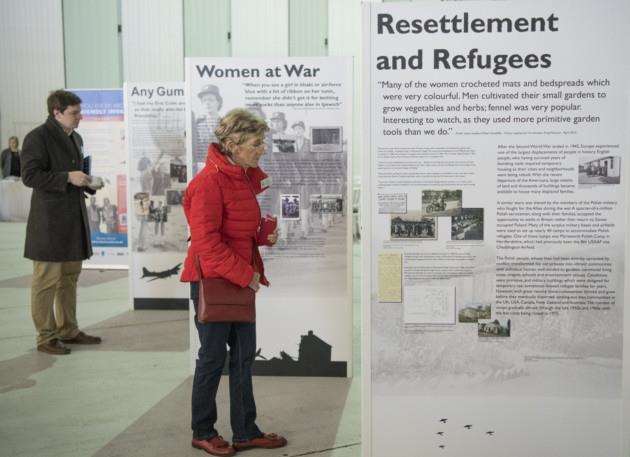 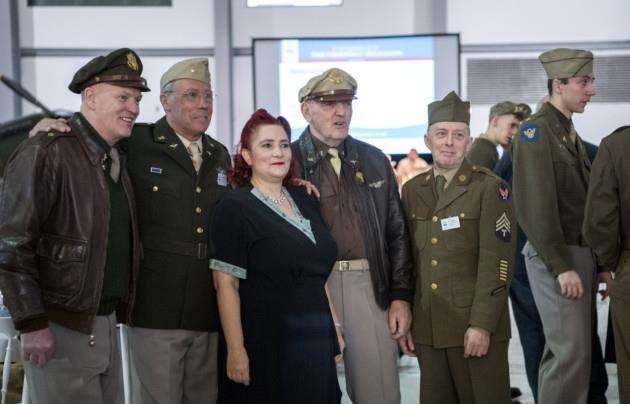 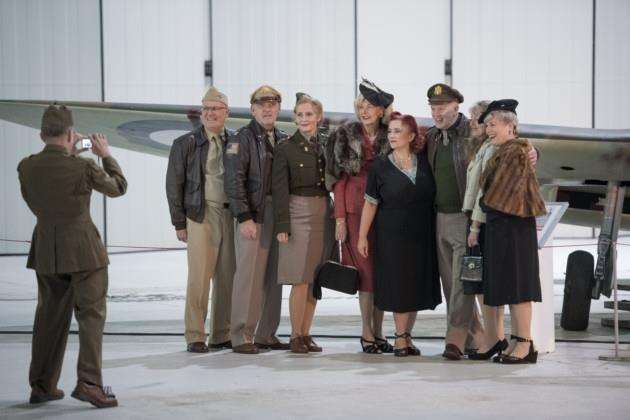 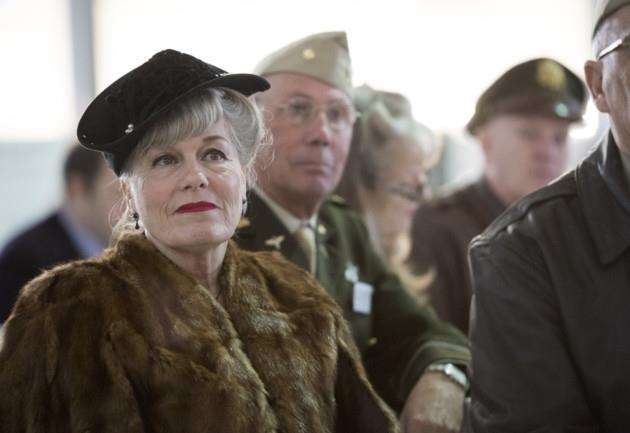 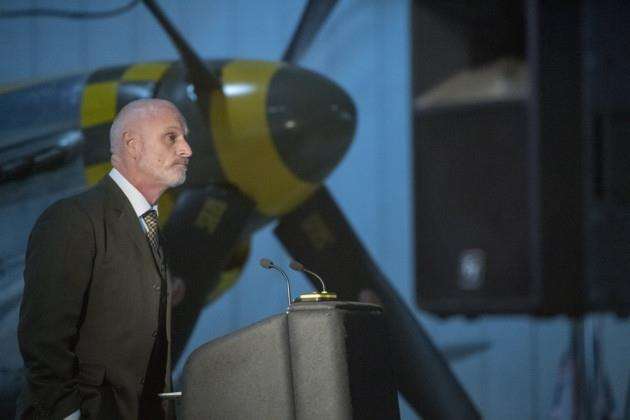 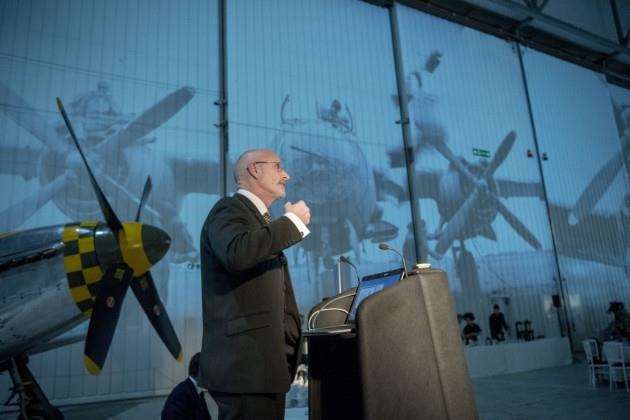 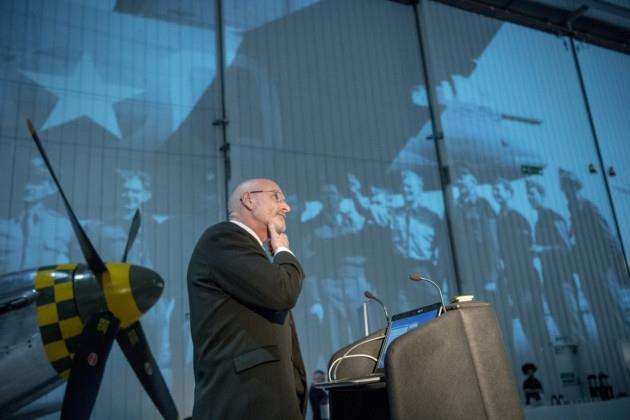 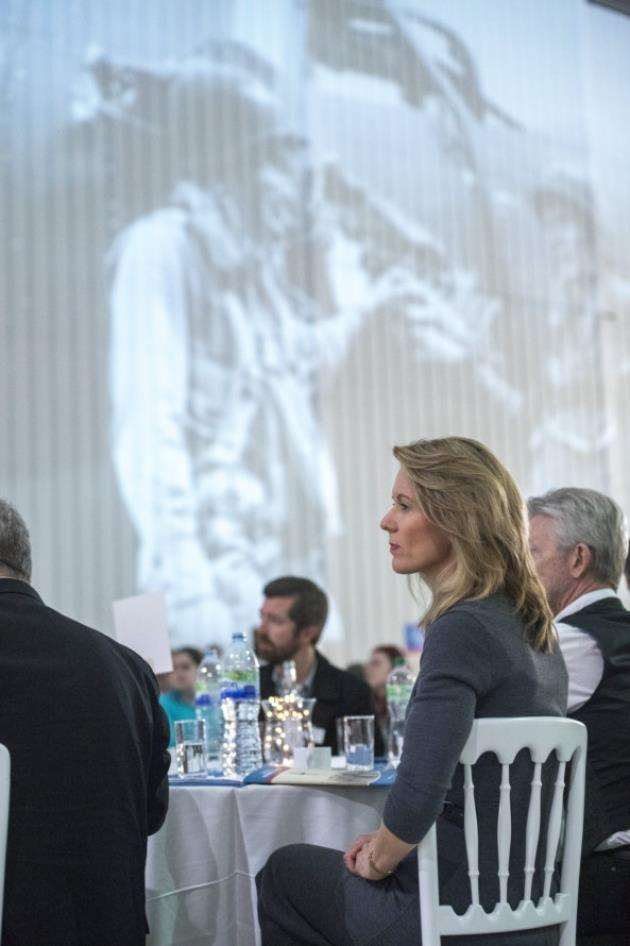 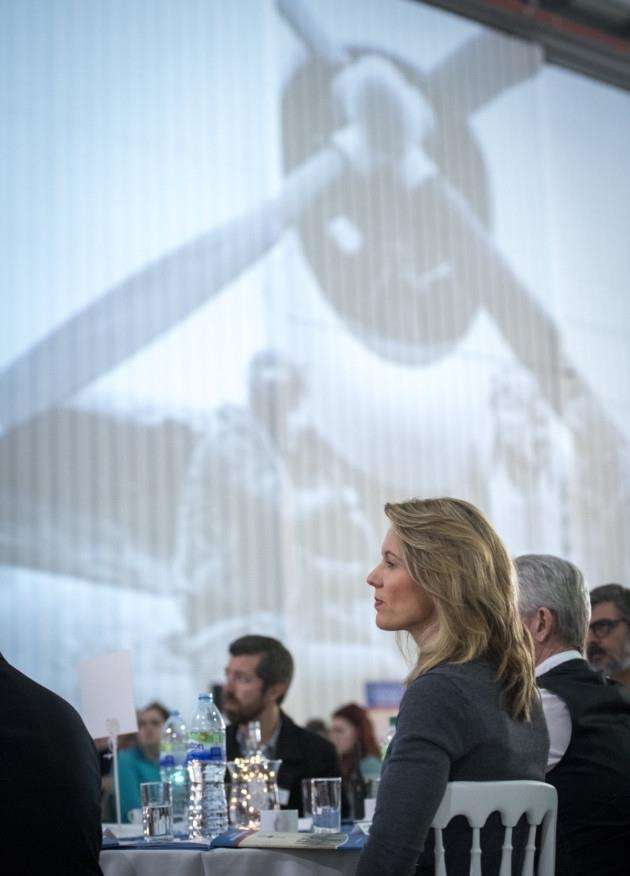 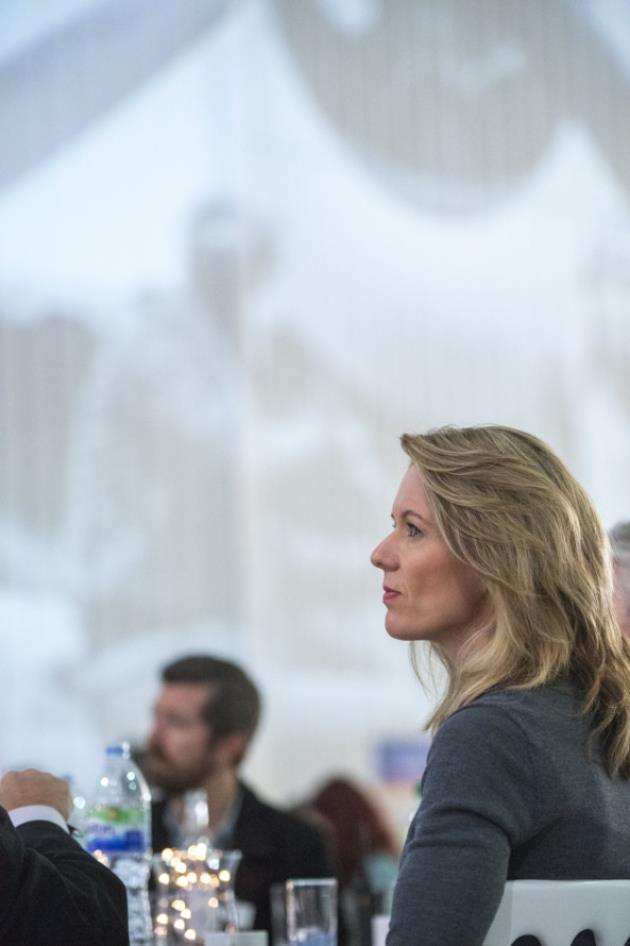 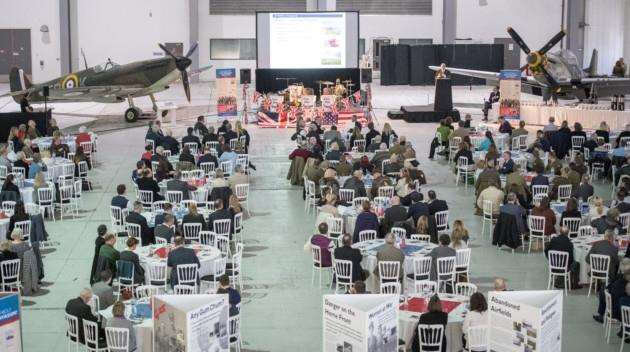 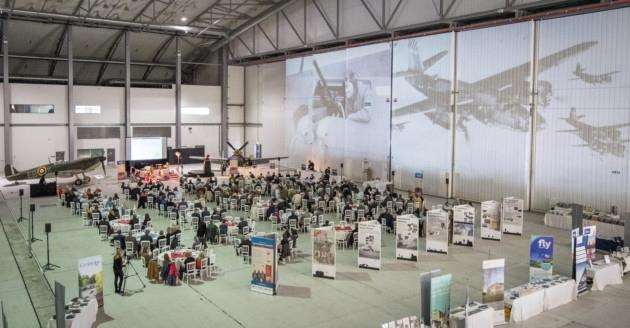 During the Second World War, eastern England became home to thousands of American air force personnel. By 1943 there were 180,000 US airmen based in Britain, with the majority stationed in the east.

Monday (February 20) marked 75 years to the day that the first American generals arrived on British soil to plan for the deployment of US servicemen across the country.

Travelling via Portugal and in plain clothes, General Ira Eaker and a team of senior United States Army Air Forces (USAAF) officers came to England not only to prepare for the arrival of US forces but also to construct new airfields across East Anglia.

To mark the anniversary, our region has created a £387,000 ‘Friendly Invasion’ project, after securing £237,000 from the Discover England Fund. The money will be used to lure Americans to the region, with estimates that thousands could land on our shores over the next year.

Visit East Anglia executive director Pete Waters said: “Although we already have a few Americans coming to East Anglia to remember the service and sacrifices of their fellow nationals, this will be the first time we have actually taken ‘The Friendly Invasion’ and all it encompasses directly to the US.”

The numbers could be further bolstered by American television company HBO, which is making a series partly based in the area.

On Monday, at The Imperial War Museum, Duxford, a large collection of guests gathered, including representatives of institutions such as the 100th Bomb Group Memorial Museum, the Airfield Research Group, the American Battle Monuments Commission, Bottisham Airfield Museum and Cambridge City Council – as well as authors, heritage consultants and HBO.

One of those present from HBO was Emmy-nominated producer Kirk Saduski, who is working on The Mighty Eighth, the final part of Tom Hanks and Steven Spielberg’s epic Second World War trilogy, following the hugely successful Band of Brothers (2001) and The Pacific (2010).

The Mighty Eighth will tell the story of the USAAF unit credited with playing a vital role in securing overall victory in the war. The unit was stationed in East Anglia.

Kirk told the Cambridge Independent that while the new series could be set in places in and around Cambridge, the elaborate sets will be recreated elsewhere.

“We’ll definitely be at Thorpe Abbotts [famous for its former RAF airfield] and Diss for sure,” said Saduski. “Possibly Cambridge, we don’t know yet – but there’s a good chance. My production company is absolutely dedicated to making it as real as possible and cutting no corners when it comes to getting things looking the way they would have looked in 1943.”

Though it was announced a few years ago, The Mighty Eighth still has no official release date.

“We should have all of the scripts by the end of this year,” Kirk added. “There’ll be nine episodes from 1943 through to VE Day in ’45. It’s essentially nine episodes to tell a two-year story.”

He continued: “In Band of Brothers there wasn’t much interaction with the British, but this time there’ll be much more because these guys lived here.

“There’s a big attachment to the American experience of the Second World War and to Great Britain. East Anglia was where our guys were – it was ground zero.”

Ralph Bennett, managing director of Tours International, said: “Young Americans didn’t know anything about the Second World War until Saving Private Ryan came out. That triggered a big interest and young Americans were coming out to Normandy. Then you’ve got Band of Brothers and that just blew it up.

“We were doing not just tours for veterans but for enthusiasts – people were genuinely interested. With an HBO series like this, an area will take off.”