The first day of the transportation of each 40-tonne section of the Abbey Chesterton Bridge has been successfully completed - as shown by the Camcycle video shown below.

Today is the second day of taking delivery of the bridge which, when completed - using the biggest crane in the UK later in the summer - brings the opening date for the cyclist and pedestrian bridge, and a key milestone for the Chisholm Trail, significantly nearer.

The Chisholm Trail project is funded and delivered by the Greater Cambridge Partnership and will create a new first-class walking and cycling route across the city. The bridge, funded by Cambridgeshire County Council, has been transported to the site in three sections on the back of wide-load lorries under a police escort on yesterday and today (May 4 and May 5). It will be lifted into place over the River Cam later this summer.

“Apparently each section of the bridge is around 40 tonnes,” said Anna Williams, Camcycle’s communications and community officer. “They will spend a few weeks bolting them together, a few more adding handrails and other bits and will then lift the whole bridge into place - using the biggest mobile crane in the UK - later in the summer.”

Cllr Ian Bates, Cambridgeshire County Council’s chair of the economy and environment committee said: “This is an exciting step forward in the Chisholm Trail project with the Abbey Chesterton Bridge arriving in three separate sections which will then need putting together and lifting into place later in the summer.

“The bridge will provide pedestrians and cyclists with a safe and direct link across the River Cam, making it quicker and easier for people to travel around the city.

“We have written to residents in the area to inform them about the next stage in the project and to let them know about the delivery as we need to make sure any vehicles parked on the road are moved so the route is clear.”

Cllr Lewis Herbert, Cambridge City Council leader and Greater Cambridge Partnership board member said: “The cross-city Chisholm Trail cycleway has been championed for over a decade by our cycling community and backed by Councillors – so the arrival of this bridge is a landmark moment in its delivery.

“It’s also a great example of the Greater Cambridge Partnership and Cambridgeshire County Council getting on jointly and safely with a critical project during this challenging time.

“The Chisholm Trail will unlock the east of the city by bike for many people – a new, safe and attractive way to discover the beauty of our city while getting swiftly to jobs, education and our railway stations, as well as opening up great extra routes for leisure cycling.” 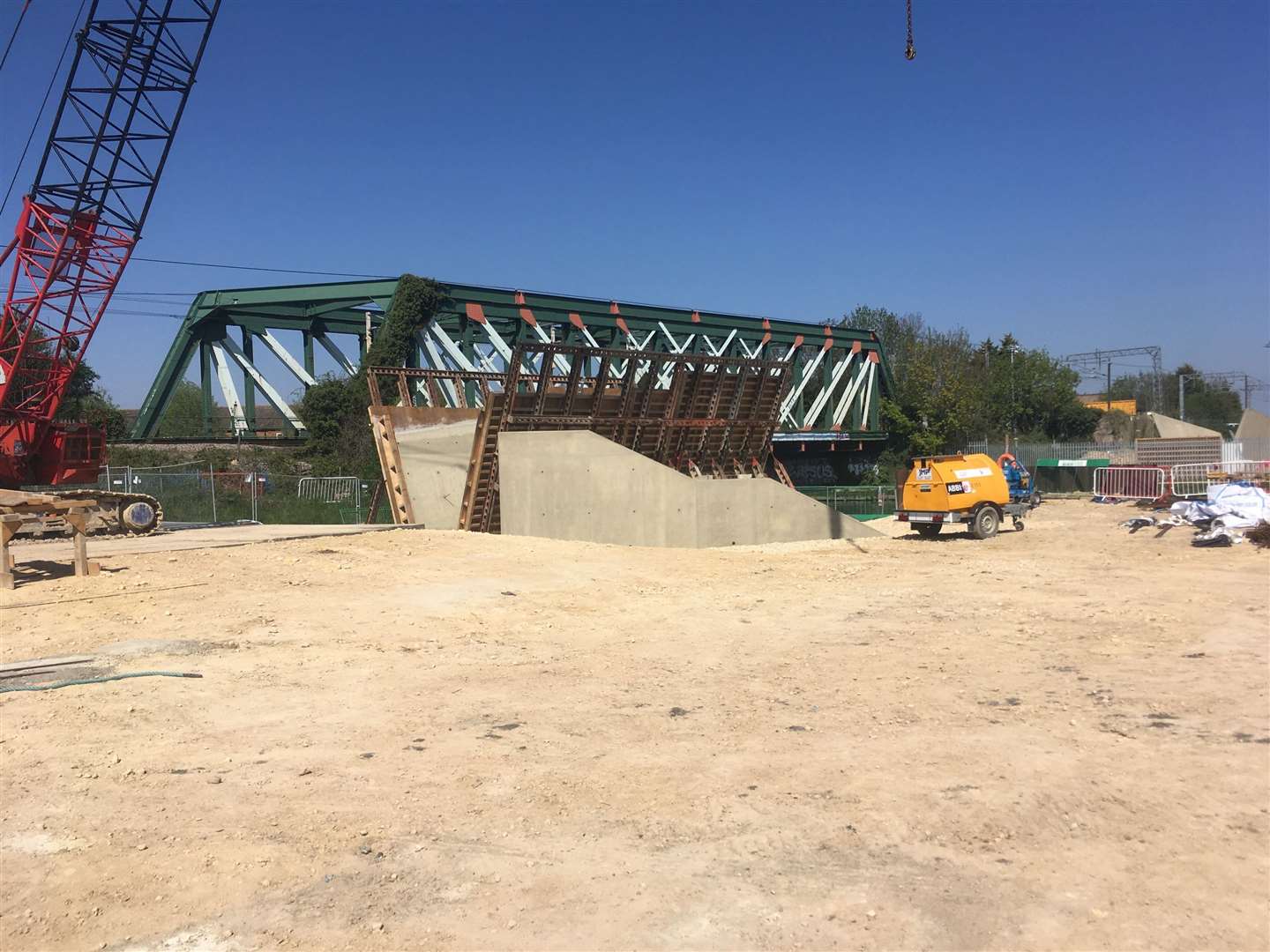 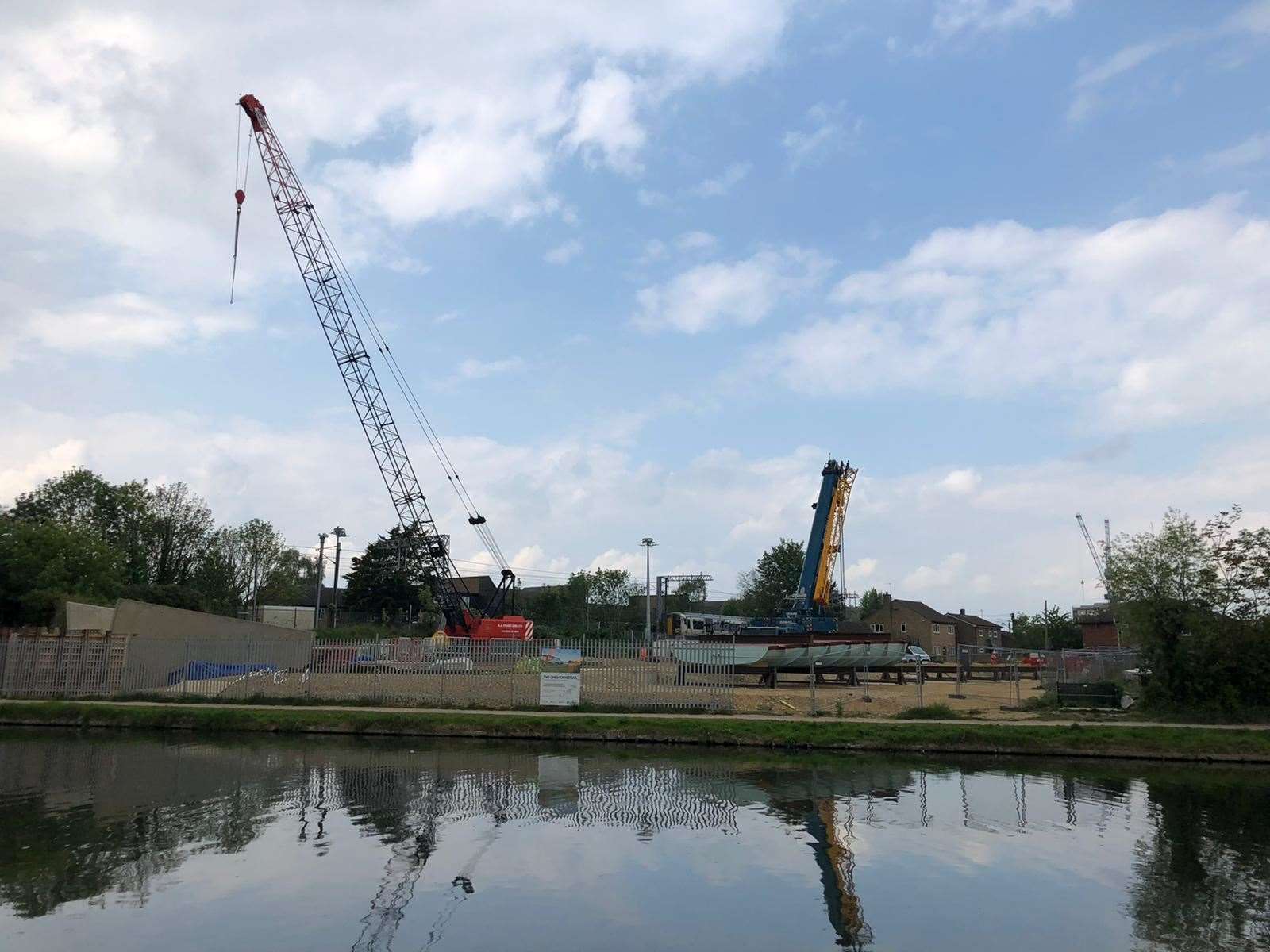 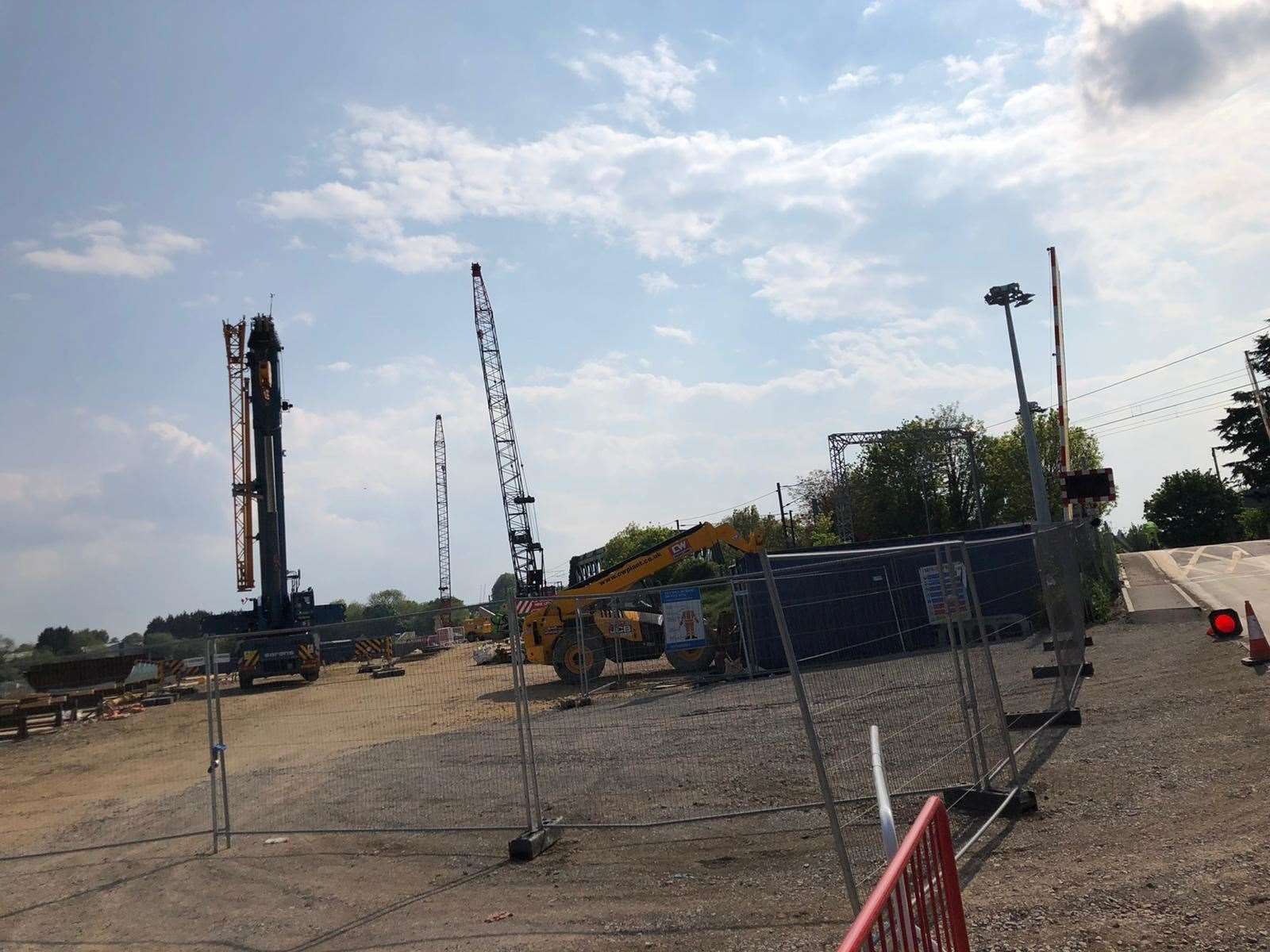 Green End Road, Water Lane, Water Street and Fen Road will need to be clear of vehicles until 6pm today (May 5). Letters were sent to residents in the area and where people are self-isolating or unable to move their vehicles, arrangements were available in advance to move them to a safe place. Construction on the Chisholm Trail project is being carried out under government social distancing guidance.

The Chisholm Trail will enable people to walk or ride on a mostly off-road route connecting Cambridge North to Cambridge Station, making it easier and safer to access jobs, education and green spaces.