It is hoped that as the technology develops, it could help us better understand stranding and potentially enable local authorities to intervene.

More than 340 whales - most of them sei whales - were involved in the mass stranding in a region of Chilean Patagonia in 2015. They were not discovered for weeks due to the remoteness of the region, and it took aerial and boat surveys to assess the extent of mortality, several months later.

Studying satellite images covering thousands of kilometres of coastline, the researchers were able to identify the shape, size and colour of the whales, especially as decomposition turned the animals pink and orange.

The number of whales counted in the images from space taken soon after the stranding exceeded that recorded in local surveys.

Whales that are dead in the water or beached can be hard to detect in remote coastal habitats such as areas of Patagonia, New Zealand, the Falkland Islands and West Africa.

Earlier detection could aid a rapid response - and event preventative action - and could help identify the reasons behind the mortality.

“As this new technology develops, we hope it will become a useful tool for obtaining real-time information. This will allow local authorities to intervene earlier and possibly help with conservation efforts.”

Stranding networks in many coastal nations provide an important means of monitoring the health of the local environment, helping to provide an early warning of marine contamination and harmful algal blooms.

Lead author Dr Peter Fretwell, a remote sensing specialist at BAS, said “This is an exciting development in monitoring whales from space. Now we have a higher resolution ‘window’ on our planet, satellite imagery may be a fast and cost-effective alternative to aerial surveys allowing us to assess the extent of mass whale stranding events, especially in remote and inaccessible areas.” 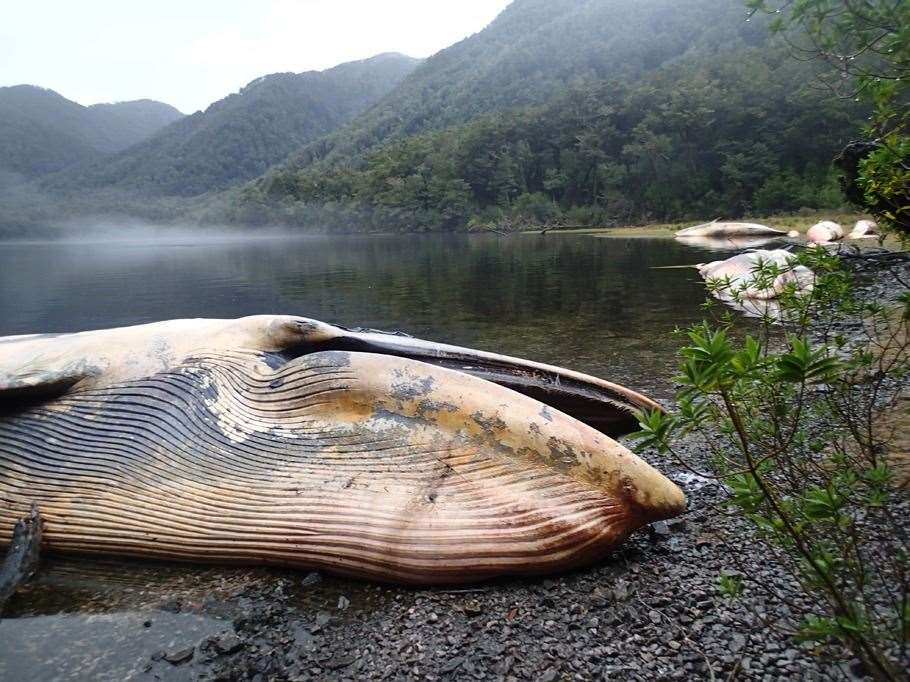 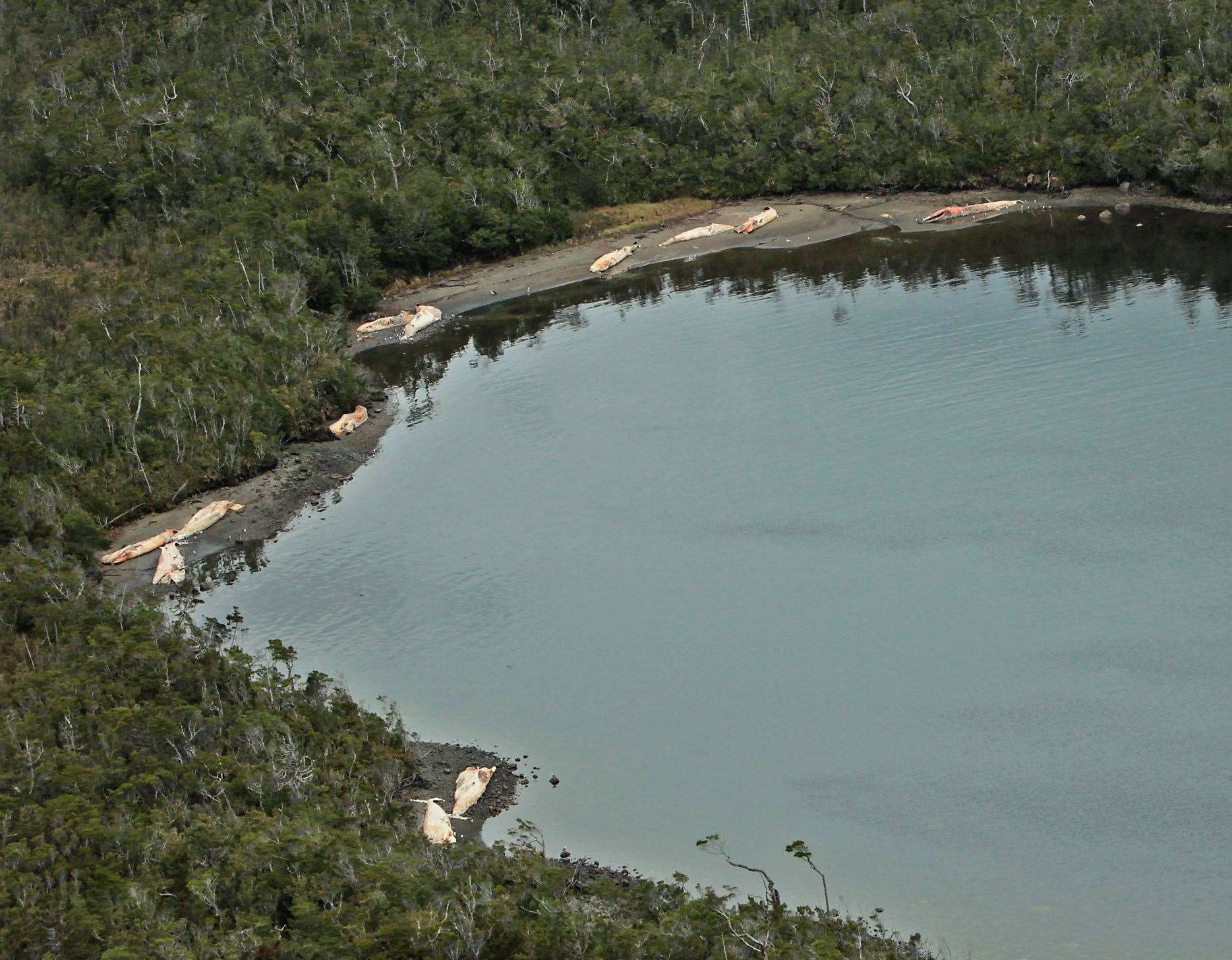 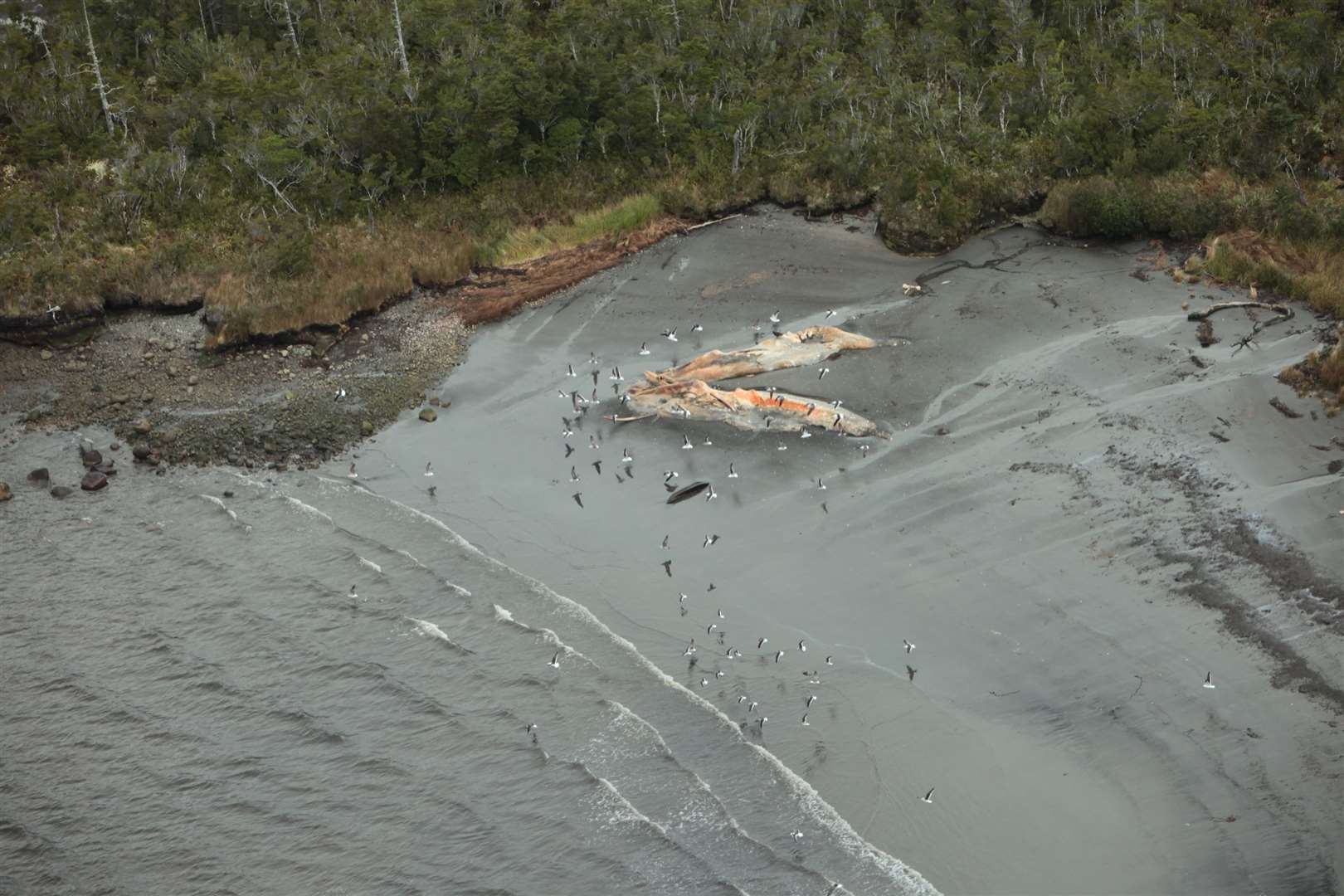 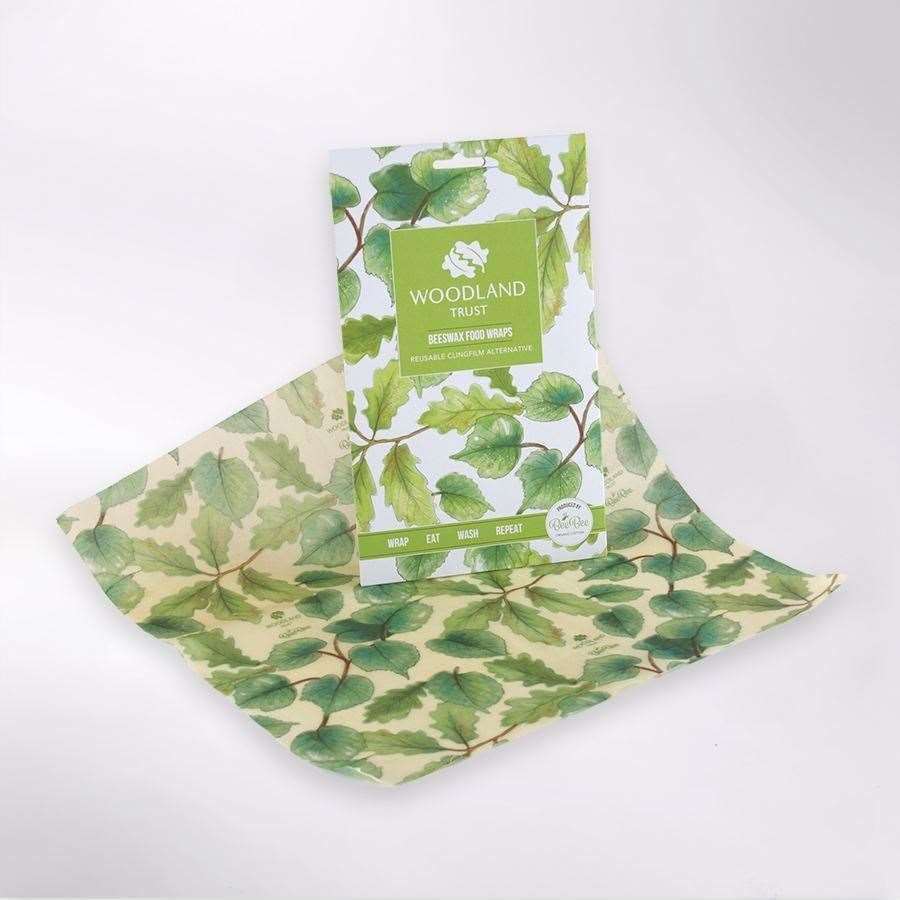