Fans of music and arts festival Strawberry Fair will be able to participate in the event after all, thanks to Cambridge 105 radio.

The local radio station is to broadcast a 12-hour show on Saturday, June 6 that will reflect the music, poetry and drama of the Midsummer Common event alongside additional material for children. The event was first staged in 1974 and the programme will cover its rich history.

This year’s Strawberry Fair, which traditionally takes place on Midsummer Common on the first Saturday in June, was cancelled due to current concerns around coronavirus.

“We approached the Fair’s organisers with an idea, of doing it in hourly chunks, starting with an opening ceremony, perhaps with the mayor, then the rest of the day would reflect what would have been the Fair.”

Cambridge 105 hopes that Strawberry Fair fans and bands past and present will step forward to participate.

“I’d like to go back to the idea of the Cambridge Band competition,” said Julian, “so we may ask people who have appeared such as Ben Miller, Melody Causton, Fred’s House, Pink Lemonade, Anthony Rubery and Ellie Dixon.

“We’ll have different segments from around the site such as Scarecrow’s Corner, the Kids Area, Rebel Arts - as many of the corners as possible.” 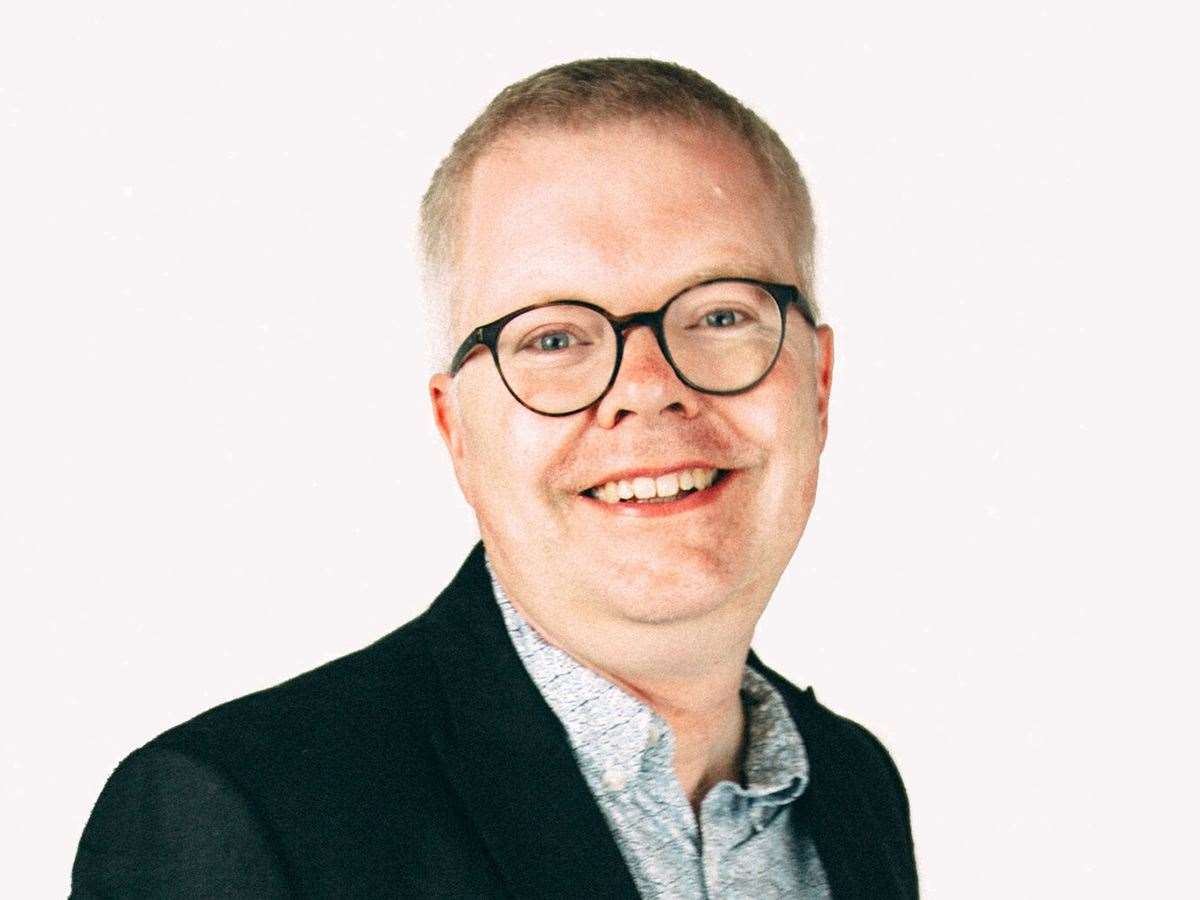 The virtual Strawberry Fair is being produced by Trevor Dann, executive producer at Folder & Co, with parts of the coverage also available on neighbouring stations Star Radio, HCR104fm and Future Radio.

Trevor Dann, executive producer at Folder & Co, said: “This grant gives us a great opportunity to keep alive the spirit of Strawberry Fair, iconic arts and performance festival which attracts up to 50,000 people a year from around East Anglia. We’re pleased to be working with a range of commercial and community stations to bring this to as many people in the area as possible. It’s about getting the feel of Strawberry Fair on air, so it should be good fun.”

Annie Bounce, vice chair of Strawberry Fair, said: “Out of the disappointment of cancelling this year’s fair came this brilliant idea where we can bring the music to the people of Cambridge in another way. We are so grateful to Trevor and Cambridge 105 Radio for helping to make this happen and we’re so looking forward to producing the first ever online Strawberry Fair!”