A law student who abused his position to sell drugs in Cambridge has been jailed for five years.

Samuel Kayode, of Anderson Road, London, was living in accommodation at Anglia Ruskin University when he was first stopped by police in March 2019. Police said the 26-year-old matched the description of someone seen dealing drugs and attempted to make off when he saw officers in Broad Street.

He was found with cash and a mobile phone containing text messages to 99 customers stating he had ‘good quality drugs of two types available for sale all day’.

His accommodation in Peter Taylor House was also searched and almost £4,000, heroin, cocaine and drug paraphernalia were recovered.

Kayode was spotted again in Fitzroy Lane on January 17 of this year and once again attempted to run away while discarding wraps along the way. 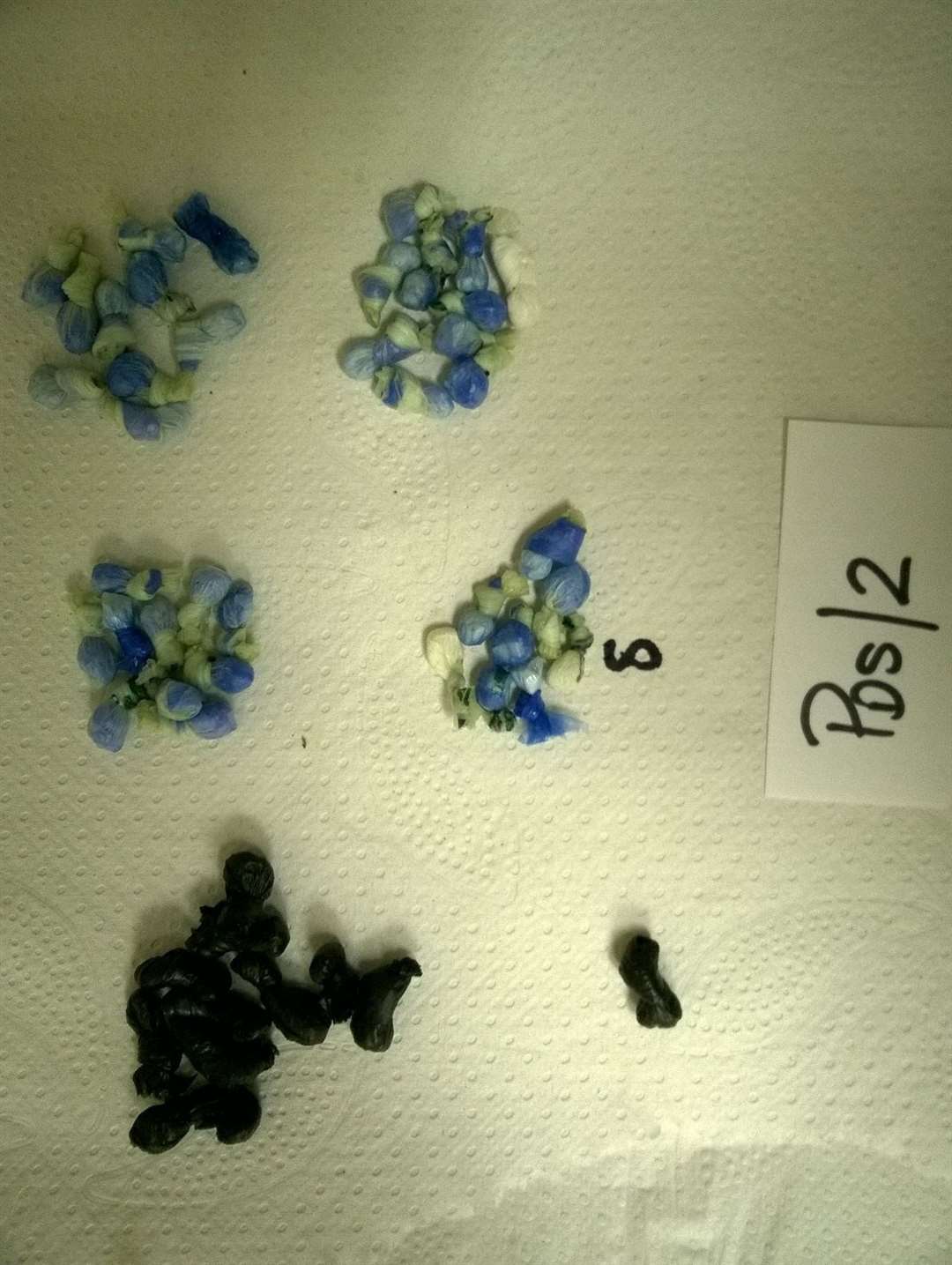 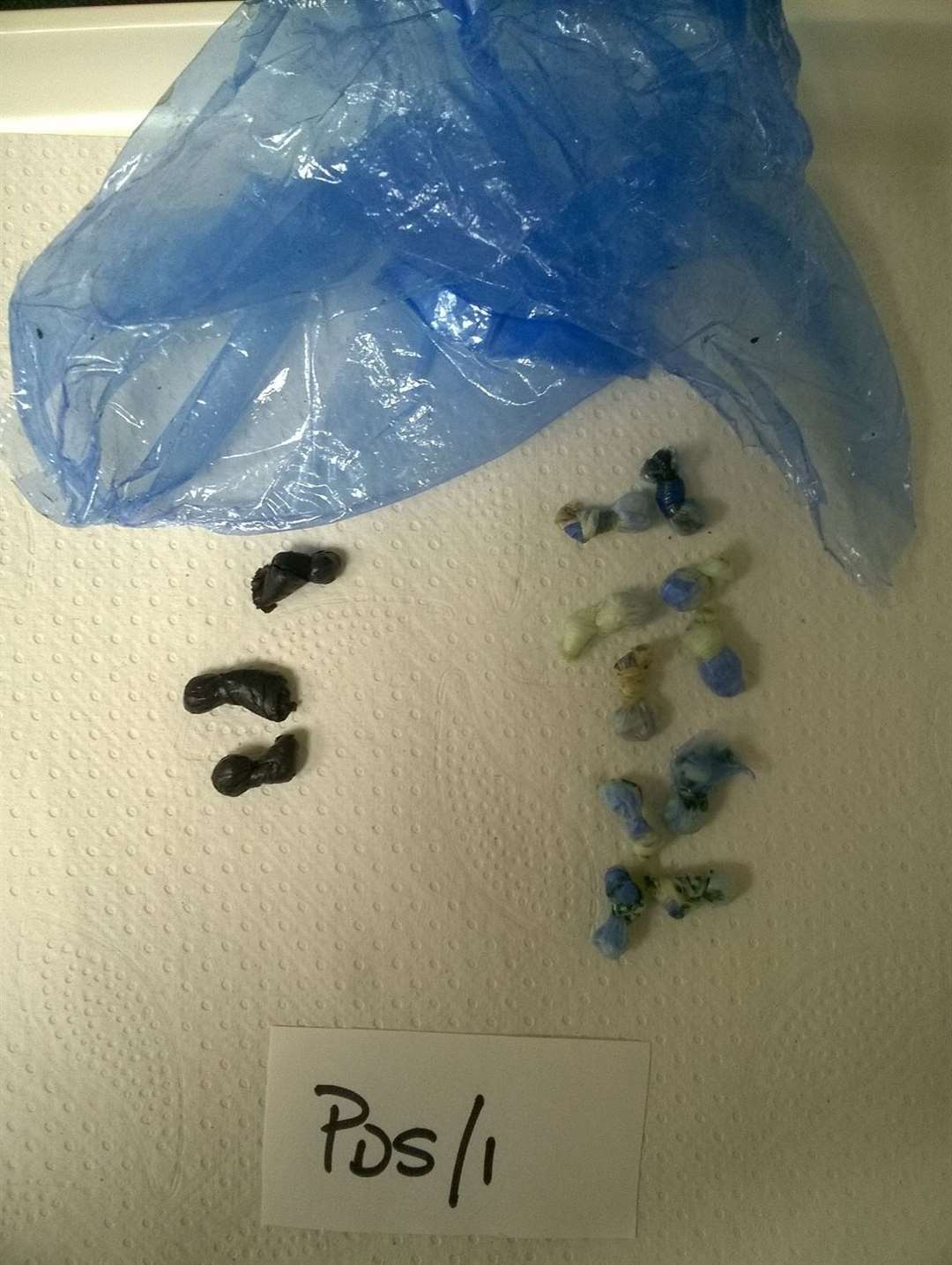 Heroin and crack cocaine worth £620 were seized along with three mobile phones and cash.

At Cambridge Crown Court on Monday (July 20) he was sentenced to a total of five years in prison after previously pleading guilty to four counts of possession with intent to supply class A drugs and acquiring criminal property.

While sentencing, Judge Stuart Bridge said that Kayode was previously "a man of good character" but it became clear in March 2019 that he was using his position to deal in class A drugs.

“These substances wreak havoc on people’s lives, and dealing can often be linked to violence, intimidation and other offences, as people look to feed their addictions.”

If you suspect someone is involved in drug dealing, you can report it to police online here or by calling 101.

Sign up to our weekly newsletter for a digest of the best stories straight to your inbox.