Five Cambridgeshire MPs who voted against the motion to provide free school meals during the holidays have either not responded or refused to comment when asked to explain their decision.

Last week the issue became a topic of national debate for the second time this year after a campaign widely publicised by Manchester United football star, Marcus Rashford, called on the government to provide free school meals this half-term and in other holidays until Easter.

A week ago, on October 21, the Labour Party brought a motion to the House of Commons calling for the government to commit to the idea, but it was voted down by a majority of Conservative MPs. 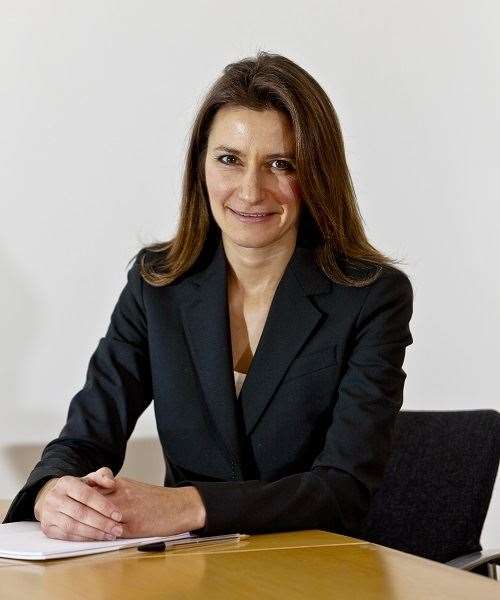 After a swell of debate on the topic, the Local Democracy Reporting Service attempted to contact the office of each of the five MPs to ask if they would provide a rationale for an article explaining why they voted against the motion.

Only Mr Barclay’s office replied, with a message saying he did not wish to contribute.

The MPs’ offices were contacted last Thursday (October 22) evening requesting a response by Friday mid-afternoon. When no response was received, another request was sent on Monday (October 26) afternoon asking for a response by the end of the day on Tuesday. Mr Barclay’s office was the only one to respond, saying he did not wish to comment.

After repeated attempts over the course of a week to seek a response via email and on the phone, staff in the offices of the other four MPs confirmed the messages had been received, but no responses were provided to say whether or not the MP would be commenting, and if not, why not.

Cambridge MP Daniel Zeichner was the only MP in the county to vote for the motion. Shailesh Vara, Conservative MP for North West Cambridgeshire, did not vote.

Mr Zeichner told ITV Anglia earlier this week: “If it was right for the last summer holidays it is right for the next one. And this is a simple and straightforward way to help many many children out of what is going to be a really difficult time and hard for their parents too. I think the government has gotten itself into a mess on this.”

Prior to the motion, a government spokesperson was quoted by multiple news outlets as saying: “We took that decision to extend free school meals during the pandemic when schools were partially closed during lockdown. We’re in a different position now with schools back open to all pupils.

“We believe the best way to support families outside of term time is through Universal Credit rather than government subsidising meals.”

Mr Barclay has spoken publicly about Mr Rashford’s campaign, saying he recognises it is “an extremely important issue,” and saying the government has provided additional funding into the welfare system, schools and local authorities.