Developer First Base and investors Railways Pension Fund (RPMI Railpen) are calling on people from across Cambridge to name their favourite plant varieties in the Devonshire Gardens ‘Space to Grow’ competition.

And you can submit your nomination for an ornamental plant and an edible plant in the competition - supported by the Cambridge Independent - before Friday, August 13.

Chosen plant varieties will be included in the plans for the redevelopment of the current Travis Perkins site on Devonshire Road, which will include build-to-rent homes, multi-use workspaces, leisure and community spaces and a new public park with moire than 60 new trees as well as shrubs, flowers, fruit, vegetables and herbs.

Hollyhock, foxgloves, wisteria, climbing roses, peonies and other garden favourites are being shortlisted for planting. 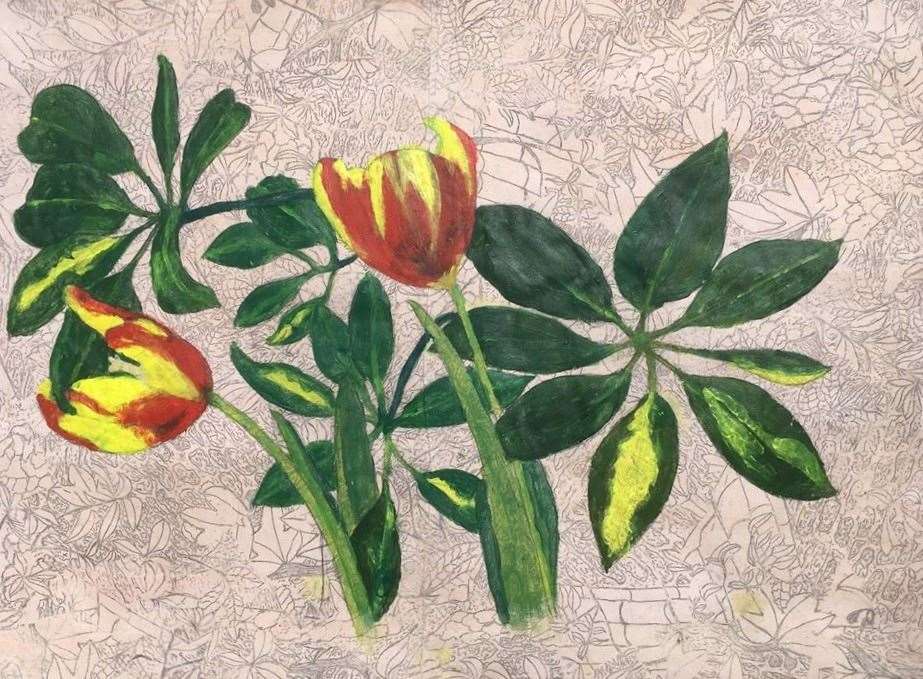 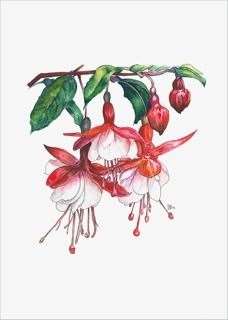 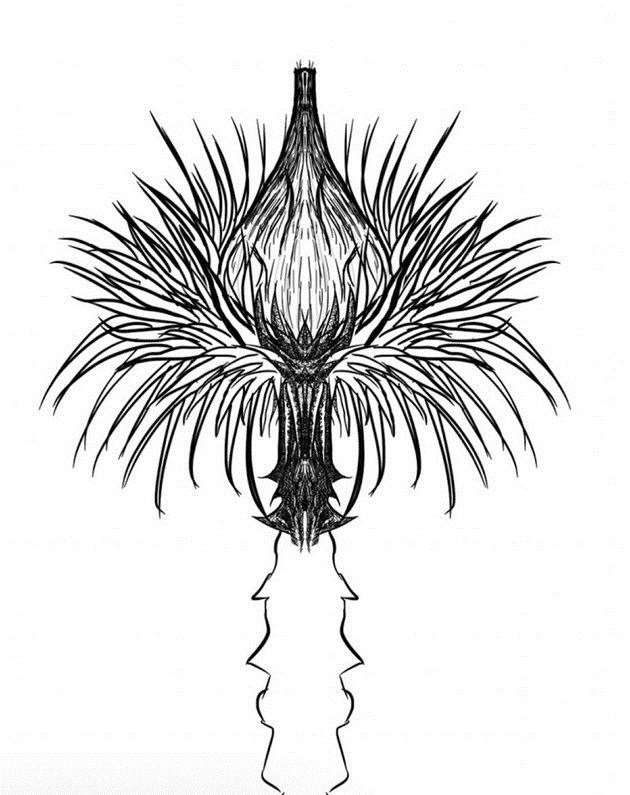 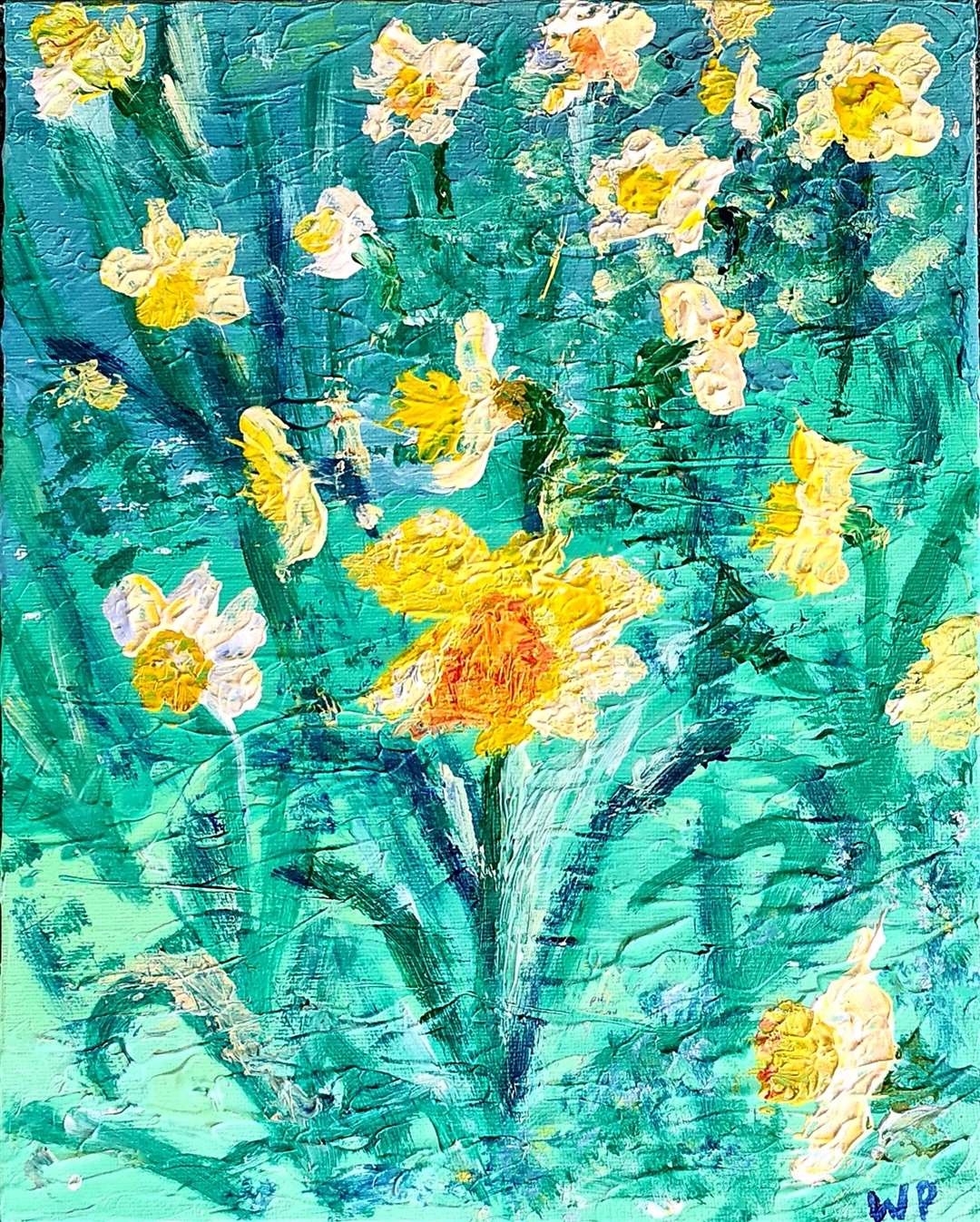 Douglas Higgins, project director at First Base, said: “We are 100 per cent committed to sustainability, protecting the environment and enhancing biodiversity in all of our developments. Our proposals will see a net increase in biodiversity of 392 per cent using Natural Cambridgeshire’s Developing with Nature toolkit.

“This One Planet Living development will attract a wonderful wide range of wildlife, turning Devonshire Gardens into an urban nature retreat, where birds, mammals, insects and pollinators can all thrive and be enjoyed by residents and the local community.

“In developing our plans for the site we have consulted widely with the local community and we now want to involve everyone in deciding which plants should be included, based on those they most want to see, grow and eat, on the completed site.”

Everyone who submits a nomination to the competition will receive a seedling (subject to availability) or a packet of seeds to plant in their garden, window box or kitchen. The top 20 nominated plants will be included in the development plans and will also be portrayed by artists from Cambridge Open Studios and Cambridge Community Arts in specially commissioned artworks to be displayed at Devonshire Gardens.

Douglas added: “While the site is still in development, we plan to preview the commissioned art pieces in partner retail outlets up and down Mill Road for everyone to enjoy, and will be creating a map so visitors can easily find the pieces, read about the artists and find out more about the plants depicted in the pieces.”

You can submit one nomination per person for one or both categories (ornamental and edible) and a brief explanation of your choice. Send your nomination to info@devonshiregardenscambridge.com with your name and email address so First Base and Railpen can send you the seeds and competition updates.