The fire service has described the challenge of battling the huge blaze that has devastated the family-run Corkers Crisps factory.

Crews were still on the scene today (Monday), working to contain the fire at the industrial site and farm off Main Street, in Pymoor, near Ely, which they were called to at 2.47pm on Saturday.

They faced a rapidly developing fire, in windy conditions, and combustible materials like oil and packaging at the site, where the roof also collapsed.

A giant plume of smoke could be seen for miles around Willow Farm and footage captured at the site has shown the scale of destruction for the business, which employs 100 people and turns over about £10million a year.

No-one was hurt in the blaze and an investigation to establish the cause is now under way.

Ross Taylor established the business at the family farm in 2010 and was said to be “shell-shocked” and “devastated” at the damage.

A Corkers’ Crisps spokesperson said: “Once the alarm was raised all colleagues were promptly evacuated and we are pleased to confirm that no one was hurt.

“We would like to thank the emergency services who were quickly on site and tackled the blaze throughout the day.

“We are currently assessing the damage and the associated implications for production whilst the cause of the fire is being investigated.”

Drone footage from the scene at #Pymoor shows the extent of the fire. Crews are working well in tough conditions to deal with the blaze. pic.twitter.com/HhVXcyvcEm

Sixty firefighters from Cambridgeshire, Suffolk and Norfolk were involved in tackling the fire, working through the night and remaining on Sunday.

Today, a crew from Ely and the multistar aerial appliance from Stanground were on site. 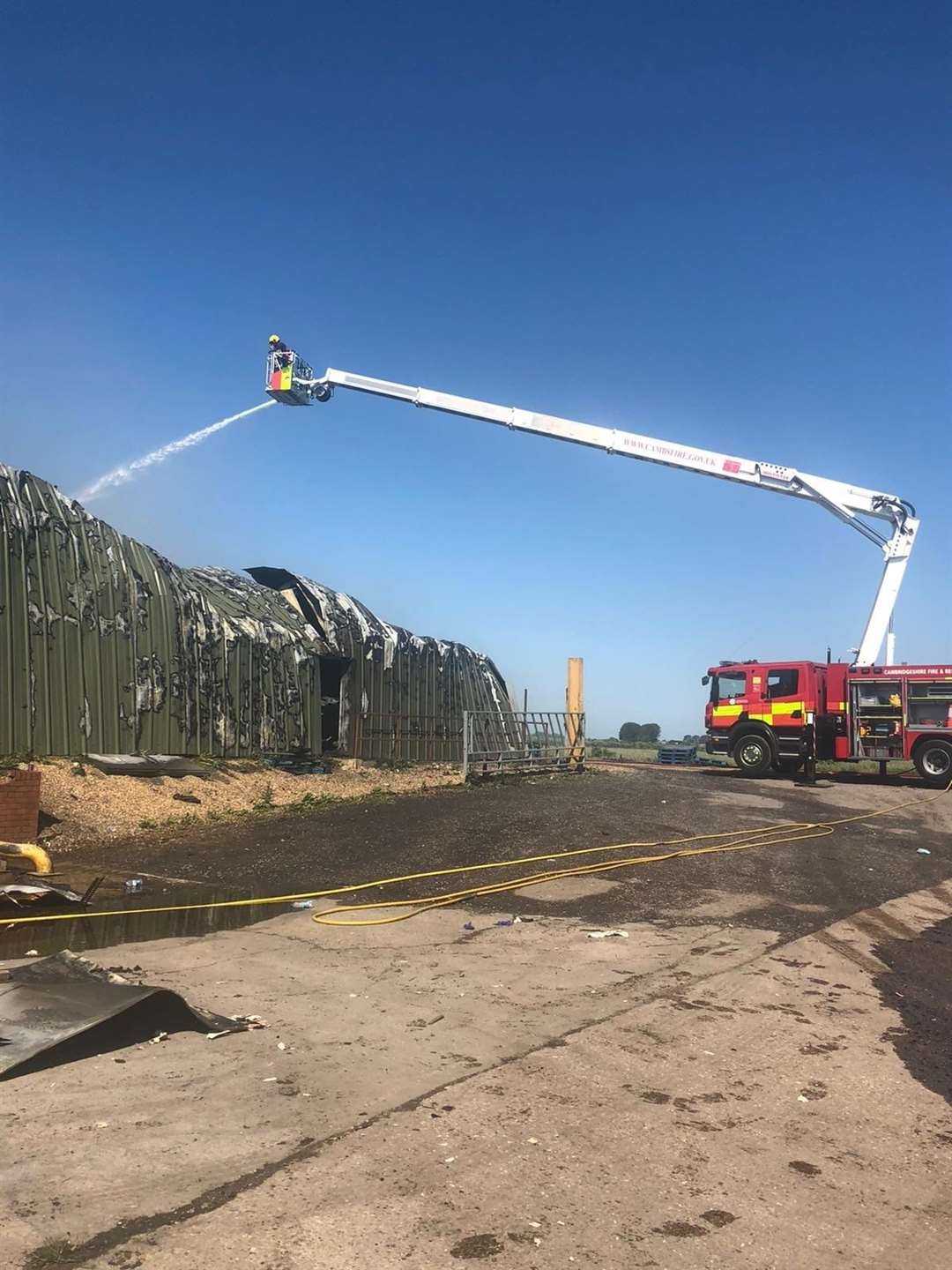 “I’d also like to commend all of our crews who attended this really difficult incident in difficult conditions.

“Saturday was an extremely warm but also windy day, which led to rapid fire spread within this building.

“On top of that, and as part of the crisp manufacturing process, there was a huge amount of combustible material within the building - things like oils and packaging, and again that led to the fire spreading extremely quickly.

“Quite early on into the incident, part of the building also collapsed and this created issues for us because it actually made it more difficult for us to extinguish the fire.

“A lot of the areas of the building were being protected by the collapsed roof.

“Crews worked hard through Saturday night and into Sunday morning trying to access some of these areas.

“Like the rest of the country, we’re also at the moment having to manage the risk that Covid-19 brings us.

“This means for our crews, they are wearing additional PPE, face coverings and this also make it really difficult for staff.”

“A lot of the time they’re not seen, but they spent a huge amount of their time taking calls for this incident and also reassuring the public, which is a key element of what we need to do when we have large incidents,” he said.

“I’d also like to thank colleagues from Norfolk and Suffolk and also RAF Mildenhall, who supported us throughout the incident and from our partner agencies in the police, specifically the drone team, who provided us with some excellent footage throughout the incident, allowing us to target resources at the right place within the building, and also the ambulance staff who were there, supporting and protecting our staff, should we need them. 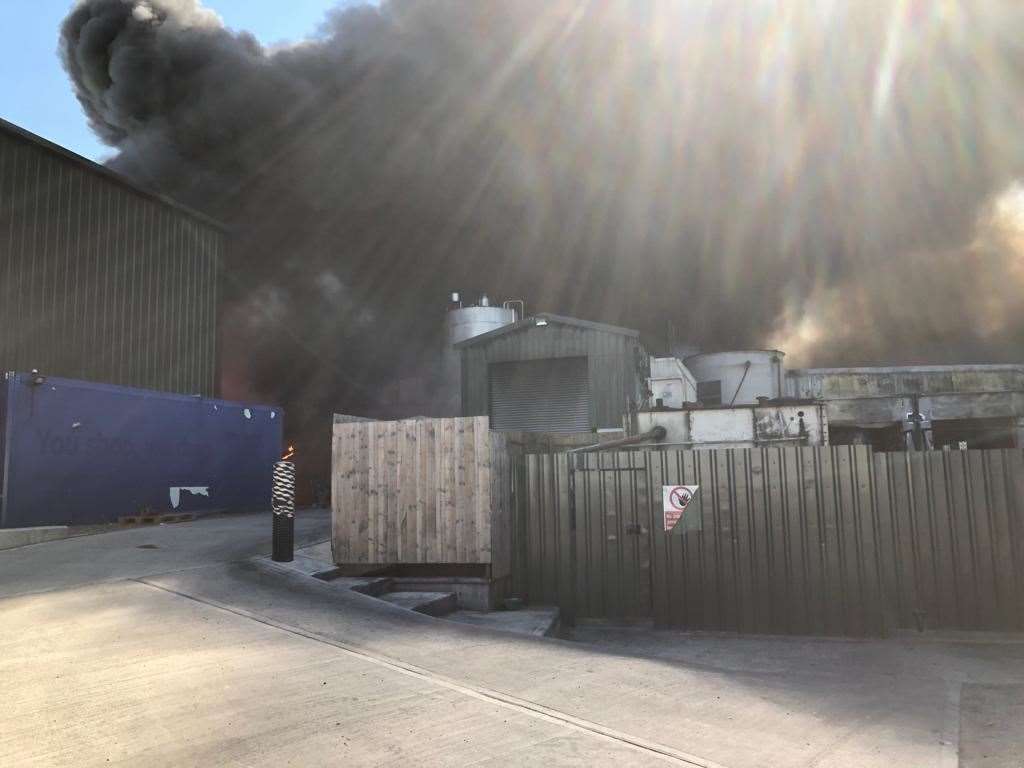 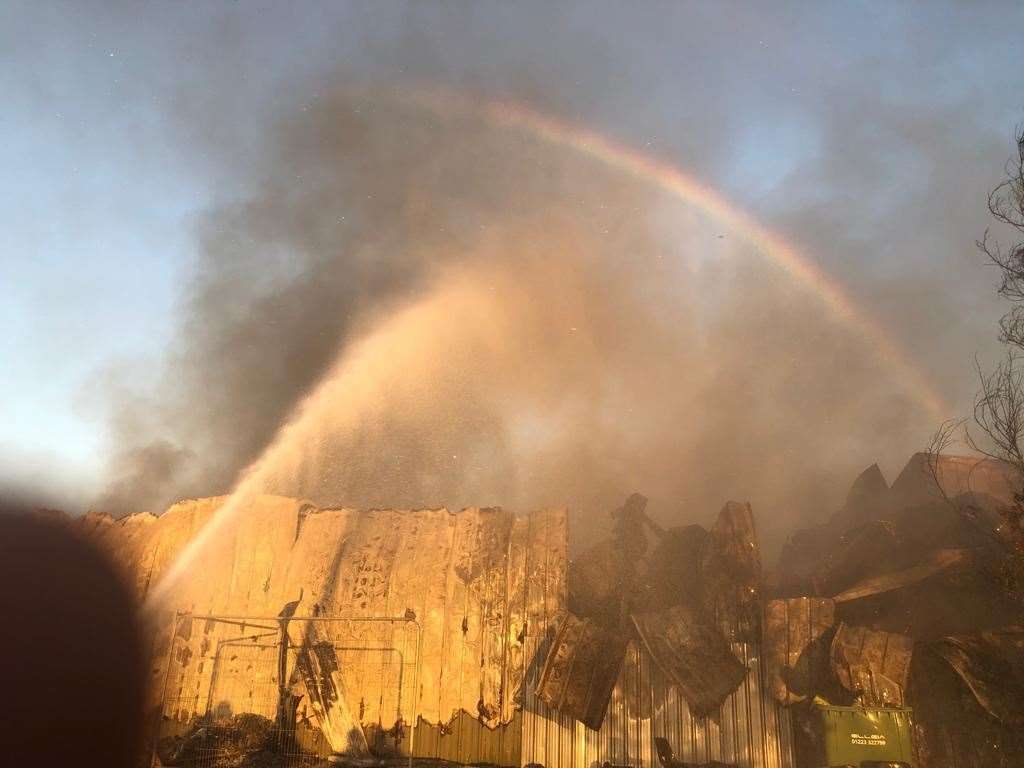 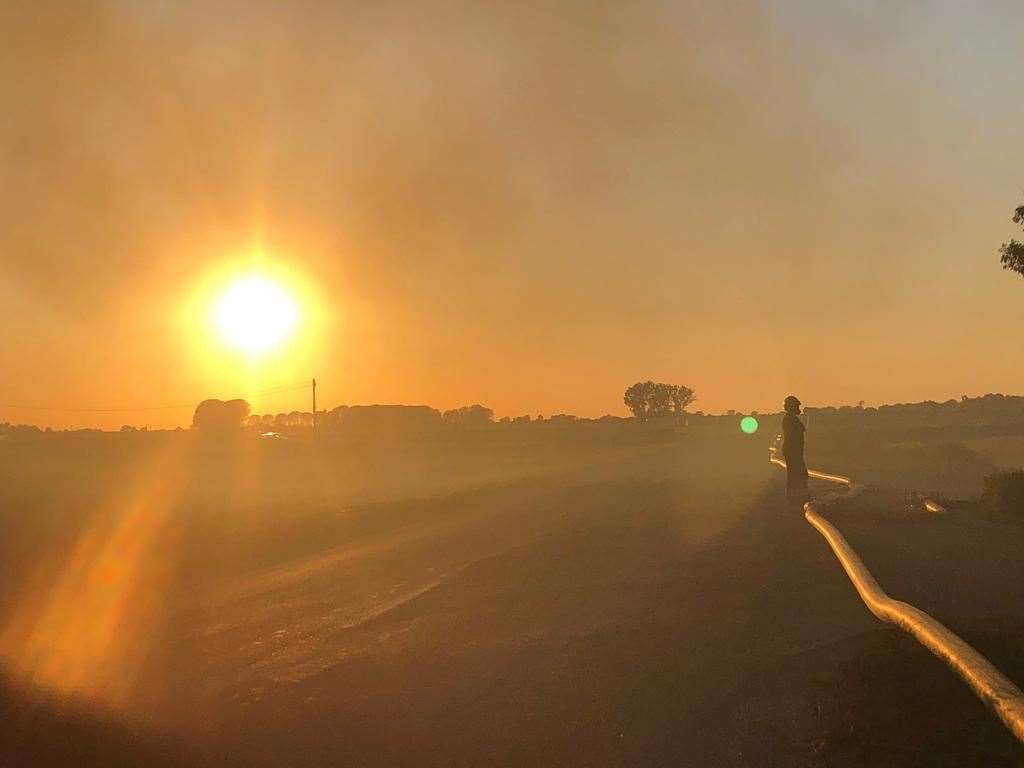 “I’d like to thank the local businesses also that supplied us with food and refreshments. It really is much appreciated by all of those that attended. Finally, the messages of support on social media - it really does mean a lot to staff to hear that we’re doing a good job and know that we’ve got support from the public, so thank you very much.”

The Taylor family have been growing potatoes at their Fenland farm for six generations. The business uses traditional methods to hand-cook its crisps, which have won multiple awards.

Footage from our aerial appliance this afternoon shows the devastation caused by the fire in #Pymoor yesterday. Two crews remain at the scene. pic.twitter.com/QIvnfvFLR7

Huge fire breaks out at Corkers Crisps factory near Ely