Date set for Cambridge Half Marathon and a festival of running 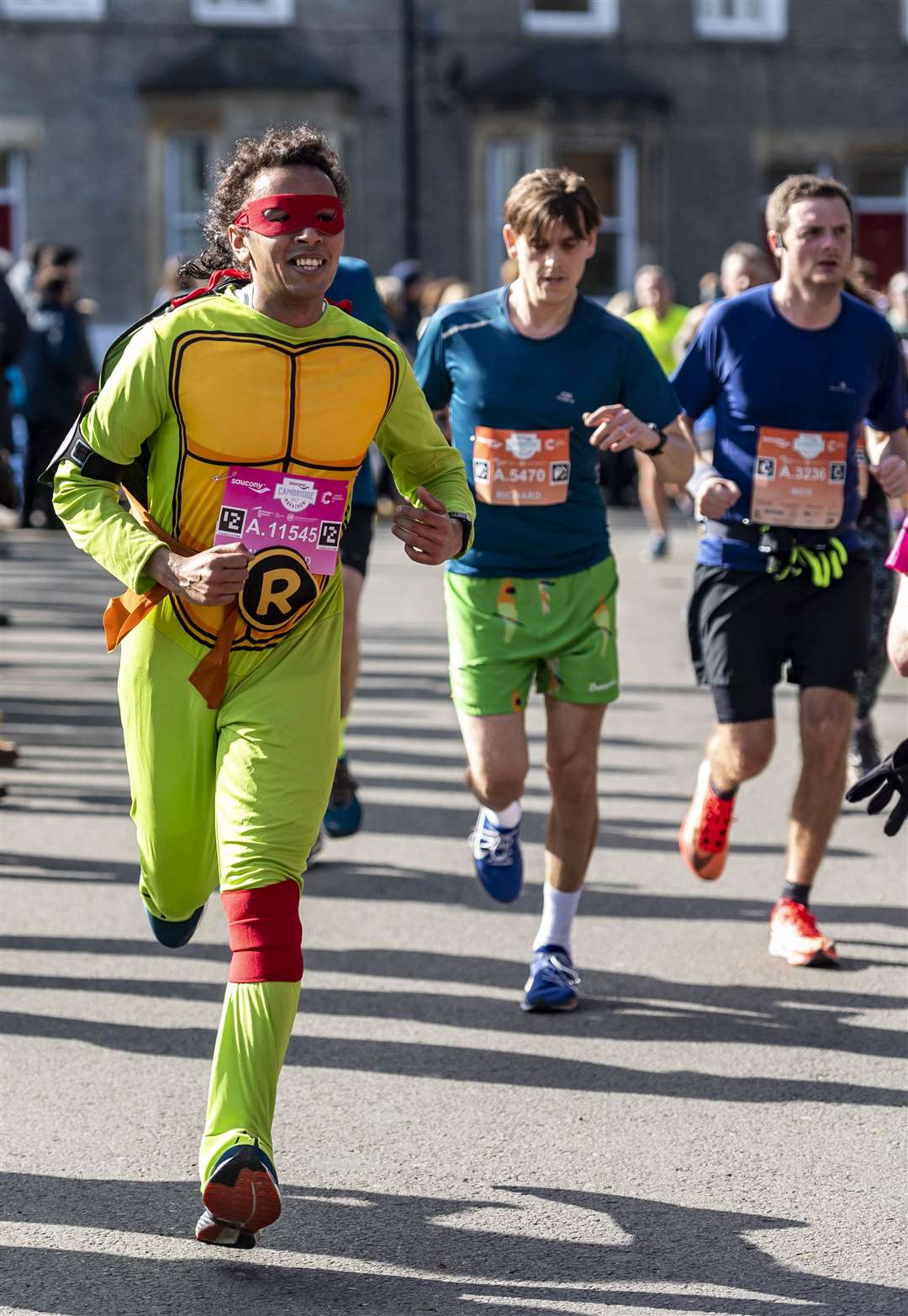 The Cambridge Half Marathon will move to October next year as part of a ‘festival of running’ which will also include the Town and Gown 10k.

The half marathon usually takes to the streets of the city in early spring, but with the pandemic still impacting on everyday life, that target is unrealistic.

Instead organisers have teamed up with Muscular Dystrophy UK, the charity behind the autumn Town and Gown race, to hold a festival that will celebrate both events’ 10th anniversaries.

The Cambridge Festival of Running will start on Saturday, October 16, with the Town and Gown 10k and junior 3k races, and will see the half marathon taking place the following day (October 17).

Catherine Woodhead, CEO of Muscular Dystrophy UK, said: “We are delighted to be working in partnership with TTP Cambridge Half Marathon to create The Cambridge Festival of Running. 2020 has been a difficult year for charities and at MDUK we have been left with a £2.8million funding gap – which is around half of our charitable funds to deliver research and services, lost due to cancelled fundraising activity.

“It is new partnerships like this which will help us come back stronger in 2021, and to continue the fight to beat the effects of muscle-wasting conditions.”

Adam Moffat, event director of the half marathon, added: “Given we’re currently in a national lockdown, it felt unrealistic to arrange a mass participation event for March 2021, which is when we had initially hoped that TTP Cambridge Half Marathon would take place.

“By arranging it for October 2021 instead, we’re giving ourselves the best possible change of it going ahead and we feel very fortunate that MDUK have welcomed us for, what will be, a great weekend of running in October.

“We are also very grateful to both the Cambridge City Council and Cambridgeshire County Council for helping us make this happen. After such a strange year, we’re delighted to be able to finally launch our event date for 2021.”

For runners who can’t wait until October, the half marathon organisers have also launched Cambridge’s first ever virtual run ‘Run Everyone’.

The event will allow businesses and organisations to sign up to compete against each other throughout the month of March. There will be a choice of challenges, including the longest distance covered to the most money raised for charity.

Adam said: “It is our mission to bring community back to the workplaces and clubs of Cambridge by encouraging everyone to get running. Whether you run 100m or 100km, every step counts towards the final goal.”