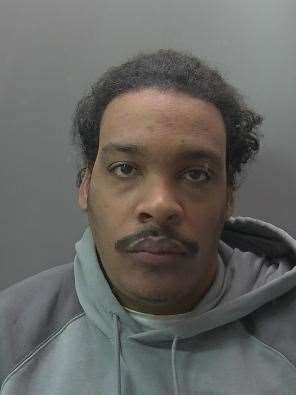 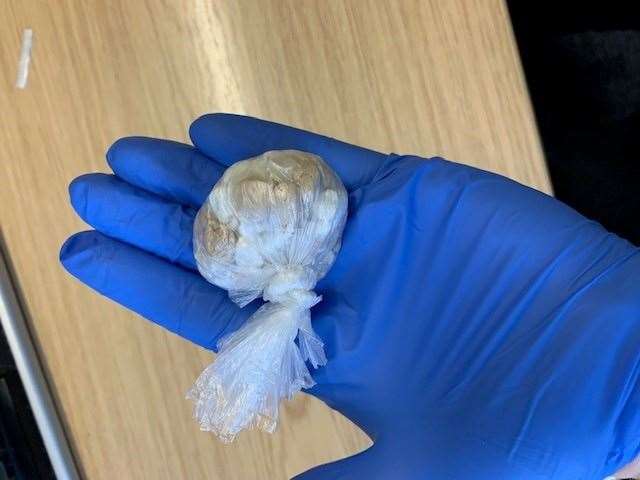 A drug dealer who attempted to make off from police on his bicycle has been jailed.

Cambridgeshire police said Aaron Dorsett, 23, of no fixed abode, was jailed for two years at Peterborough Crown Court on Friday (September 11) after pleading guilty to possession with intent to supply crack cocaine and heroin.

Officers from the Cambridge city north neighbourhood team spotted Dorsett standing with another man on Gilbert Way in March this year. When he noticed the police car, Dorsett cycled off but was stopped by officers who found three mobile phones, 28 wraps of heroin and 44 wraps of crack cocaine with a street value of around £1,440.

Detective Constable Katie Housham: “The value of drugs seized from Dorsett was significantly more than what you would find from someone just using drugs, he was clearly dealing in the city.”

She added: “We’re committed to finding and putting people like Dorsett before the courts to they can be sentenced for the crimes they have committed.”

Anyone who suspects drug dealing is taking place in their area can report it at https://bit.ly/32tsCcw .