Gallery: Rolf Winters discussess living in the woods for years as his Down to Earth movie shows at Cambridge Arts Picturehouse

Film maker Rolf Winters sounds ebullient when I call him at home in Forest Row, near East Grinstead, where he’s lived with his wife Renata Heinen and their three children since completing Down to Earth, which is being shown at the Cambridge Arts Picturehouse on Sunday (September 30, 1pm).

Down to Earth has launched in the UK following massive success in the Netherlands, where it is the longest running film in the country’s history – two years after release, it has been watched 170,000 times and is still showing in Dutch cinemas. After opening in London earlier this month, Down to Earth was screened in Cambridge for the first time last week.

The film follows a family of five who leave the Western world behind and set off on a journey round the world to find a new perspective on life. The story charts their efforts to engage with the ‘Keepers of the Earth’, a wildly delightful collection of chiefs, elders, shamen, singers, earth-dancers, musicians, tribal sages and nomads, all bound by a determination to discuss how humankind has lost its way and what it needs to do to rediscover its essential nature.

“These earthly characters are the message in the way they live their lives,” says Rolf. “They have retained a natural balance and live in harmony with their surroundings.”

Five years in the making, Down to Earth is set to music composed by Stephen Warbeck of Billy Eliot and Shakespeare in Love fame (they met because their children all go to the same Steiner school in Kent). Rolf used just one camera and recorded the sound himself, perfectly capturing the breathtaking beauty of the land and its inhabitants.

The odyssey began in upper Michigan, near the Canadian border, where Rolf and Renata set off with their children, then aged two, four and seven.

“We lived for four years in the woods with a Native American tribe,” says Rolf, who had owned his own consultancy business before experiencing the biggest life change this side of flying a spaceship to Mars. “The plan was to live away from the system and start life anew, in the woods. We thought we can live and learn from them, there was no idea of travelling.”

Up in the woods they and their children adapted quickly (Rolf says that it was only when they came back that they experienced redjustment shocks). It was there they met the first link in the chain, Nowaten. 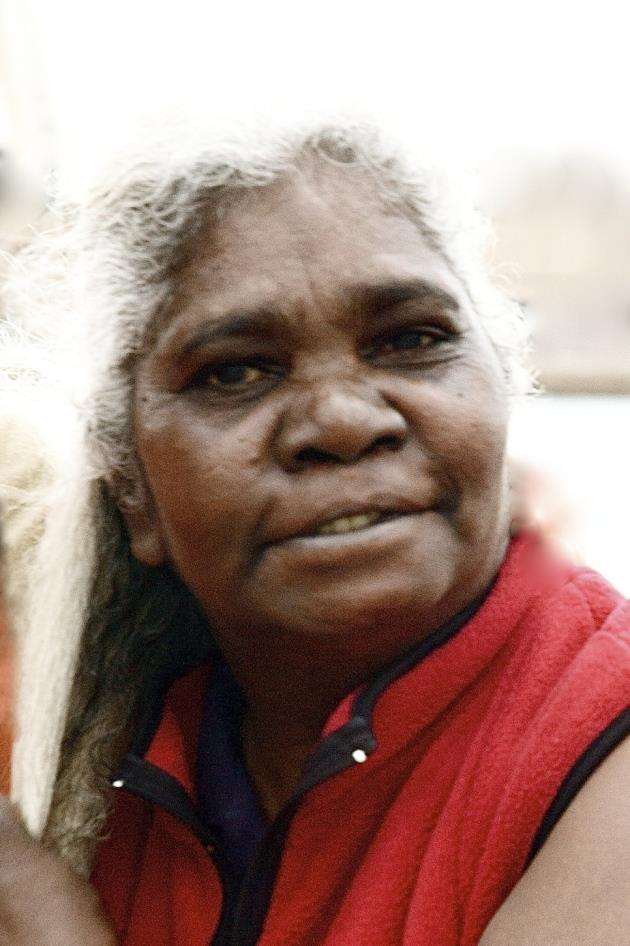 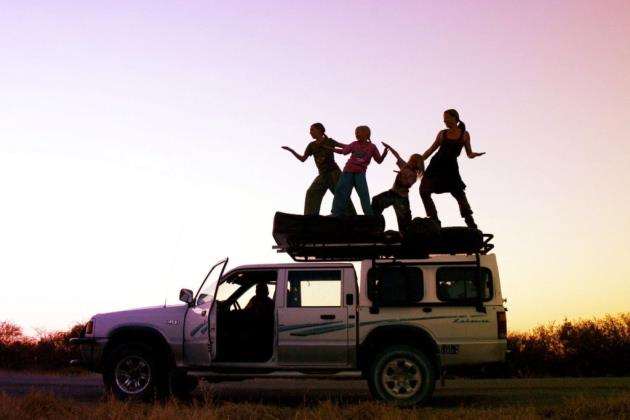 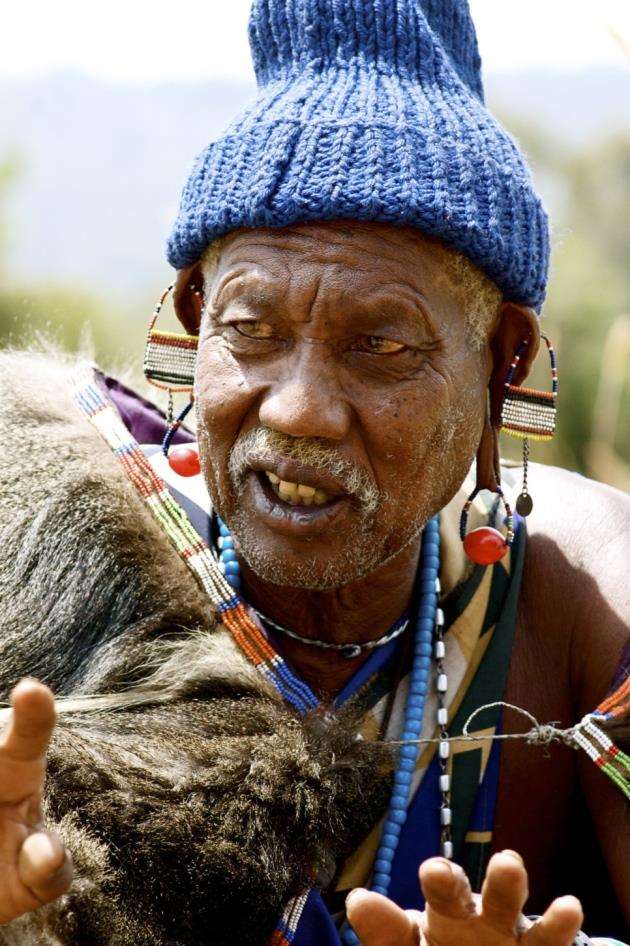 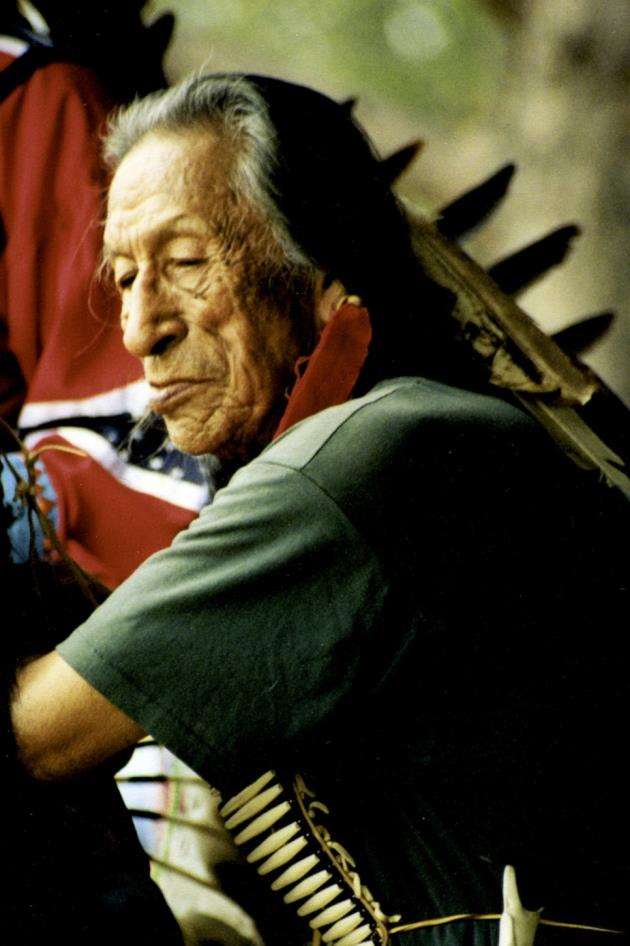 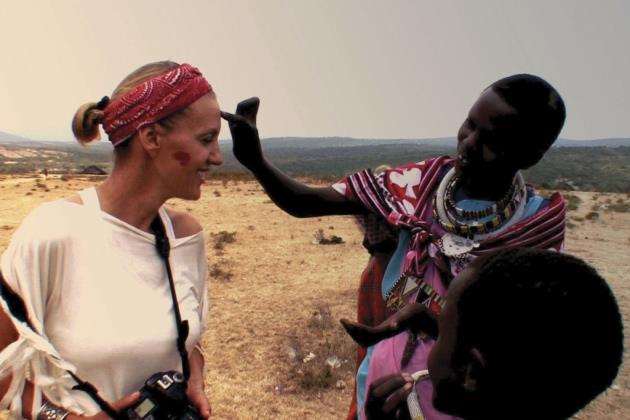 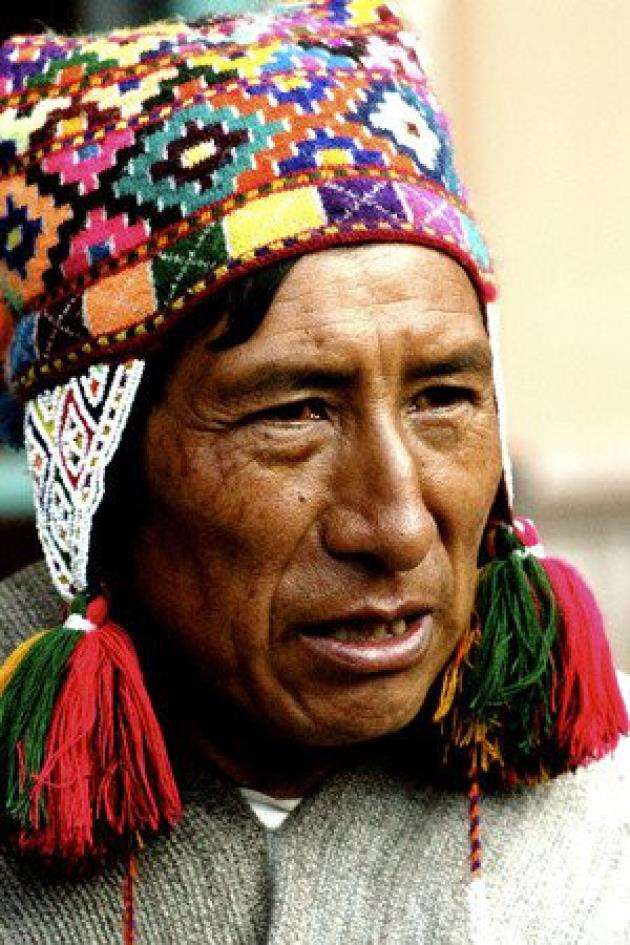 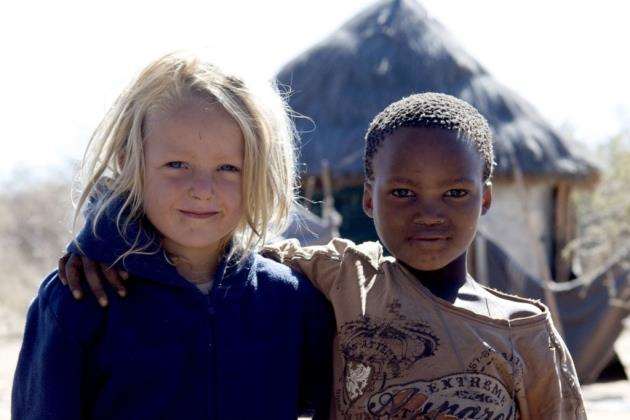 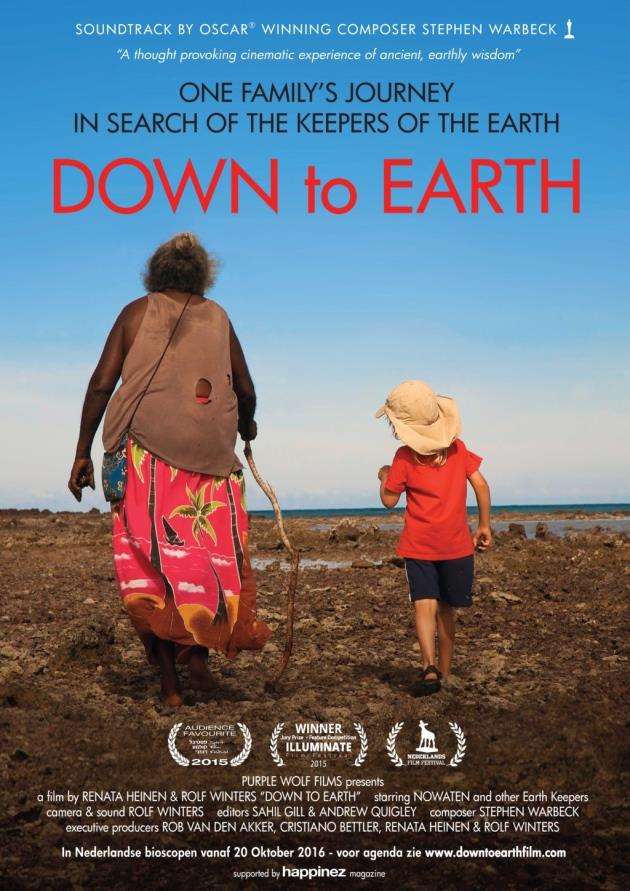 “After meeting Nowaten we felt that someone has to record this, so why not us?” says Rolf. “So we bought a camera and I asked him, but he didn’t answer one way or the other, and after a while I asked him again: again, no answer. This went on for nine months until one day he said: ‘I’m ready’. That’s when the film started.”

So they set off around the world – to six continents and including Australia, South America, Ireland and Africa – to talk to others whose life revolves directly around their relationship with the earth. The narrative revolves around Nowaten’s gravelly voice and his life-enhancing respect for nature. There’s a quote from Chief Seattle included in the tale: “We do not inherit the earth from our ancestors, we borrow it from our children”. This theme, unpacked, is the beating heart of Down to Earth. The effect resonates well beyond its 91 minutes’ duration. The Down to Earth community – expect super-friendly facilitators and a Q&A at the end of the next screening – includes ‘ambassadors’, events and a social media profile, which Rolf largely leaves to others to run. His is the big picture: the changes needed to restore planetary equilibrium, he says, start with what consumers buy.

“You want to make a change? Look at the way you spend your money: we have huge power. For instance, I’ve stopped buying meat, and I buy from sustainable and responsible firms. If everyone started to make these changes the corporate world would respond very rapidly. Corporations aren’t even aware of the fact that the shift is not just about digital transformation: they think it’s just that, but the next step is a change in consciousness.

“Consumers, especially young people, are starting to wake up and see more and more mayhem with climate change, and if you don’t change now – thoroughly, through the whole value chain – then in four or five years down the line it will be too late to change it any more. It takes five to ten years to change everything. The film is an effort to raise the bar.”