Hammer-wielding burglar from Cambridge attacked and tied up elderly couple

A Cambridge man has been jailed after he broke into a home armed with a hammer, tied up an elderly couple and stole their jewellery.

Benjamin Smith, 30, was jailed for 12-and-a-half-years. He broke into a home in Hereward Close, Impington, through a ground floor window in the early hours of September 14.

He woke one of the victims, a woman in her 70s, who went to see what the noise was. The woman screamed in fear when she saw Smith in her living room, who then charged at her wielding a hammer.

When the woman’s husband, who is also in his 70s, came to her aid, the pair were forced into the bathroom with Smith demanding their wedding rings.

He tried pulling the rings off himself before the pair eventually handed them over.

While ransacking their home Smith put his hammer down, which the husband then armed himself with. However, following a short tussle he was disarmed and hit in the eye with the hammer, causing a small cut and a significant amount of swelling.

Smith then used a piece of cloth to tie up the pair and began demanding their bank cards and jewellery.

After placing what he could find in a black holdall he fled, leaving behind the hammer and a screwdriver.

Initial enquiries and forensic evidence found on the tools revealed Smith as a prime suspect and he was arrested two days later. Detectives searched the home he was staying in at the time and found the black holdall containing suspected stolen items and a jumper similar to one described by the victims. 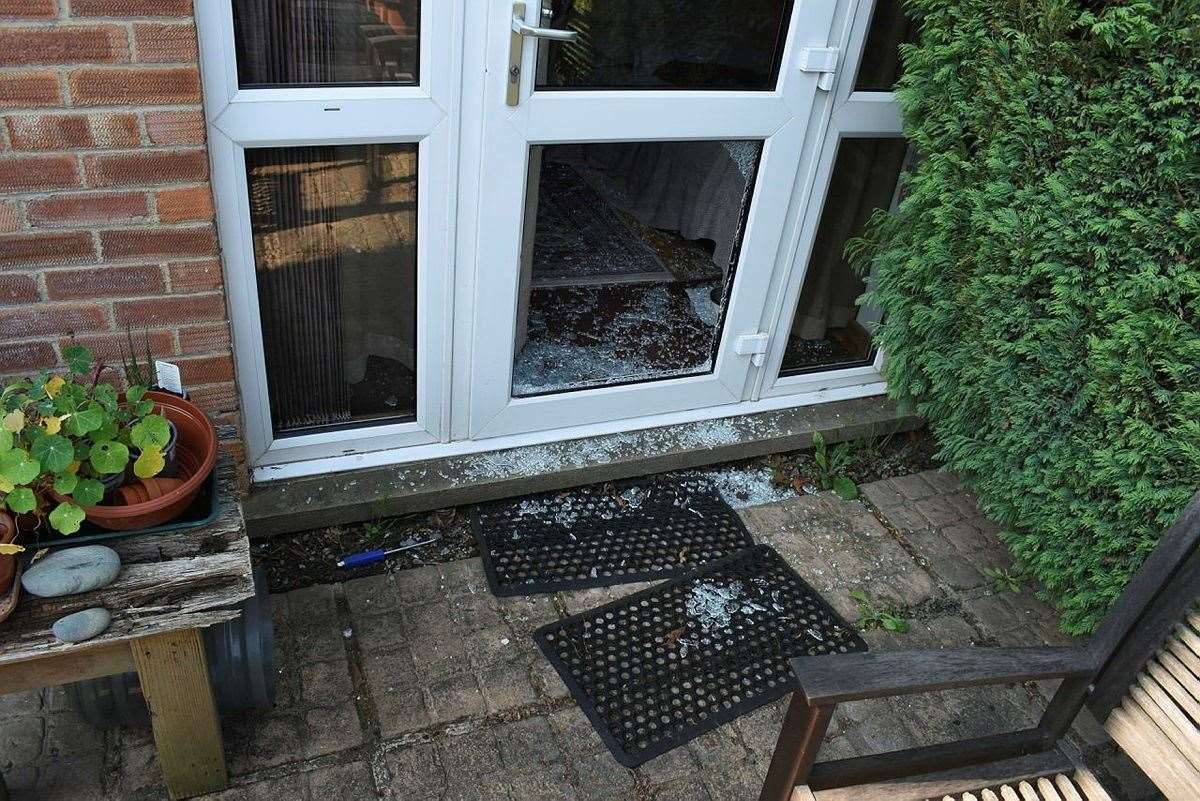 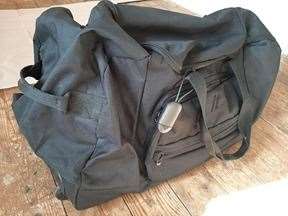 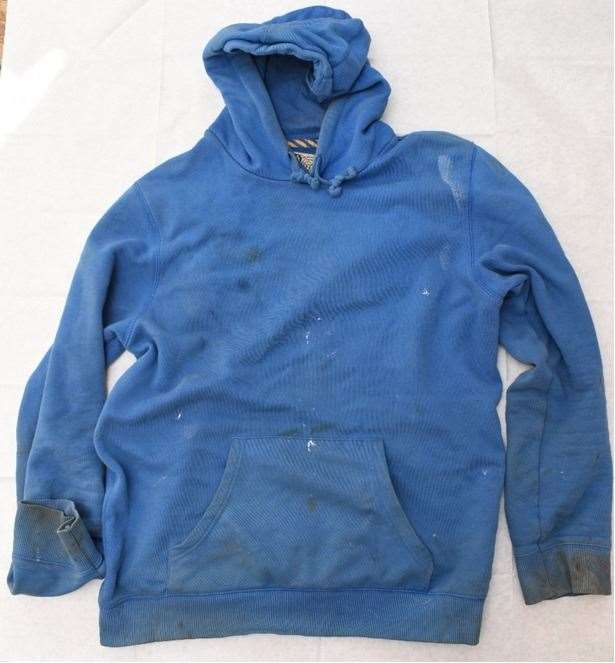 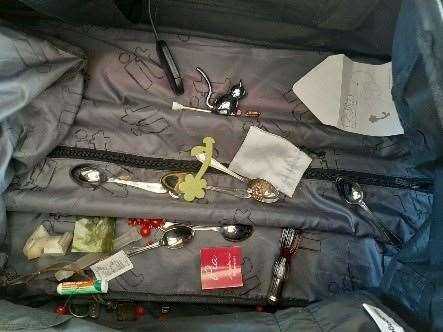 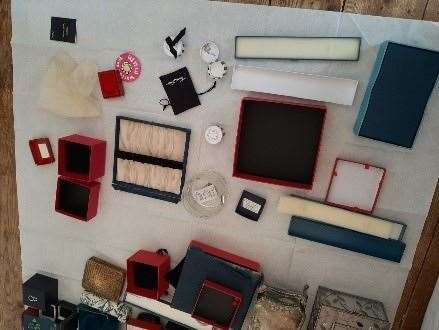 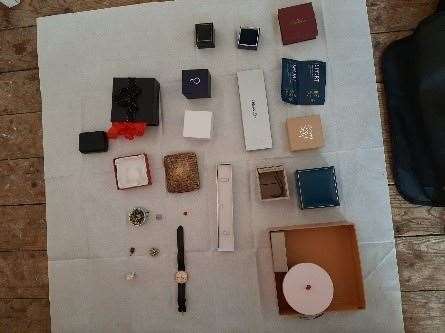 They also found a photograph on a mobile phone, taken about an hour before the break in, of Smith wearing the exact outfit as described by the victims.

At Cambridge Crown Court on Friday (November 27) Smith, of Fen Road, Cambridge, was sentenced after pleading guilty to aggravated burglary, false imprisonment and causing grievous bodily harm with intent at an earlier hearing.

DC Neil Gibbs, who investigated, said: “This break in is the stuff of nightmares.

“Smith subjected the victims to an incredible amount of fear and violence in their own home, a place where people should feel safest. He was ready to do whatever it took to get away with what he wanted.

“Smith is a danger to society and I hope the fact he will be behind bars for quite some time provides some comfort to the victims.”