How dangerous mission to Mexican cave uncovered evidence of people in Americas 15,000 years earlier than thought

After a painstaking 10-year study during which they slept in a high-altitude cave and needed an armed escort to evade Mexican drug cartels, researchers have written a new chapter in the early history of the Americas.

The extraordinary work of University of Cambridge DNA scientist Professor Eske Willerslev and his international colleagues has revealed that humans visited a remote cave in a remote part of Mexico up to 30,000 years ago – some 15,000 years earlier than people were thought to have reached the Americas.

The excavations at Chiquihuite Cave uncovered nearly 2,000 stone tools in just a small section, along with DNA that was analysed from animals including black bears and kangaroo rats.

Prof Willerslev, of St John’s College, Cambridge, and director of The Lundbeck Foundation GeoGenetics Centre, said: “For decades people have passionately debated when the first humans entered the Americas.

“Chiquihuite Cave will create a lot more debate as it is the first site that dates the arrival of people to the continent to around 30,000 years ago – 15,000 years earlier than previously thought.

“These early visitors didn’t occupy the cave continuously. We think people spent part of the year there using it as a winter or summer shelter, or as a base to hunt during migration. This could be the Americas’ oldest ever hotel.”

Archaeological analysis was carried out on the tools and small tool fragments, known as flakes, while radiocarbon dating of the plant and animal remains from the sediment packed around the tools in the cave indicates human occupation of the site to 25,000-30,000 years ago.

The discovery challenges the theory that the Clovis people were the first human inhabitants of the Americas.

But the study, led by Prof Willerslev with archaeologist Dr Ciprian Ardelean, of the University of Zacatecas in Mexico, raises many more questions about these earlier humans.

Dr Ardelean said: “We don’t know who they were, where they came from or where they went. They are a complete enigma.

“We falsely assume that the indigenous populations in the Americas today are direct descendants from the earliest Americans, but now we do not think that is the case. By the time the famous Clovis population entered America, the very early Americans had disappeared thousands of years before. There could have been many failed colonisations that were lost in time and did not leave genetic traces in the population today.”

The cave is located some 2,750 metres above sea level in a mountainous area of northern Mexico controlled by drug cartels.

Dr Mikkel Winther Pedersen, a geneticist from the University of Copenhagen and one of the first authors of the paper published in Nature, said: “It was an unforgettable experience. It is a very unsafe place to travel so we were accompanied by Mexican police officers in armoured cars to the foot of the mountain. We left before sunrise to climb up to the cave so that we weren’t spotted.”

Since it was so difficult to reach, the cave site would have offered a good vantage point for early people to defend themselves, enabling them to look for miles over the valley without being seen.

No human DNA was found, which supports the theory that the early inhabitants of this cave did not stay for long, using it instead as a winter or summer base, or site to visit during migration. Evidence of their meals was uncovered.

“We identified DNA from a wide range of animals including black bears, rodents, bats, voles and even kangaroo rats,” said Dr Pedersen.

“We think these early people would probably have come back for a few months a year to exploit reoccurring natural resources available to them and then move on – probably when herds of large mammals would have been in the area and who had little experience with humans so they would have been easy prey.

“The location of Chiquihuite Cave definitely rewrites what has conventionally been taught in history and archaeology and shows that we need to rethink where we look for sites of the earliest people in the Americas.”

The visiting DNA scientists slept in the cave during their research visit.

In the last 10 years, Dr Ardelean has spent a number of months living in it to carry out the excavations. But the effort was worth it, he said.

“The peopling of the Americas is the last holy grail in modern archaeology. Unconventional sites need to be taken seriously and we need to go out and intentionally look for them.

“This site doesn’t solve anything, it just shows that these early sites exist. We are dealing with a handful of humans from thousands of years ago so we cannot expect the signals to be very clear. We have literally dug deeper than anyone has done in the past,” said Dr Ardelean.

The earliest human DNA found in the Americas remains from 12,400 years ago.

It means many more chapters in this early history have yet to be written.

Prof Willerslev added: “I will never forget being part of this research, it was an unbelievable experience. The implications of these findings are as important, if not more important, than the finding itself. This is only the start of the next chapter in the hotly debated early peopling of the Americas.”

The theory, dating back to the 1950s, that the Clovis people were the first in the Americas has been increasingly challenged in the last 20 years.

But Mexico’s archaeological record has been relatively under-studied.

In 2012, materials found in a first test pit inside the main chamber of Chiquihuite Cave suggested human presence dating to or before the Last Glacial Maximum some 18,000 to 26,000 years ago, prompting further study. It was around this time that sea levels had lowered and the Beringia land bridge formed between northeastern Siberia and western Alaska.

It is believed that this enabled Paleolithic hunter-gatherers to enter North America from the North Asian Mammoth steppe.

The earliest evidence of homo sapiens anywhere in the world comes from Morocco, where fossils and tools dating back 300,000 years have been uncovered. 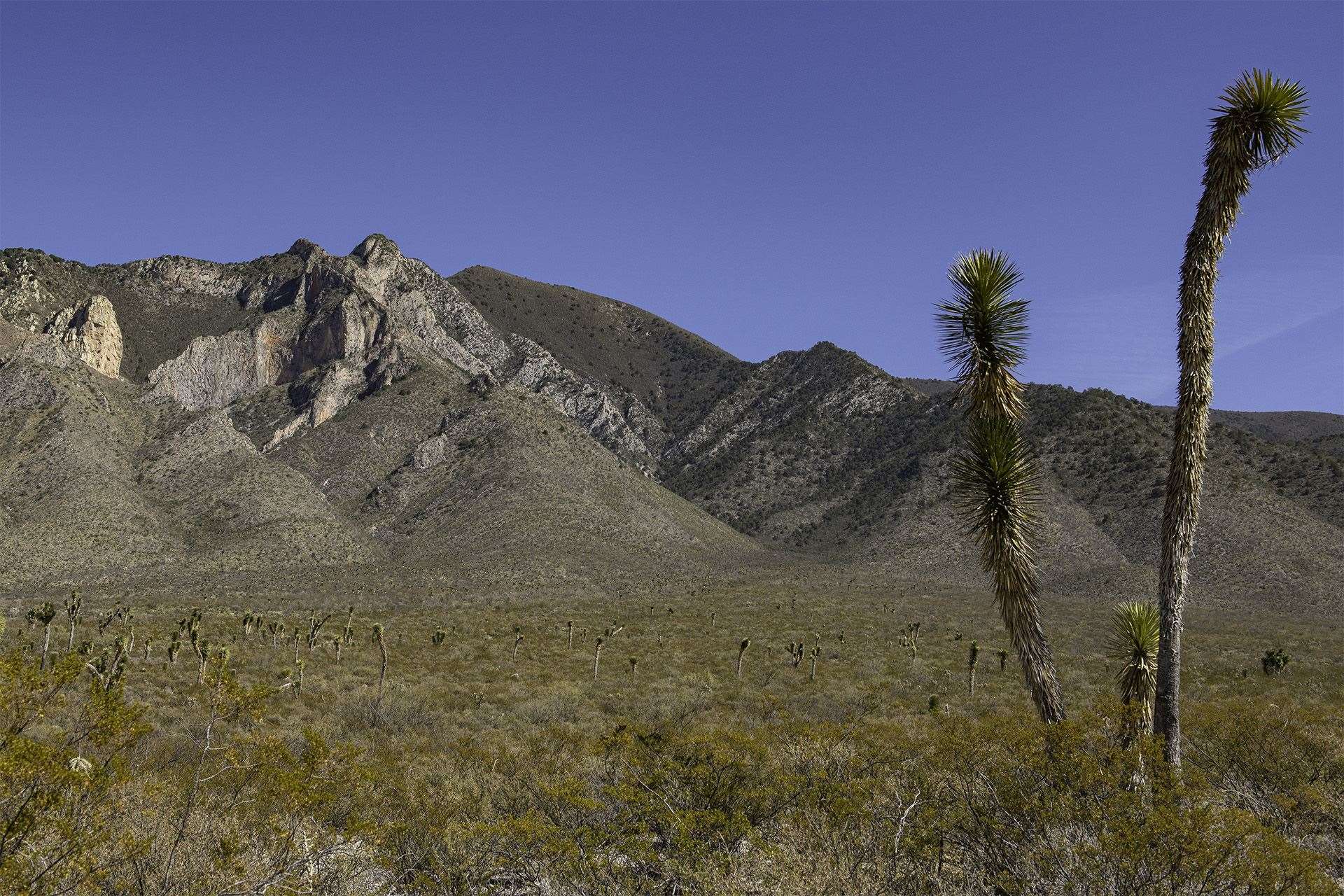 Sign up for our weekly newsletter for a digest of the latest Cambridge science stories direct to your inbox.

Earliest evidence of fish tapeworm found at Must Farm in Cambridgeshire