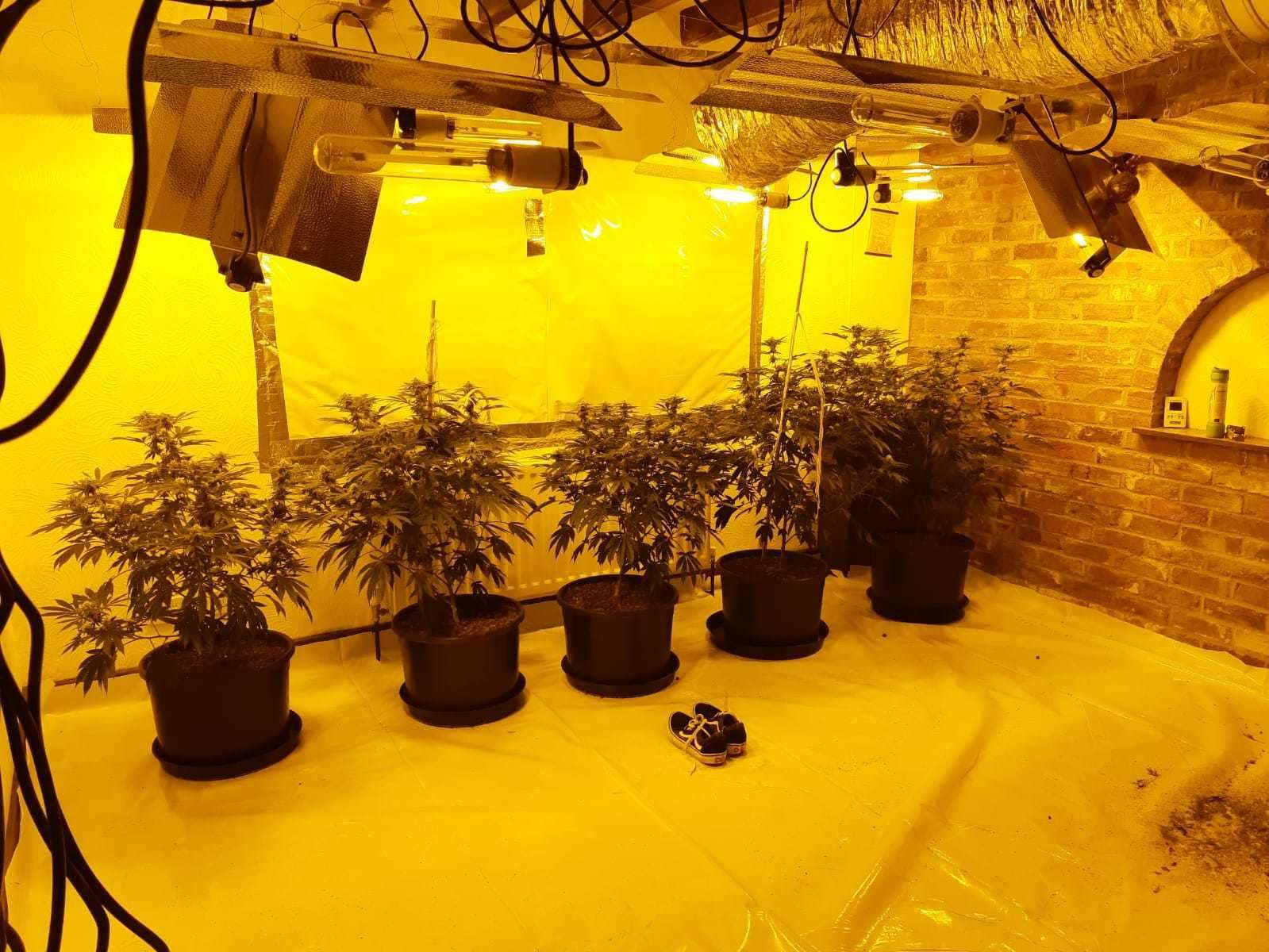 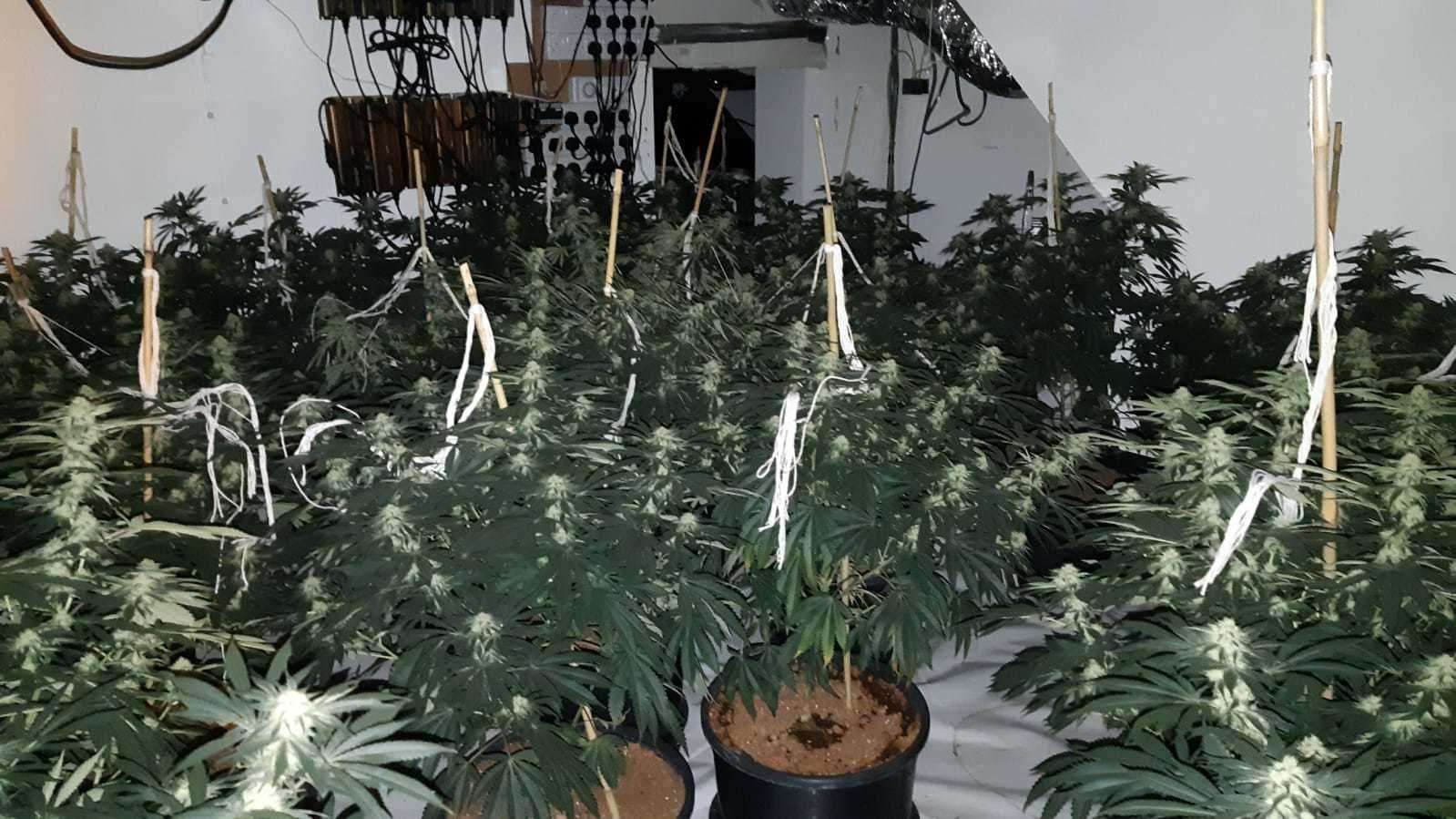 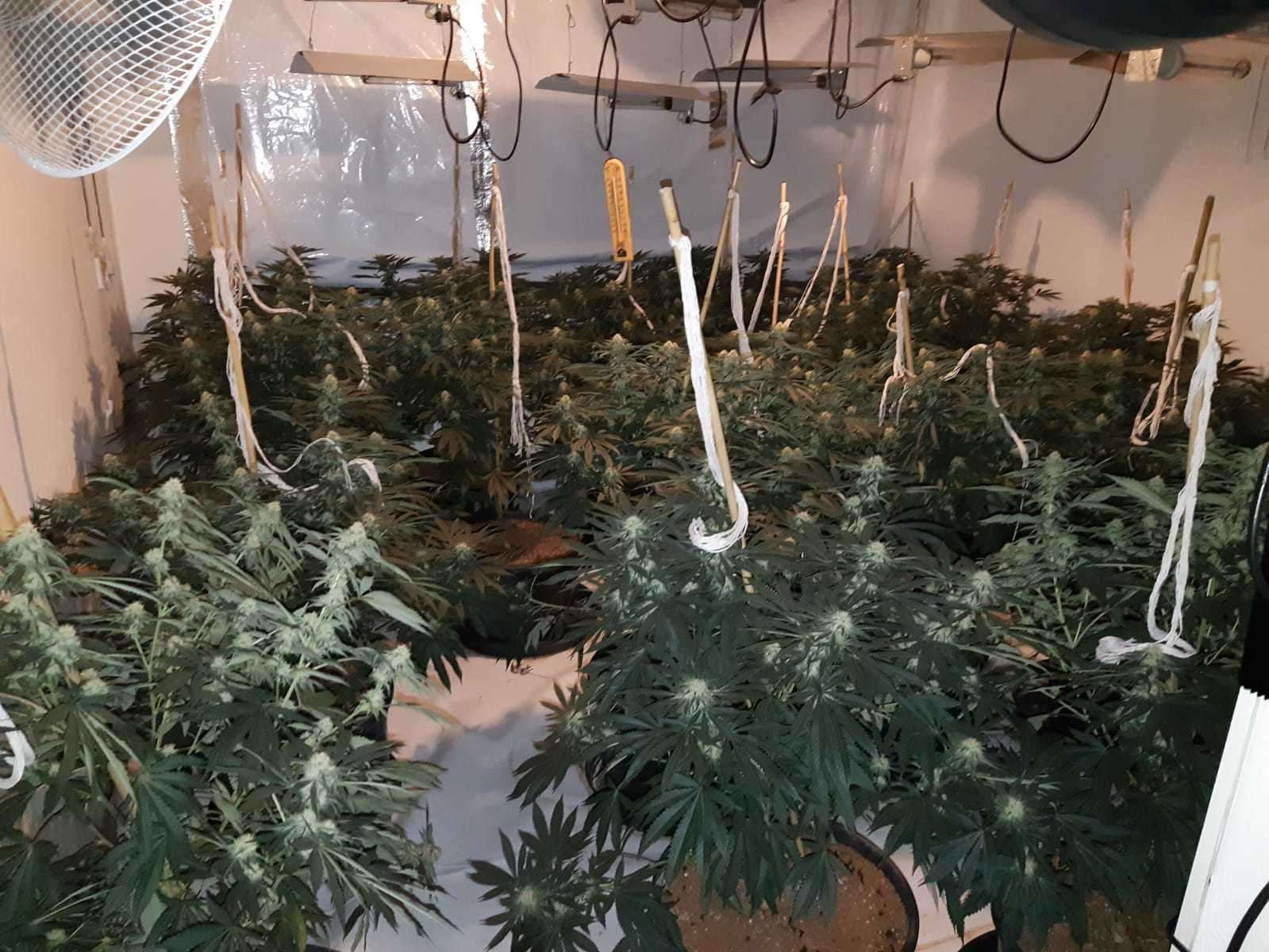 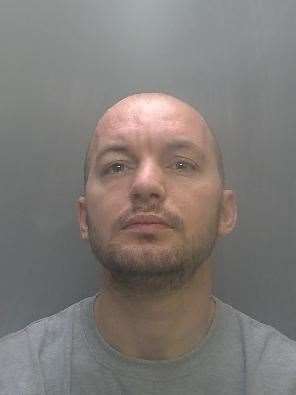 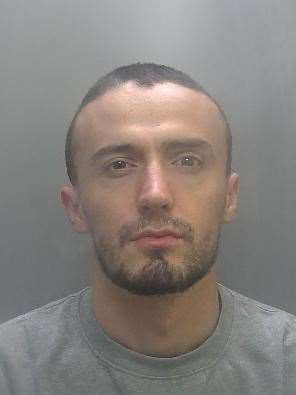 Two men who told police they were employed to ‘grow weed’ have been jailed.

Officers from the South Cambridgeshire neighbourhood team recovered about 580 cannabis plants worth up to £487,000 from a property in Hall Drive, Hardwick on May 16.

They arrested 26-year-olds Clirim Kukaj and Shekelzen Osmanaj at the scene. Both claimed they did not plant the crops but were employed to grow and care for them in return for cash.

At Cambridge Crown Court on Monday (June 29) Kukaj, of Valence Drive, Cheshunt, was sentenced to 18 months and Osmanaj, of Hall Drive, Hardwick, was sentenced to 25 months in prison after both previously pleading guilty to being concerned in the production of cannabis.

Detective Constable Josh Coe said: “Organised crime groups can generate large sums of money with little regard for those who are forced to produce the cannabis as well as the landlords who are left with severely damaged premises.

“We all have a role to play in keeping our local areas safe from drug dealing. Drugs and drug related crime can have a negative impact on our communities and its use can harm the health and safety of our residents.”

The pair were also ordered to pay £1,978 in compensation to the landlord of the Hardwick property and the £6,365 in cash found on them must be confiscated.

If you suspect drug dealing or cannabis growing at a house in your area, you can report it to police at bit.ly/3eP1Jnc or call 101.