Jail for pair who robbed 73-year-old of £40 in Mill Road, Cambridge 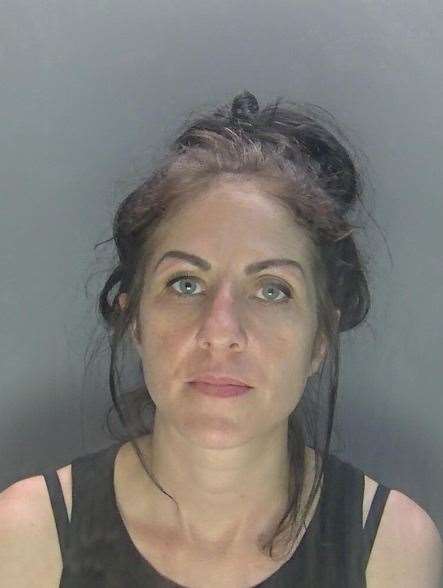 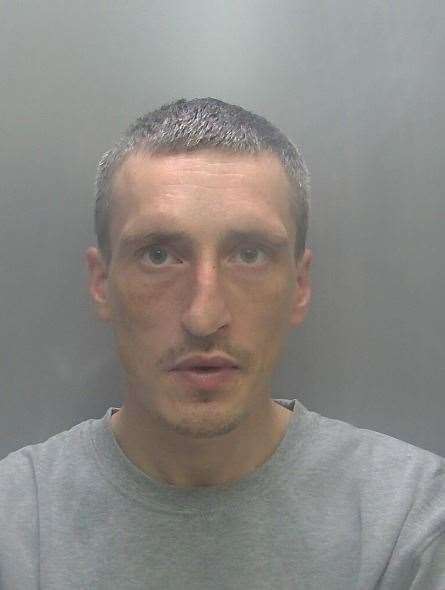 Two prolific thieves who robbed a vulnerable 73-year-old man of £40 have been jailed.

Michael O’Loughlin, 35, and Vicky Minervino, 38, approached the man as he sat waiting in a laundrette in Mill Road, Cambridge, on the evening of June 3.

Minervino grabbed him by the chest and as he tried to leave, blocked his path along with O’Loughlin. The pair held the victim and stole £40 from his wallet before leaving.

Just over two weeks later O’Loughlin was seen entering a home in Riverside, Cambridge, through an insecure window. While inside he stole four watches, two rings, car keys and a house key.

Later that day he was seen breaking into another home in Fen Road, Cambridge, using a crowbar to smash a glass door before stealing two mobile phones worth £300 and a laptop worth £500 from inside.

On Wednesday (September) at Peterborough Crown Court O’Loughlin, of High Street, Cherry Hinton, was jailed for seven years and 292 days after pleading guilty to robbery and two counts of burglary.

At the same court Minervino, of Coleridge Road, Cambridge, was jailed for three years after pleading guilty to robbery.

DC Zoe Patten, who investigated, said: “Both O’Loughlin and Minervino are prolific thieves with a catalogue of convictions between them.

“I’m pleased their sentences will see them off the streets for some time and provide some closure for the victims.”