The Liberal Democrats held the Newnham seat in Cambridge City Council by-election, on a night when two out of the four candidates, including the winner, were not at the count.

Josh Matthews won with 774 votes, taking 59 per cent of the vote – an increase of nine per cent for his party compared with Newnham ballot in the city-wide council election in May.

Leader of the Liberal Democrat group on the city council Cllr Tim Bick did not say why his candidate was not present.

Following criticism from the other candidates, Mr Matthews, who is away on a family holiday, said his absence was unavoidable.

He said he was not able to explain why his group leader didn’t comment on where he was.

Mr Matthews said: "It was one of those unavoidable things about a snap by-election that schedules have been worked out months in advance.

“I had a family holiday booked since January. There was no way I could have foreseen a snap election six months in advance, and it was not a reason not to take up the opportunity to stand.”

He added that it was “very unfortunate” that he was unable to attend the count but had “really enjoyed” the month-long election period and was ready to return refreshed and ready to hit the ground running.

Notably the winner is not actually here. Asked their leader @CllrTimBick why - ‘I don’t know’. pic.twitter.com/rPssi0y5Dr

Labour's vote share dropped by 10 per cent compared with the ward's result in May.

Newnham is a Liberal Democrat strong-hold in the city.

And the Conservative candidate Mike Spencer came last, with 143 votes – 11 per cent.

The by-election was triggered when Lucy Nethsingha, who was elected to the seat in 2016, resigned in June, having been elected to the European Parliament in May. She remains a Liberal Democrat councillor for Newnham on the county council.

Both the Liberal Democrat and Green Party candidates were not present.

Conservative candidate Mike Spencer said of the winner's absence: “I think it's very unusual and I hope it's not them taking the electorate for granted.”

On retaining the seat, Cllr Bick said: "Newnham has elected a great new young councillor who I am confident will serve its residents well, as Lib Dem councillors have in Newnham for over 20 years.

"Like many young people in the city, Josh came here to study and stayed here afterwards to launch his professional career. It is great that he wants to put something back into the community he lives in."

Dr Spencer said he was "thrilled" to have increased the Conservative party vote share by two per cent, despite coming last.

She said: "It was a disappointing turnout but what can you expect on a really hot day in August and everyone on school holidays." 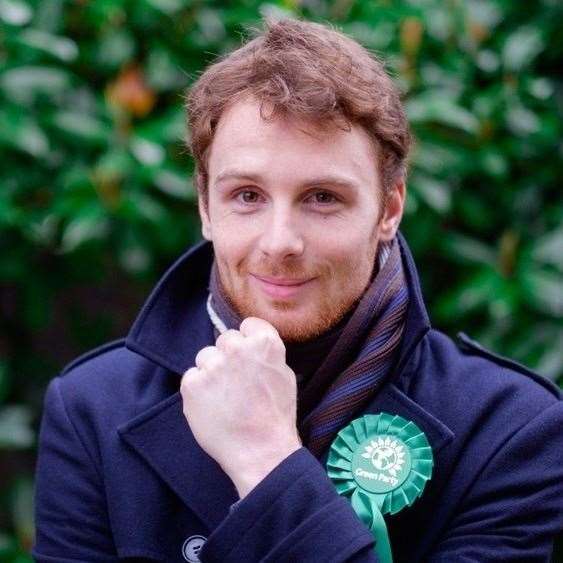 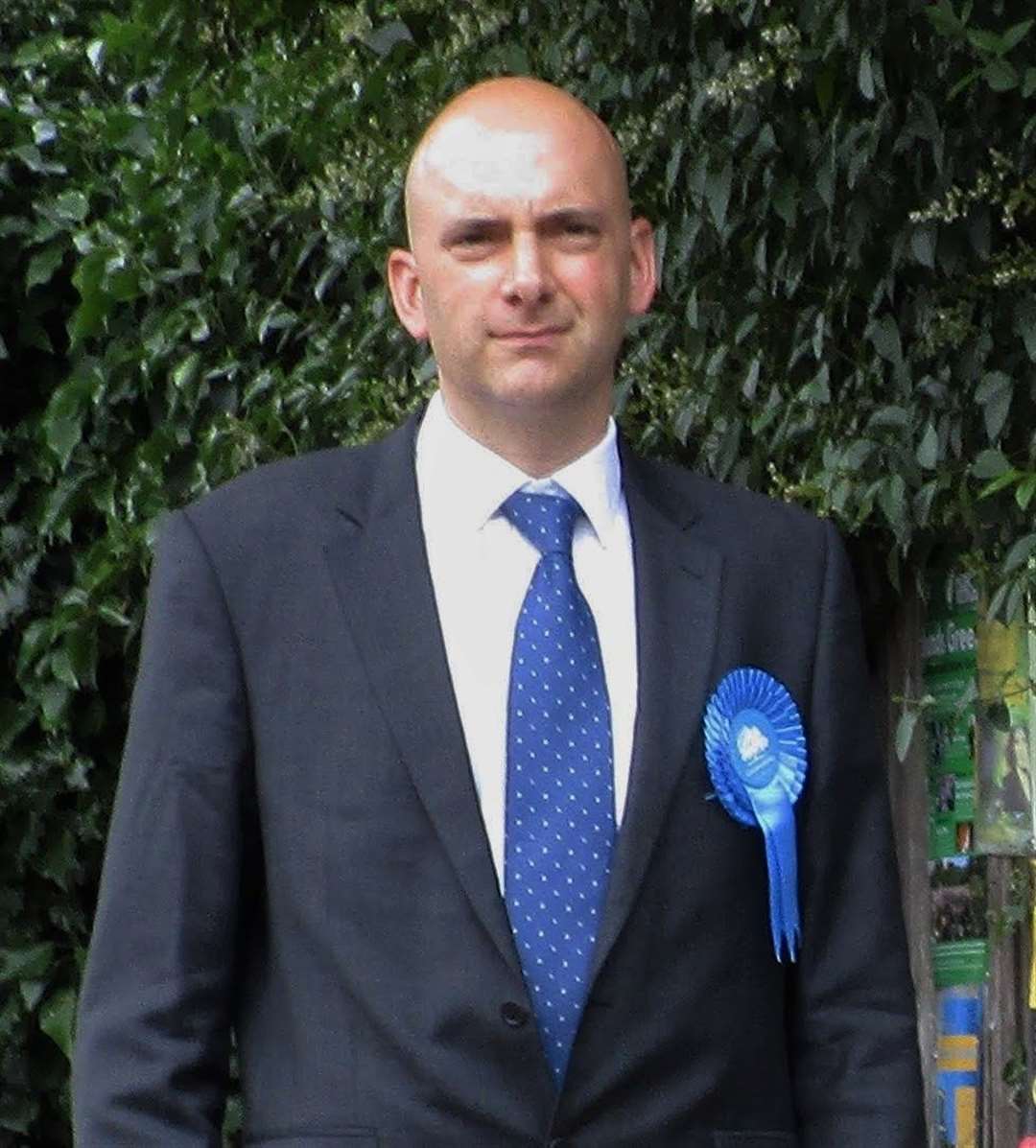 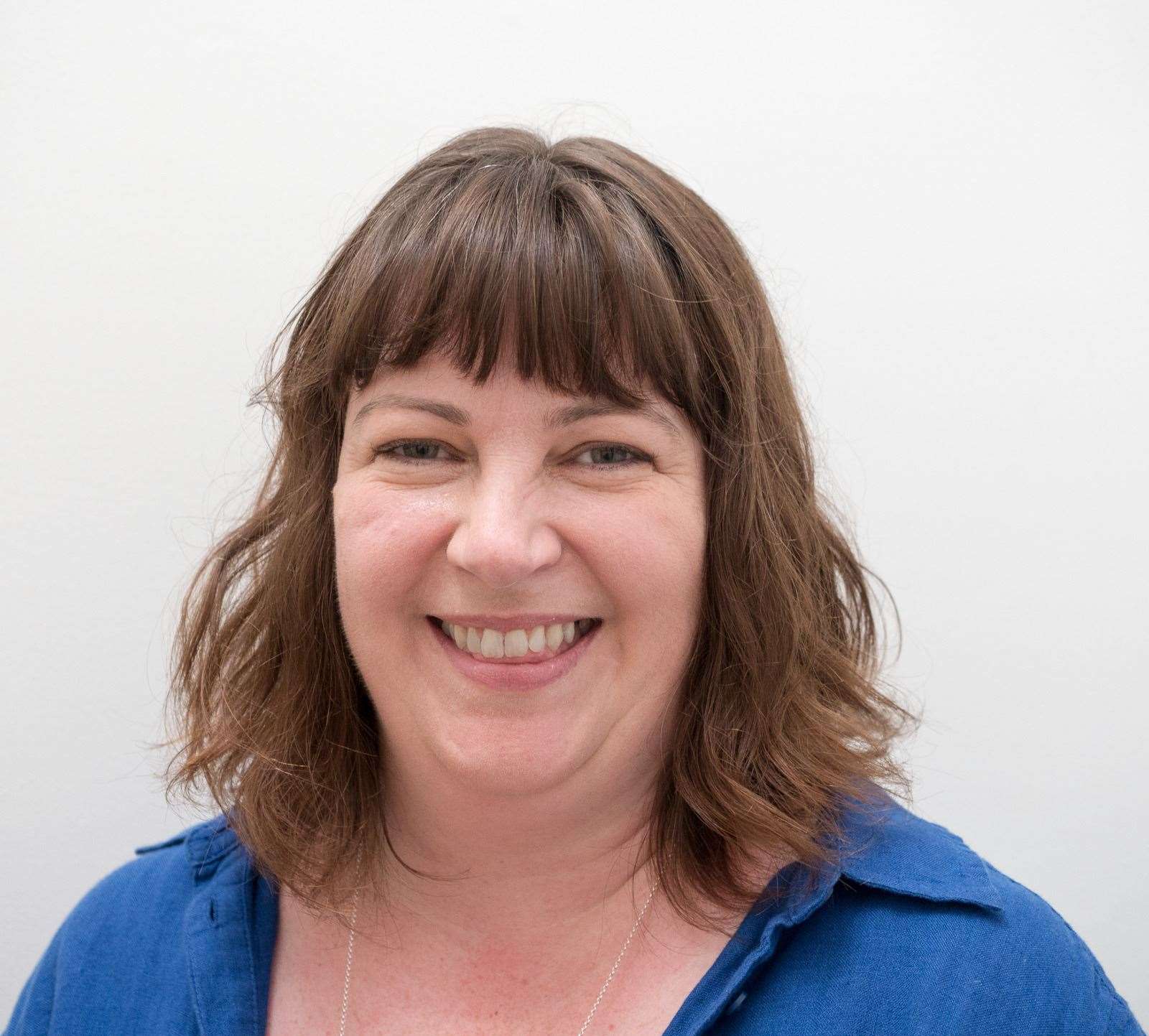 The composition of the Labour-controlled council remains the same: Labour has 26 seats, the Liberal Democrat 15, and there is one Independent.

In May's city council election the seat was won by the Liberal Democrats, with 1,003 votes – 50 per cent of the total. That was 15 per cent higher than they scored city-wide.

Labour came runner-up in Newnham, with 28 per cent, the Greens came third with 14 per cent, then the Conservatives with 9 per cent.