Police are investigating following reports of a man being in possession of a Taser in Cambourne.

The incident happened at about 1pm today (Thursday, April 11) after officers were approached by concerned staff at a shop in Cambourne.

Officers seized a Taser, an extendable baton, a police warrant card holder and after a further search of a vehicle, a police light bar. 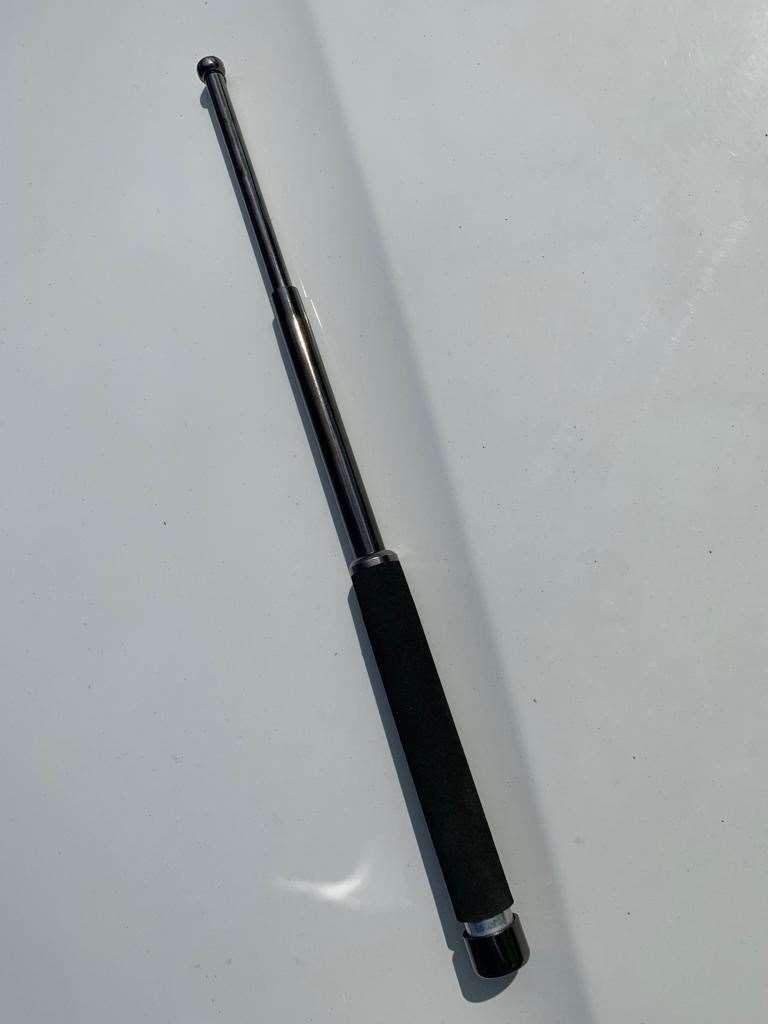 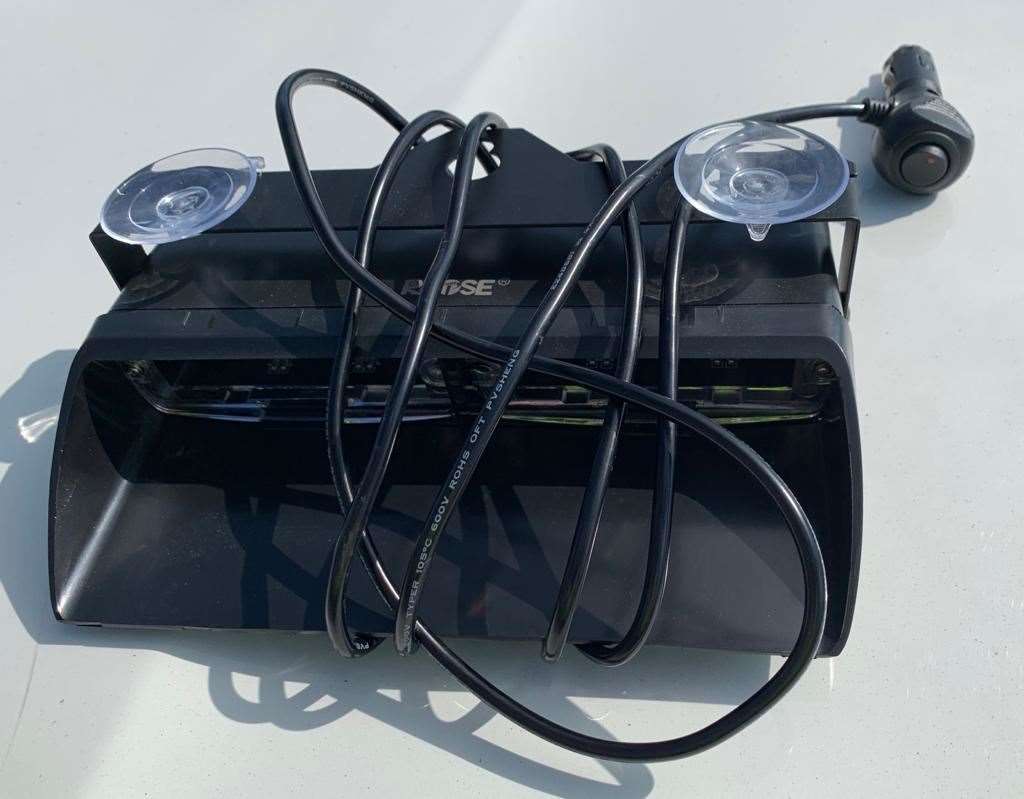 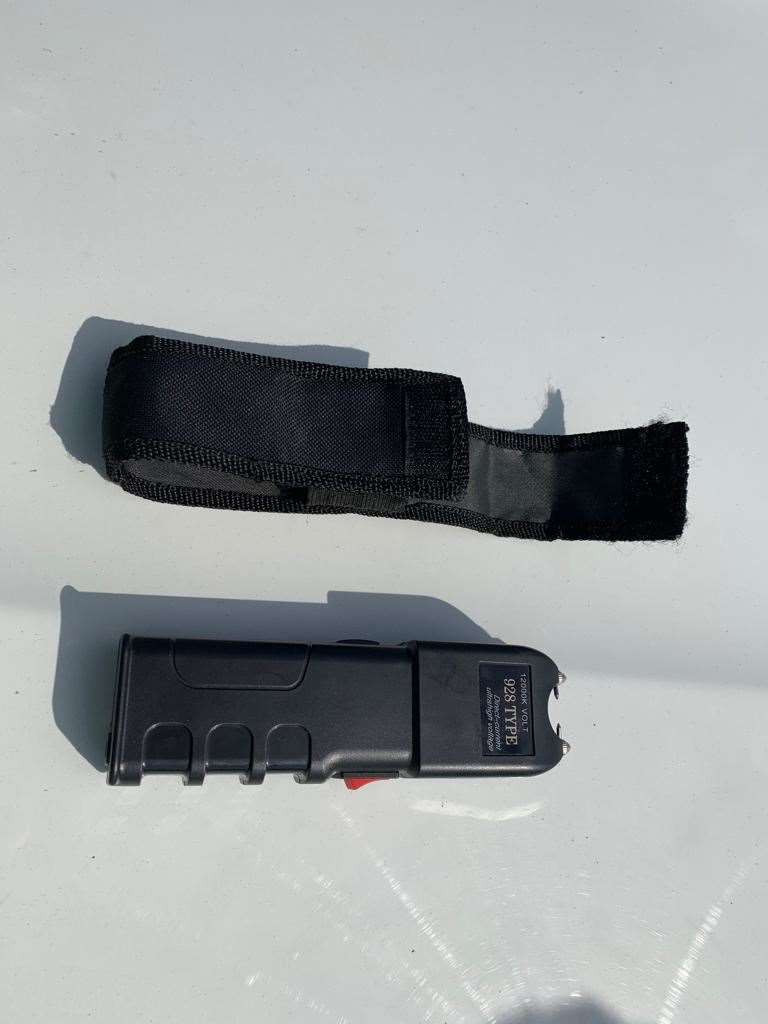 The man has been reported for offences under the firearms act, possession of an offensive weapon and impersonating a police officer.