Melissa, an NHS nurse based at Addenbrooke’s Hospital, arrived in the UK from the Phillipines three-and-a-half years ago. It was her first time outside her homeland, and her first job. She moved to Cherry Hinton and bought a bike to get to work, but it was stolen, as was her second bike. The third bike she gave away when she acquired a Volt Metro LS.

“I bought the Volt last year through the NHS cycle scheme,” she says. “I charged it at home, one charge lasted three shifts, I used it quite a lot.”

Just before lockdown the £1,300 folding bike was stolen.

“I parked it at the Grand Arcade bike park,” explains Melissa. “It was around 3.30pm. It was locked with a D-lock, a rear wheel lock and an e-lock, and I parked it in front of the CCTV camera to be sure. It was also right in front of the bike shop. I thought it was really secure.”

It wasn’t. When she returned a couple of hours later, it was gone - along with the whole concrete-sunk post it was attached to.

“I realised they had smashed over the structure,” says the nurse who, let’s remember, is on the front line of the coronavirus pandemic on wages of under £25,000 annually. “Police saw the CCTV footage and said the two guys who did it were wearing bandanas. It was kind of shocking.” 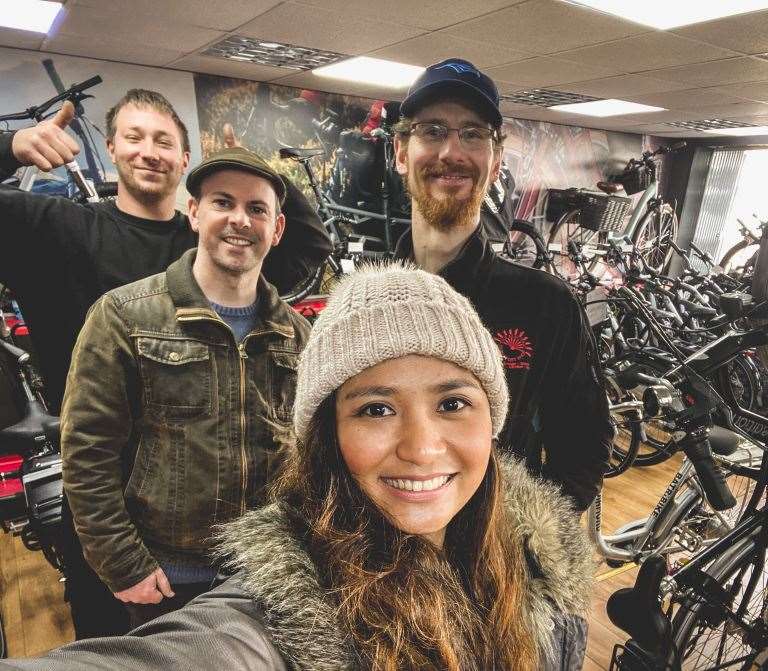 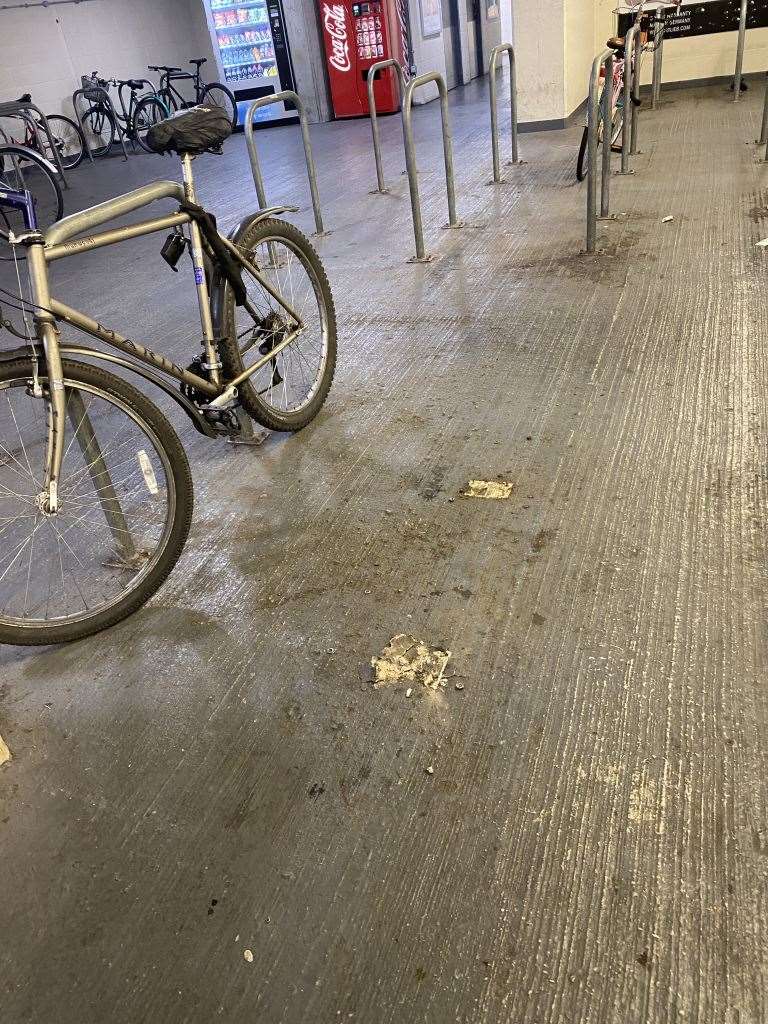 She posted her sad story on Facebook - as you do - and asked for help.

“Jamie from Electric Transport Sales commented,” Melissa says, “saying if I needed an electric bike for free until I got my new bike replaced then it’s mine.”

Her Diamond has now been handed back and Melissa is off on her Volt.

“Luke was there to help me [at the Newmarket Road retail premises] and he was so helpful even if I already told him that he didn’t need to explain it to me because I had the same bike,” she says of the e-bike, which she bought online. “He was still inquisitive of my needs and was amazed to know that the battery can be removed and he was very happy to show me how. I was shocked because the previous bike store in Mill Road didn’t explain me this and I don’t think this is at Volt bike’s video for the Metro LS.”

“We were delighted to be able to help a local key worker and despite everything that’s going on Melissa remains incredibly calm and positive,” said Eddie Kehoe, director at Electric Transport Sales. “We’re all lucky to have such wonderful people taking care of us during this pandemic.”

“We’ve found a way to safely serve our customers and community via an appointment system and offer free services and discounts to key workers.”

“It made us feel good being able to help someone putting herself at risk to help everyone,” added Eddie.