Plans have been approved to redevelop part of Mitcham’s Corner in Cambridge.

The site is contained within the one-way road system, with Victoria Road to the north, Chesterton Road to the south and Croft Holme Lane to the west. The western side is currently vacant but was recently occupied by Office Outlet.

The plans put forward by the Pegasus Group on behalf of Pan Albion LLP were approved by the Cambridge City Council planning committee on (Wednesday) July 1 after a close vote.

The application had been recommended for approval by a planning officer, and councillors voted four to four, with the chairman Cllr Martin Smart carrying the vote for approval.

Some councillors were against the lack of affordable units in the proposals.

City council policy usually requires projects with more than 15 new units to include a minimum of 40 per cent affordable housing. This planning application contained no affordable housing, but an independent assessment found it would be financially unviable to include it in the scheme.

A council planning officer told the committee the council has "to take the advice of the specialist external consultant” on the financial viability assessment.

They said: “As they have come back and said the proposed scheme will generate a loss in revenue, it wouldn’t be reasonable to request affordable housing to be provided.”

They said a “claw-back” mechanism will be included as a “comfort blanket”, so that should the scheme generate a greater revenue than predicted, those funds can go back to the council and be put towards affordable housing on another site.

Cllr Kelley Green hit out at the methodology involved, describing it as a “loophole”. She described the design as “excellent” except for the lack of designated affordable housing.

“They have completely ignored one of the most important policies in our local plan for affordable housing. Again. Another development that does that,” she said. She added: “It’s the rules that the viability assessments are carried out under, that is the problem.”

And Cllr Green suggested the issue was larger than this one application.

She said: “It is not a coincidence that these assessments keep coming back and saying that ‘this development is not going to make a profit.'”

Cllr Katie Porrer said: “My understanding is that it appears to be losing money to do this development, which I find interesting.

“I’m struggling to see why you would build if you are going to make a big loss.” 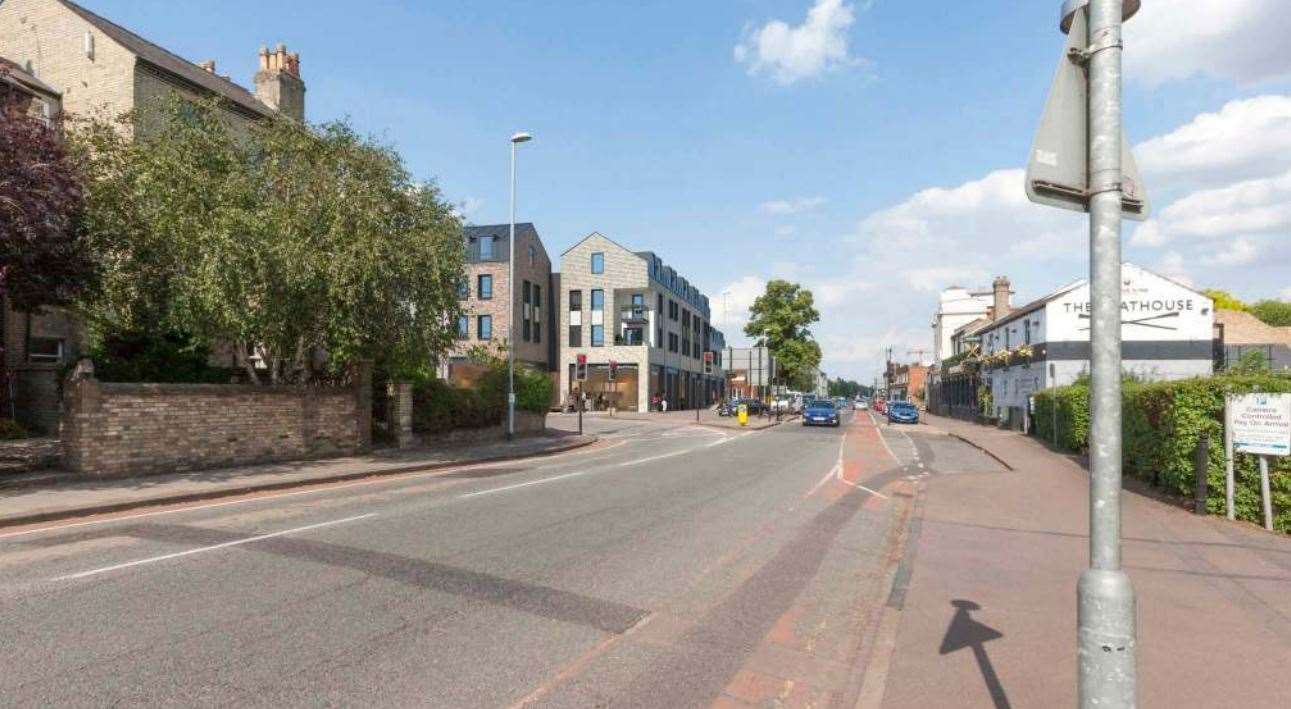 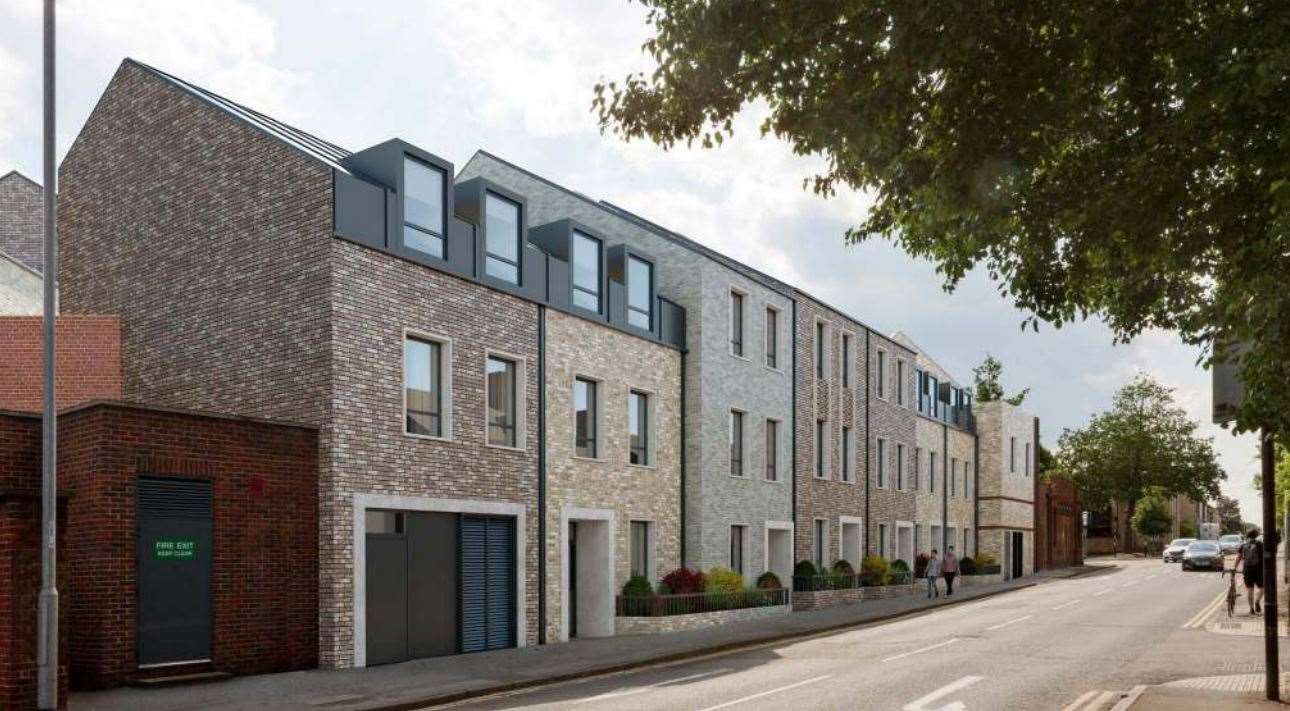 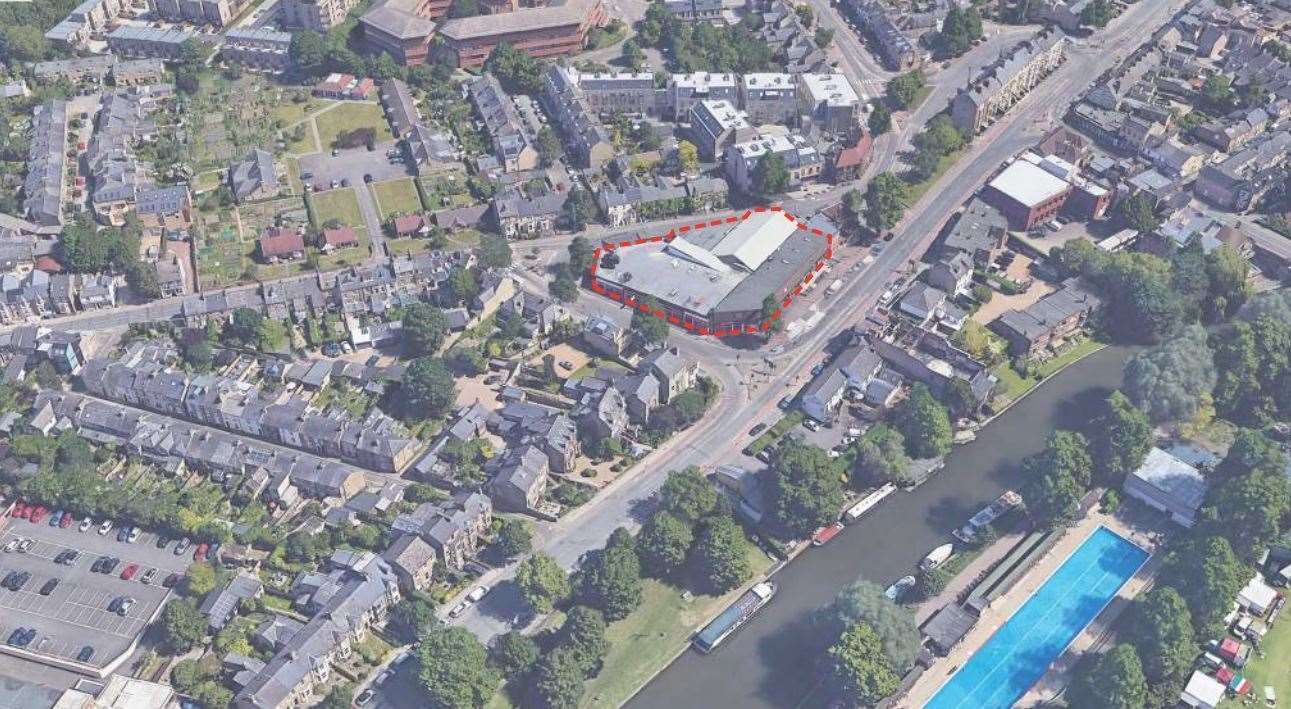 Cllr Dave Baigent said: “If you can’t build 40 per cent social housing then you shouldn’t be building.”

A planning officer said the rents being suggested for the site are “more reasonably priced” compared with other accommodation in the area “although they are not affordable by definition”.

They said a single bedroom would be £550 a month, and a double with an en-suite would be £700 per month.

Cllr Green said the affordable rent standard in the city is lower than that and said “rental values can change”.

Councillor Carla McQueen also praised aspects of the scheme, including the design, but on the issue of affordable housing she said: “I fear we are going to be setting a precedent.”

Cllr McQueen said the scheme doesn’t cater “at all” for people on low incomes or those receiving benefits.

The agent, Jim Tarzey, speaking for the applicant, said redevelopment of the site is “long overdue”.

He said part of the existing land is “unsightly” and said “there is a desire to redevelop this island”.

He said the shared housing would provide accommodation for those “who cannot afford to rent or own their own house”.

And they said it is “a car free development” with no parking provided and no eligibility for parking permits.

The development will be 10.5 metres at its highest point.

According to a planning report the homes are “specifically aimed at young professionals and key workers that are unable to purchase a property and instead rent within [house within multiple occupation] accommodation”.

And six homes will front onto Chesterton Road, one four-bedroom, four five-bedroom, and one six-bedroom house.