The American Air Museum at Imperial War Museum Duxford, including its memorial glass sculpture, Counting the Cost, has been given Grade II*-listed status.

The museum, which was purpose-built at IWM Duxford between 1995 and 1997, exhibits American military aircraft and is regarded as one of the most impressive collections outside the US.

It was designed by architects Foster + Partners in collaboration with Ove Arup and Partners as consulting engineers and in 1998 was awarded the RIBA Stirling Prize.

John Brown, executive director of commerce and Operations at IWM, said: “We are delighted that the innovative design and architectural significance of the American Air Museum has been recognised through a Grade II* listing.

“The American Air Museum tells a hugely important story in not only the history of IWM Duxford, but of the allied forces during the Second World War, highlighting the contribution that thousands of American service men and women made to the conflict.

“We needed the building that houses those fascinating stories to be a fitting testament to their service, and that was definitely achieved.” 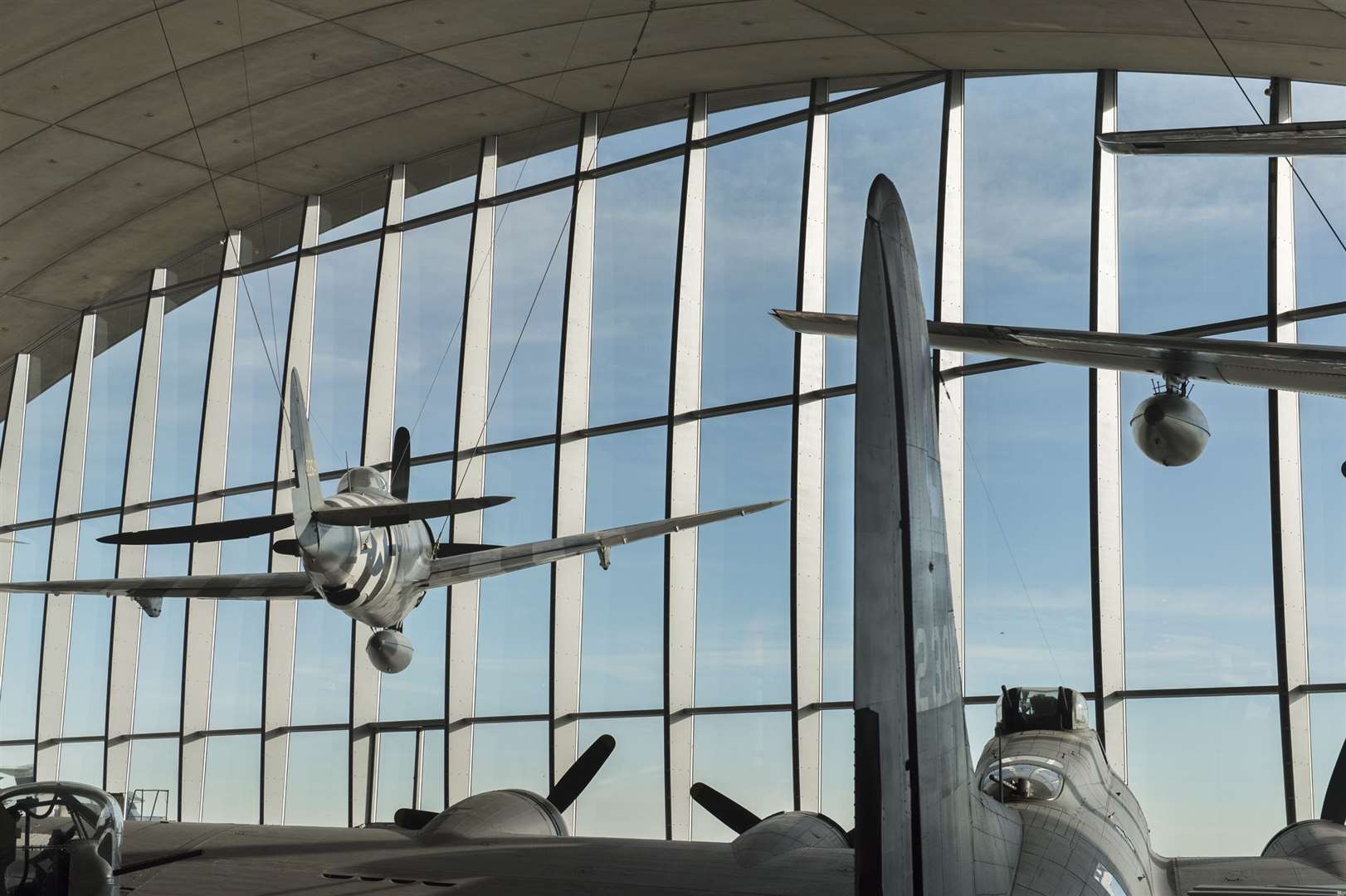 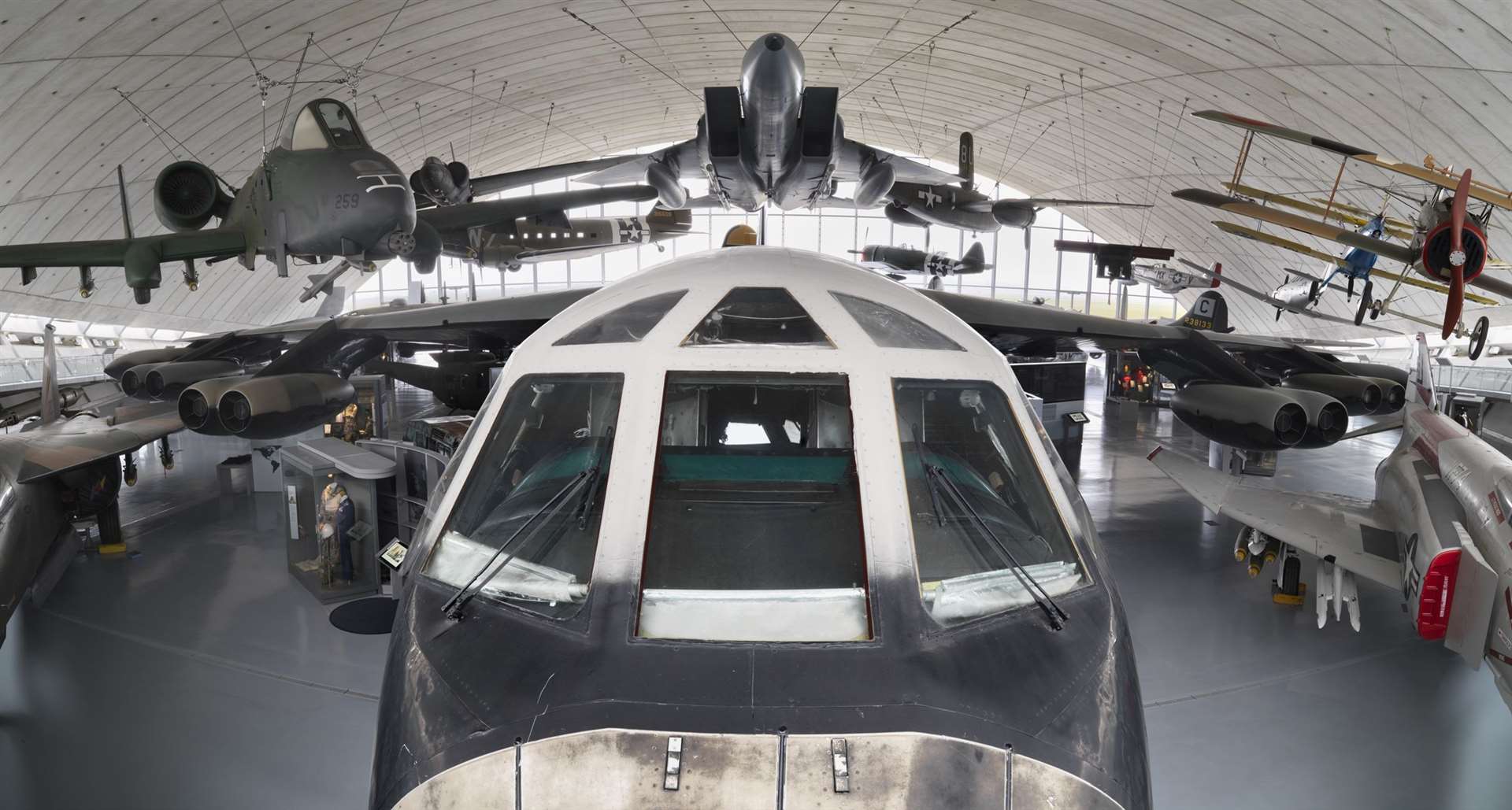 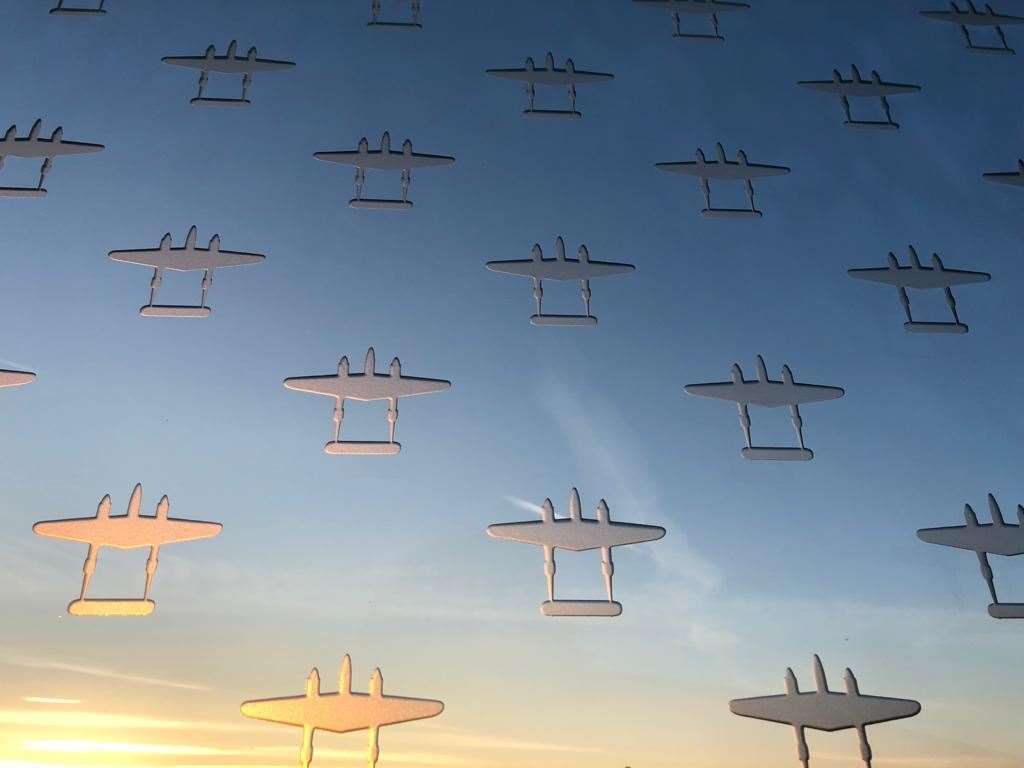 Norman Foster’s design for the building, which resembles a Second World War blister hangar, includes a curved concrete roof, inspired by the stressed skin structure often seen in aircraft construction, together with ring-shaped geometry resembling the cockpit of a fighter jet.

“It is wonderful news and we are all delighted that the importance of this building has been recognised by this listing,” said Mr Foster, founder and executive chairman, Foster + Partners. “Between 1943 and 1945, Duxford was an American airbase for significant numbers of American airman who lost their lives in the War. In that spirit, the building is both a museum and a memorial – the entrance is respectful, as if entering a tomb, which opens up to an airy, hanger-like space.”

The building is also known for Renato Niemis’ memorial sculpture, Counting the Cost, which is made up of 52 large glass panels engraved with cross-like silhouettes of the 7,031 American aircraft that were lost on operations.

The listed status was awarded to the museum by the Department for Digital, Culture, Media and Sport on the advice of Historic England.

Find out more at iwm.org.uk/events/american-air-museum.