Permission to build a new hotel at the Imperial War Museum in Duxford has been withdrawn following an administrative error.

South Cambridgeshire District Council said on June 26 that a 168-bedroom Hampton by Hilton hotel had been “cleared for take off” and granted planning permission.

But the planning committee’s decision will not stand because a resident who had notified the council of their desire to speak at the meeting was not offered the chance to do so.

The council then planned to decide the application again on Wednesday (August 12), but the virtual meeting was cancelled due to “technical issues”.

According to the minutes of the June meeting, seven councillors voted to approve the application, with councillors Deborah Roberts and Heather Williams voting against.

Earlier this year the council said it was asking the High Court to overturn another planning decision it had made, again because of an administrative error.

The deputy leader of the council, Cllr Aidan Van de Weyer, said at the time: “We’re starting a review of our processes surrounding when a planning application decision is signed off to try and avoid a repeat.” 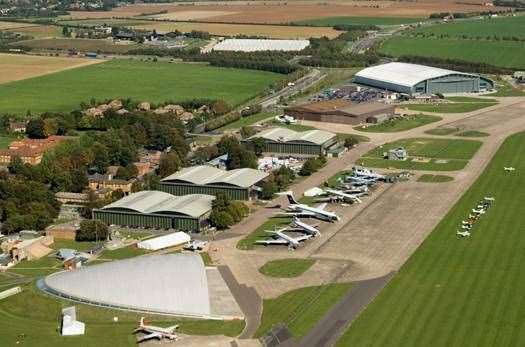 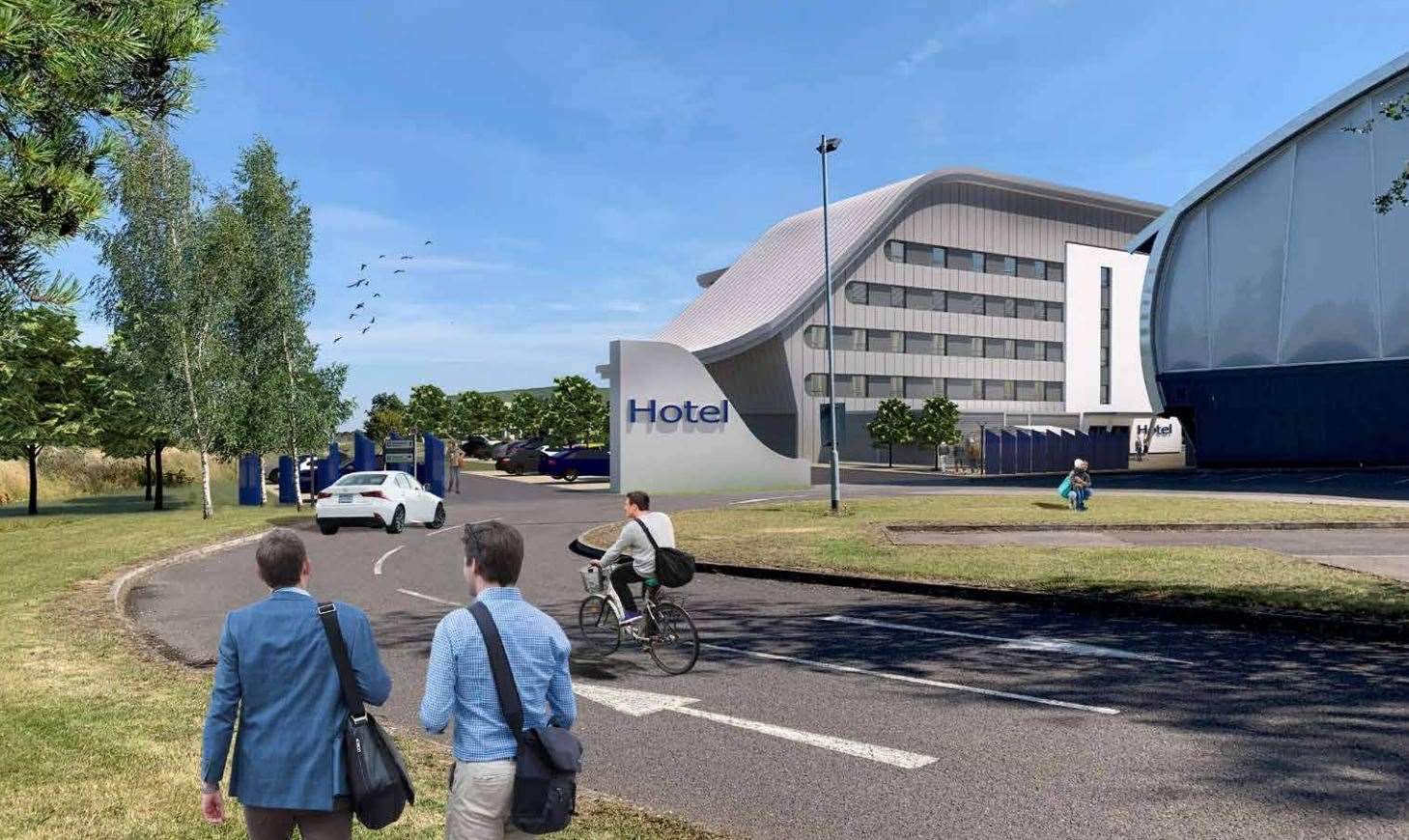 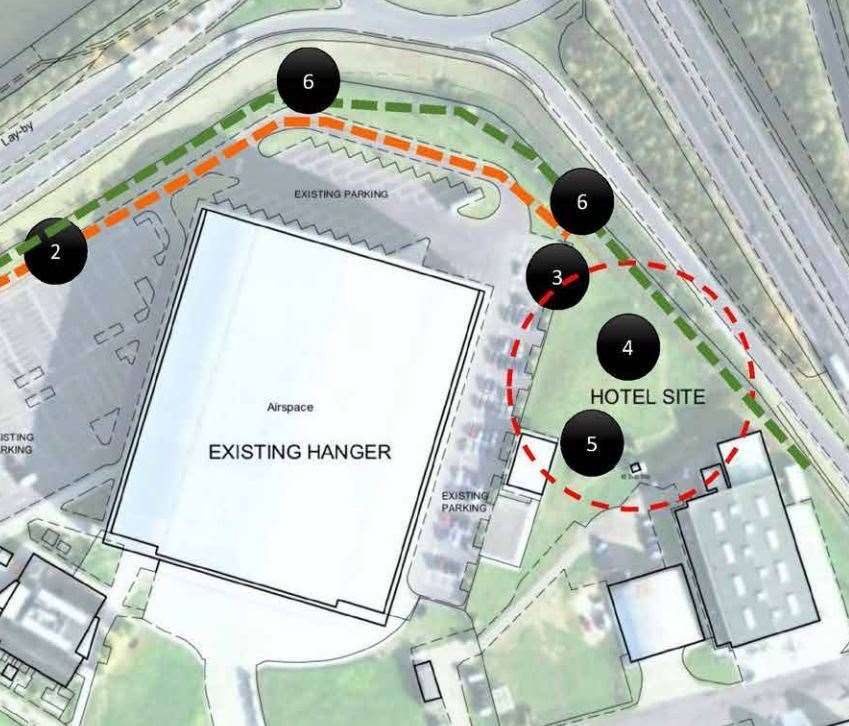 In the case of the proposed hotel at the Imperial War Museum, the council said it had not yet issued a decision notice, despite making a public statement to say the application had been decided and approved, and so it said it will not require a court to undo the committee’s initial result.

The joint director of planning and economic development at the Greater Cambridge Shared Planning Service, Stephen Kelly, said: “This application was due to be considered by today’s (August 12) planning committee to make sure that a resident who previously told us they wanted to present their views to the committee, but wasn’t added to a list of speakers when this was originally considered, has the chance to do so.

“Subsequently the meeting due to take place today was postponed due to technical issues holding the committee meeting virtually.

“We are sorry for the error but want to be as open and transparent as possible. The application will be considered by planning committee later in the summer so all views can be fully considered.”

Plans for hotel at Imperial War Museum in Duxford