Picture special: On a run with Darth Vader and Thor at Sawston Fun Run & Walk 2018

Nearly 900 people – including a number of superheroes – were getting active in Sawston on Sunday (May 13) as the annual fun run returned.

It was the 33rd outing of the event, organised by the Rotary Club of Cambridge Sawston, and attracted 899 entrants to the 7.4k run and the 4k route.

And this year on the start line at Sawston Village College the likes of Thor, the Flash and Wonder Woman were preparing to run alongside Darth Vader and the Big Bad Wolf.

But despite the super powers and the help of the Dark Side, the heroes and villains were not on the winners’ podium at the end of the 7.4k race. That honour went to Miguel Branco, of Stapleford, in a fast time of 24m 58s. The winning female was Sarah Wightman, of Sawston, in 28m 19s. Sue Woods, also of Sawston, won the women’s over-55 years category for the fourth consecutive year while the four members of the Courtois family, from Great Abington, made their mark - father Vincent won the 40-54 category, mother Detienne came second in the women’s 40-54, and son Martin won the school Years 7-11 and brother Simon finished second in school Years 1-6.

Organiser believe the runs, based on turnout, will raise about £15,000 with the YMCA Trinity Group, which provides mental health support to children in primary schools, and the Addenbrooke’s Charitable Trust set to benefit alongside a host of smaller charities, schools and groups in and around Sawston. 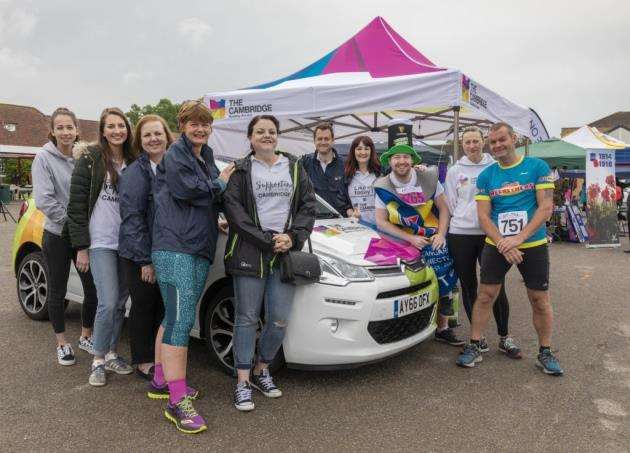 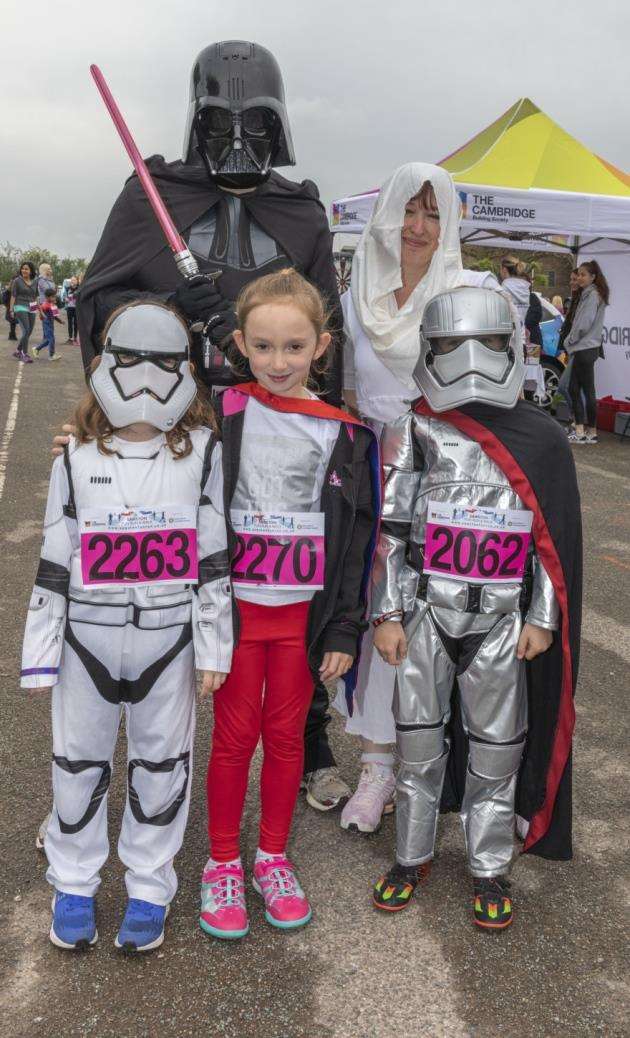 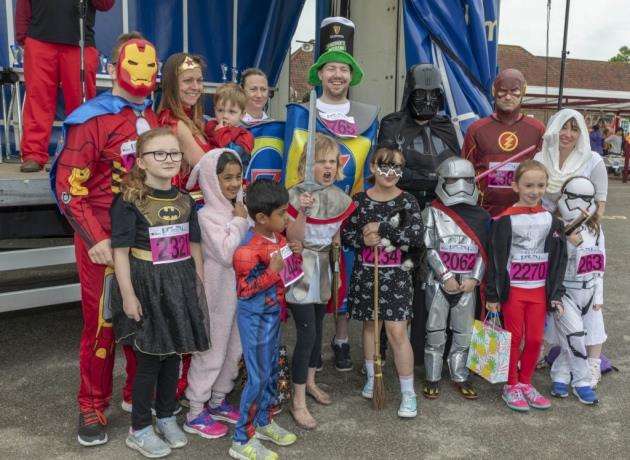 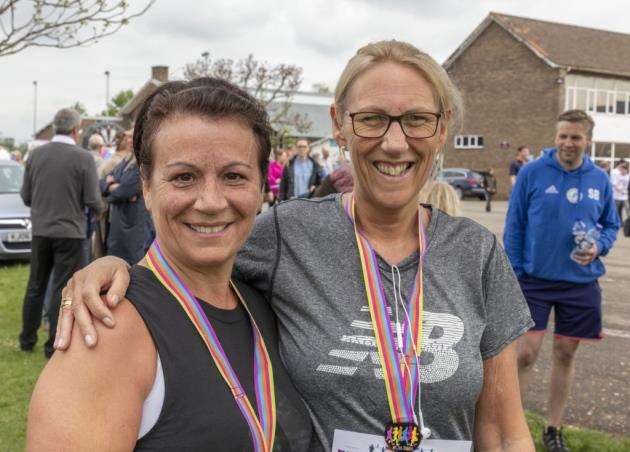 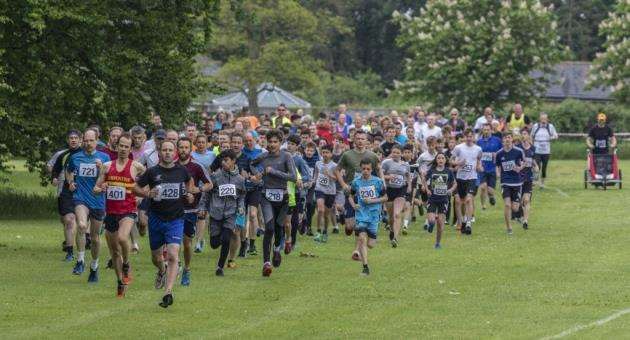 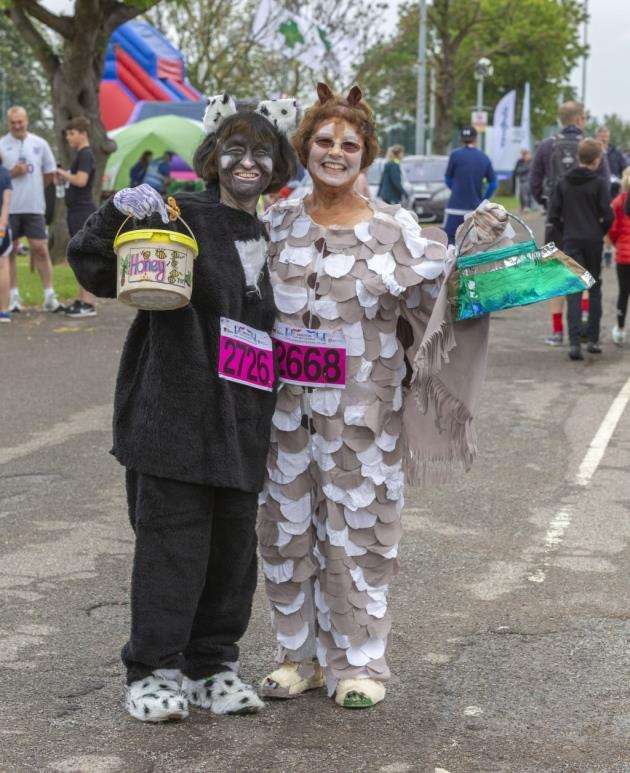 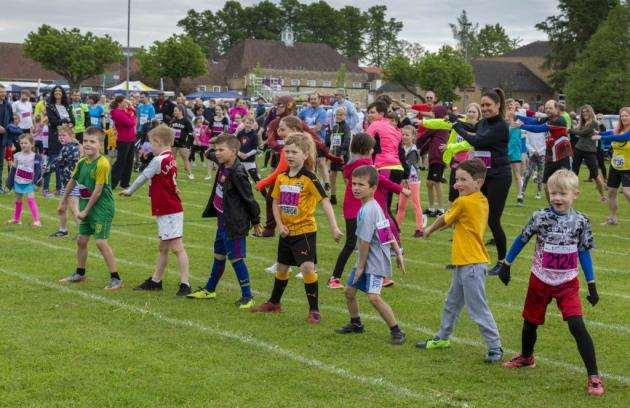 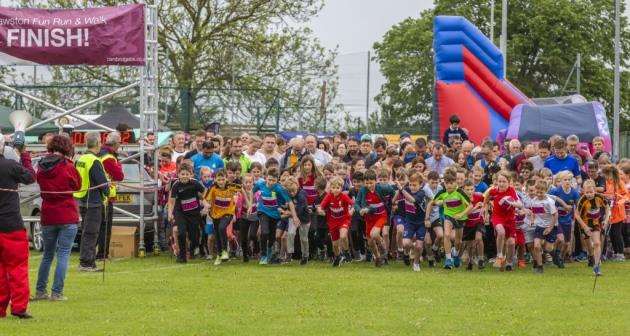 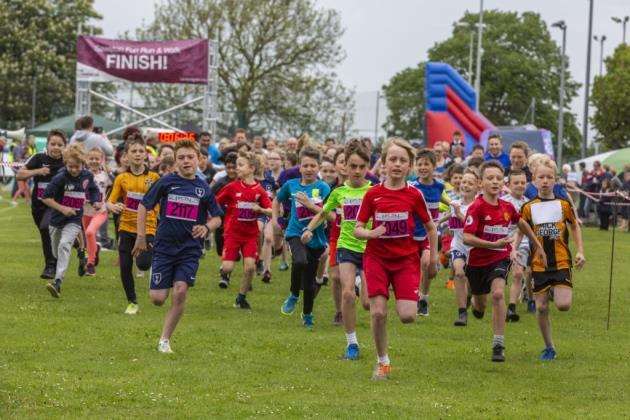 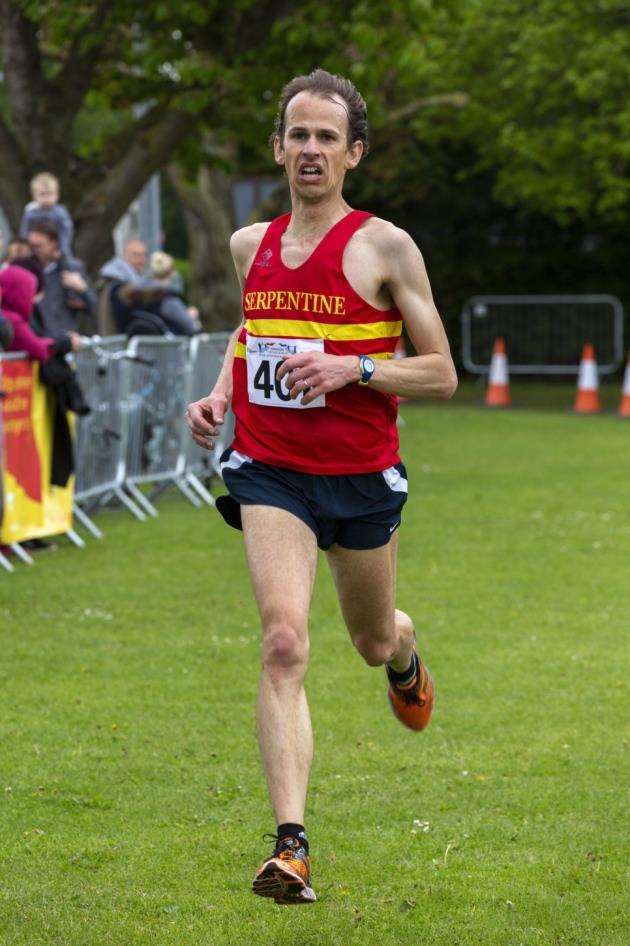 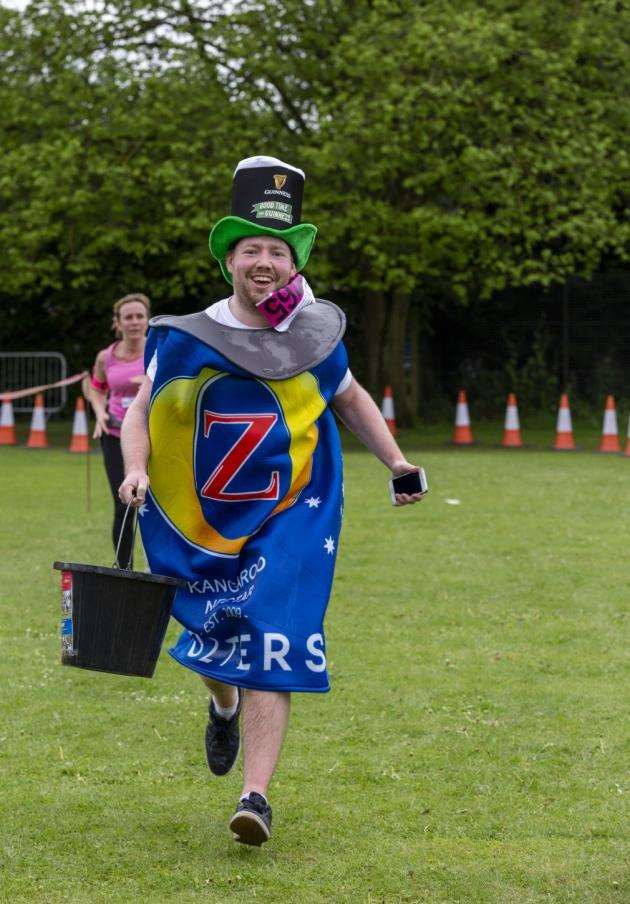 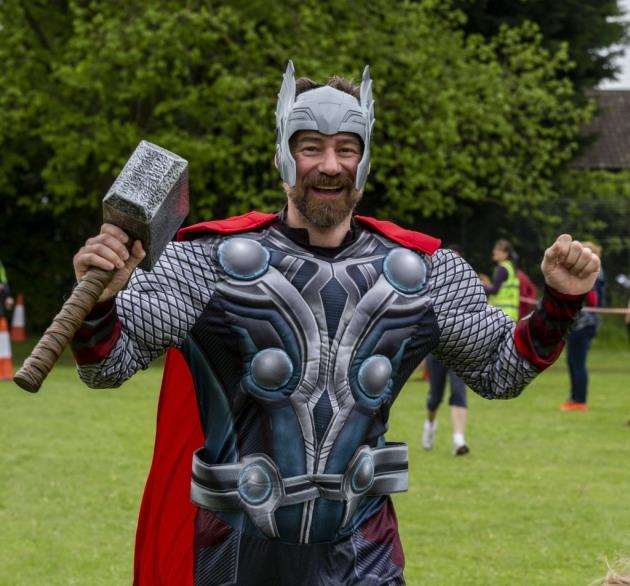 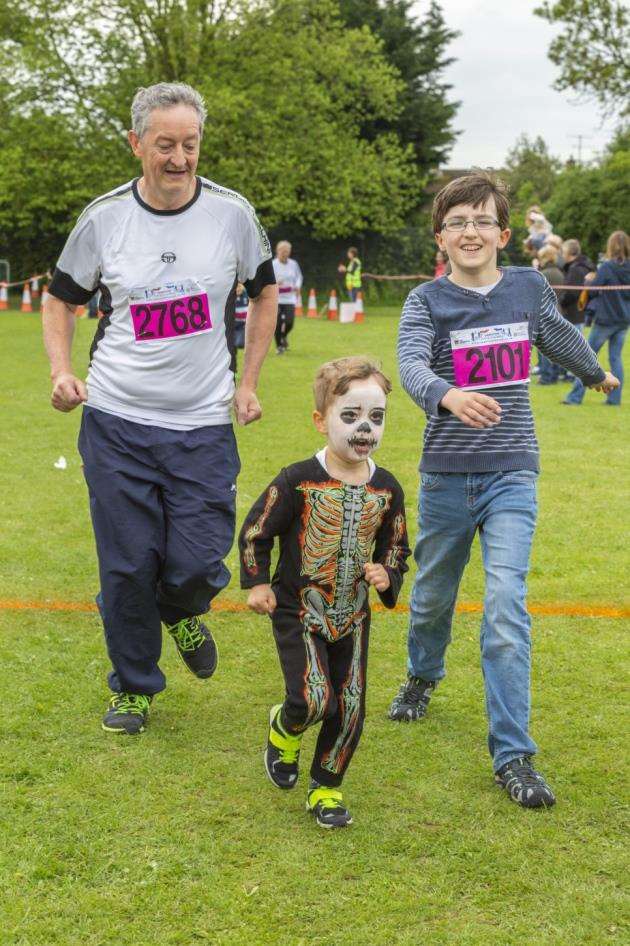 Chairman of the organising committee, Rotarian Ian Chamberlain, said: “I’d like to thank everyone who made the fun run another success by helping us; those who marshalled and provided water as well as The Cambridge Building Society and other sponsors and businesses and those in Sawston who contributed in some way. It was so good to see everyone enjoying themselves.”

Away from the running the event also included stalls, a bouncy castle, face painting, a fire engine and the Sawston Youth Group Band.

Saucony Cambridge Half Marathon 2018: 82 pictures from this year’s run plus results of first 50 runners