More than 20 firefighters tackled a huge blaze in East Cambridgeshire involving recyclable plastic on Saturday (April 4) night, while on Sunday (April 5) morning crews were called to an industrial fire.

Flames could be seen for miles around on Saturday evening after fire broke out in outbuildings on Hale Fen in Littleport.

Crews from Littleport, Sutton, Ely, Manea and St Neots, along with a water carrier from Ramsey and a crew from Downham Market in Norfolk, attended after being called at 7.07pm.

They extinguished the blaze with hose reels and jets, returning to their stations by 1.15pm.

They deemed the fire to be accidental. 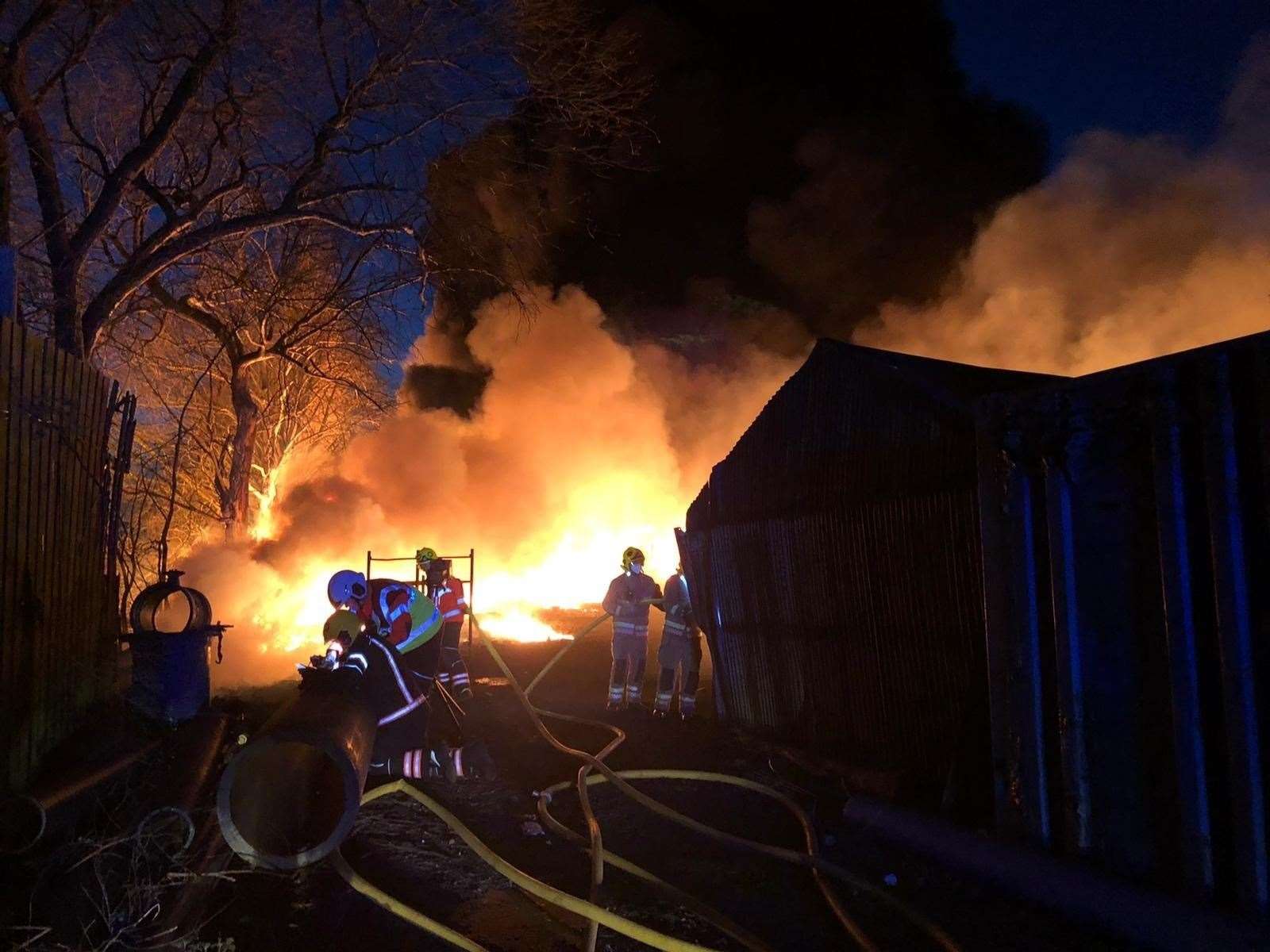 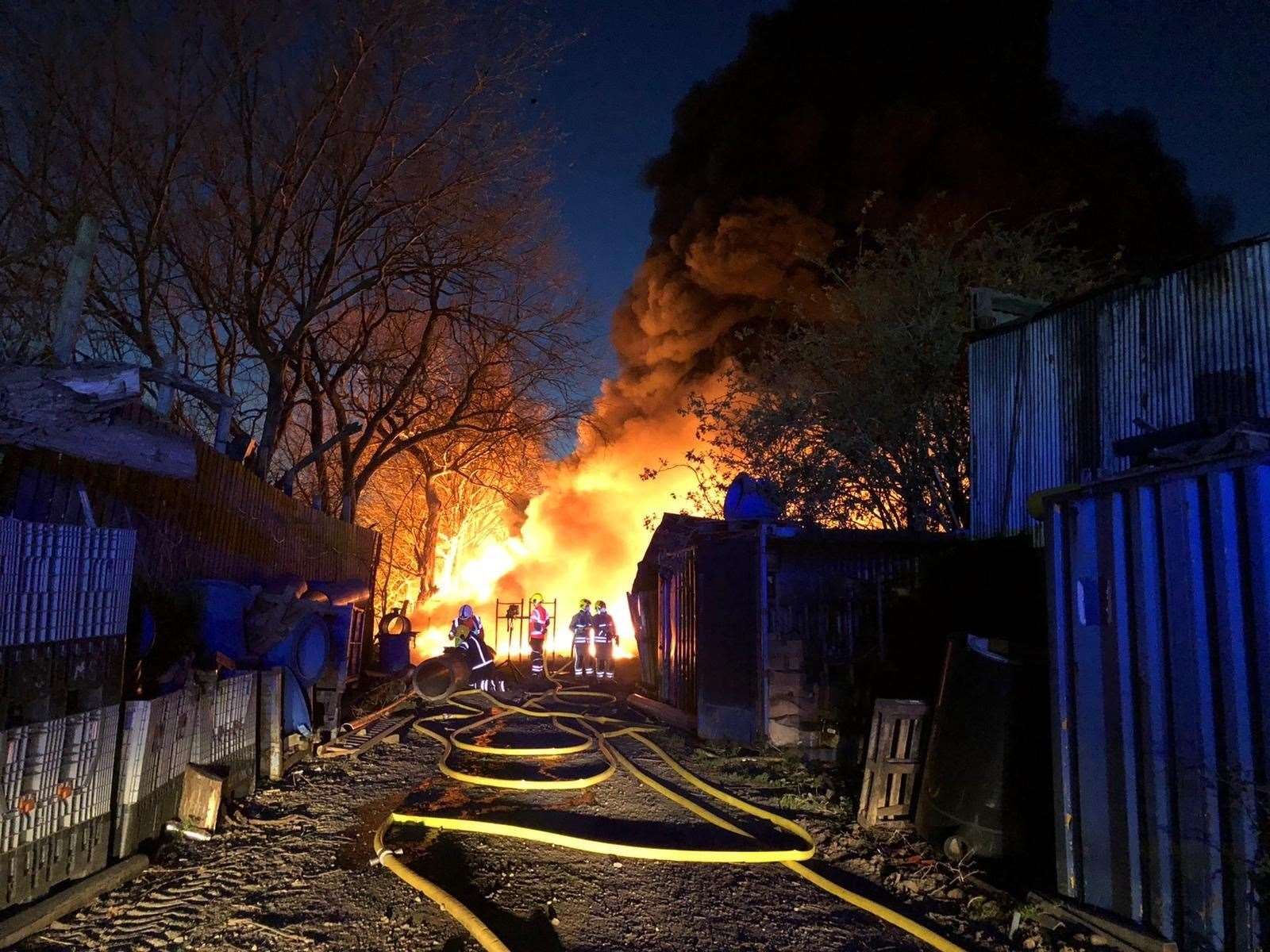 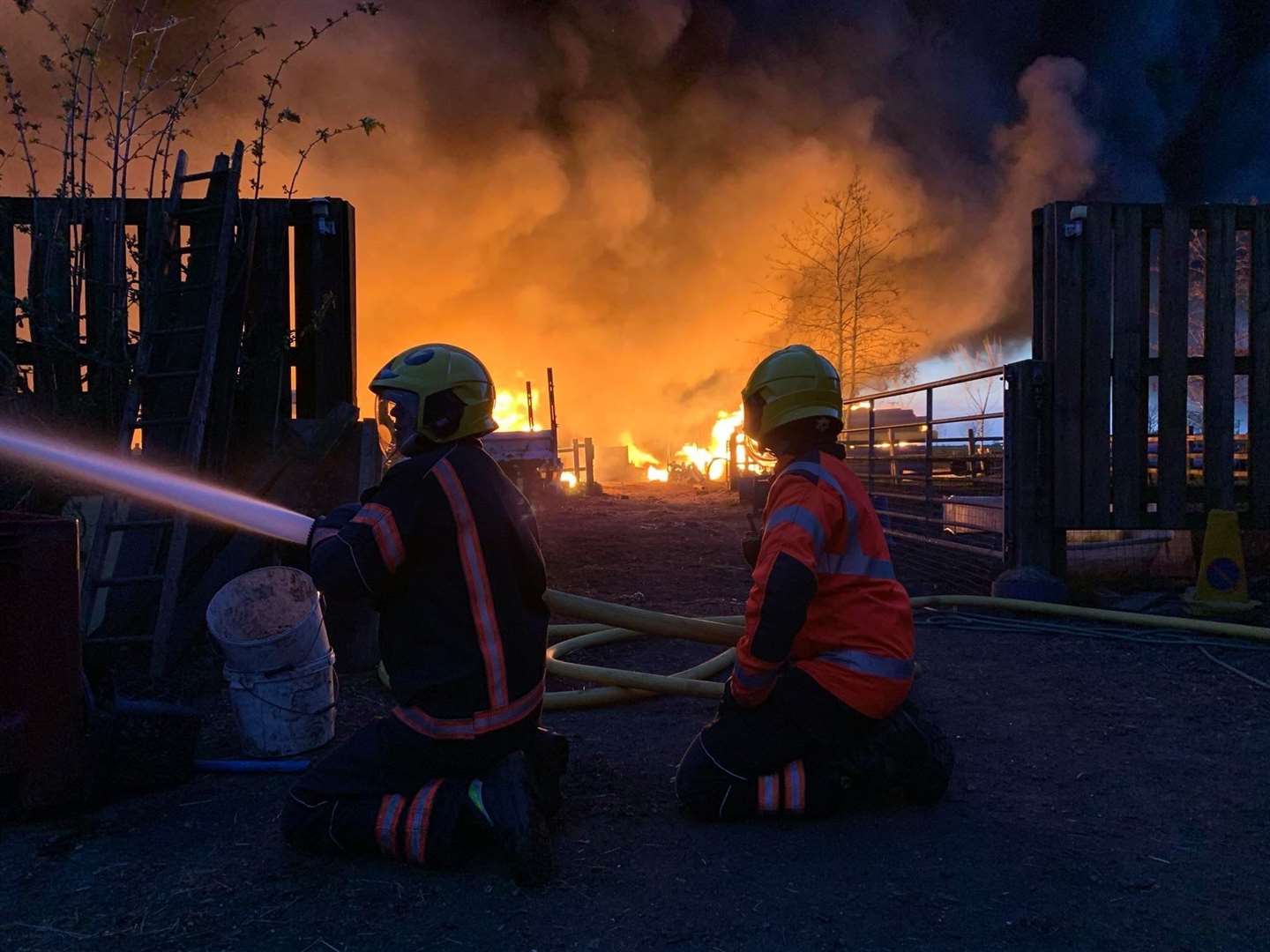 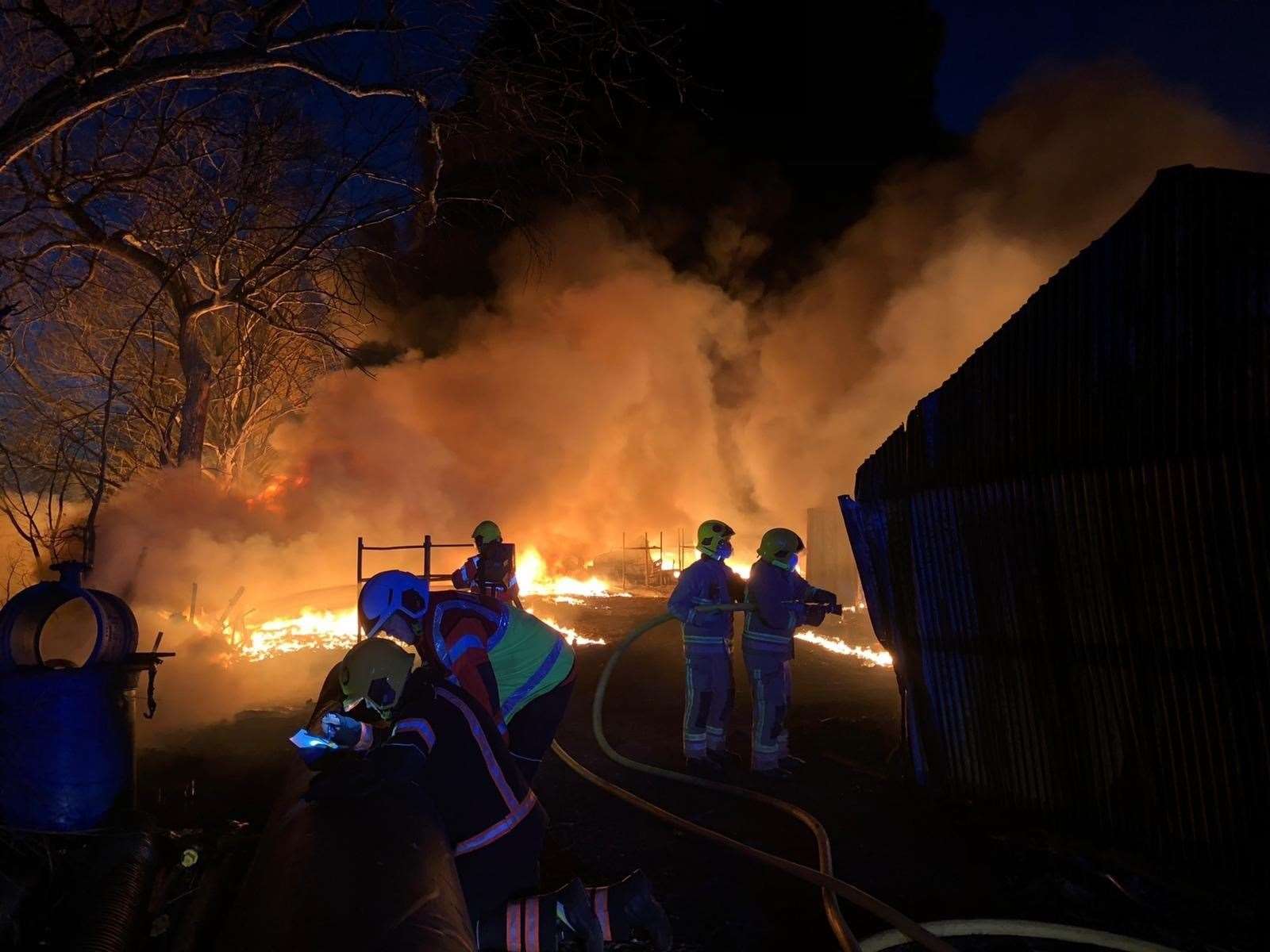 The fire service urged residents nearby to keep their doors and windows closed as a precaution into the morning.

Station Commander Danny Kelly has provided an update from the scene of the fire in #Littleport. pic.twitter.com/LlEh4RngCK

Speaking during the incident, Station commander Danny Kelly said: “There is a large plume of smoke heading in a north-westerly direction. I’d urge you all to keep your doors and windows closed.”

The A10 was closed at the Hale Fen Road junction while the blaze was ongoing.

Station Commander Danny Kelly provides a final update from the scene of the fire in #Littleport. Crews will be leaving the area soon but residents are still urged to keep windows and doors closed as a precaution pic.twitter.com/HtXfT8j9Il

At 11.06am on Sunday, fire crews were called to another fire at an industrial premises on Chatteris Road in Mepal, containing recycled card and paper.

Crews from Chatteris, Sutton, Ely and Manea, along with a water carrier from Ramsey, attended the scene.

During the blaze, the fire service said: “The smoke from the fire is travelling toward Chatteris, so residents should keep their windows and doors closed as a precaution.”

Crews extinguished the fire using hose reels and jets and returned to their stations by 4.30pm.

The cause of the Mepal fire was also accidental.

Here is some footage from the scene pic.twitter.com/DUzDPOhn2g

Coronavirus: Seven Covid-19 deaths now recorded at Addenbrooke’s but no sharp increase in new patients yet