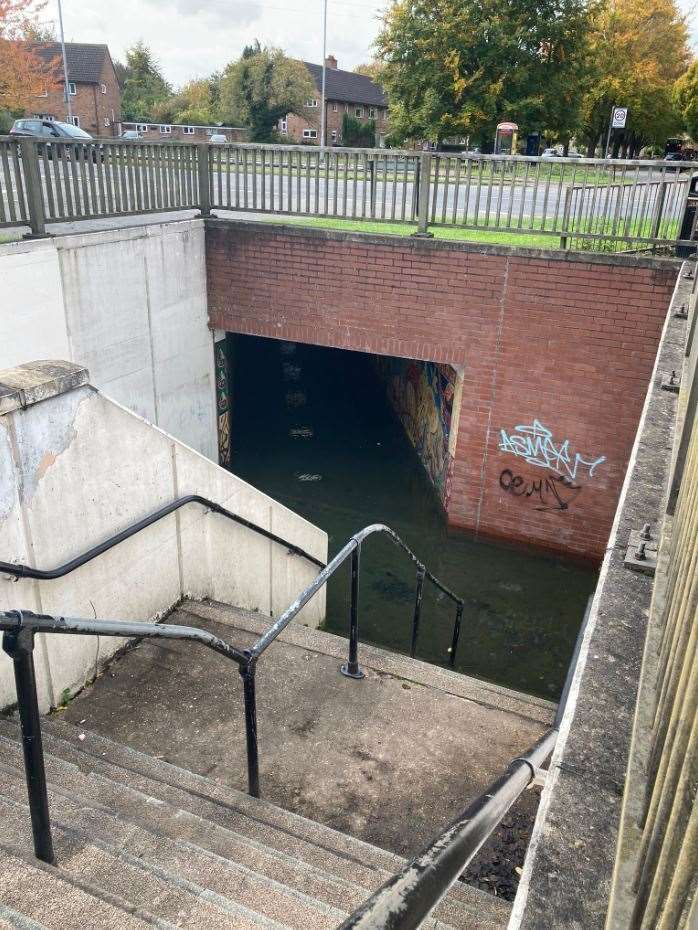 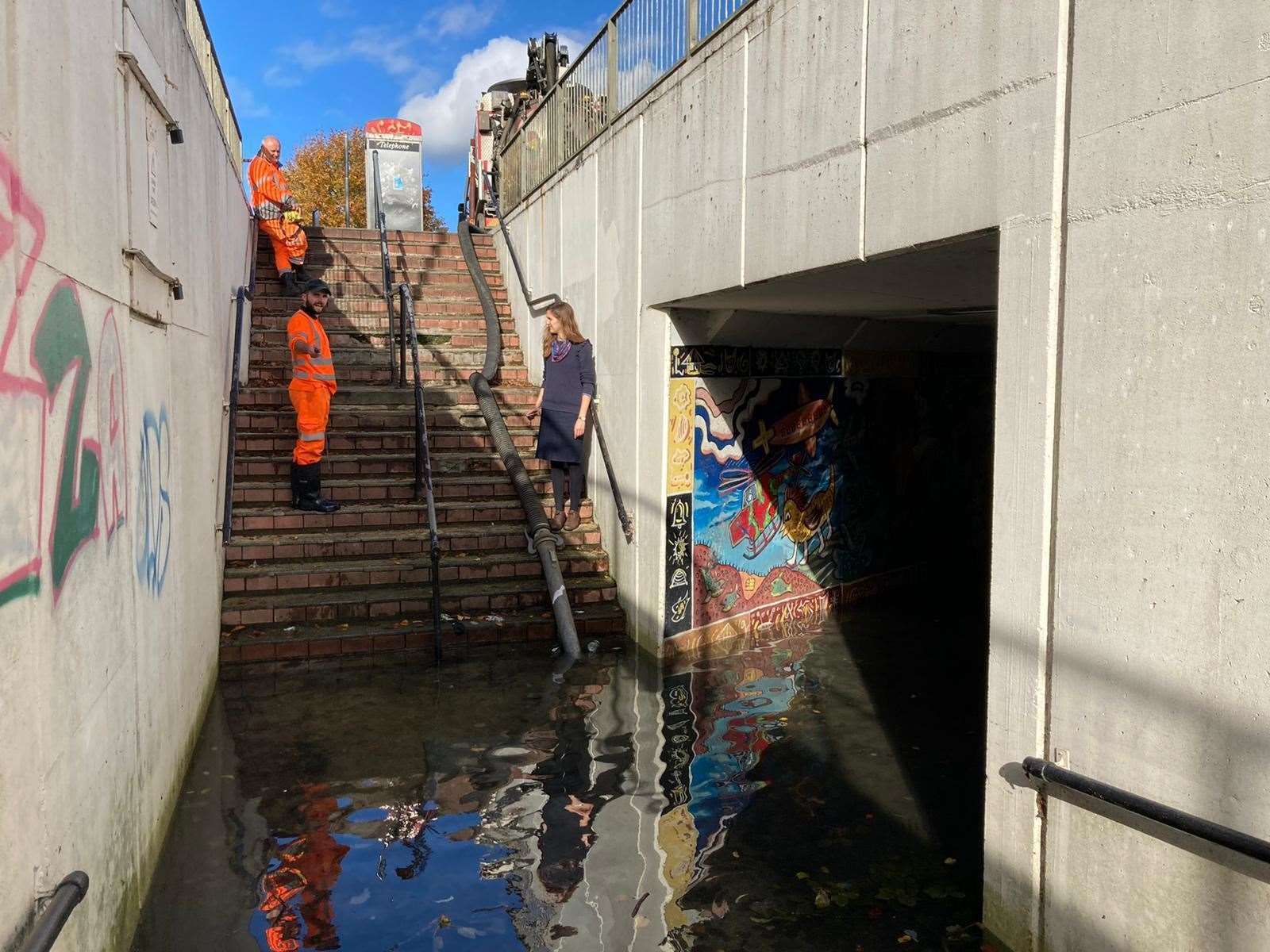 An underpass in Cambridge is regularly flooding and could be dangerous, say residents who are appealing to the county council to take swift action.

Residents say water accumulating in the Barnwell Road underpass, near Peverel Road, is coming close to a “high voltage” electrical box but have been told by Cambridgeshire County Council that it will take 12 weeks to fix a drainage system.

Mike Kovacs, 28, who lives nearby, said the underpass has flooded in the past, but that since a few weeks ago “it started filling up much more than usual”.

He said the water level has been seen “less than a metre below the bottom of the [electric] box”.

“I don’t know what kind of danger there is,” he said, “but it’s there and that’s a perceived risk”.

He added the water is “filling with trash and kids have been seen playing in it”.

Mr Kovacs described the road as a “very busy and very dangerous area to cross, particularly at times when people are going to school or commuting”.

He criticised the approach being taken to fix the issue, saying: “They are frequently fixing the symptom but they are not tackling the route of the problem and the symptom is serious, it means that subway isn’t usable.”

He added: “I don’t think 12 weeks is a suitable response to that hazard. It’s an open body of water more than a metre deep next to a high voltage box.”

Nicky Shepard, the chief executive of community charity Abbey People, claims measures have not been taken to discourage people from entering the underpass, which she described as “dangerous”.

She said: “It needs to be made safe. It’s a drowning risk. We know that young children can drown in very small amounts of water.

“It just feels like not enough has been done to make it safe given that it’s on the ring road, it’s a busy area, and it’s right next to an education setting.

“It’s full of standing water next to a primary school – 12 weeks seems not the best timeline, but at least if it was made safe in some way so people cannot get in there in the meantime [that would be better].”

A Cambridgeshire County Council spokesperson said: “We are aware of some issues with the pumps at the underpass near Barnwell Road which has caused problems with the drainage system. Our contractor, Skanska, and a specialist pump repair contractor attended site, they are working to repair the issue.

“The electrical control box to these pumps is not close to the water. Pedestrians are still able to cross the road using a nearby pelican crossing.”

M11 near Cambridge to be closed at weekends for maintenance work

What’s the traffic like in Cambridge? How sensors show changing car and cycle use