Police probe after bike ‘damaged’ by car at XR protest

Police are investigating an incident in which a bicycle was allegedly damaged by a car during an Extinction Rebellion protest in Cambridge.

A collision on East Road near the Tesco Express store was reported to police on Friday evening.

A spokesperson for the Cambridgeshire force said: “Police were called on Friday (June 14) at 6.43pm to reports of a collision on East Road, Cambridge, in which a car had reportedly driven over a bicycle before driving away. There were no reported injuries.

“Anyone who witnessed the incident is asked to call police on 101 quoting incident 440 of June 14.” 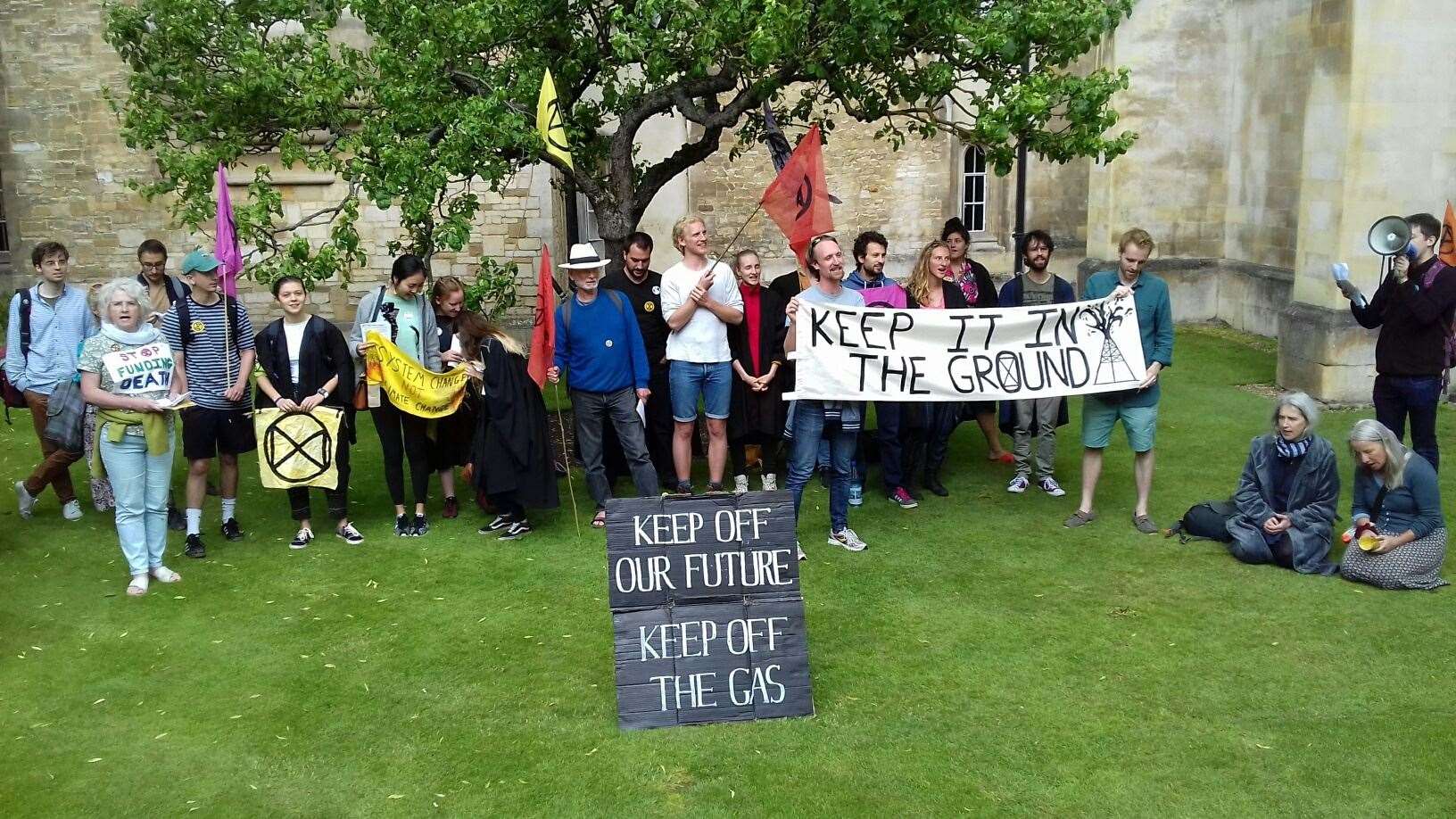 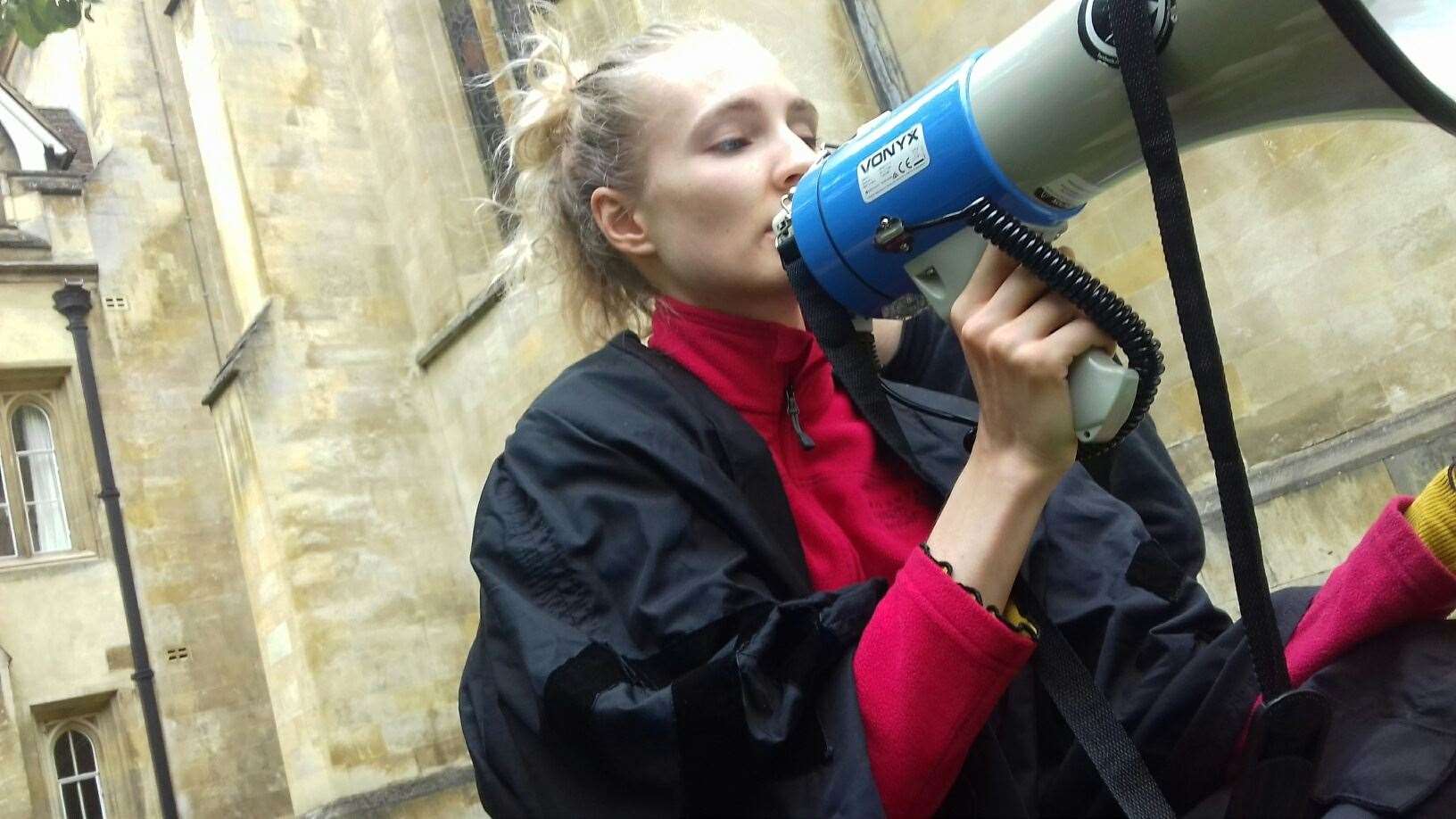 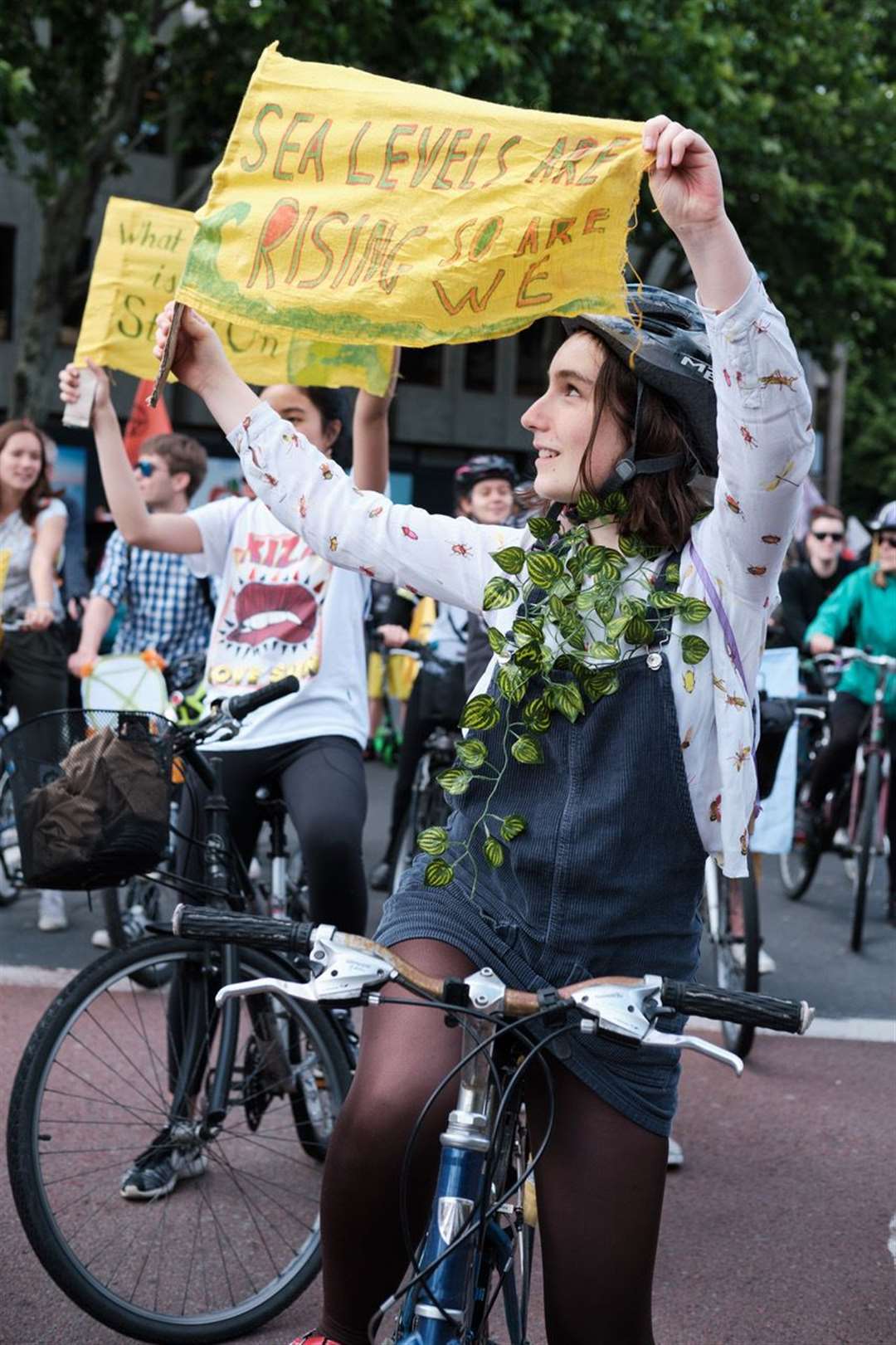 Officers are appealing for anyone who saw the incident to get in touch with them.

It is the first time that there has been a collision between Extinction Rebellion (XR) campaigners and a vehicle in Cambridge.

The tree - from which the current tree is descended - was made famous when Issac Newton sat under it. The story - which may be apocryphal - goes that when the apple landed on his head, it triggered Newton to come up with the law of gravity.

A school strike is due to take place in Cambridge on Friday (June 21).