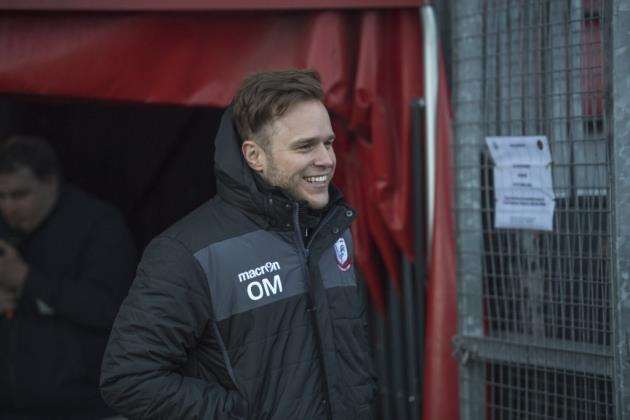 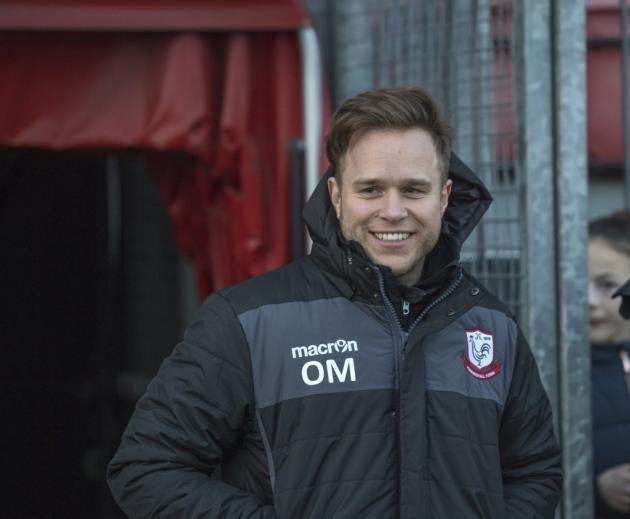 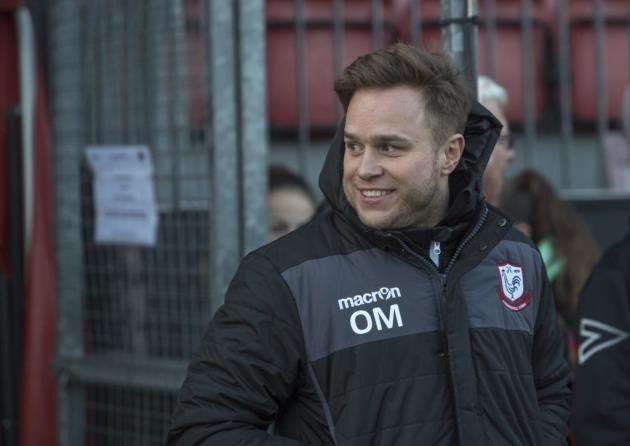 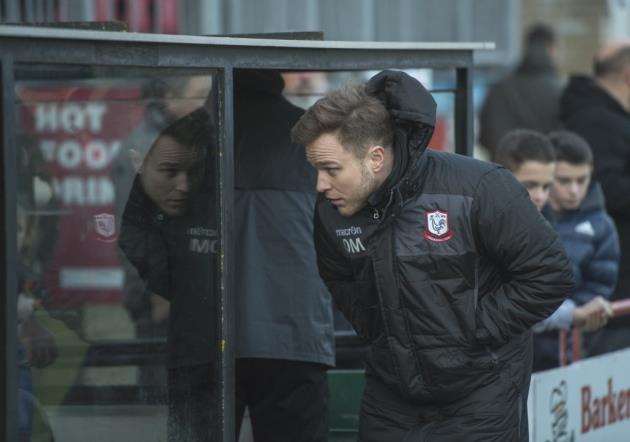 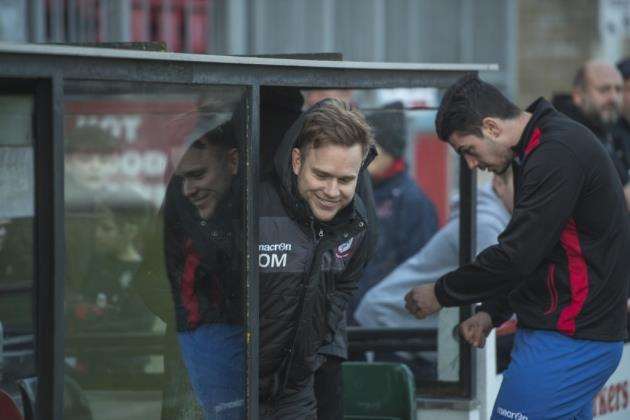 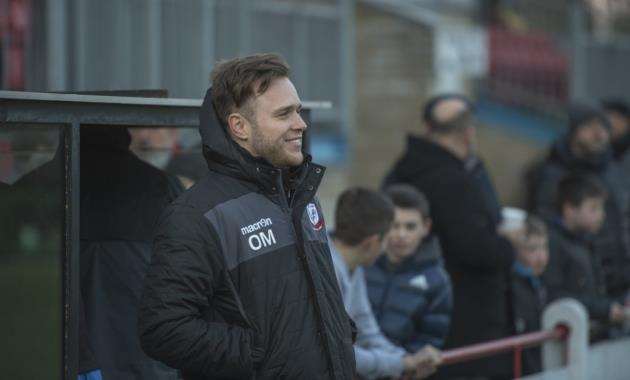 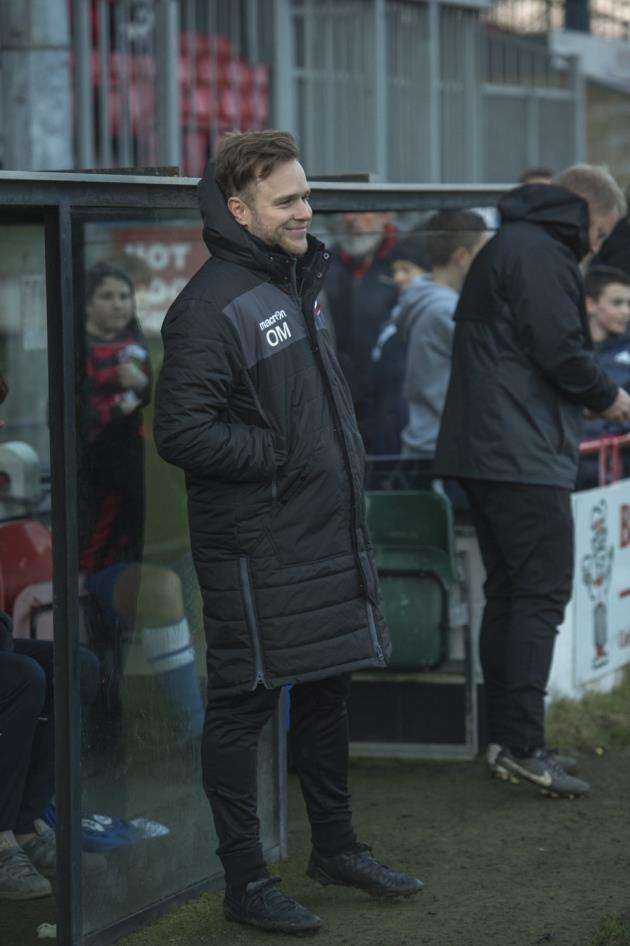 The 33-year-old, who has topped the album charts four times, is connected with Essex side Coggeshall Town, who were the Stutes’ opponents in the Thurlow Nunn League, Premier Division.

Olly, who is a new judge on The Voice, posed for selfies and signed autographs, but he suffered disappointment as Coggeshall lost 2-1 to Histon on the day.

The star, who rose to fame on The X Factor, and has released five albums in total and has had a string of No 1s, is often seen following Coggeshall Town.

Fans might be lucky enough to see him at the next match - as long as they are in the Right Place, Right Time of course.

Last summer, Olly delighted fans at Newmarket Nights with a set including hits like Unpredictable, Heart Skips a Beat and Troublemaker.