There is much to recommend this spacious property – on the market with Cheffins – which is situated in a tucked-away spot in Shepreth.

A substantial and imaginatively extended family home, this fine property in Huttles Green – a delightful cul-de-sac eight miles from Cambridge – boasts river frontage in what is a secluded garden on a corner plot.

Inside, an entrance hall greets the visitor and leads off to a front room, cloakroom and kitchen/breakfast room, which in turn lead into a formal sitting room, craft room/study, dining room and utility room.

There is also a garage with up and over door.

Upstairs is a beautiful master bedroom with an en-suite bathroom, four further bedrooms – one which is also in use as a library – and a family bathroom.

Outside, the property is approached via a large paved driveway with parking space for several vehicles.

The front garden is principally laid to lawn and the beautiful and well-established rear garden enjoys a high degree of privacy.

Steps lead up to a further raised riverbank area which boasts decked seating under a lovely willow tree, and there is a timber shed and paved patio area to the rear of the utility room and dining room.

The present owner has lived there for 31 years, having moved there from Cambridge to raise her three children.

One big attraction was the train station on the line between Cambridge and Kings Cross.

“My husband commuted to London and I worked in Cambridge – Shepreth station has been a terrific asset,” she said.

“We wanted more space and the house here was already bigger than our house in Cambridge – and the potential for extension was considerable.

“The river was a fantastic additional attraction.”

The owner added: “It’s a 1960s house and it was in a perfectly reasonable condition but it lacked character, and we saw great potential for creating a more spacious interior, which we then did over time.” 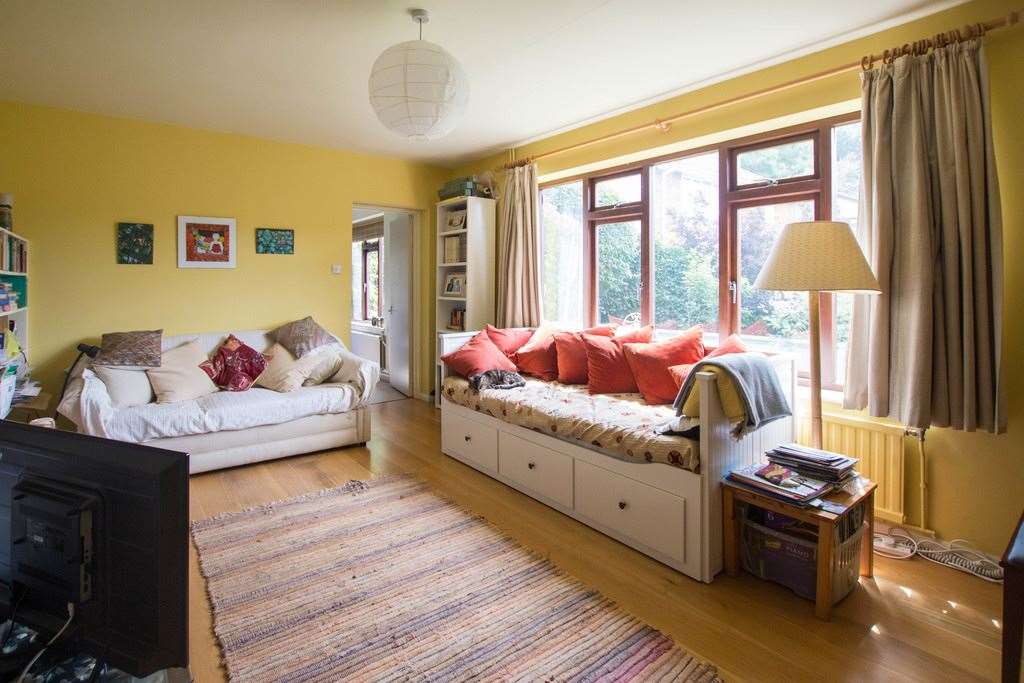 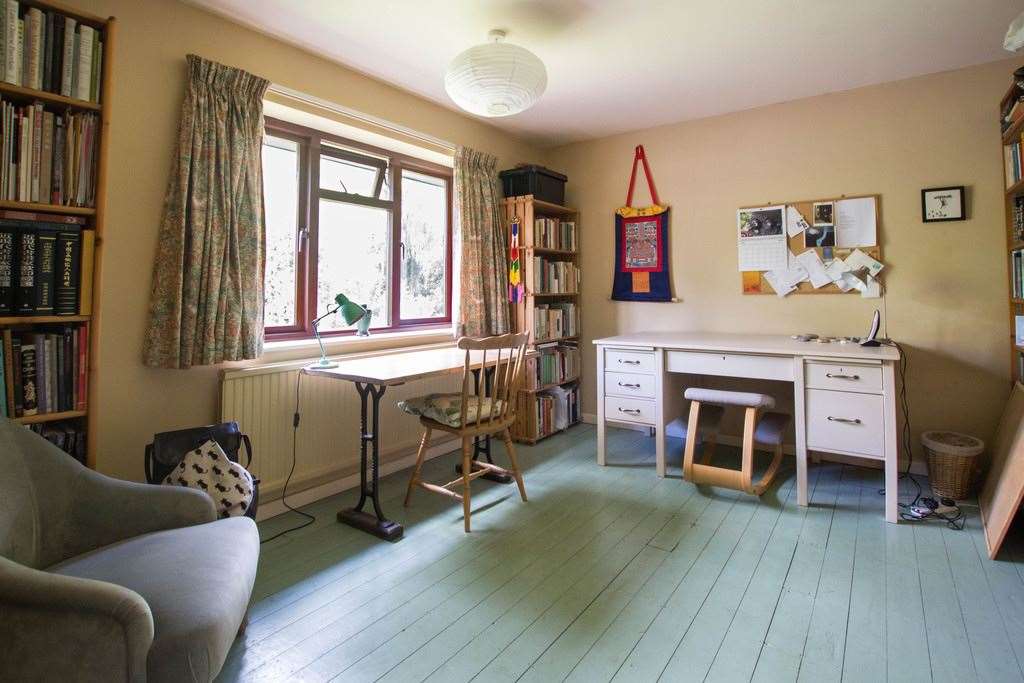 The occupants have carried out two extensions, the main one being the addition of the formal sitting room with the master bedroom above it with a bay window making the most of the views of the garden and river and trees beyond.

“The other extension, which we did a bit later, was adding the dining room area onto the kitchen,” recalled the owner.

“It’s a corner plot and we designed the extension so that the garden now wraps around the house, and from inside both extensions, you look out at the river.”

The garden and the river were certainly big draws for the owner.

“It’s not very often you find a house like this,” she said.

“To be able to get on a boat on a river at the end of the garden or just sit on the jetty is delightful – it is an idyllic, peaceful spot.”

Other changes to the property include the planting of trees and shrubs in the now established and mature garden.

“We’ve put our stamp on the whole house,” said the owner, who also praised Shepreth, describing it as “a really friendly village with an active community life” and applauding both its easy access to country walks and close proximity to the mainline station.

The owner, who admits she is sad to be leaving Huttles Green, notes that the ‘heart of the home’ is the “fabulous” kitchen and dining room, and the large sitting room – and also reveals that the kitchen and bathrooms have been regularly updated.

“Both the bathrooms are fairly recent,” she said.

“A few years ago we redid them – and the kitchen is lovely. I think this is a house you could move straight into.

“There are many rooms in the house - all of them a good size – so for a growing family, there is lots of space.