The late Professor Stephen Hawking’s office and archive have been saved for the nation following a landmark agreement.

The vast archive of his scientific and personal papers will remain in Cambridge at the University Library, while the entire contents of his office will be preserved as part of the Science Museum Group Collection.

Selected highlights will go on display at the Science Museum early in 2022.

The treasure trove of archive papers and personal items range from personalised wheelchairs and scientific bets signed with his thumbprint to key papers on theoretical physics and his scripts from The Simpsons.

It follows a landmark Acceptance in Lieu (AIL) agreement between Cambridge University Library, the Science Museum Group and the UK government.

His children, Lucy, Tim and Robert Hawking, said in a statement: “We are very pleased that these two important institutions will preserve our father’s life's work for the benefit of generations to come and make his legacy accessible to the widest possible audience.

“Our father strongly believed that everyone should have the chance to engage with science so he would be delighted that his legacy will be secured by the Science Museum and Cambridge University Library.

“Our hope is that our father's scientific career will continue to inspire generations of future scientists to find new insights into the nature of the universe, based on the outstanding work he produced in his lifetime.

“For decades, our father was part of the fabric of life at Cambridge University and was a distinguished fellow of the Science Museum so it seems right that these relationships, so dear to him and us, will continue for many more years to come.”

Prof Hawking’s 10,000-page Cambridge archive contains letters dating from 1944-2008, a first draft of his hugely popular work A Brief History of Time, film and tv scripts and autograph scientific manuscripts from the early phase of his brilliant career.

There is a large collection of photographs, papers and correspondence showing how, from his home in Cambridge, he communicated with Popes, US presidents and leading scientists of the age, including such Nobel Prize winners Kip Thorne and Roger Penrose.

It includes highly personal items, such as a 1948 letter from the young Stephen to his father, which reads: ‘Dear Father, here is a story. Once upon a time some pirates were loading treasure on to a ship. Stephen’.

Cambridge University librarian Dr Jessica Gardner said: “The archive allows us to step inside Stephen’s mind and to travel with him round the cosmos to, as he said, ‘better understand our place in the universe.’ This vast archive gives extraordinary insight into the evolution of Stephen’s scientific life, from childhood to research student, from disability activist to ground-breaking, world-renowned scientist. We look forward to opening up the archive to inspire enquiring minds of all ages round the world.”

Prof Hawking’s papers join those of his idol, Sir Isaac Newton, and those of Charles Darwin in Cambridge, bringing together three of the most important scientific archives in history under one roof at the University Library, where they will be freely accessible to the scientists of tomorrow.

When his PhD thesis was digitised and made freely available by the University Library in 2017, Prof Hawking noted: ‘Each generation stands on the shoulders of those who have gone before them, just as I did as a young PhD student in Cambridge.”

The theoretical physicist’s office, which he occupied at the University of Cambridge's Department of Applied Mathematics and Theoretical Physics from 2002 until shortly before his death, includes his personal reference library, innovative wheelchairs and communications equipment, medals, memorabilia and even the office furniture.

He once said at the Science Museum: “Look up at the stars… and wonder about what makes the universe exist.”

The university said the office offers an insight into the collaborative nature of theoretical physics, Prof Hawking’s scientific celebrity and the solutions which enabled him to work while living with motor neurone disease.

Later in 2022, global audiences will be able to explore hundreds of items from Prof Hawking’s working life when the acquisition is catalogued, photographed and published to the Science Museum Group's online collection.

The museum will hope it proves similarly popular to the 2017 digitisation of his 1965 Cambridge PhD thesis, which crashed the University Library’s servers because of unprecedented global demand.

At the time, Prof Hawking said: ‘Anyone, anywhere in the world should have free, unhindered access to not just my research, but to the research of every great and enquiring mind across the spectrum of human understanding.’

University vice-chancellor Professor Stephen J Toope said: “This is a proud day for Cambridge. Stephen Hawking was an iconic figure not just in this university and city, but around the world, an inspiration to all who met him, and admired by many, including me.

“His legacy lives on through this archive, which will inspire countless generations of young women and men with the same ambition as Stephen – to challenge our knowledge of, and help us understand our place in, the universe.

“As a hero of 20th and 21st century science, it seems entirely fitting that Stephen Hawking’s archive joins those of Isaac Newton and Charles Darwin at the University Library, those giants upon whose shoulders we all stand.”

Sir Ian Blatchford, director of the Science Museum Group, added: “By preserving Stephen’s office and its historic contents as part of the Science Museum Group Collection, future generations will be able to delve deep into the world of a world-leading theoretical physicist who defied the laws of medicine to rewrite the laws of physics and touch the heart of millions. These remarkable items might even inspire the next Professor Hawking to wonder about the world around us.”

The preservation of his office is unusual, as spaces of science are rarely saved. The Science Museum has another example, in James Watt’s workshop.

But this acquisition will give a fascinating insight into the life and work of the leading theoretical physicist and famous science communicator, who lived with motor neurone disease for five decades before his death at the age of 76 on March 14, 2018. 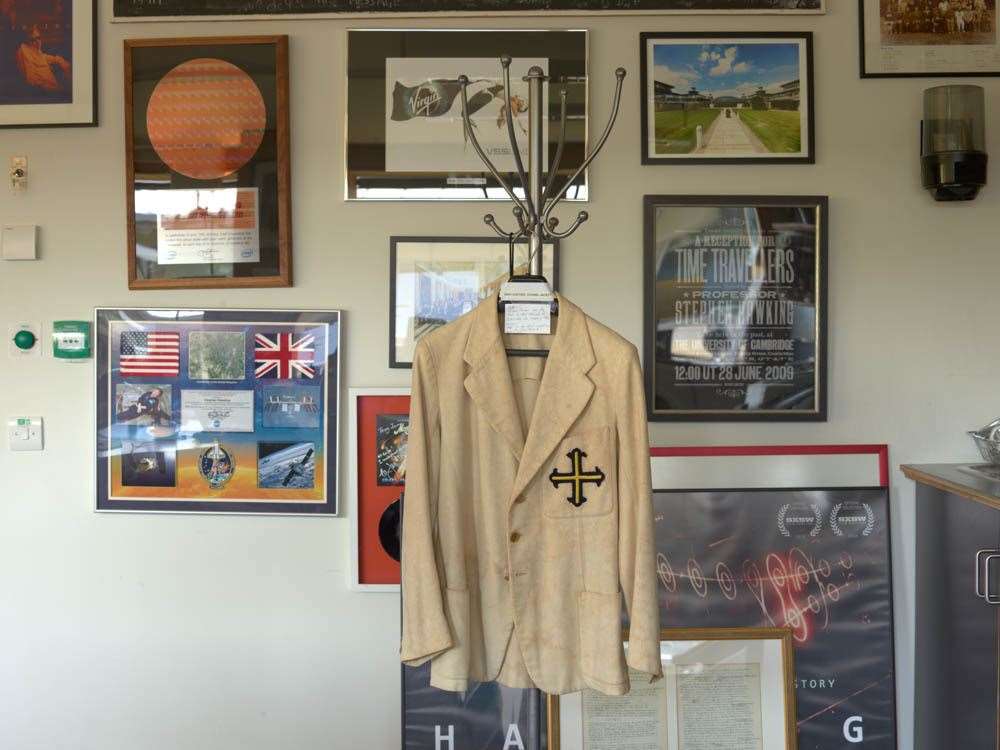 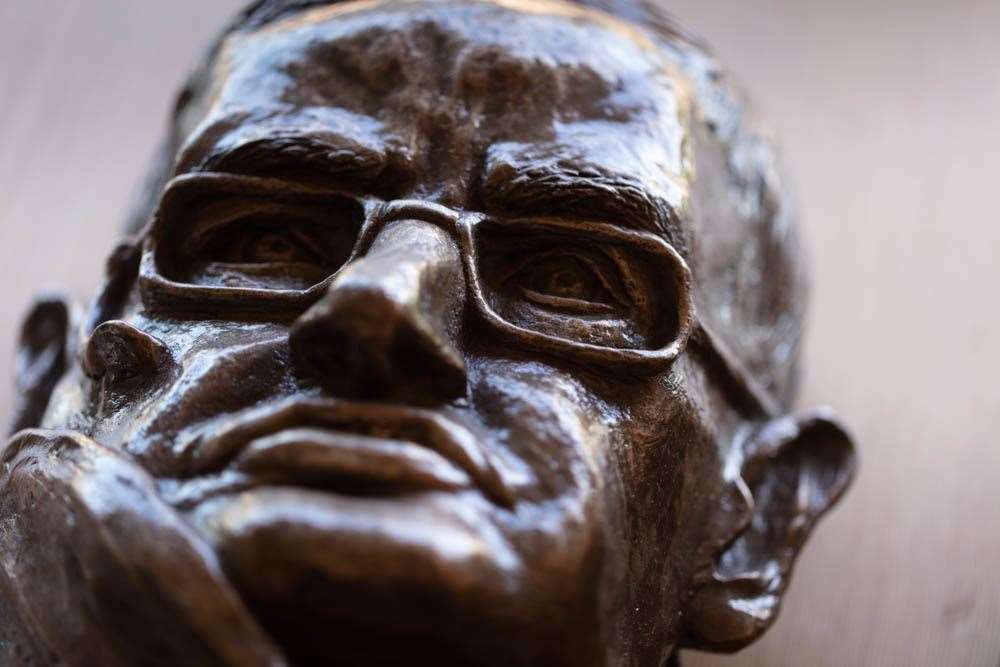 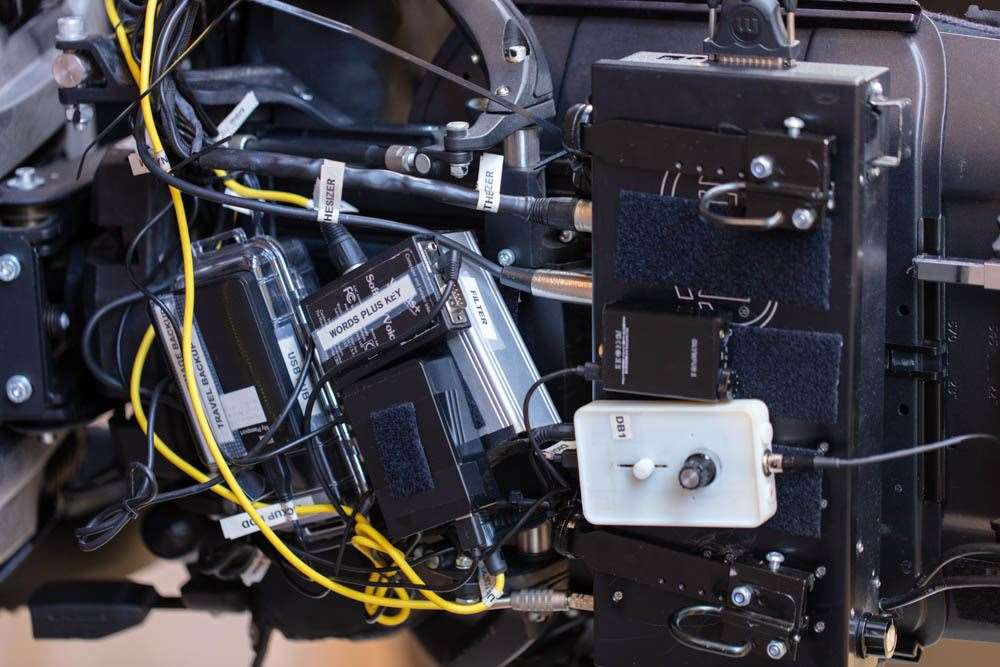 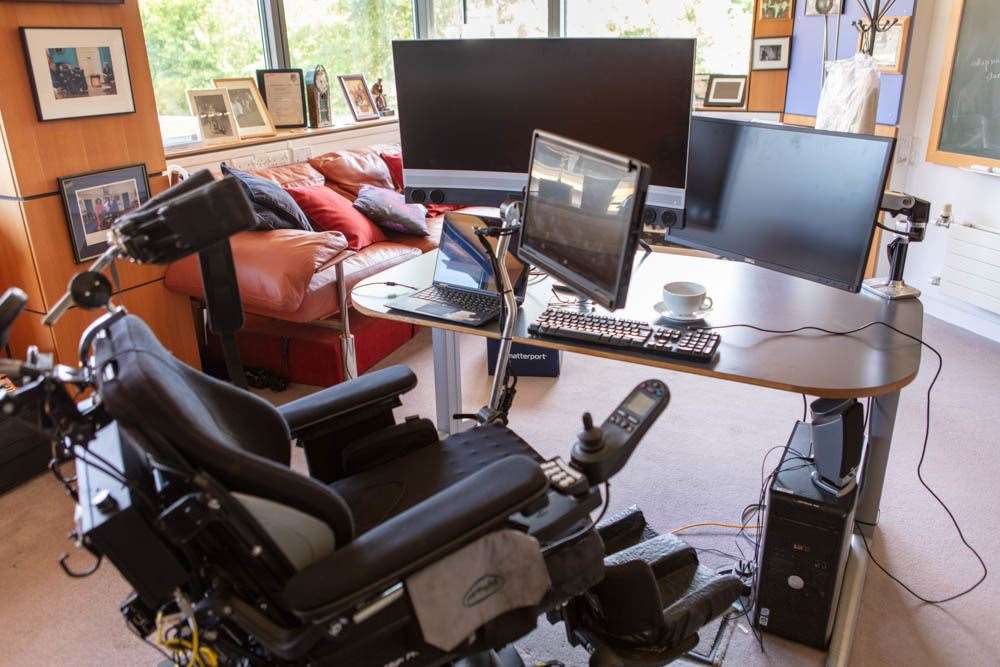 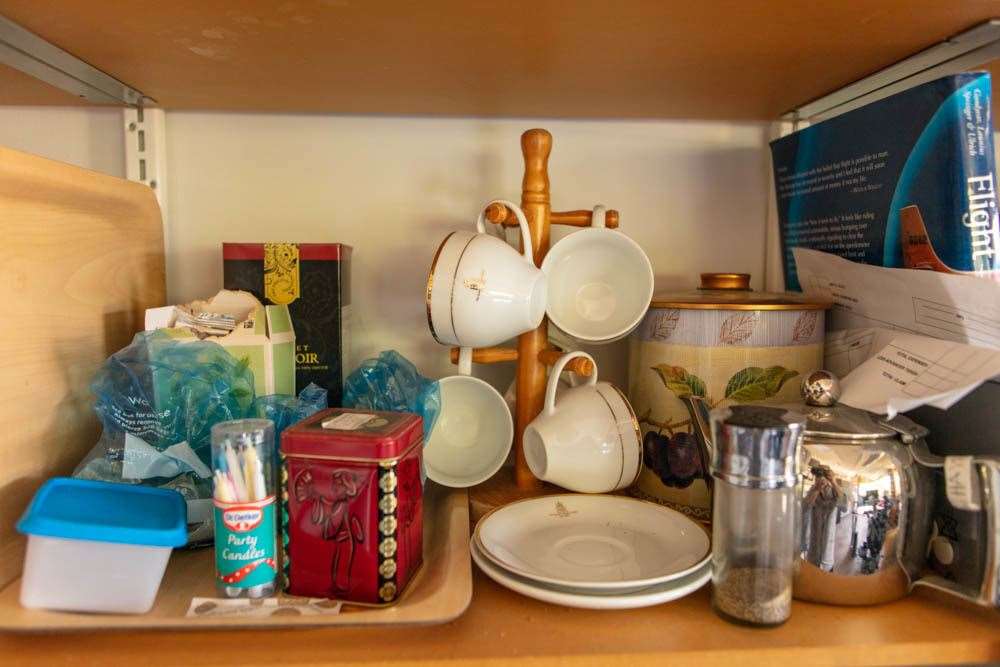 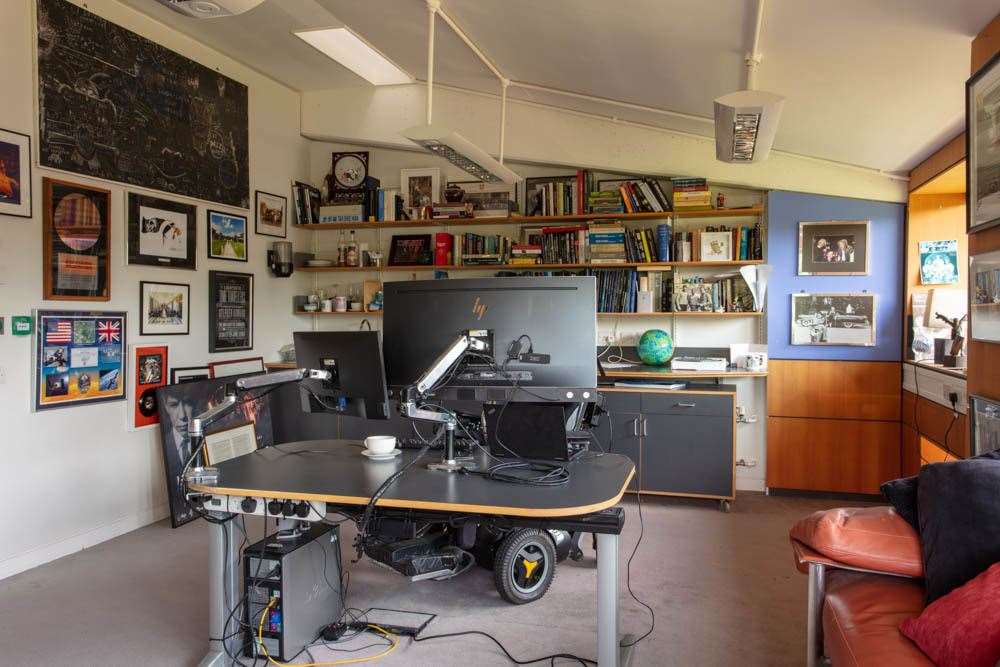 Announcing the acquisition, culture minister Caroline Dinenage said: “Stephen Hawking’s incredible discoveries made an unforgettable impact on the world. The Science Museum and Cambridge University Library are fitting homes for his lifetime of work on the frontier of modern science. Thanks to the generosity of his family, this extraordinary collection can now be displayed to the public where it will inspire curious minds for years to come.”

The offer of the archive and office was negotiated by Christie’s.

Edward Harley, chairman of the Acceptance in Lieu Panel, said: “I am delighted that the archive and office of the late Stephen Hawking have been acquired by Cambridge University Library and the Science Museum, respectively, through the Acceptance in Lieu Scheme. The manuscripts, notebooks and files give us an insight into the mind of Professor Hawking at work. In addition, many notable artefacts will be preserved, including his script for an appearance on The Simpsons and several of his iconic wheelchairs.”

The 10 questions Professor Stephen Hawking tackles in his final book, Brief Answers to the Big Questions

Sign up for our weekly newsletter and get a digest of news, sport, culture, business and science direct to your inbox