Travellers who made camp with 10 caravans on a nature reserve leaving rangers fearing for the safety of the ground-nesting birds and wildlife have been moved on.

Landowners Grosvenor said they had put measures in place to evict the group after the travellers drove onto the field at the Wildlife Trust nature reserve at Trumpington Meadows on Saturday where skylarks are nesting amongst the grass.

They were were persuaded to leave the site in the early hours of yesterday morning (Tuesday, June 15) but left behind piles of rubbish, which local volunteers have been helping to clear up.

Caroline Fitton, spokesperson for the Wildlife Trust, said: “Thank you to all the wonderful local residents who shared information or helped out in some way. It is heartbreaking to see damage to the meadow and its wildlife but it will be back to normal before long. 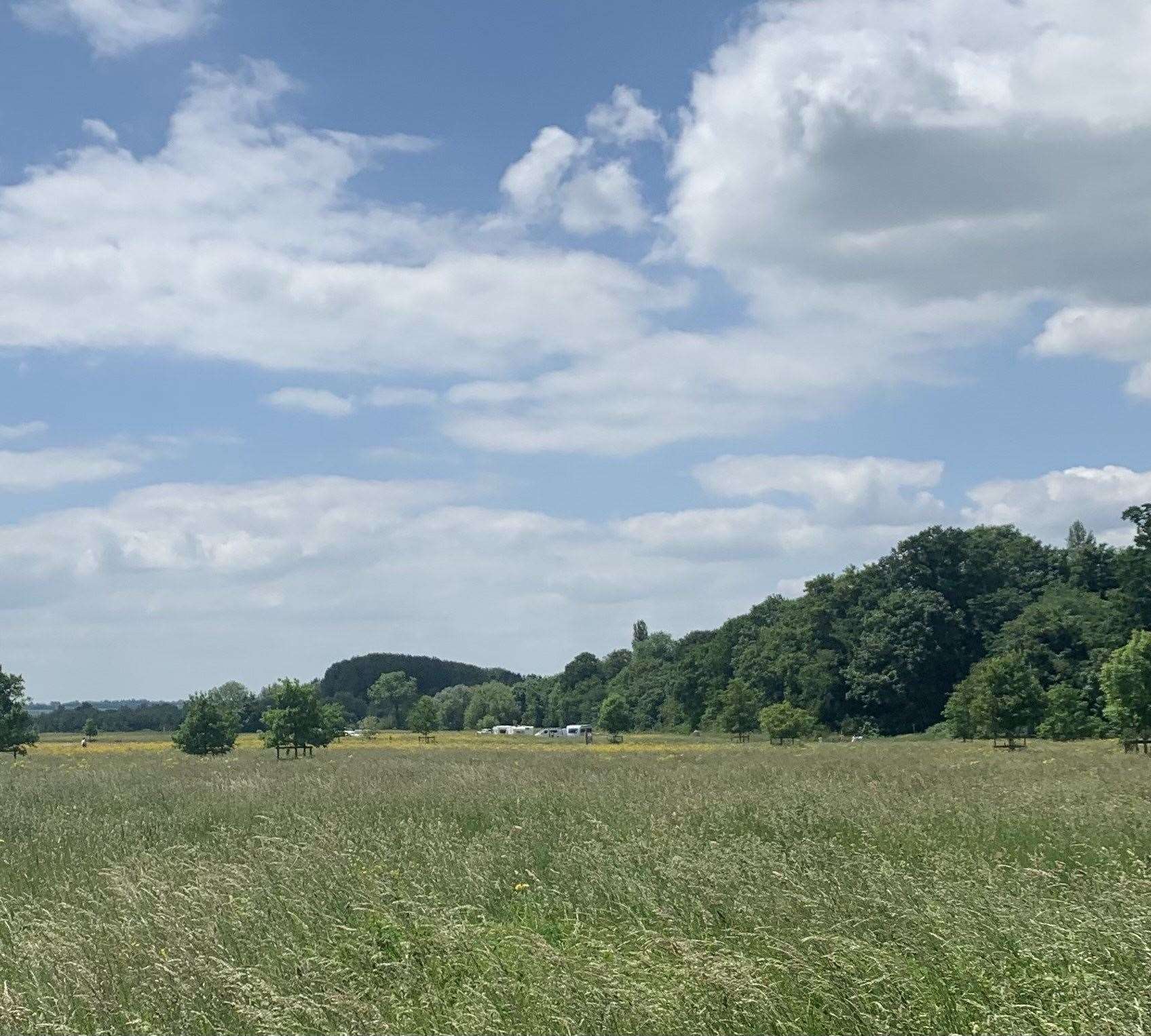 The travellers accessed the wildflower meadow at Charger Road in Trumpington on Saturday but, according to Ms Fitton, when police were called they could not take any action “because this is classed as civilian trespass”.

She added: “This has happened before and we will have to look at future preventative measures with the landowners. The wildlife is clearly our chief concern as nests with eggs and chicks will have been lost.”

A Trumpington resident who witnessed the arrival of the travellers said: “They came on Saturday and quite a few people tried to challenge them but no one could stop them. One even kept nudging me with their SUV car because I was standing in front of them. It was very threatening. Afterwards I had a severe anxiety attack. It was very disappointing that the police came but after checking for a long time if the previous injunction was still valid, they said they had no legal powers to stop them.”