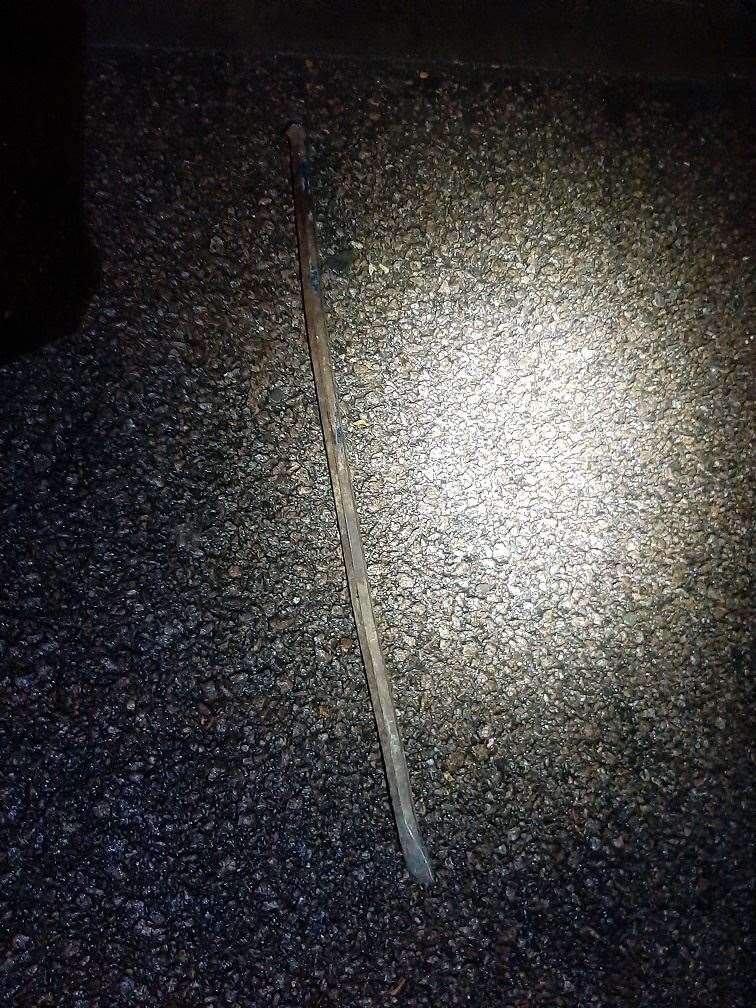 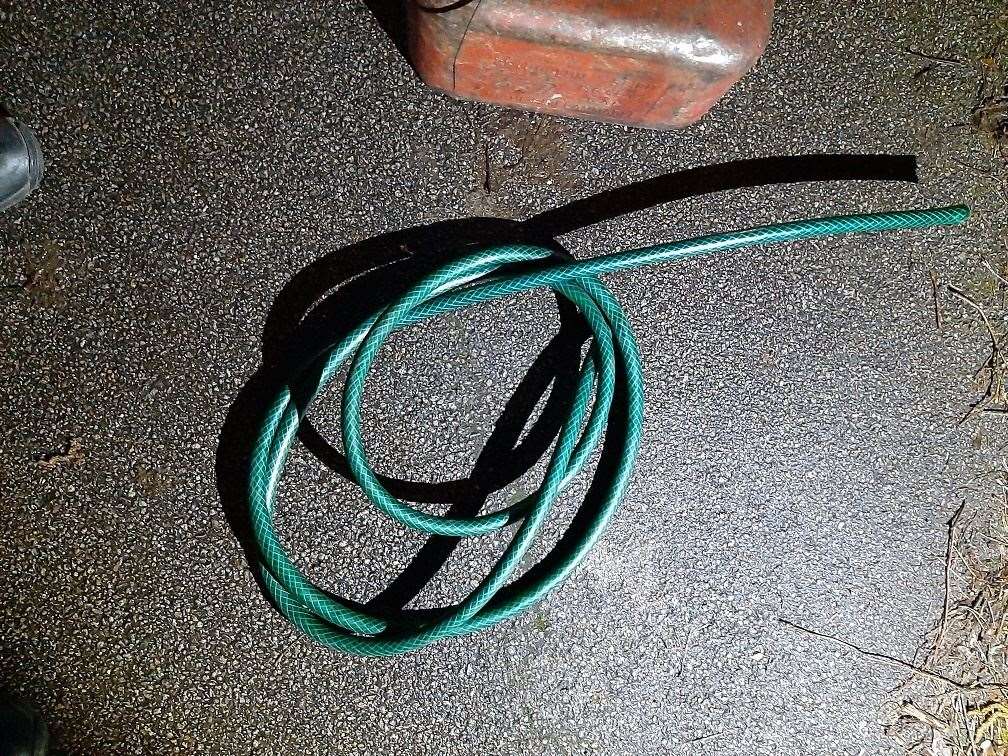 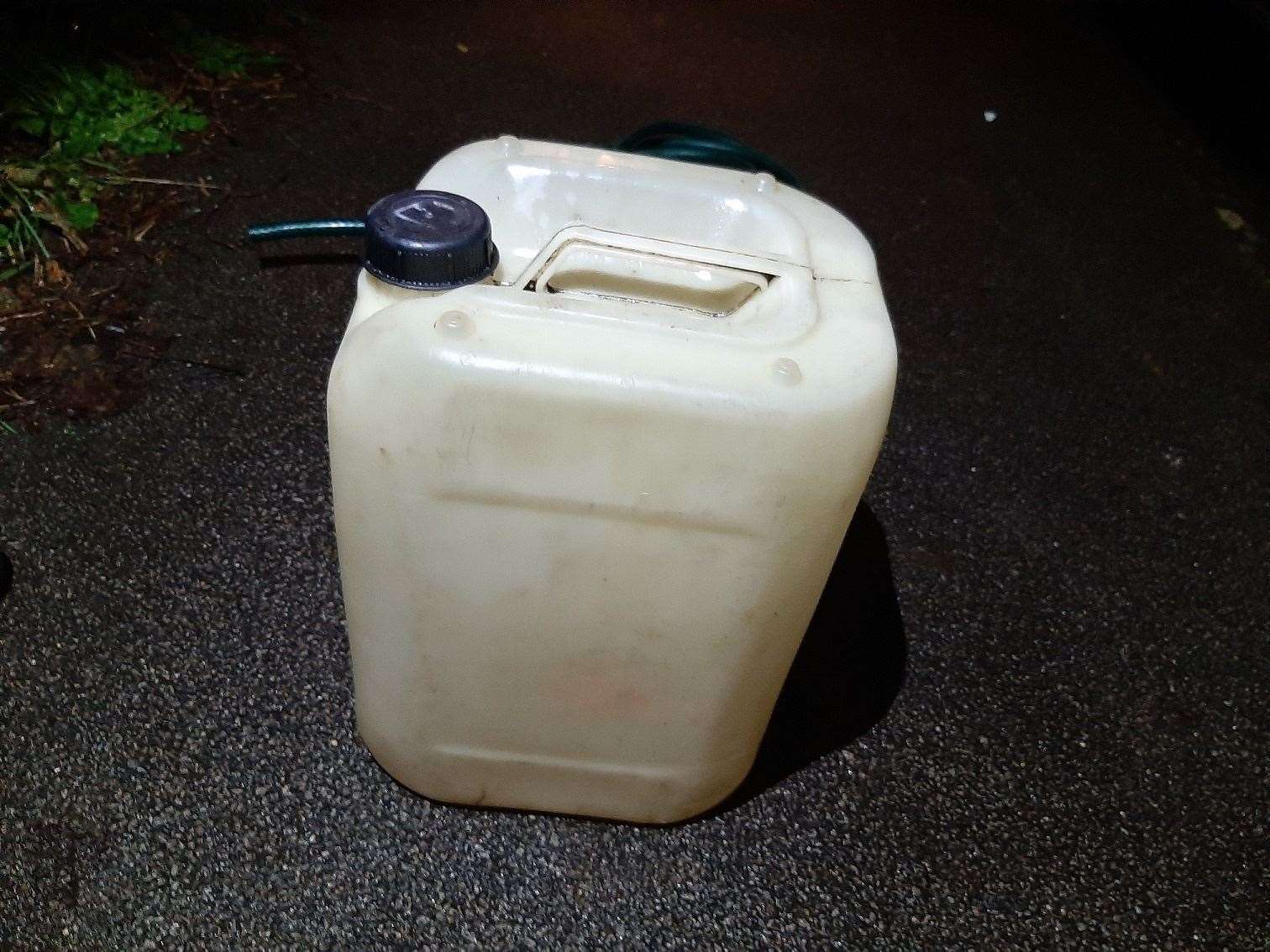 A man who attempted to steal fuel from a van was stopped in his tracks by the owner asleep in the vehicle.

Daniel Myson, 33, parked his van in Clerk Maxwell Road, Cambridge, at about 10pm on March 4 and made his way over to another parked transit van.

Little did Myson know that the owner of the vehicle had been asleep in the back. The victim opened the sliding door and confronted him as he attempted to open the fuel cap.

Myson, of Moor Drove, Histon, returned a plastic fuel container, green hose and crowbar to his own vehicle and attempted to drive off but his engine wouldn’t start. He was unable to push it either and when police arrived they found him lying underneath the van, in an attempt to evade them.

At Cambridge Magistrates' Court on Wednesday (July 22) after pleading guilty to attempted theft from a motor vehicle, he was given a 12-month community order and 40 hours unpaid work requirement.

PC Peter Lloyd said: “Had the owner of the vehicle not been asleep in the van and made the quick call to police, it’s likely Myson would’ve got away with the fuel.”