Cambridgeshire police found this young hare stuffed into a seat pocket when they pulled over a vehicle.

They stopped the car in East Cambridgeshire on suspicion of hare coursing on Thursday evening.

The leveret appeared to be in good health, and was released back into a field - although by removing it from its mother the suspected hare coursers will have affected its chances of survival.

Police issued a dispersal order and seized the car. 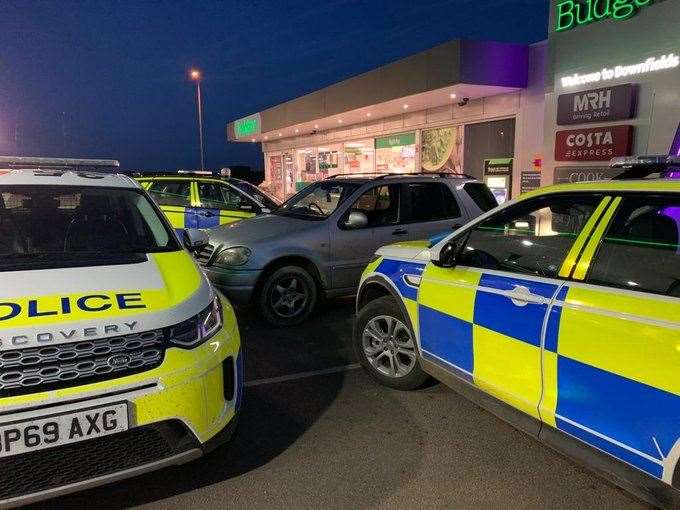 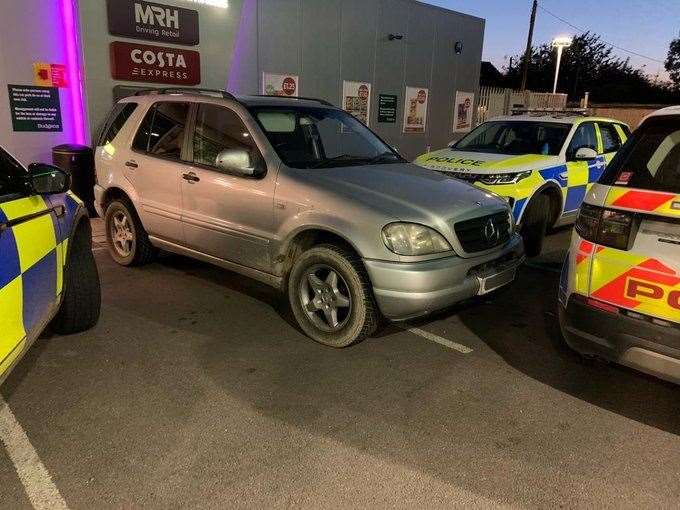 In one, four men were dispersed, a vehicle was seized and the driver was prosecuted for having a bald tyre. 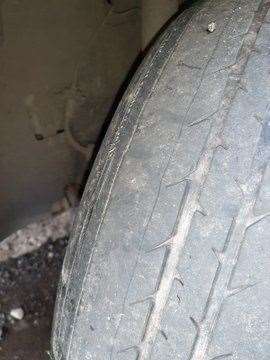 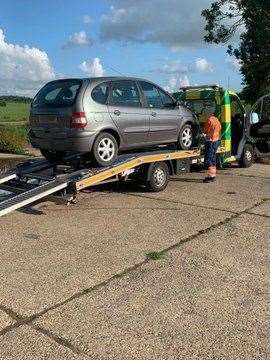 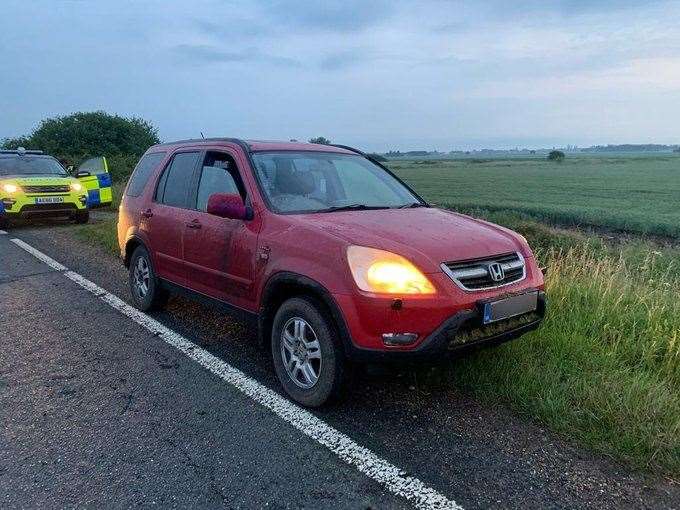 The other incident involved a vehicle that police said had been involved in causing issues all week.

“The driver received multiple fines for traffic offences, the group were dispersed and the car was seized,” said a statement from the rural crime action team.