Cambridge City savour success across the divisions in mini leagues 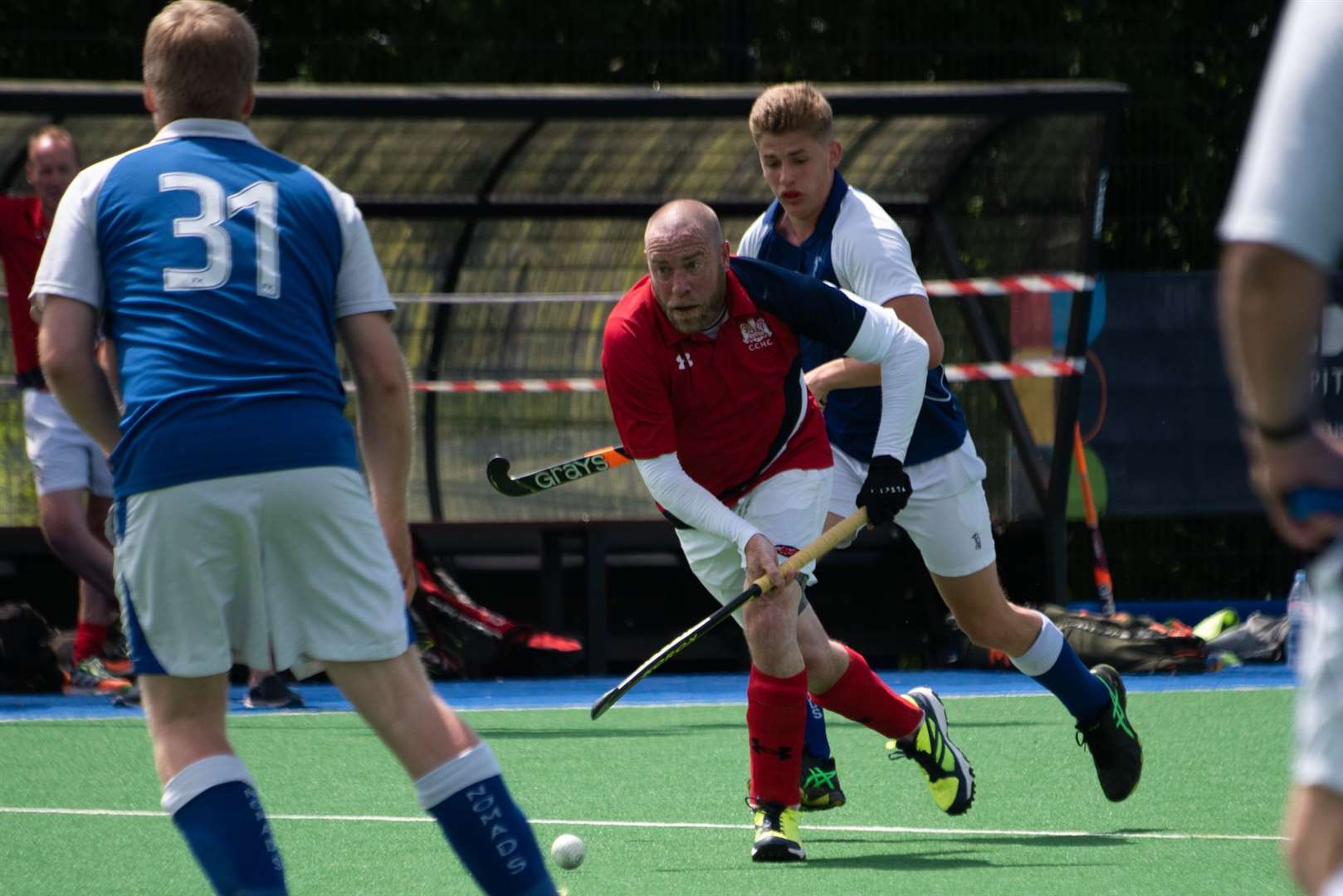 City, Cambridge South, Cambridge Nomads and Royston decided to stage the mini leagues after last season was curtailed because of the pandemic.

City IV lost 3-0 to South to finish their women’s Division One campaign.

South took the lead in the second quarter against the run of play through a penalty corner.

Their keeper shone in the second half to repel City, and they got a second on the break through Jess Foord.

Foord then seized on a misplaced pass to go through one-on-one to make it 3-0 with a shot off the keeper.

City captain Rachel Thomas was encouraged by the performance, given their amount of possession and chances.

“I’m ever so proud of the girls,” said Thomas.

“To be disappointed with a loss to a team in the upper half of the league above us says how well we played. We had some amazing moments and I want to pick out Caroline Howard and Ciara Twomey who both played their last games for us.”

City V lost 1-0 to Nomads, but still won the league.

In the men’s Division Three, City V lost 2-0 to Nomads II. Henry Denny-Gouldson was the first to have the ball in the net, but the whistle had gone a second earlier for a penalty corner, which they were unable to convert.

Nomads went ahead at the start of the second half through Paul Matthews through a penalty corner.

Ten minutes later, Nomads had the decisive second as a cross deflected up in the air and lobbed over the City keeper and the line.

Cambridge City under-16 girls had a 5-0 win over Harleston Magpies in the England Hockey Cup.

Connie Topel scored twice and Charlotte Rye, Holly Smith and Florence Turner got one apiece, while Amelia Sangster was named player of the match.

The under-18 boys beat Norwich 1-0, but the under-18 girls lost to Bury St Edmunds on shuttles and the under-16 boys lost 1-0 to Old Loughtonians.