Light Blues long wait for glory is over 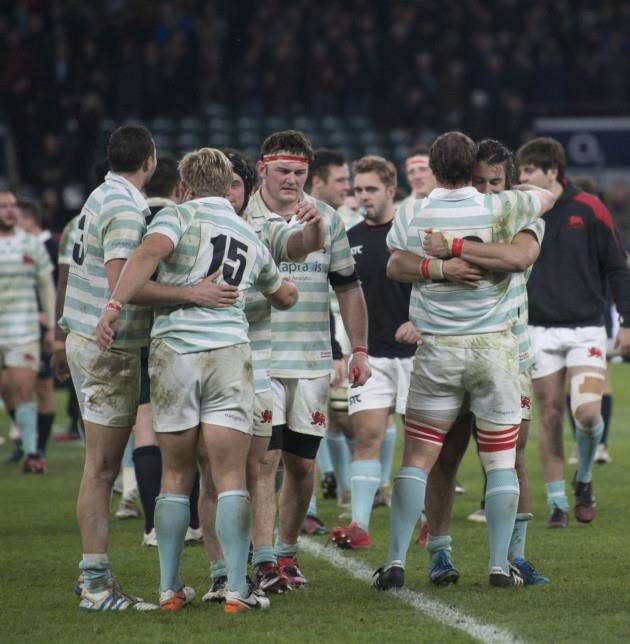 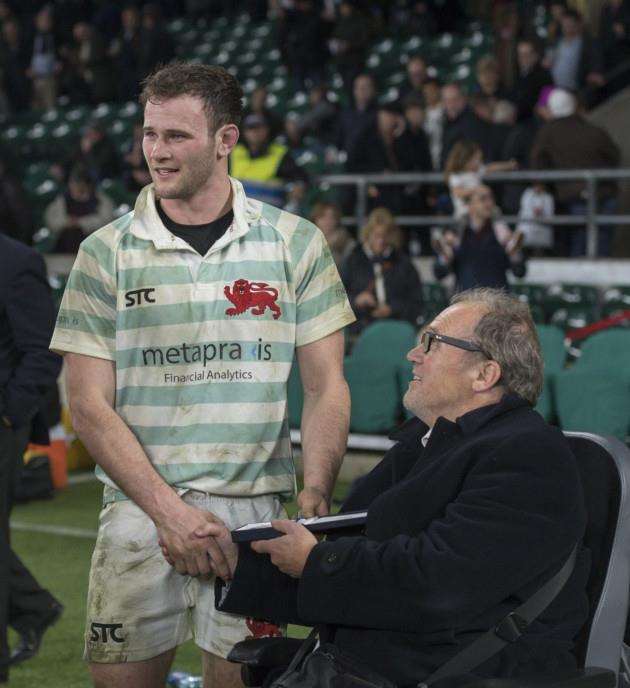 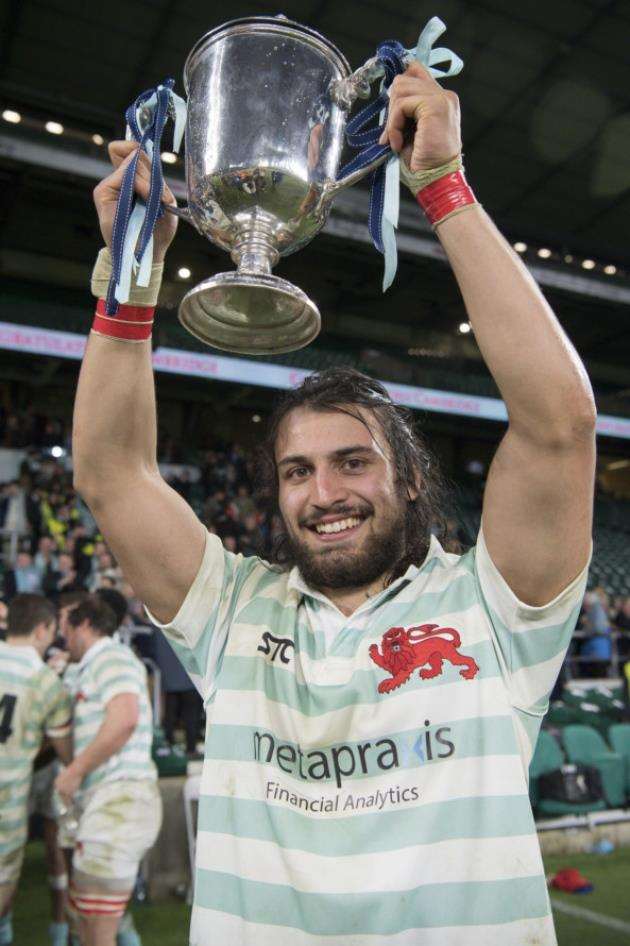 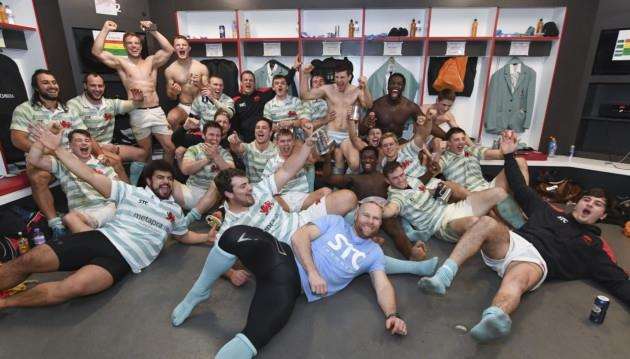 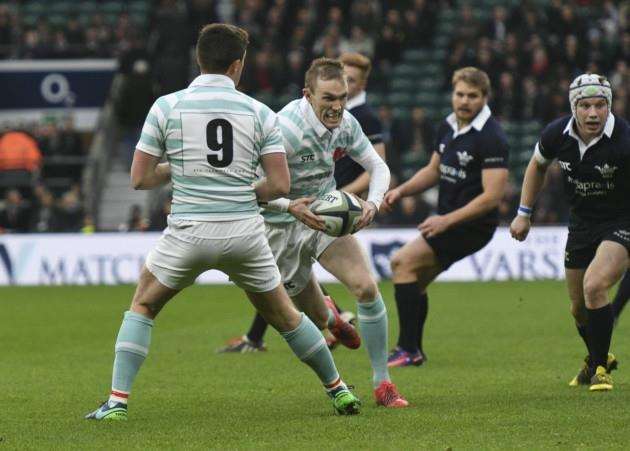 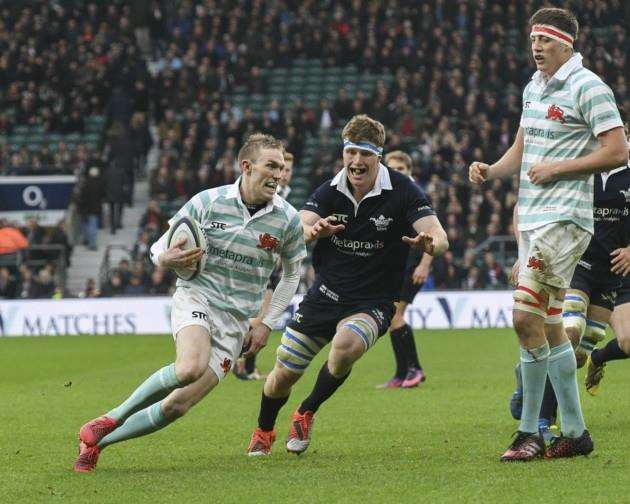 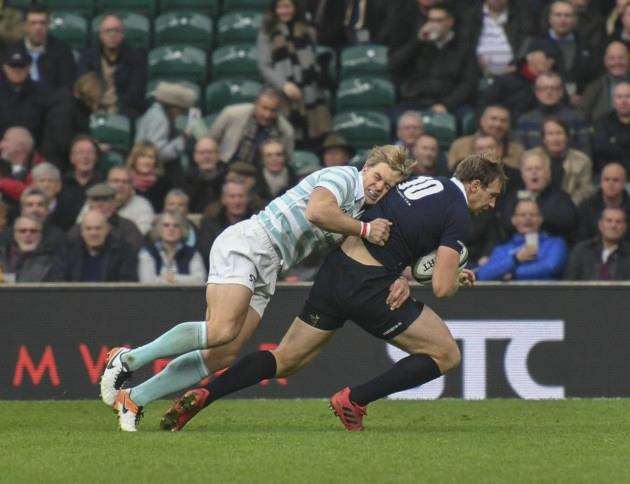 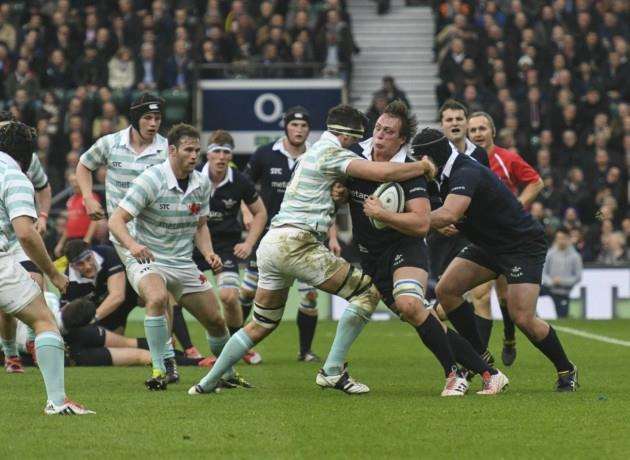 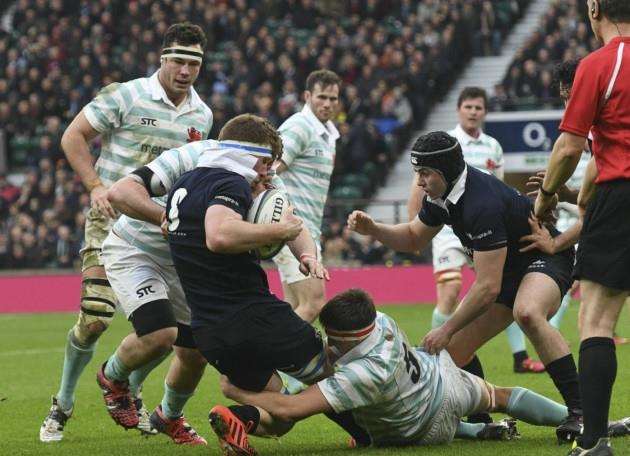 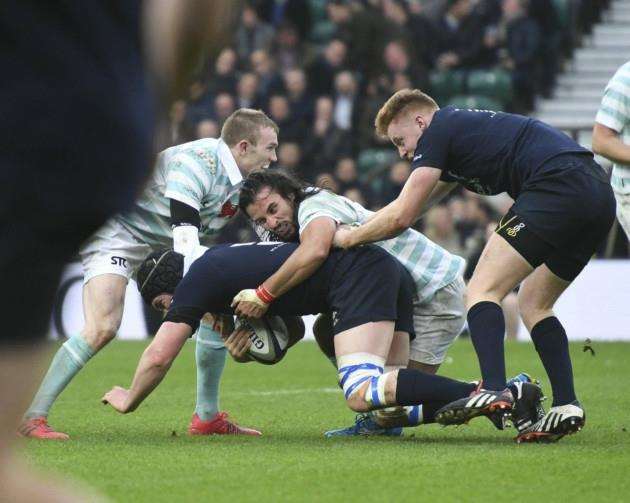 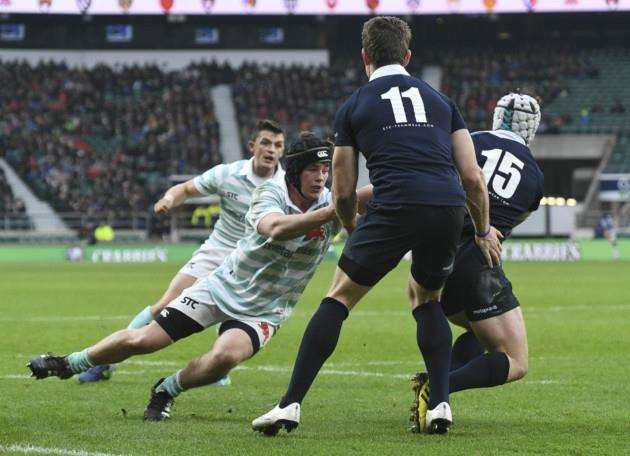 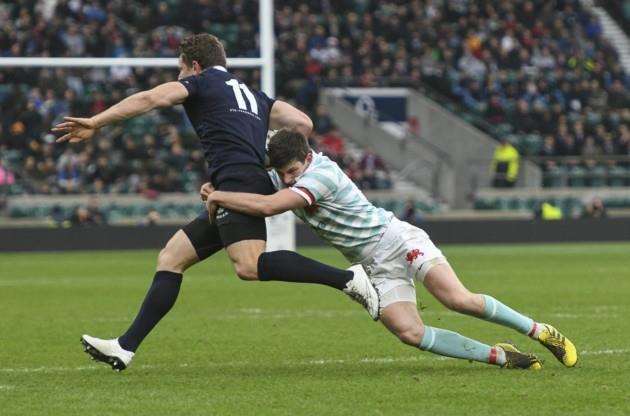 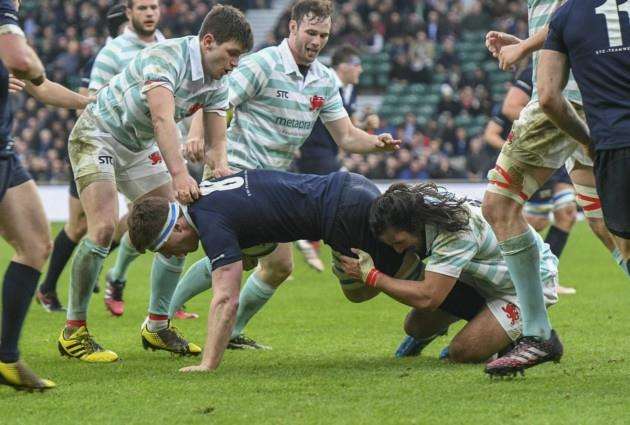 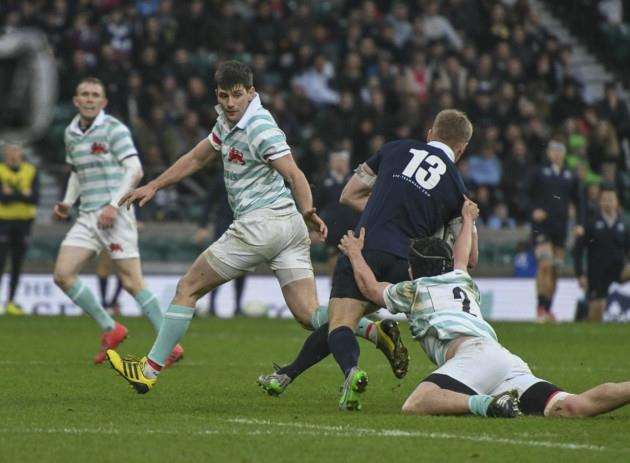 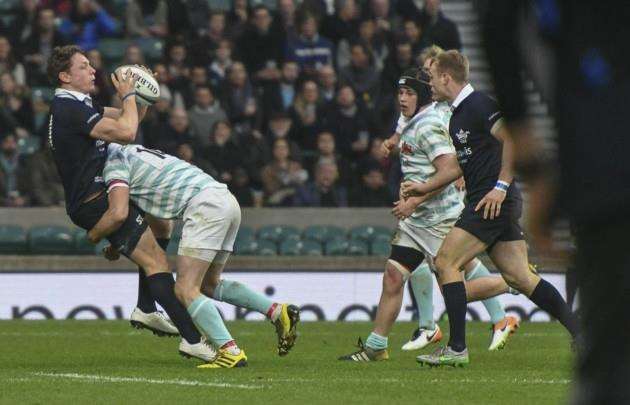 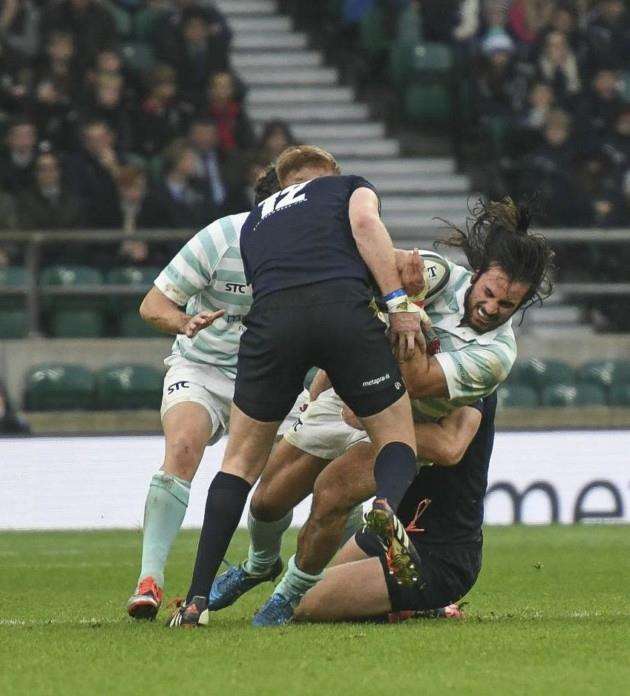 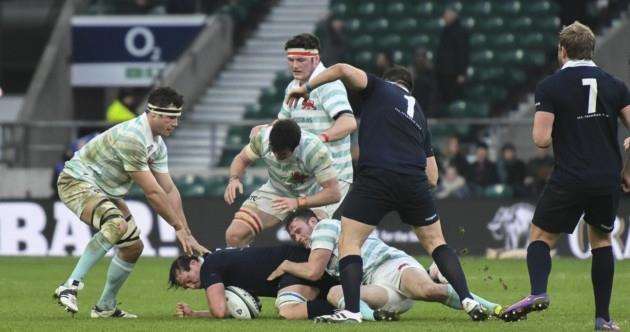 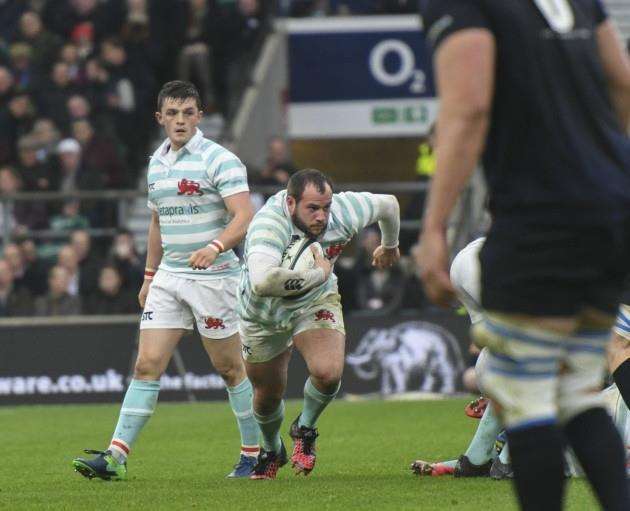 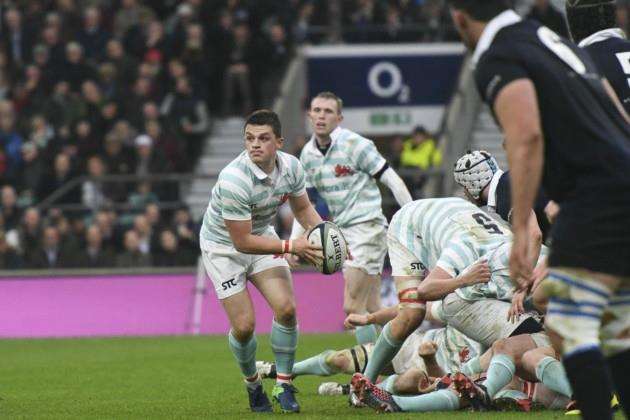 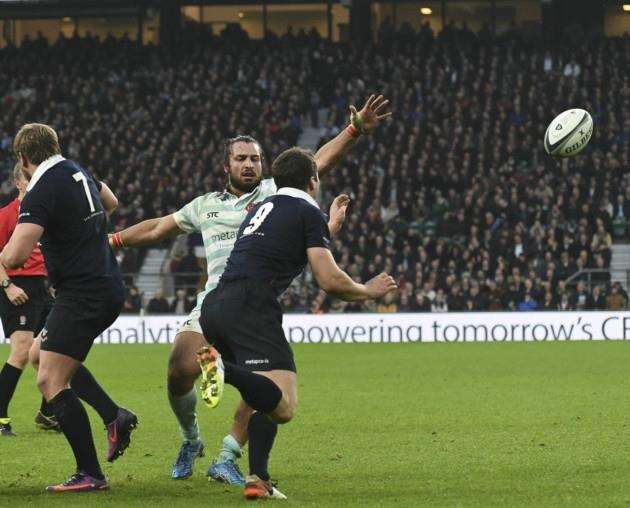 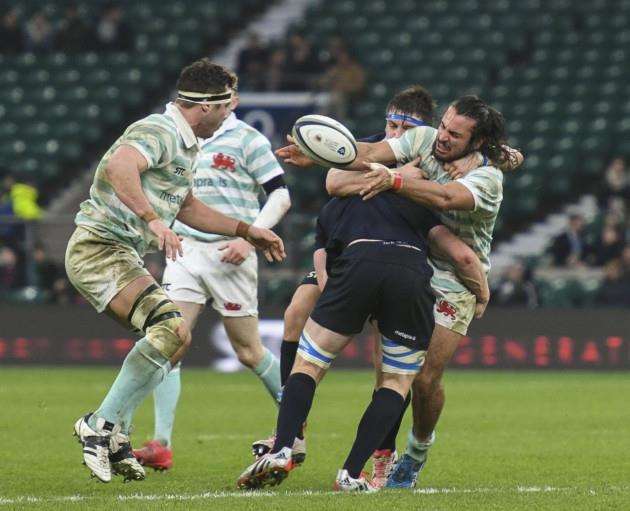 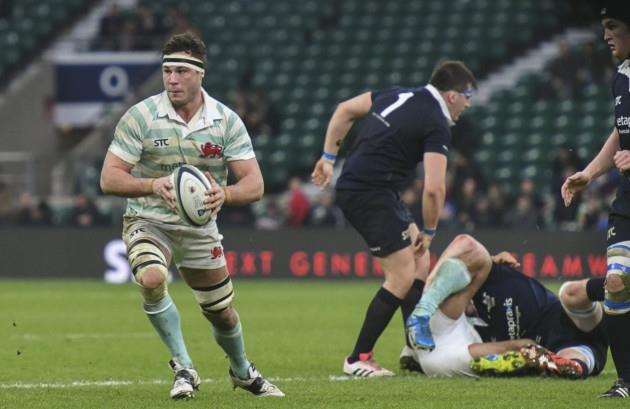 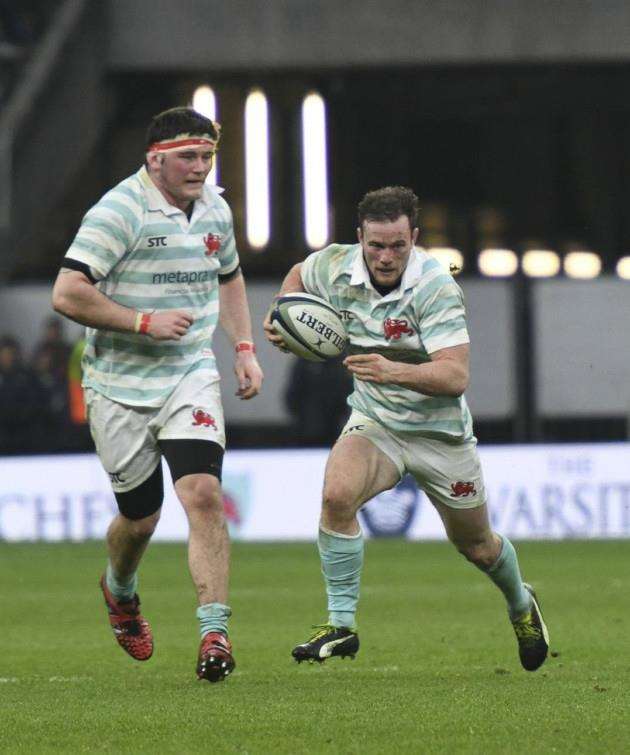 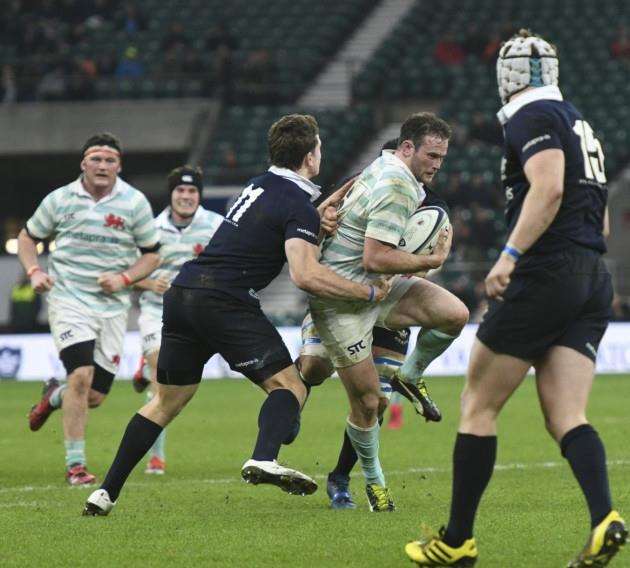 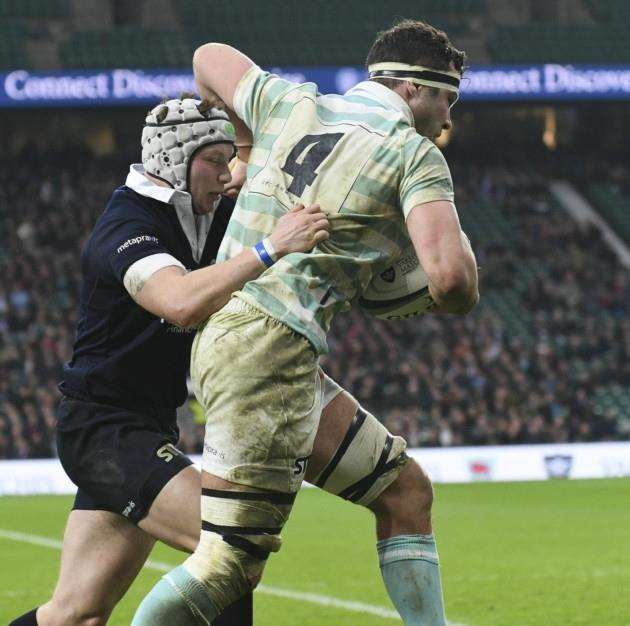 The Light Blues played the better rugby throughout the match at Twickenham, but kept finding themselves pegged back by their rivals before eventually sealing the win.

It was an uninspiring first half with a lot of the rugby taking place in the middle third of the pitch.

Up until the last minute of the half, the highlight had been a thumping dump tackle by Cambridge full-back Charlie Amesbury on Oxford winger Ed David, which was deemed worthy of six repeats on the big screen at Twickenham.

The problem had been that neither side was able to get into any sort of rhythm, with handling errors disrupting play and making passages and recycling problematic.

Basil Strang had spurned a relatively straightforward penalty in front of the posts in the sixth minute, but the Oxford fly-half did not need a second invitation and he landed a second kick six minutes later from a slightly more central position.

The half meandered along at quite a sedate pace and bar the odd opening here and there, neither side really looked like adding to the score before the break.

But out of nothing, Oxford tried to run a backs move from a outside the 22 and Henry de Berker did not look up after taking the switch and his pass was telegraphed by Cambridge’s Mike Phillips who had a straightforward sprint to the line under the posts.

And Fraser Gillies’ conversion gave Cambridge a 7-3 lead at half time.

It was a completely different game in the second half, and thoroughly entertaining.

Two minutes in, Strang landed a penalty for Oxford to reduce the deficit to two points.

But Cambridge were playing most of the rugby, and a spell of four penalties conceded in 10 minutes by the Dark Blues led to two kickable chances for Gillies, and he was not going to look a gift-horse in the mouth, converting both to make it 13-6.

David made a break in the 55th minute that seemed set to lead to a try for Matt Geiger, but Gillies and Amesbury combined to bundle him into touch at the last.

The try did arrive in the 62nd minute when a catch and drive from a line-out saw play then moved back left for Henry Hughes to get round on the overlap to touch down, with Strang’s extras making it 13-13.

Gillies had a good chance to restore Cambridge’s lead in the 65th minute, but shanked his penalty wide. He made no mistake six minutes later though, booting the Light Blues 16-13 ahead.

The Cambridge fly-half had a hand in his team’s second try as his cross-field kick was caught well by Lare Erogbogbo and he then passed to Triniman, who was tackled but on the roll managed to ground the ball for a try, which was confirmed by the video referee. Gillies’ conversion made it 23-13.

There was late tension as Oxford moved play well in the Cambridge 22 and David exchanged passes with Nic Roberts-Huntley to break away and score, but Strang missed the conversion.

And after managing to hold on for the last few minutes, Cambridge secured their first Varsity Match success for seven years.