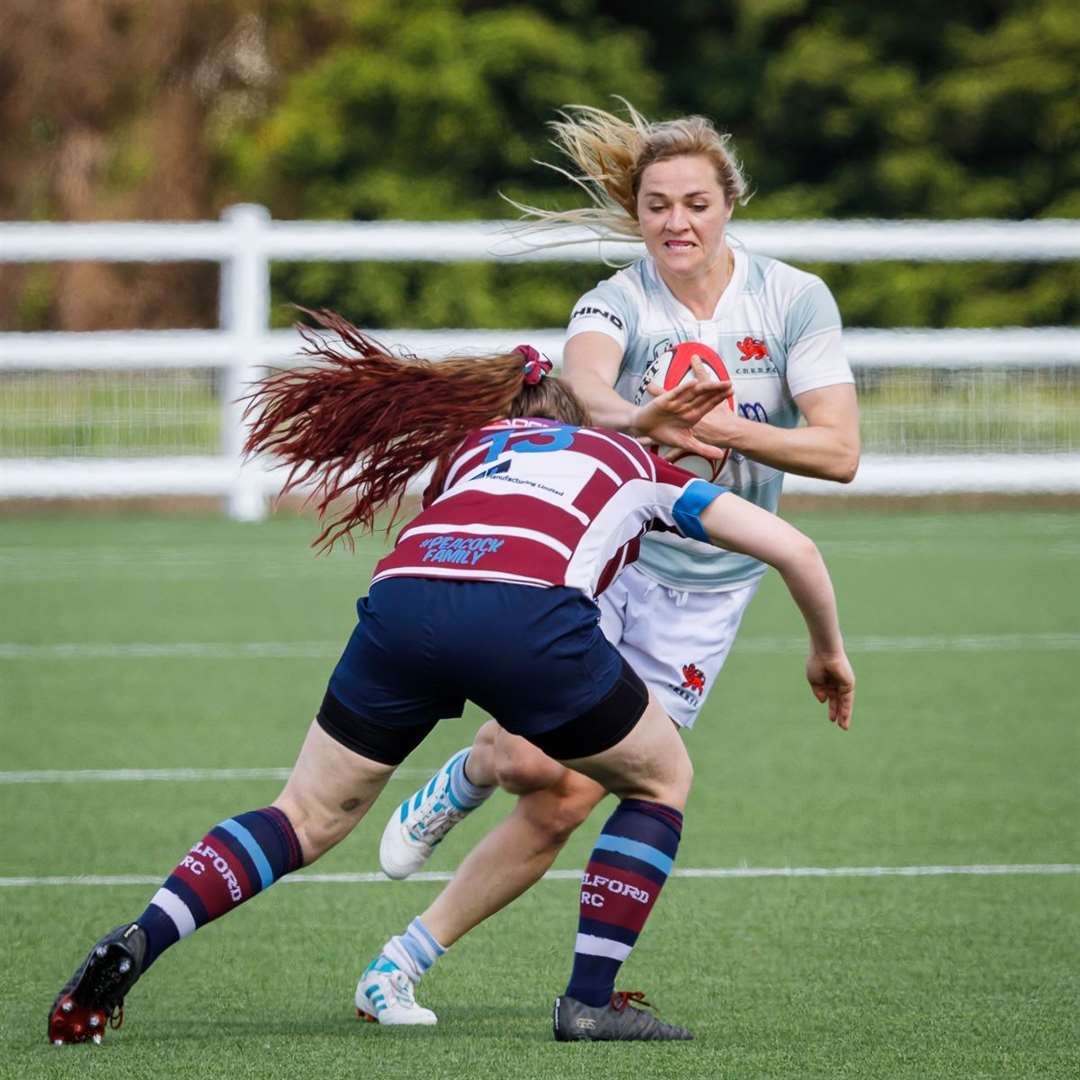 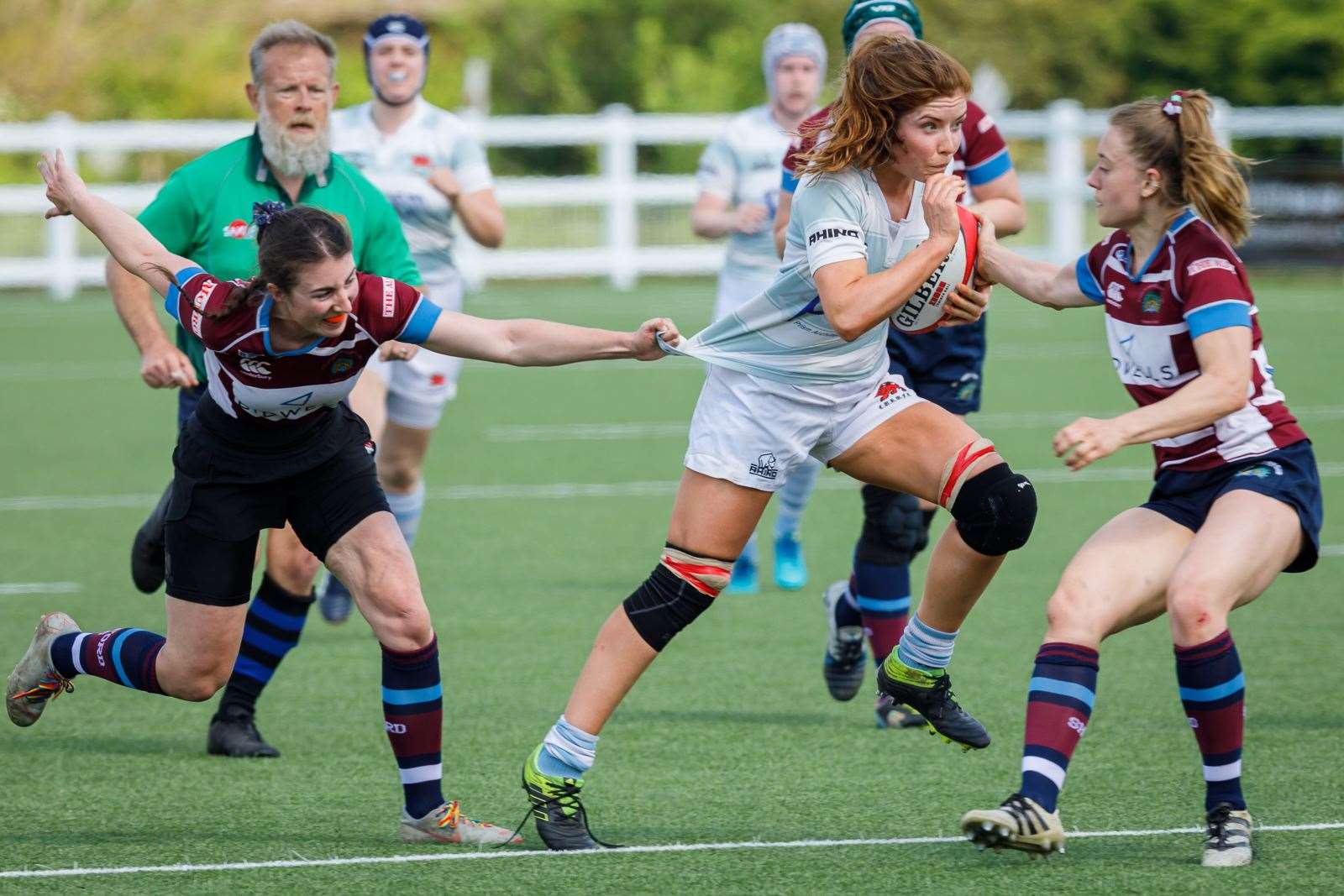 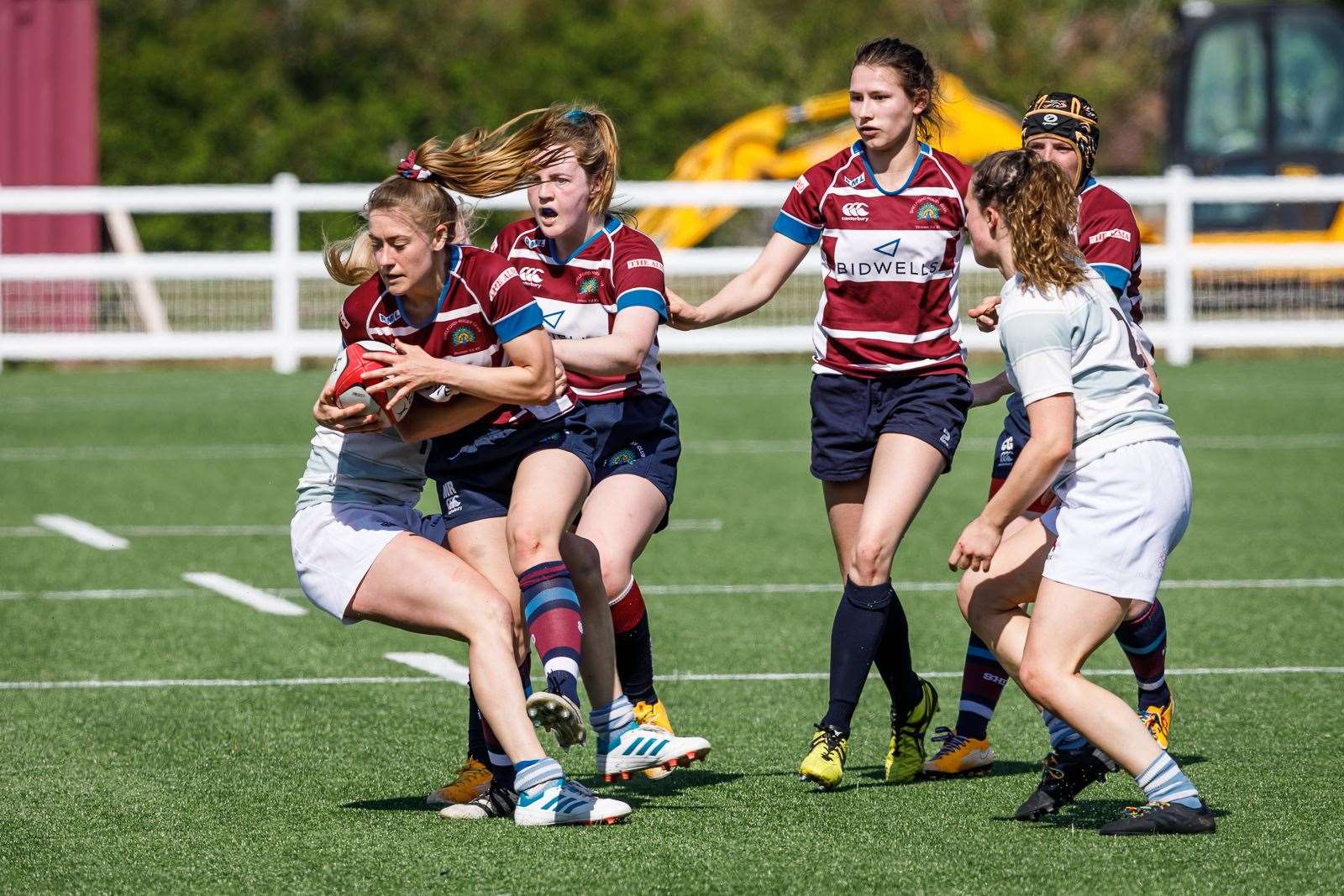 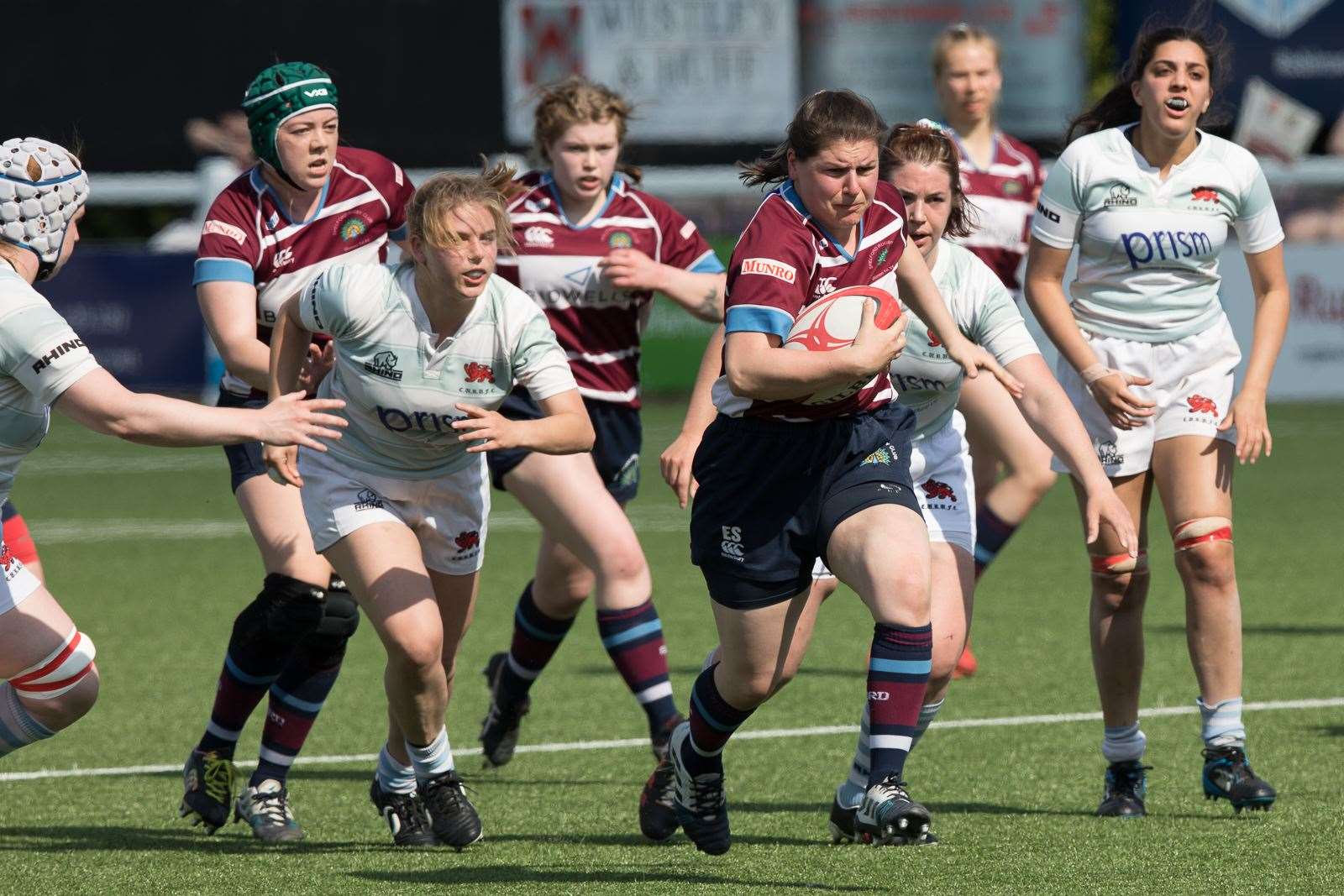 Cambridge University women had the ideal warm-up for their Varsity Match in July as they defeated Shelford 52-22 at the Davey Field.

In their first match on the way to facing Oxford at Welford Road on July 4, they produced a good demonstration of attacking rugby to put pressure on the Shelford defence.

The hosts battled hard to keep the students at bay for long periods in the first half, but when they were finally able to break the line, they made it pay.

Chief tormentor was Maggie Simpson, who produced an impressive display at No 12 for the Light Blues with a powerful demonstration of breaking the line.

Shelford were not to be outdone though, and battled back in the second half to score three tries.

Simpson broke the deadlock with a try in the 11th minute, skipping past three challenges to touch down under the posts, with Anna Park landing the conversion.

Park then kicked through and hacked on again to win the chase to get the second try.

It was 19-0 after 22 minutes as Colette Russell finished off a move along the line, with Park adding the extras.

Shelford, who had defended valiantly, got some front-foot ball and made it tell by going wide for Amy Chodorowski to touch down.

But the final say of the half went to Jenni Shuttleworth, who made the initial break and was then on hand to score after play had been recycled. Park’s conversion made it 26-5.

Shelford used the width of the pitch to get the first try of the second half, a second score for Chodorowski, but Cambridge had a quick response, slick hands resulting in the ball reaching Russell to go over and Park converted to make it 33-10.

There was a real ebb and flow developing to the game as it became much more open, with each side able to finish off moves.

The hosts got a touchdown through their forwards, with Niamh Finlayson applying the finishing touch and Jess Norris converting, and then university captain Elisha Clark spotted a gap and darted through to score.

Simpson produced another powerful running display to cross the line, Jen Atherton converted, and the university’s scoring was completed by debutant Hetta Friend who sprinted clear from 80m to touch down.

The final say went to Shelford, who got another pushover try after some good rucking in the top corner, to end an entertaining match.