Cambridge University had a chastening time in the T20 Varsity Matches at Fenner’s after suffering a double defeat to Oxford.

In the women’s match, Oxford won the toss and elected to bat.

Alex Travers was the thorn in the Cambridge side, hitting 81 off 54 balls to lead her side to 146 for 4. She was helped by 34 from opening partner Vanessa Picker as they put on a first-wicket stand of 123.

Cambridge were then never able to match that same level
of scoring.

Emma Jones gave it her best shot with 63 off 51, but the Light Blues ran out of overs as their response ended on 121 for 7.

It was even harder going for Cambridge in the men’s match. 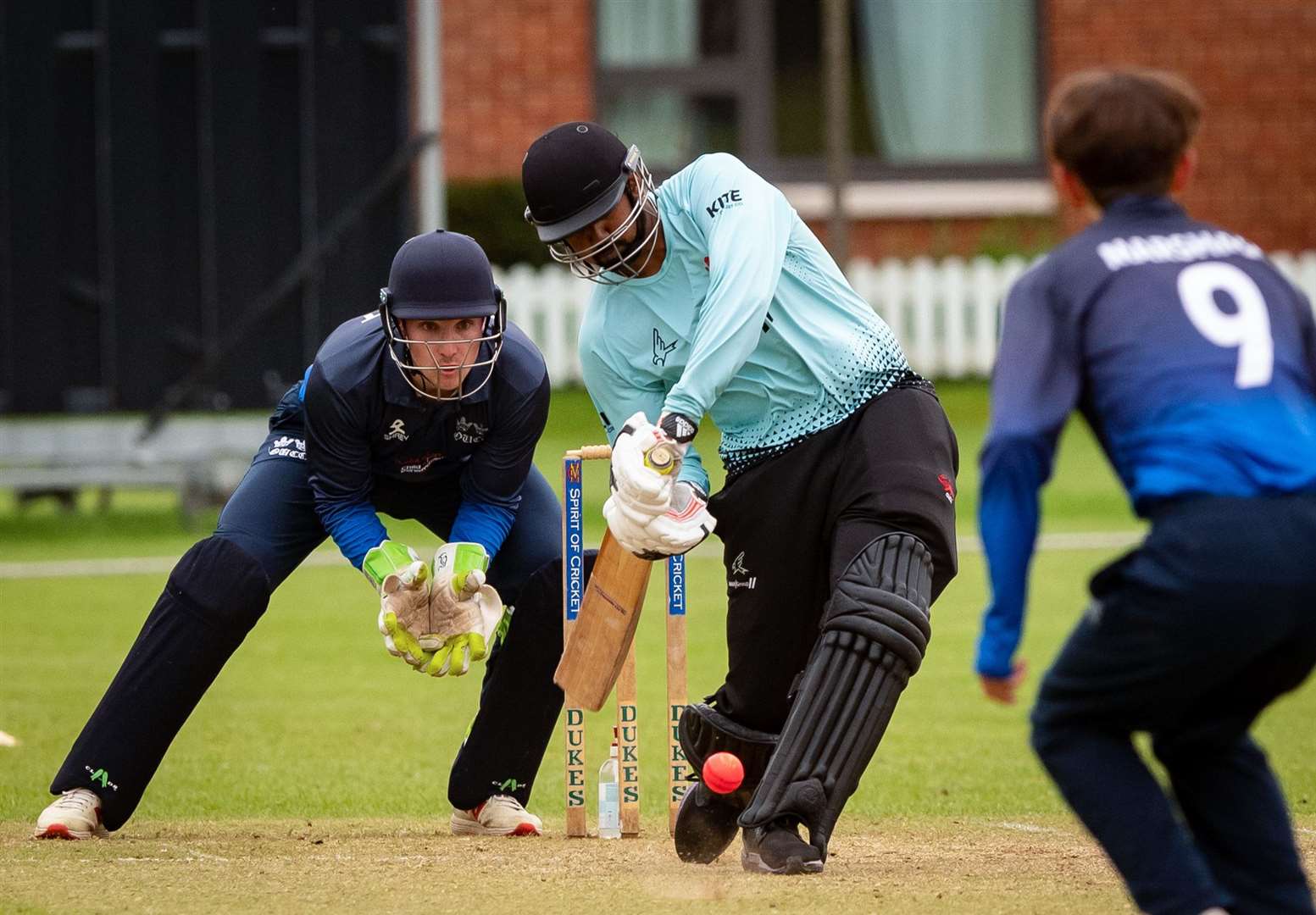 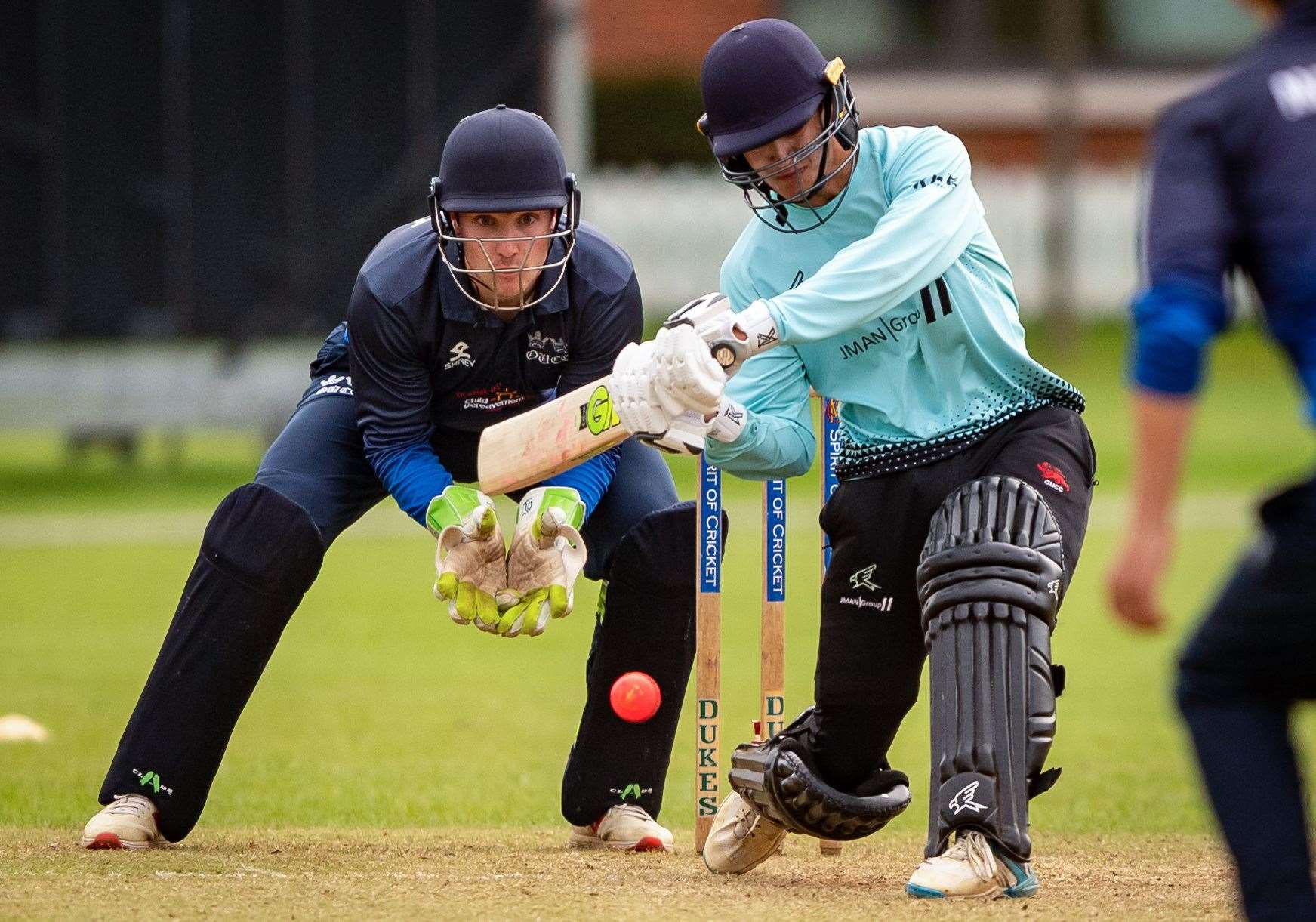 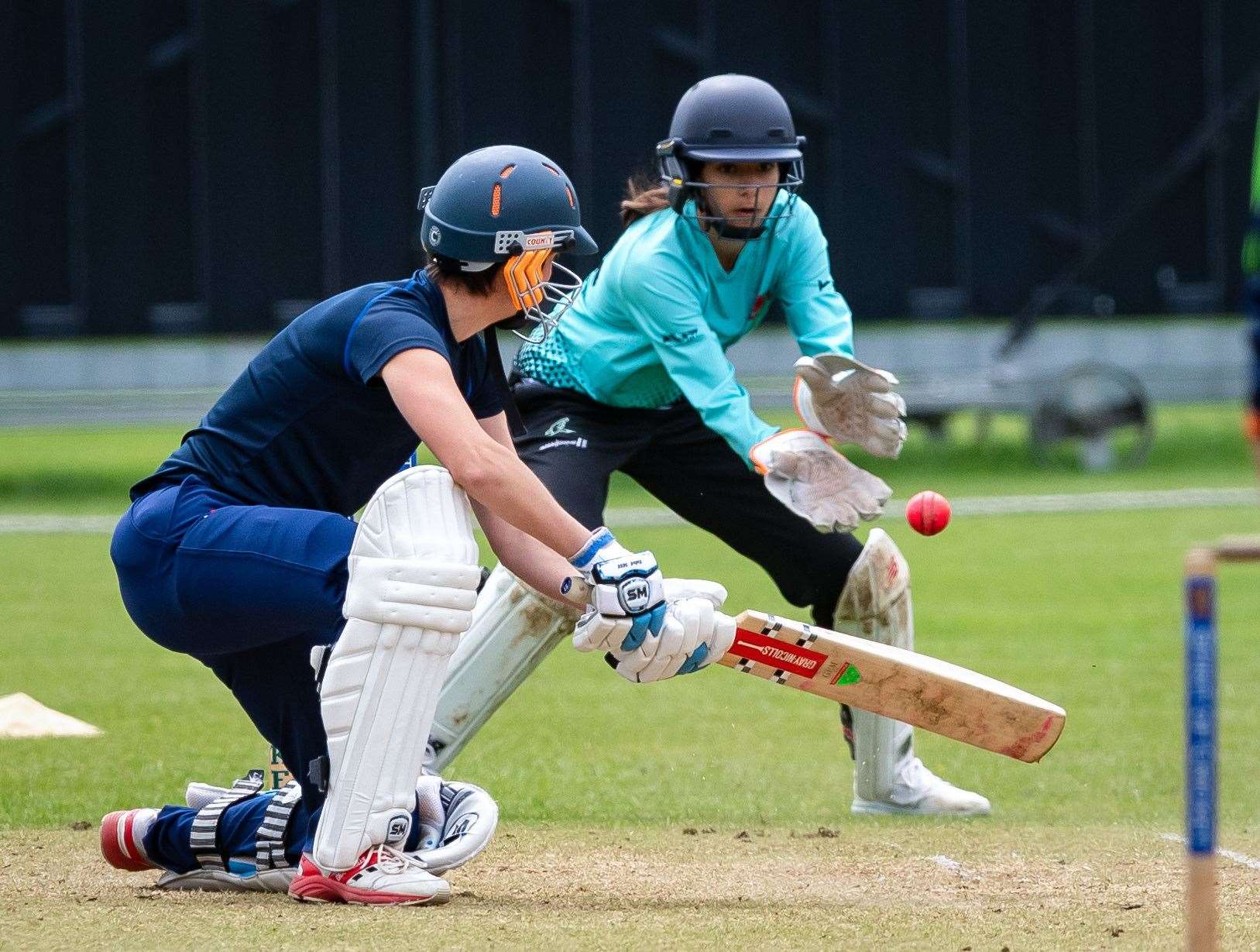 They won the toss and elected to bat, but lost both openers with only seven runs on the board.

The men will be facing Oxford in the One-Day Varsity Match at Lord’s on Sunday (May 23), while the women’s match is at Wormsley on Monday, June 28.