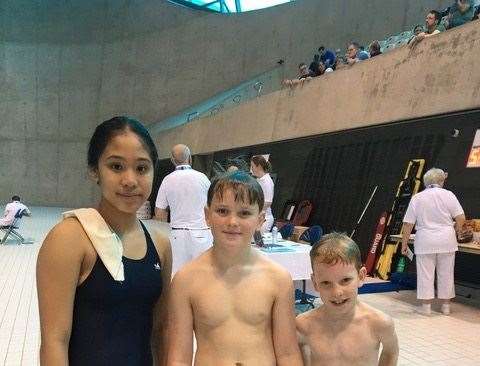 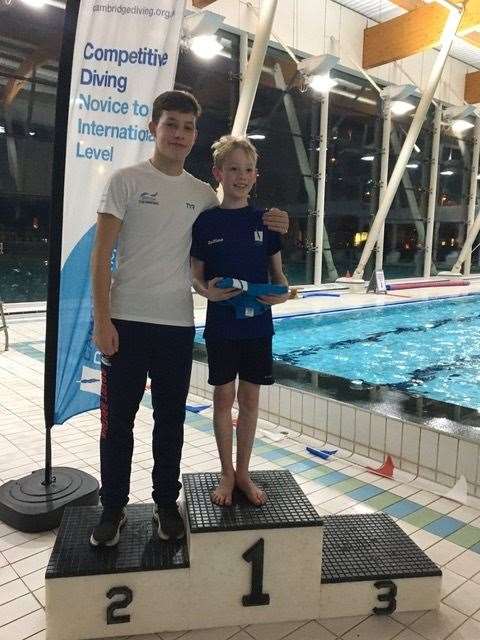 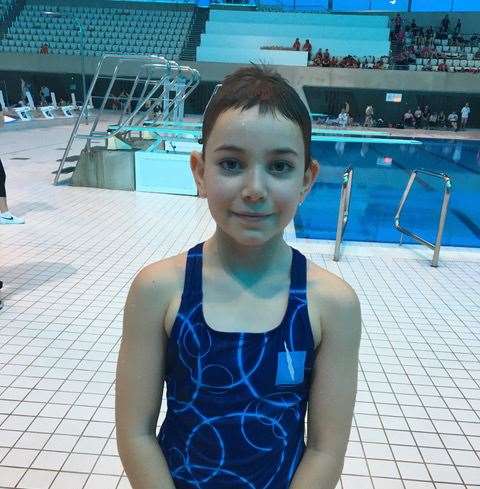 In the first event of the night, the club’s newest divers got to grips with a competition atmosphere.

Williams started diving just eight months previously, and stole the show with the gold medal. He scored 8s and 8.5s in multiple dives to secure first place by 15 points.

Ben Matthams was in his first competition, and a front one-and-a-half somersault off the 1m board helped him to second. Fellow newcomer Yuzu Baxendale was third, scoring 7s on three out of five divers.

Zia Gordon was first in the junior event, diving consistently throughout including 7s on her reverse dive. Rufus Bord was two points back in second, also earning 7s for his first dive, a back dive tuck.

Amelia Aldridge was just behind in third, with Siena Kelly narrowly missing out on a medal.

In the seniors’ competition, Daisy Halls was in top form with an inward dive pike scoring 7s and she earned gold with an inward one-and-a-half somersault from 5m on her final dive.

Malaika Graham was second with some top dives on the 3m, giving her a 15-point advantage over Molly McGregor.

There was an additional award for the highest ‘raw score’, which was for marks from the judges without dive difficulty being taken into account. This was won by Williams for his pike fall off 5m, which earned 8.5s.

Four CDT members represented their schools at the at the National English Schools’ Diving Finals at the London Aquatics Centre, having qualified from the East Region trials in Southend.

Bord represented Histon & Impington Primary School in the same category, but had battled illness to keep his place in the team. He dived consistently, with a high-scoring inward dive earning 6.5 and 7s, to finish 11th.

Impington Village College’s Catherine Lopez was in the intermediate category, and a high-scoring inward one-and-a-half somersault helped her to 10th position.